The D&AD black Pencil is the most prestigious - and difficult - award to attain. We look at five winners from the past five years to find out what it takes

Among beer aficionados, the Westvleteren XII is the holy grail: you have to venture to a Belgian Trappist monastery to buy it. And when you get to knock on the door, there’s no guarantee that they’ll actually have any to sell to you; it’s only sold at certain unannounced times of the year.

The value of "Westy 12" lies in its scarcity: the harder you have to work for something, the more satisfying it is when you get your hands on it. By that measure, nothing is more satisfying to creatives than the D&AD black Pencil – it’s one of the hardest things to attain in the industry, and only the most groundbreaking, innovative and imaginative work merits consideration. A mere handful are handed out each year – and, in some years, none are awarded at all.

In the very last round of the D&AD Awards, the judges convene to look over yellow Pencil-winning work – work that’s already seen off the competition in one of the most rigorous judging processes around. For the black Pencil round, two new juries are formed, representing advertising and design, made up of the foreman from each of the initial juries. They pore over the work on a painstaking level, picking out the projects that stop people in their tracks and serve up something genuinely new and inspiring.

So what does it take to win a black Pencil? In the D&AD Awards’ 54-year history, just 122 black Pencils have been handed out across the creative and advertising disciplines.

To give you an idea of just what it takes to win one, we have delved back into the recent past to look at five winners from the past five years – exploring what elevated them to world-beating status and qualified them for the industry’s most prestigious award.

For more information on the D&AD Awards, visit www.dandad.org/awards 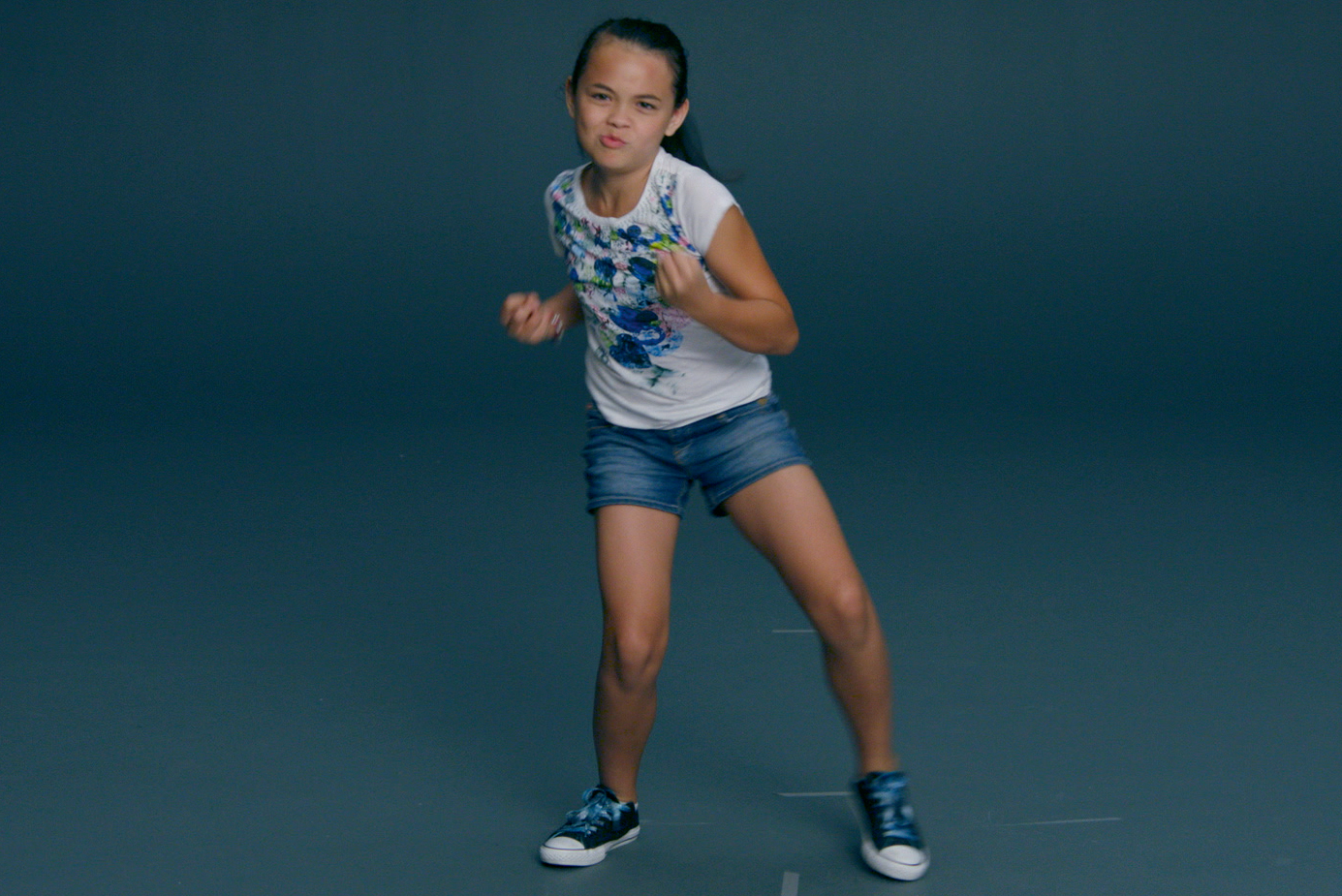 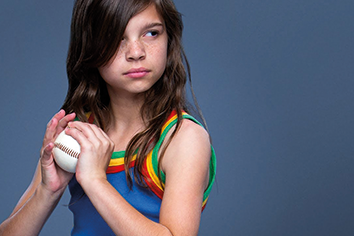 2015: Facing increased competition from rivals among millennials, Always needed to revitalise its brand and its message. Leo Burnett, Holler and Always started from the principle that women first come into contact with the brand at puberty – a time when they may feel awkward and lack confidence.

Seizing on the phrase "like a girl" – historically used with negative connotations – Leo Burnett flipped the script. A short film focused on how "like a girl" could be repurposed as an empowering message for young girls, with the hashtag #LikeAGirl serving as a rallying cry on social media.

The campaign led to 85 million global views on YouTube from more than 150 countries – an inspiring example of creativity being used for good. 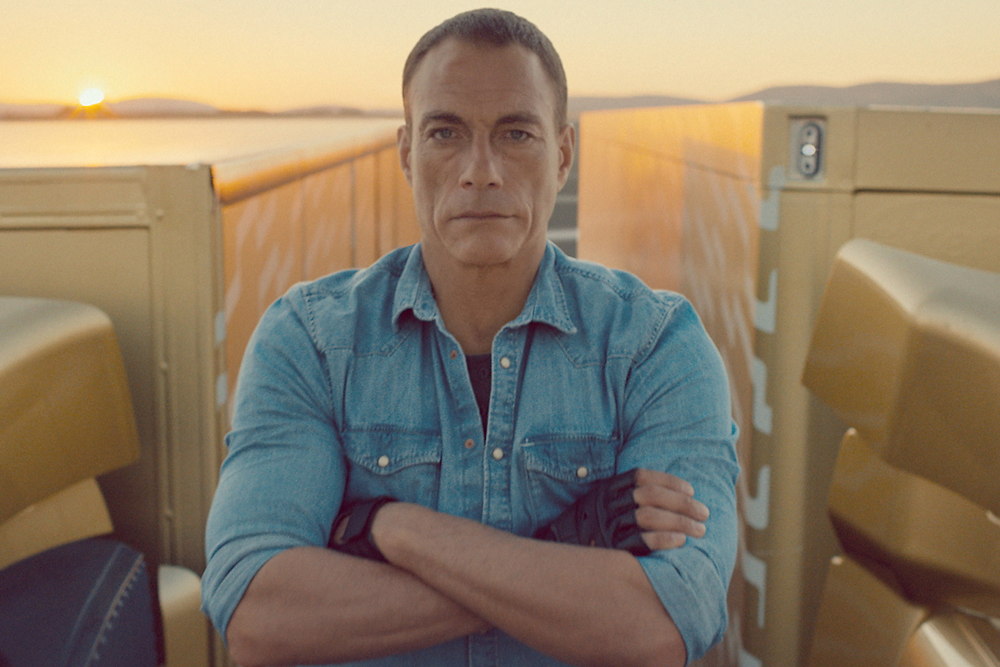 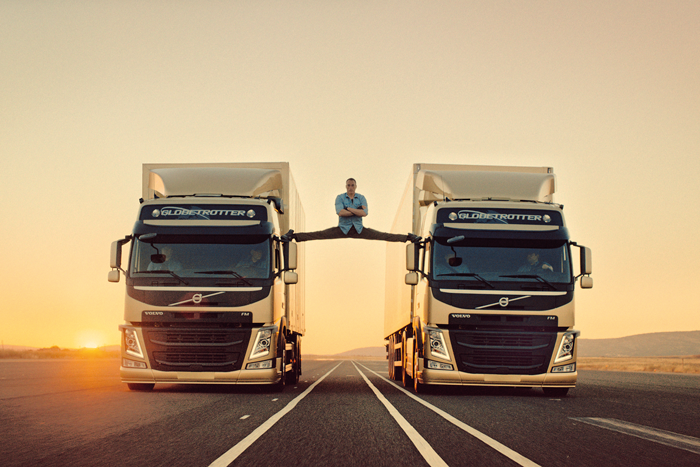 2014: How do you make a truck’s dynamic steering system… well, dynamic? Answer: show it off using a martial-arts superstar.

Forsman & Bodenfors and Volvo recognised that truck buyers are surrounded by influencers, from colleagues to friends and family. To that end, they enlisted Jean-Claude Van Damme to perform an epic split between two moving trucks.

The combination of the extraordinary visual, Enya’s music and Van Damme’s voiceover drove the commercial to more than 100 million views in 38 days and helped drive Volvo truck sales up by 30 per cent. 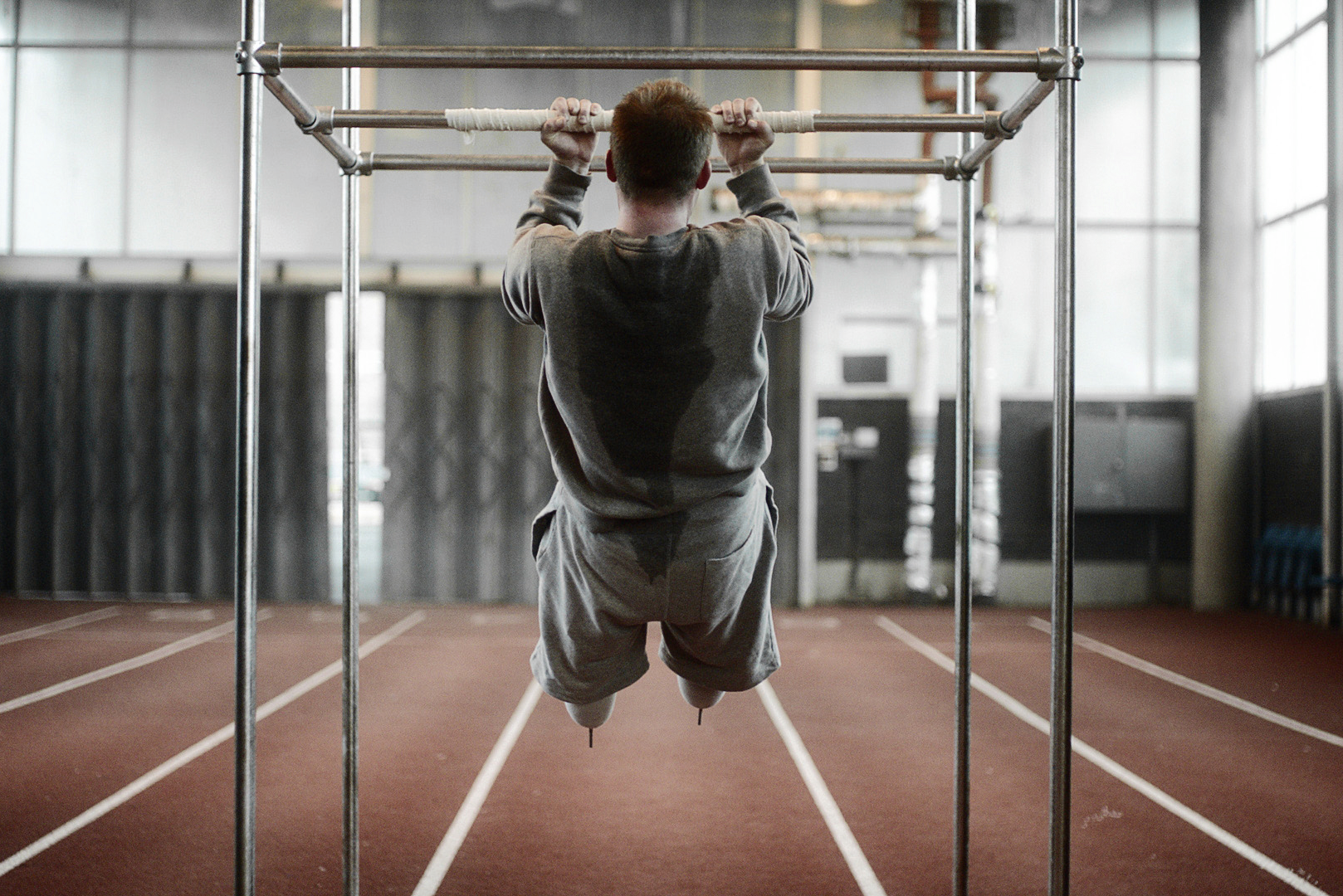 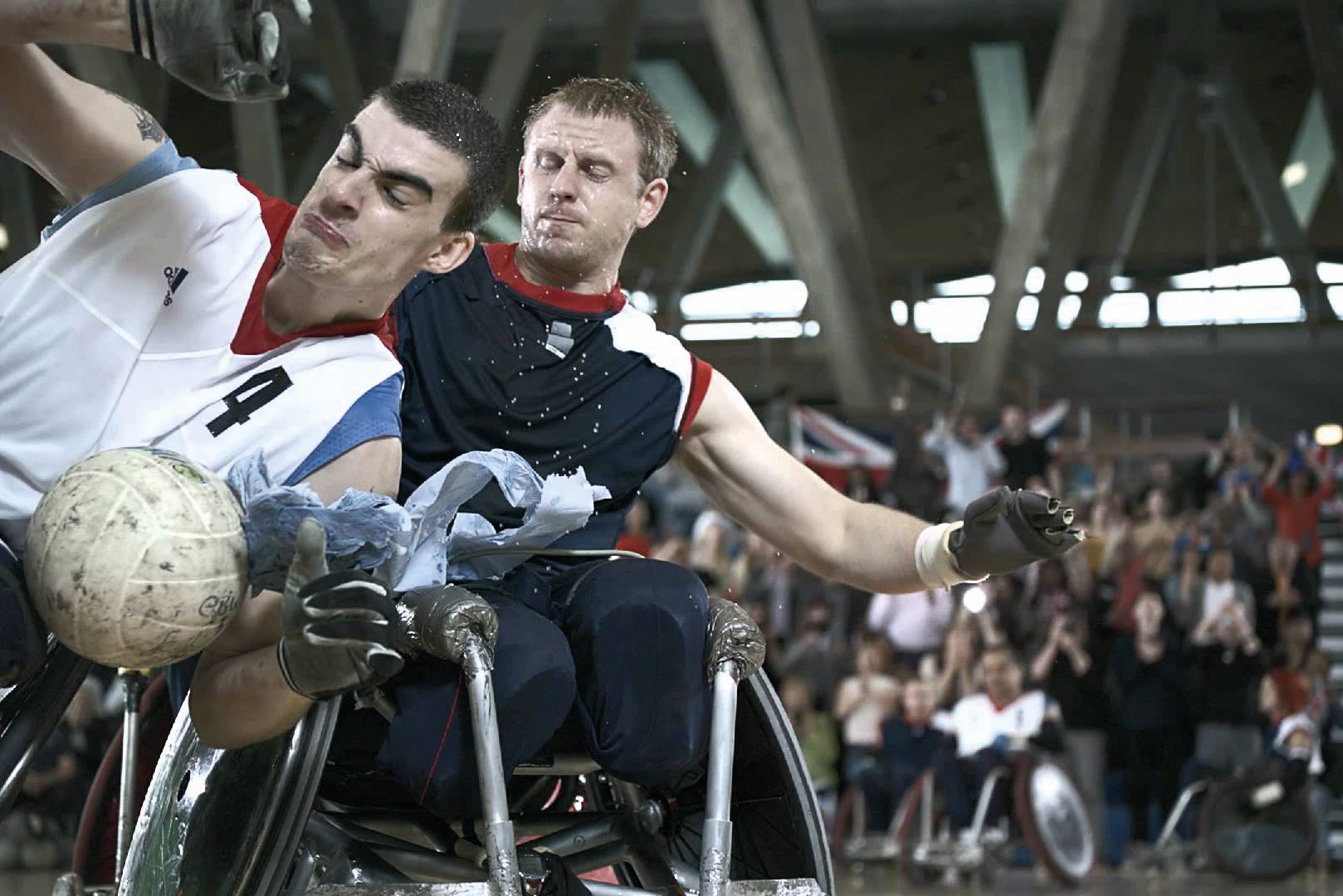 2013: Channel 4 wanted to take the Paralympic Games to a whole new level – increasing broadcast coverage, making it accessible to a wider audience and giving the competition its own voice rather than presenting it as a second-string Olympics.

4Creative and Channel 4’s solution was to showcase the determination and talents of the Paralympian athletes, celebrating their ability beyond the disability.

Combining footage of Paralympians’ intense training and preparation regimes with brief flashbacks exploring their backstories, the commercial was a swaggering, confident centrepiece to a campaign that helped the London 2012 Paralympics become the first Paralympic Games to sell out. 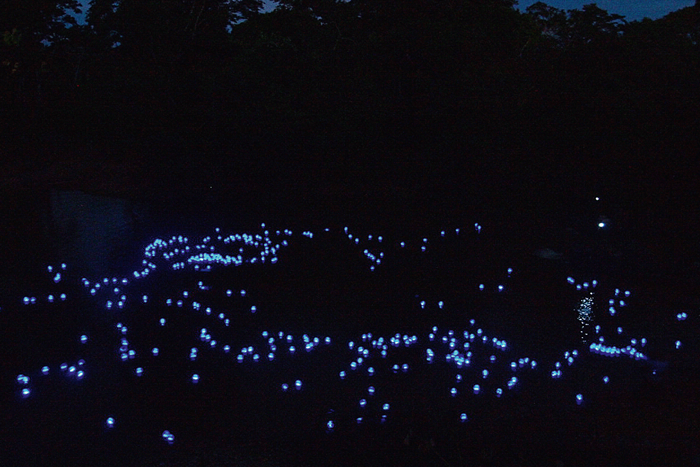 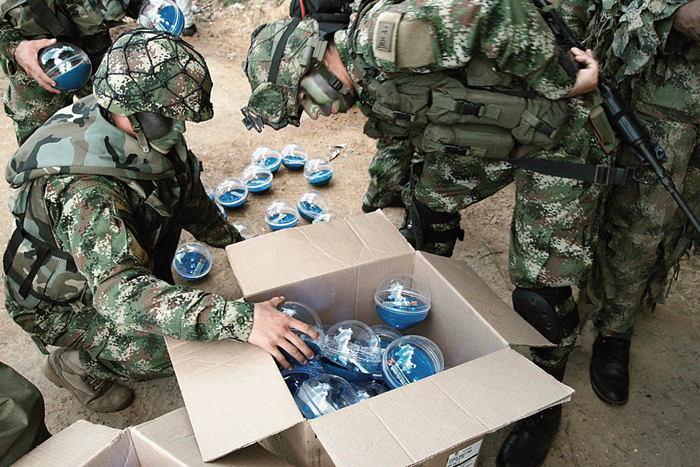 2012: The Colombian guerrilla army FARC has been engaged in an armed conflict with the country’s government since 1964.

In December 2011, the defence ministry launched an initiative to persuade FARC fighters to demobilise and return to their families for Christmas. Friends and relatives of the guerrillas wrote personal letters that were sealed in illuminated capsules and floated down the rivers used by FARC groups.

Dozens of guerillas chose to lay down their arms and return home – a resounding success for a campaign that used personal, targeted messaging to elicit a direct response. 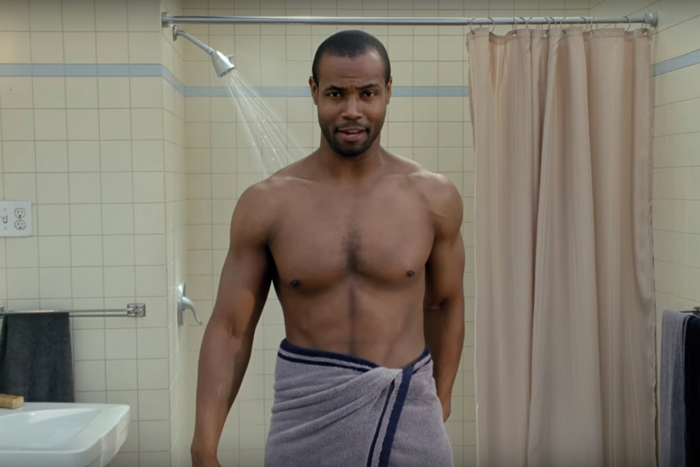 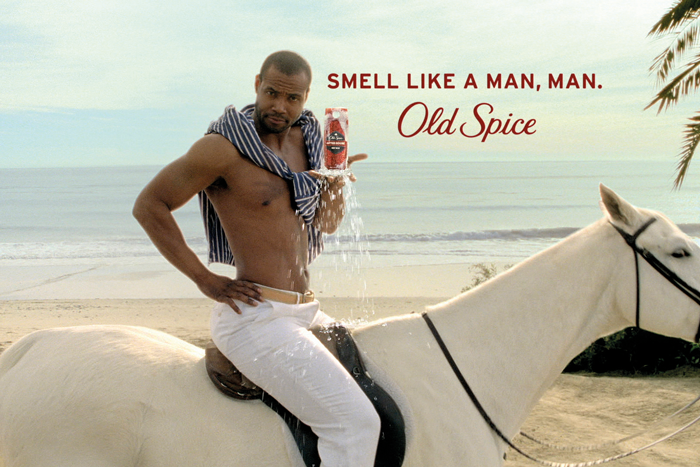 2011: Old Spice revitalised its brand with this gleefully camp TV ad – and cleaned up at the D&AD Awards.

With Isaiah Mustafa delivering an absurdly confident monologue to camera, striding through different situations in a single take, the ad addressed women directly – recognising that they’re a key purchaser of men’s grooming products.

Combining wit and technical expertise, the campaign helped to boost sales of Old Spice by 11 per cent in a year.