Dame Helen Mirren has been named as the new UK ambassador for L'Oreal, in a move which has been hailed as a celebration of natural older beauty.

In a statement, Dame Helen, 69, emphasised the importance of "natural good looks" and her initial campaign shots appear to be free of airbrushing.

She said: "I am not gorgeous and I never was, but I was always ok-looking and I’m keen to stay that way."

L’Oreal described her as a woman with a "joie de vivre" that aligns with its own brand message and products.

A large proportion of older women are aesthetically turned off by airbrushing - therefore they might resort to another, generic brand

However, L'Oreal has recently been criticised for airbrushing its brand ambassadors. Earlier this year, the brand came under fire after Diane Keaton appeared - wrinkles and all - onstage at the Golden Globes. During the ad break, a L'Oreal spot showed Keaton looking heavily airbrushed.

And a print ad featuring Rachel Weisz was banned in the UK last year after an MP complained it had been "digitally manipulated".

There is no catch-all solution to the airbrushing issue, according to Jacques de Cock, director at the London School of Marketing. Brands need to tread the line between a younger audience that look to ads for inspiration,and older consumers who have the money.

He pointed out that marketing aimed at younger audiences often hinges on evolution and "being like someone you are not", while campaigns for older consumers focus on making the most of what they have.

He added: "A large proportion of older women are aesthetically turned off by airbrushing - therefore they might resort to another, generic brand such as Boots' Number 7. But they are the women with the money." 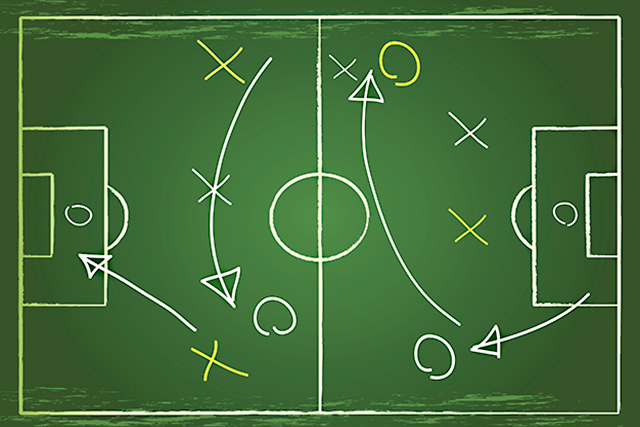 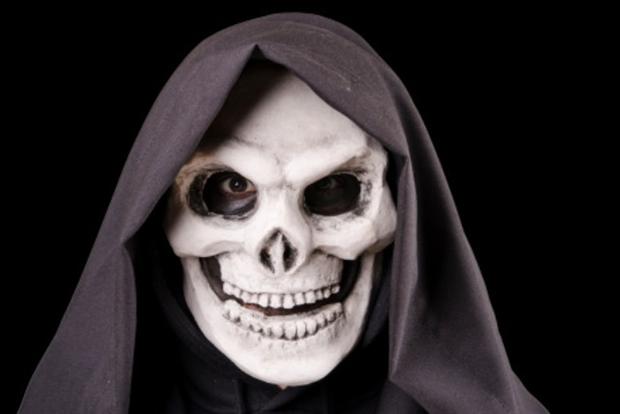