Frozen food brand McCain took the idea of love and chose to get all introspective by asking, "When it comes to love, what's normal?"

The ad, created by Adam & Eve/DDB, features real relationships and love between various couples who are mixed race, ethnically diverse, gay and disabled. The vignettes of people in their kitchens preparing McCain food introduce the slogan, "Here’s to love" as part of a £3.2m ad push.

This cute social media video, created by Gravity Road, showcases a doggy named Barley in a Valentine’s tale of jealousy, revenge and forgiveness. Barley is neglected by his owner who is caught up in the preparation of a Valentine’s day date, only to have Barley reap his revenge by burying all of his owners carefully laid plans.

Greggs: dinner with a difference 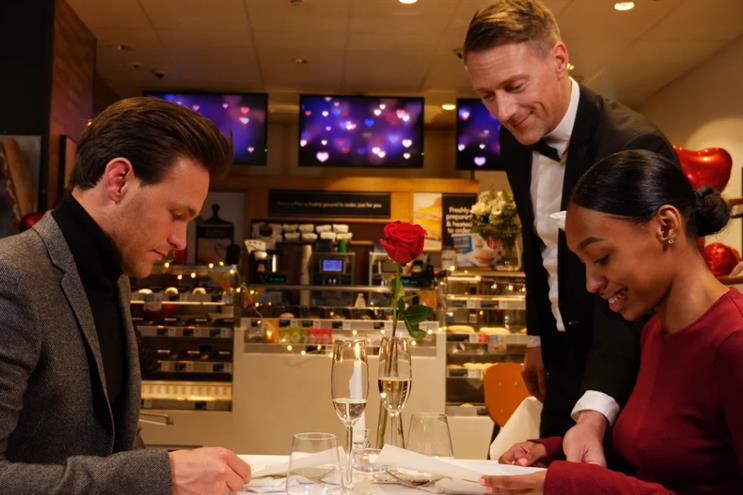 What could be more romantic that a candlelit dinner at your local high street sandwich shop? That is the ambitious sentiment Greggs is offering this year by allowing people to book a special dinner at one of their outlets through Open Table.

A four-course menu will be made up of Greggs food with a twist, including a main dish choice of "signature Greggs puff pastry parcel, freshly baked to order, accompanied by oven roasted spiced potato slices and a garnish of fresh Apollo spinach leaves and sunblush tomatoes".

Renault tells a comical love story about a postman fighting off attacks from a noise-sensitive dog.

Lars falls for a girl on his daily postal round, but his noisy vehicle keeps disturbing her small and angry dog, which blocks him from getting close to his crush. After getting the keys to a Renault Kangoo ZE, the silent electric car saves the day. The ad was created by Publicis Conseil. 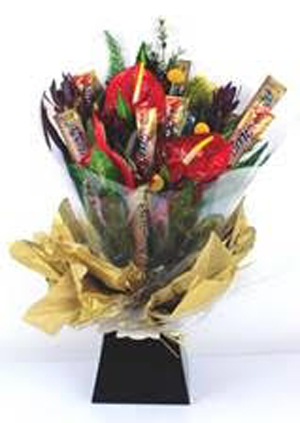 For the launch of Peperami Beef, the brand is positioning its new Animal mascot as the ultimate dating guru to help lovestruck lads and ladies across the UK reach their romantic potential.

This campaign was launched with a "love grotto" at Westfield Stratford City, where passersby would be able to meet the Beef Animal in person. Print ads were then placed in Metro.

Enter Dom Juan, the digital love guru created by Domino’s – the first time a company has used Tinder’s chatbot service. The chatbot appears as a normal profile on the dating app, and after a user swipes right Dom Juan delivers cheesy chat-up lines to help singletons get a date, from "a-dough-rable" puns to funny GIFs. It is the second campaign by VCCP since the agency won Domino’s digital business on top of its UK advertising account.