Adlanders reflect on what David Bowie, who died last Sunday, means to them.

Trevor Beattie, chairman and founder, BMB:
These four moments, in this order. 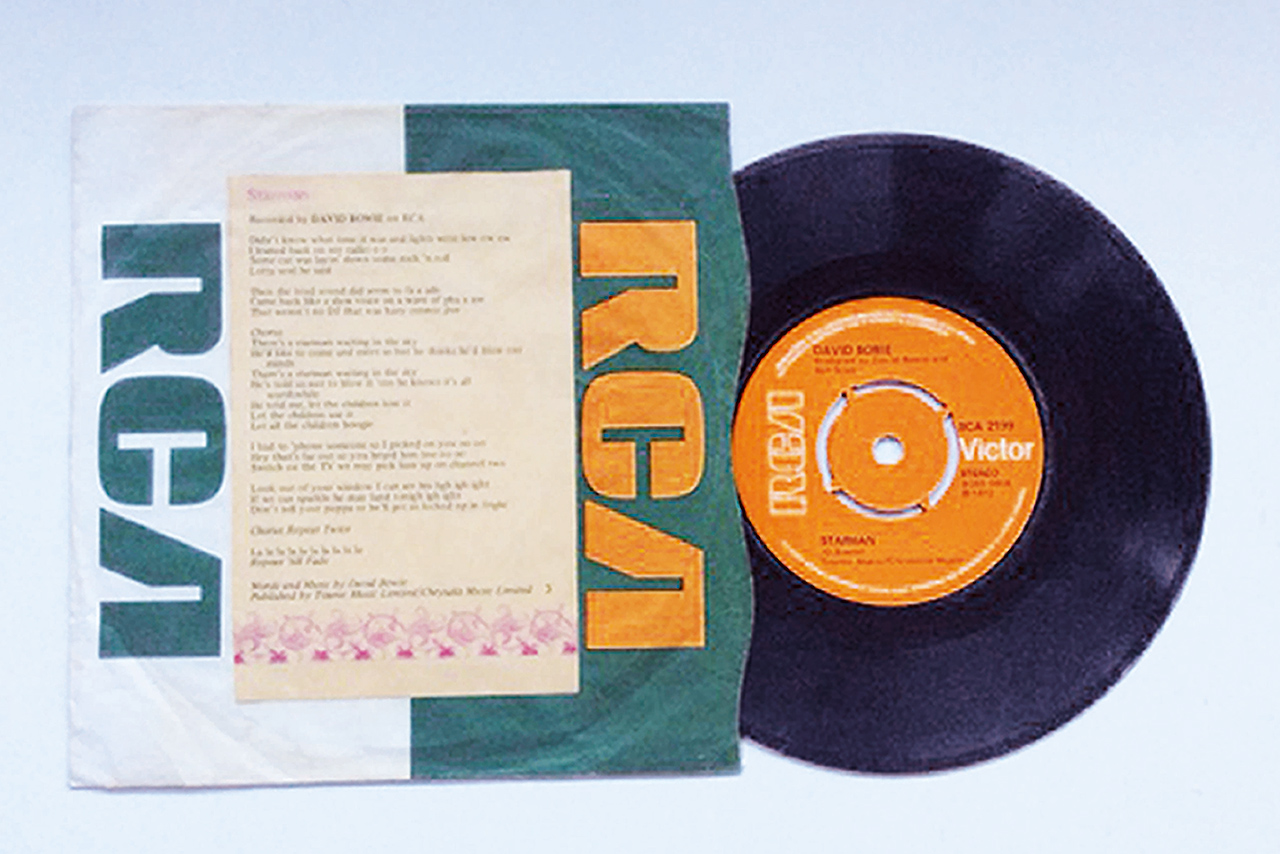 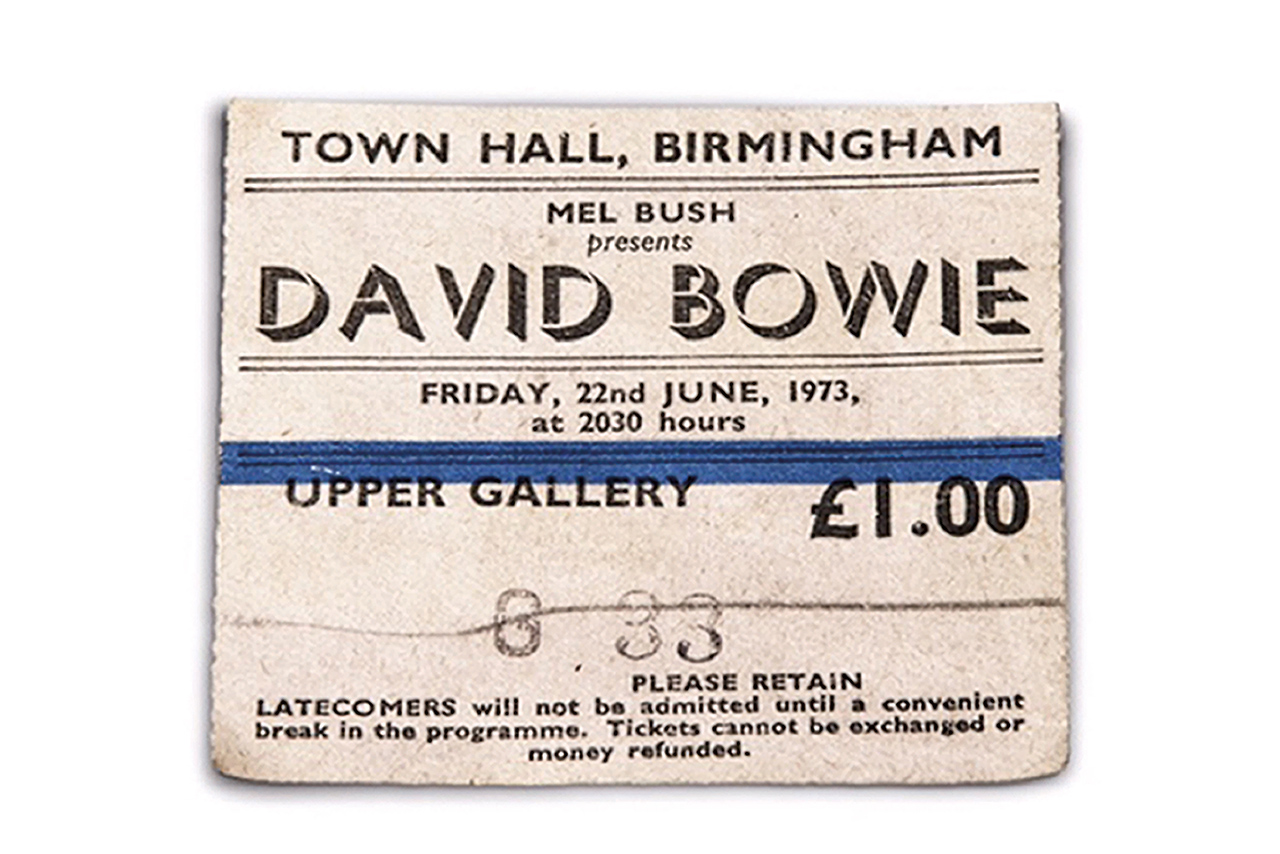 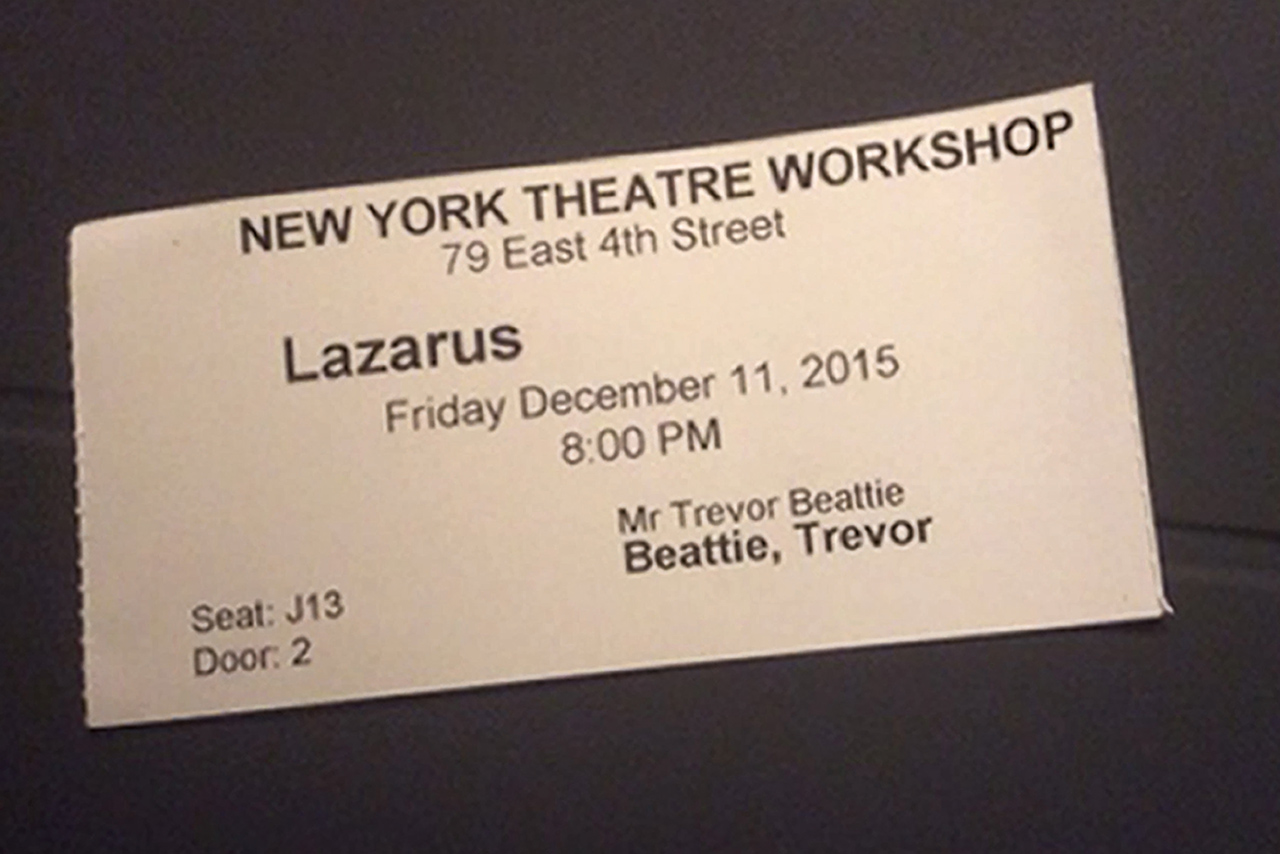 Had they not happened, I would never have had the career I treasure so much.

Bowie is everything to me.

An amazing talent and someone who has inspired me for years.

We often talk about his successes, but he also had many failures.

Yet he kept going, never stopped experimenting and learning from his mistakes.

We wax lyrical about storytelling in advertising, yet here was a man (sometimes woman) who invented more characters than we’ve had hot dinners.

But what I most loved about him was the fact that he was forever destroying what he created (often at the height of his fame) and starting afresh. Not many creatives have the guts to do that.

Scott Knox, managing director, Marketing Agencies Association; president, PrideAM:
He was such a brave trailblazer. He also had a huge impact on LGBT as an out bisexual man himself. Without him, there would have been no glam rock, Queen, Boy George, Madonna or Lady Gaga. He also kept changing, never asked anyone’s permission, never organised a focus group to check his creativity.

Laurence Green, founding partner, 101:
Fatuous as it might be to draw conclusions for adland from the passing of one of Britain’s greatest artists, it’s hard to resist reading from Bowie’s career, creative footprint and innate sense of brand.

As a kid growing up in 70s suburbia, it’s impossible to exaggerate the dent Bowie made on popular culture – and not just ‘the music scene’ – when he landed (literally, it seemed) on Top Of The Pops. A riot of colour in a monochrome world, an immediate icon of shameless and boundless creative ambition.

In advertising parlance, Bowie had it all: strangely authentic, he both cut through and connected, kicking down doors and legitimising the odd as he went on his way. In a world of sandpapered ideas and creative consensus, being a bit more Bowie would serve us all well.

Bank of Mum and Dad: dosh with dignity

Diary: No Starman at JWT

David Bowie was as iconic as he was earconic