Today's top stories plus we say farewell to David Bowie. 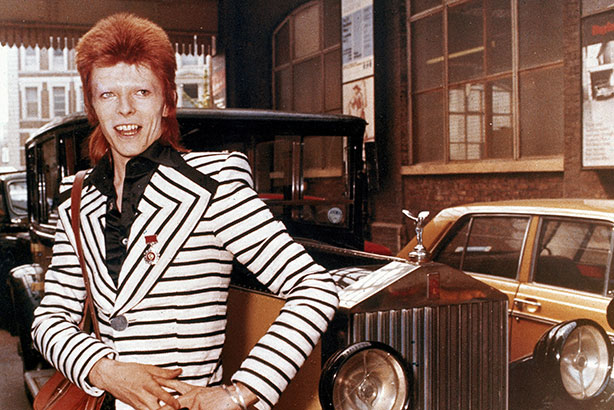 David Bowie: A tribute to his creative legacy

As news of David Bowie's death surprised the world this morning, Craig Mawdsley, joint chief strategy officer of AMV BBDO, celebrates the creative contribution he made to the world.

Many of his less good thoughts, writes Mawdsley, have been bigger and more interesting than many other successful careers.

Campaign magazine has compiled a list of some of Bowie's work for brands, including his 1967 ad for Popsicles (directed by a youthful Ridley Scott) and a 1987 Pepsi campaign with Tina Turner. 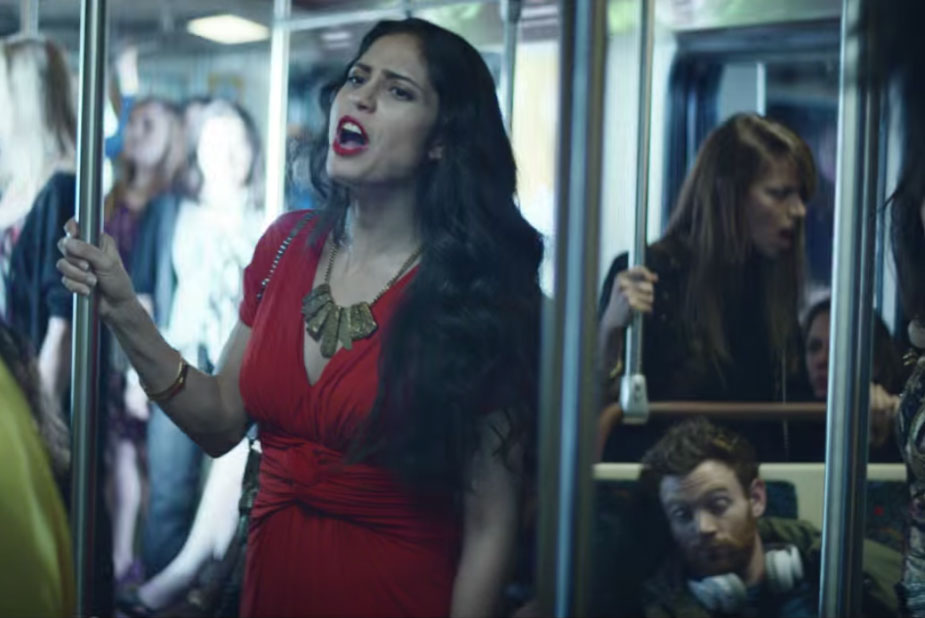 Most read: Drink less and women will like you more, says Heineken

Heineken turns to women to help curb men's drinking in a global ad that champions moderation.

The ad, called "moderate drinkers wanted", was created by Publicis Italy and will air across 30 markets worldwide from 13 January, writes Campaign's James Swift.

Heineken released the ad after polling 5,000 21- to- 35-year-olds about their drinking and discovering the threat of being shamed on social media was spurring them to drink less. 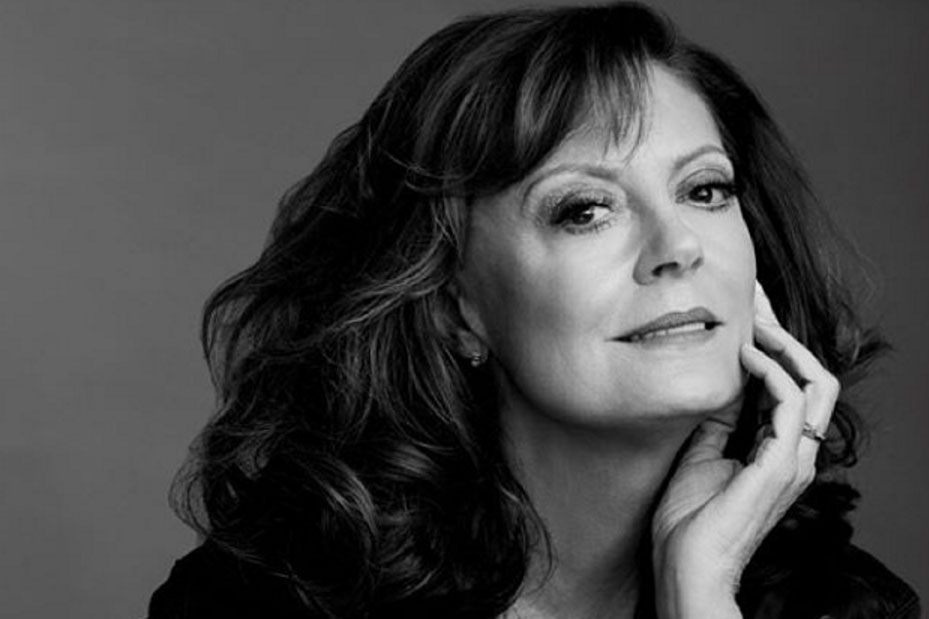 Sarandon joins a cast of over-60 female celebrities whom the beauty brand has brought onboard as ambassadors, a list that includes Helen Mirren (aged 70), Diane Keaton (70) and Jane Fonda (78).

To accompany the announcement L’Oreal has posted some images of Sarandon on its Instagram page.

A true woman of worth, a real talent and an activitist.. More than proud to have @susansarandon join our lorealista family #worthit 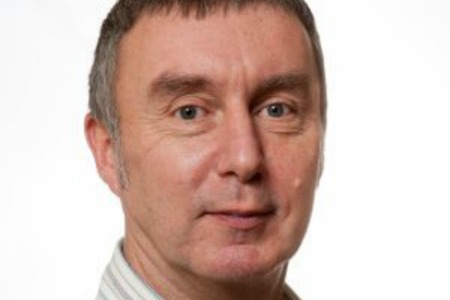 Andy Nairn, the founding partner of Lucky Generals, shares his mildly amusing but, in some ways, somewhat terrifying experience with social media.

After a week or two of feasting, Nairn thought he'd make light of his shameful gluttony with a tweet. But the reply wasn't quite what he was expecting. Find out what happened next. 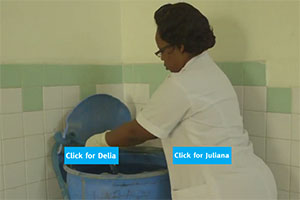 The film compares the lives of a midwife in Tanzania, Juliana Msoffe, with that of a British midwife, Delia Jepson, who was featured in Channel 4’s One Born Every Minute.

The film supports WaterAid's Deliver Life Appeal. Every £1 donated by the public to the charity until 10 February will be matched by the Government.

Catherine Feltham, a producer at WaterAid, said: "By sharing the experience faced by midwives and mothers in the developing world, we hope to motivate the British public to donate to our appeal and help us raise awareness of this situation."

Dead people in ads: is it ever appropriate?