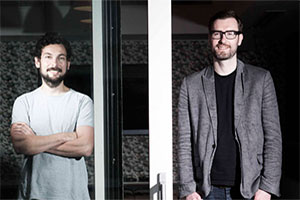 Most read: Debrett's adds 3 ad creatives to 500 'most influential' list

Al MacCuish, Chris Bovill and John Allison are among the advertising media and marketing names to make it into Debrett's list of the 500 most influential people in the UK.

Annette King, the chief executive of Ogilvy Group UK, has been listed for the first time. 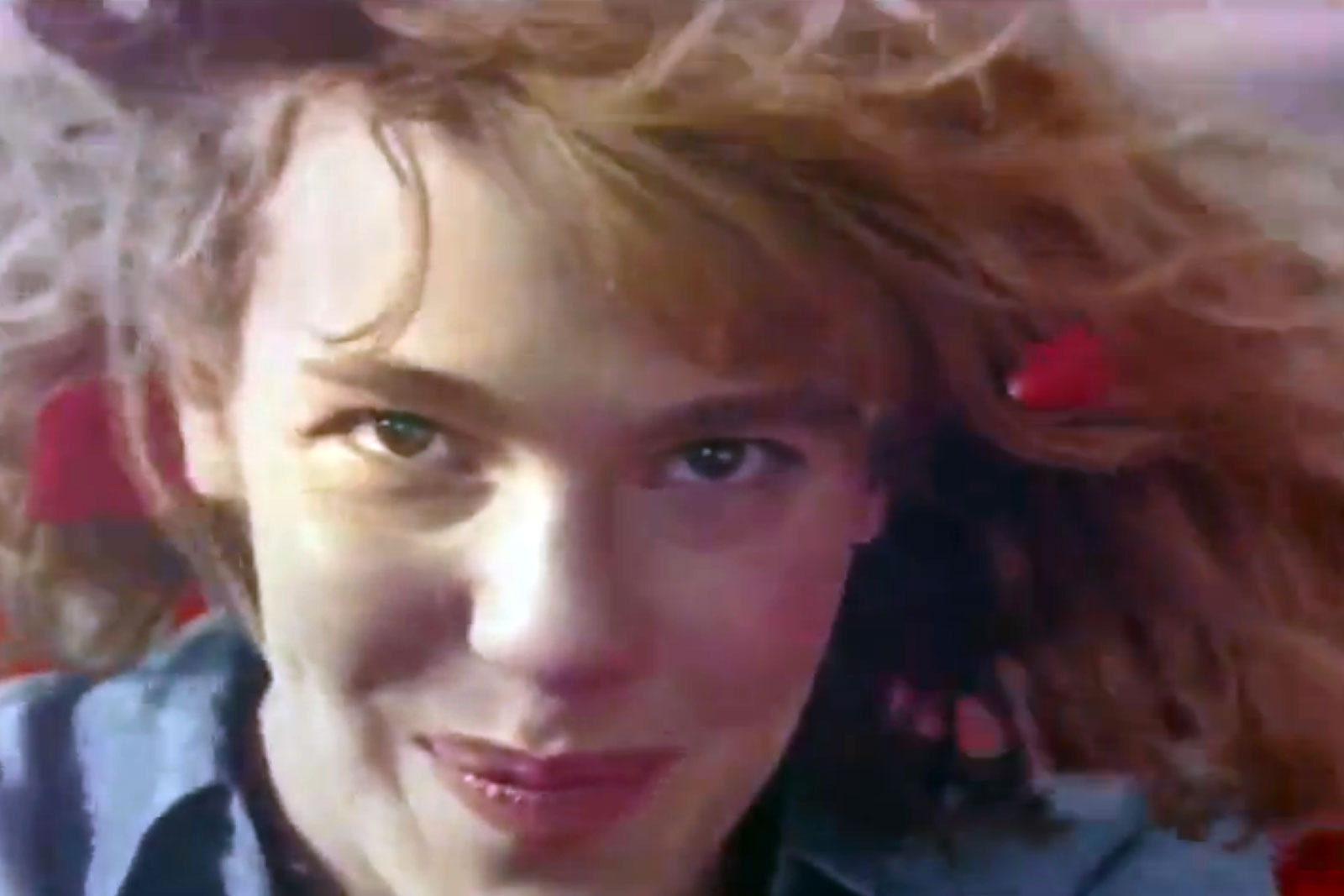 Durex, the condoms brand, is encouraging couples to ditch clichés around Valentine's Day and just have sex.

The ad, created by Havas London, shows a couple mowing down circles in a field of roses, and then crashing into each other with gleeful expressions. It follows research by Durex which found that 49 per cent of Brits do not look forward to Valentine’s Day. 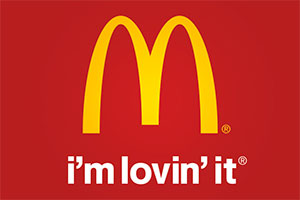 McDonald's boss Steve Easterbrook's oft-stated plan to create a "modern and progressive burger company" appears to be paying off.

The fast-food giant has reported a 5% increase in global sales for its fourth quarter.

Reporting on the three months to the end of 2015, the results showed an improvement in the burger chain’s US operations, its biggest market, where sales grew 5.7% compared to the same period the previous year.

Outside its US homeland, McDonald’s said sales were up 4.2% during the three months, driven by strong performances in the UK, Canada and Australia. 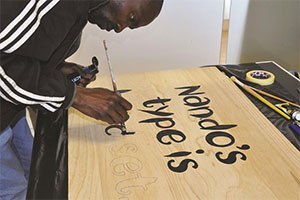 Nando's has drawn inspiration from its South African roots for a new visual identity featuring vibrant colours and patterns.

The new identity includes an updated font based on the handwritten signage that is prevalent in Southern Africa, a ‘Peri Red’ colour palette and bold South African patterns.

Nando’s new font was designed by artist Mark Salimu and the characters were firts hand-painted onto wooden panels, which were then digitally rendered into the Nando’s Hand’ font.

The new ‘Peri Red’ colour palette was produced to match the reds of the African Bird’s Eye chilli grown in Mozambique, which is used in Nando’s Peri-Peri sauce.

The Barcelos cockerel image that features in the logo has also been given a "more refined look" to provide the brand with a cleaner and simpler feel. 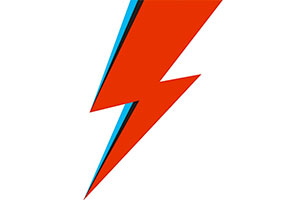 The pop star's pragmatic, optimistic futurism serves as a case study for marketers in how technology can facilitate a great customer experience, writes Mel Exon.

She continues, "The news of David Bowie's death hit us all hard. He was all the things we knew him to be: iconoclast, maker, musician, writer, self-consciously an artist.

"He was magical and mercurial in ways most of us don’t get close to. You can’t "be a bit Bowie", but he made it OK to be different.

Read on to find out why we should all take "a leaf out of Bowie’s book and stay curious".