Marketers have been told that emotion is the key to effective advertising, but there are cases where fact-based communications can win consumers over, says Matt Willifer, chief strategy officer at WCRS. 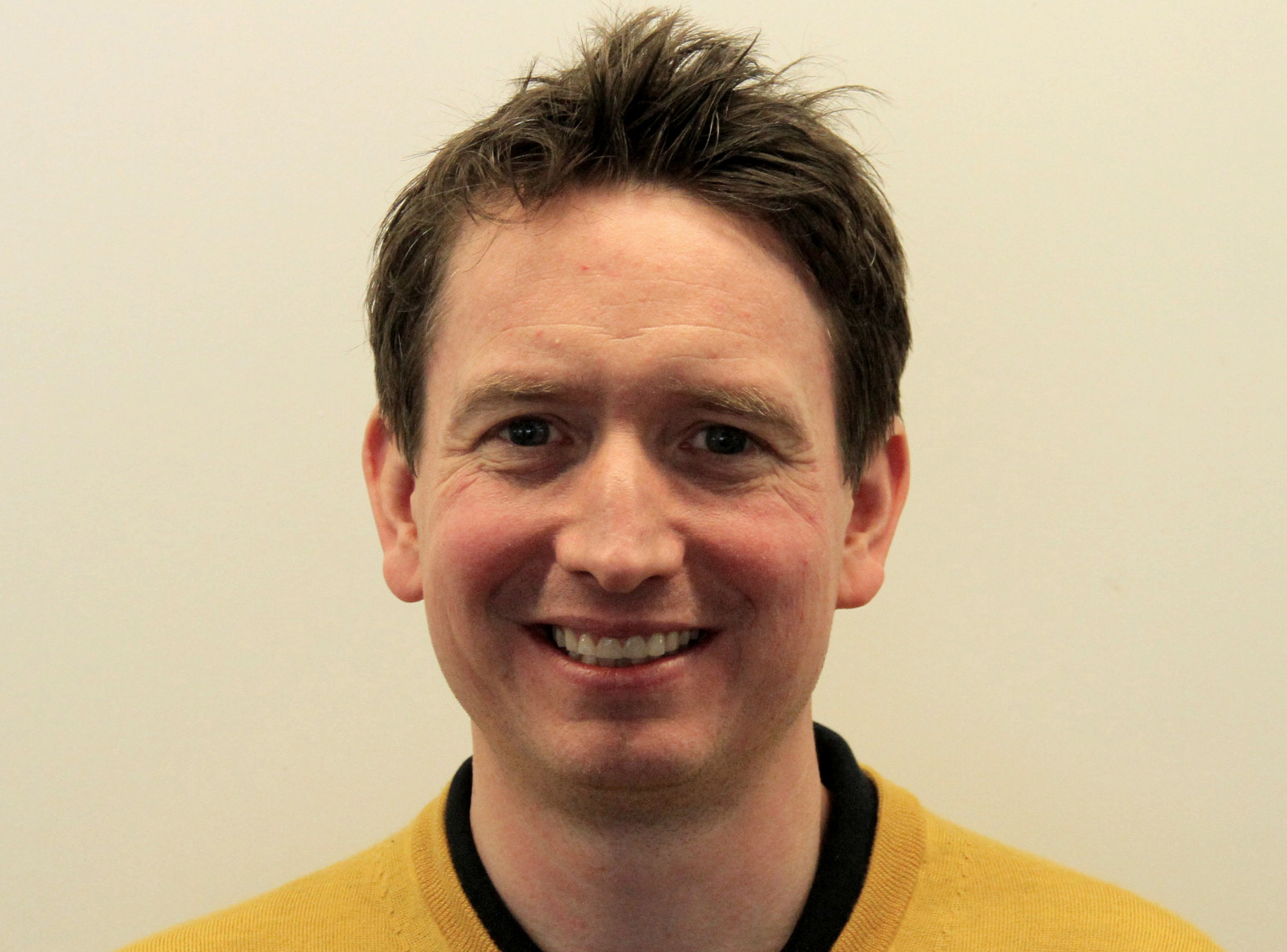 This article is in defence of fact-based advertising.

By this, I mean advertising – and it can come in various creative forms – the primary purpose of which is to communicate a concrete product fact. Fizziest. Thirst-quenching. Delivered within 24 hours. Tasty. From Switzerland. Used by dentists. Three hundred years old.

Advertising with this aim has had something of a bad press recently. Academics argue that ads trying to get people to remember a fact are not feasible; our brains are wired to inertia, and such communications ask for too much processing from an audience with better things to think about. They also argue that communicating a fact is not required. Most brands are bought by people who, when asked, believe they are much the same as other brands that they could have bought instead (and often do).

Therefore, we would be better served aiming purely for salience, or creating emotional advertising that is pretty much unburdened by the underpinning of a rational product fact.

We would be better served aiming purely for salience, or creating emotional advertising that is pretty much unburdened by the underpinning of a rational product fact

The first opportunity is to identify the context in which people are willing and able to process a message. It has, of course, always been the case that there are some points in some customer journeys where people want to know something concrete about the product. Today, identifying the precise context is more viable than it has ever been. If a person is liable to be receptive to a particular message for only 1% of the time, it is increasingly possible for (good) programmatic, re-targeted and mobile advertising to efficiently seek this out.

Use creativity to process a production point

The second is to use creativity to get people to process a product point, even when they are not naturally predisposed to do so. When Jean-Claude Van Damme did the splits to show the precision engineering of Volvo trucks, it convinced people who will never, ever be in the market for a Volvo truck, let alone have any need for its precision steering, of something they did not know before. Or take Kmart’s offer to "ship your pants" – an inspired, poo-related pun that had my nine-year-old son beaming with admiration: basically a service fact, repeated multiple times. Strategically, neither of these is about owning a big emotional territory; instead they use brilliant creativity to dramatise a specific truth about the product.

Third, and perhaps most interesting, is the opportunity to create fact-based ideas that are not properly processed by the rational mind. This is where a fact-based idea does not create a belief, or present an argument, so much as forge an association: the opening of a mental pathway linking the brand to a desirable product attribute.

Many ideas in this space work best through visual, semiotic or sensorial communications. Andrex advertising works in several different ways, but its strongest asset works exactly like this: the puppy is not just a salient and emotive branding device, but a communication of the product’s softness. The use of the puppy is in one sense a rational product communication, but it achieves this, paradoxically, by largely bypassing the rational mind.

Often the ability to ‘land’ a product fact that is not rationally evaluated is a significant benefit. This is partly because it does not rely on people paying attention; but also because its claims are kept separate from the cynicism of the rational mind, which might otherwise be tempted to disbelieve it. I grew up accepting the fact that Carlsberg was the best lager in the world precisely because I had not properly rationalised the message; I had just created a mental association. Had I rationalised, I would have evaluated. And if I had evaluated, I would have rejected. Probably.

Sadly, this power of association also means there’s a little bit of your brain where ‘Matt Willifer’ and ‘deeply unfashionable’ have been fused inextricably together – however unlikely this would seem if evaluated rationally.

Using uncommon sense is the key to mobile advertising

The four tricks marketers miss with their own data

Programmatic as a protocol, not a channel: how to avoid the box-ticking facade

Digital is a barrier to human engagement, says neuroscience entrepreneur

Make happiness a KPI: 5 ways to get a summer #MarketingReboot

How behavioural economics was used to herd shoppers