Kicking off with Nike, the non-sponsor sports brand revelled in recognition with its Risk Everything campaign that saw an animated version of Portugal's captain Cristiano Ronaldo stripped down to his pants.

But not all of Ronaldo's ad appearances have been world class...

As expected, Paddy Power were at the forefront, striking up debate with itsdeforestation stunt. The stunt provoked outrage from some but the brand says it was ready for the abuse.

The betting brand also waded in with some light fun-poking at Brazil after their crushing 7-1 defeat by World Cup victors Germany and at the English team following their early exit from the competition. 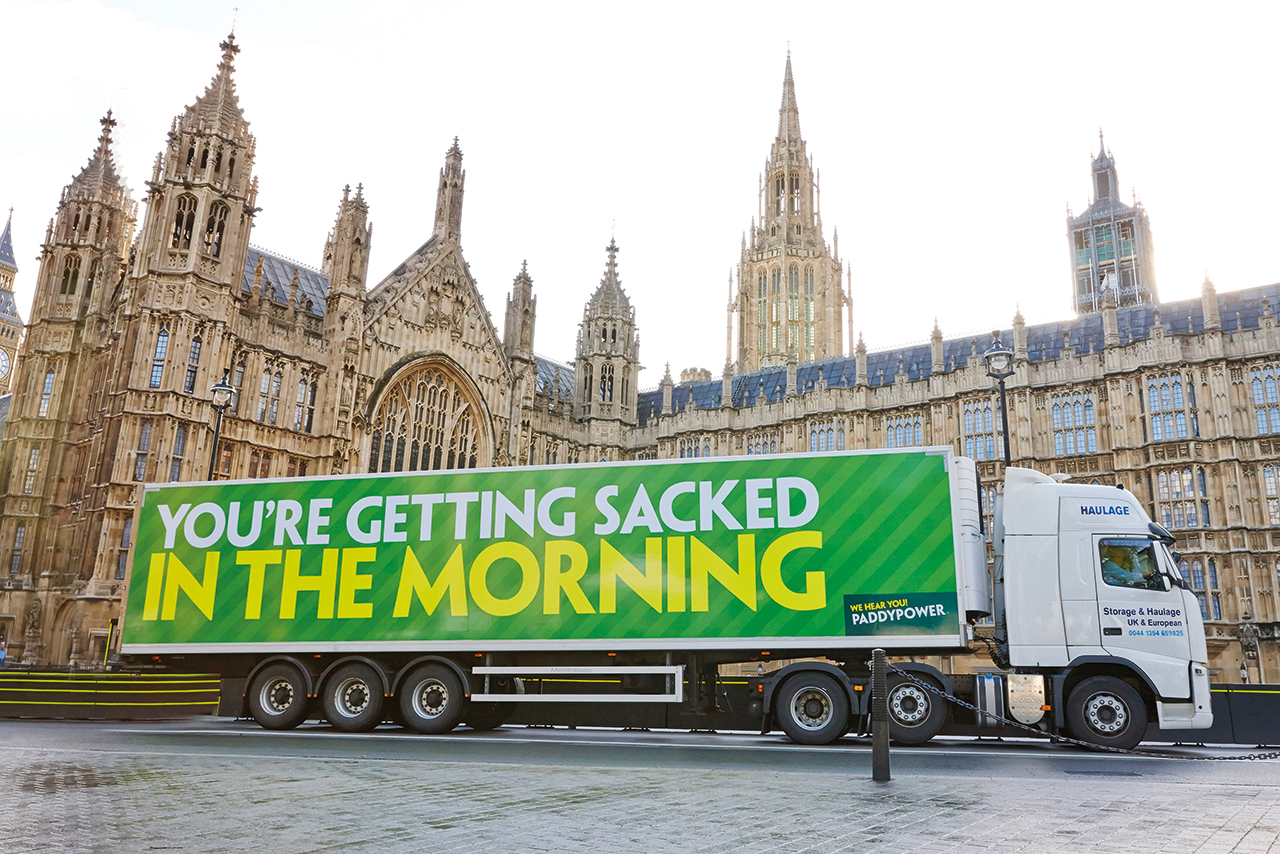 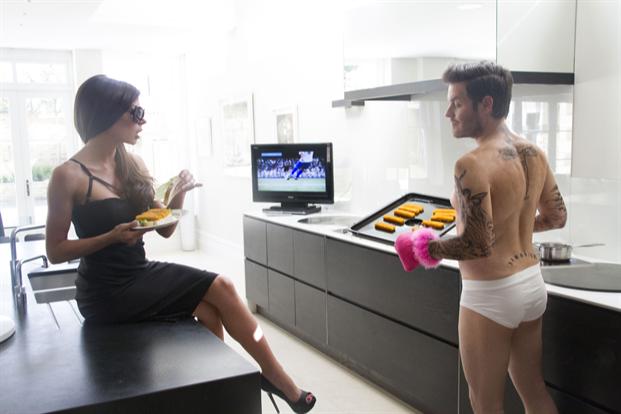 And, after a long run up, Samsung's Galaxy11 game pitted Earth-based footballer stars against their alien overlords. The first half ended with the Earth team trailing with the second half scheduled to land on Wednesday.

Before the World Cup kicked off, Beats by Dre's "game before the game" ad built some buzz online with an all-star line up including Brazil's Neymar.

But it was the drama around Uruguay's Luis Suarez that provided the best real-time reactions from brands, inspiring Snickers, Aldi and others to wade in on the action.

EXCLUSIVE: We've got our hands on the definitive angle which proves that Luis Suarez bit Chiellini! #BrazilNuts pic.twitter.com/JRURrKkln2

I think it’s safe to say Uruguay was hungry for the win.

Hey @luis16suarez, if you're that hungry, why not get your teeth stuck into something really tasty? pic.twitter.com/TPrPoC6ljt 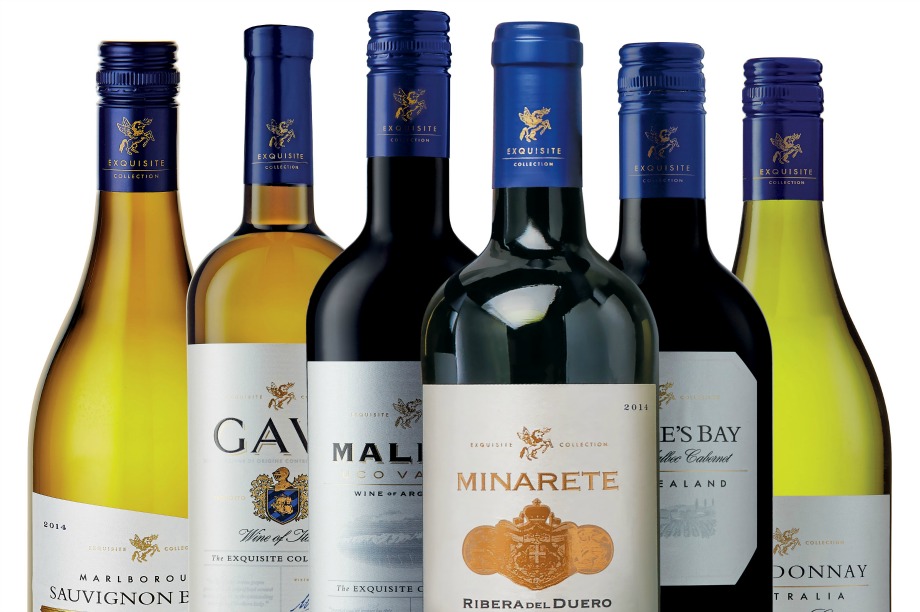 View from Brazil: why we didn't believe we could lose the World Cup