BrewDog, the self-styled punk brewer, displayed some softer edges this week after finding itself on the wrong side of an Advertising Standards Authority (ASA) ruling.

The offending work was a promotion that offered consumers the chance to win a “solid gold, 24-carat” can via two tweets and a Facebook post. The cans turned out to be gold plated not solid gold, provoking the ire of those who won them. The ASA upheld 25 complaints and a chastened BrewDog ate humble pie, blaming a “miscommunication between its marketing and social media teams”.

It wasn’t always like this, of course. Back when BrewDog was a scrappy young pup with limited budget, creating noise by causing offence was very part of its marketing toolkit.

The spats that occurred over the years are too numerous – and perhaps too tedious – to list, but memorable moments include BrewDog calling the ASA “motherfuckers” for demanding the removal of that word from its website back in 2013. At the time, the regulator’s invitation to BrewDog to a Committee of Advertising Practice (CAP) training course seemed about as likely to be accepted as... a brand giving away solid gold cans.

Then, after going back on a previous claim by founder James Watt, who once declared he would rather “set fire” to his money than invest in traditional advertising, a billboard ad fell foul of the watchdog.

“Sober as a motherfu” was the tagline on the 2019 poster promoting its alcohol-free beer, Punk AF, channelling what seems to be BrewDog’s favourite expletive. The inevitable happened and the work, created by Uncommon Creative Studio, was banned.

Yet no single piece of BrewDog marketing has generated the amount of complaints and conversation as John Lewis’ latest spot for its insurance. Featuring a boy in a dress causing havoc as he dances with a passion around the house, more than 300 people have complained about the ad to the ASA. With gender identity currently one of the hot-button culture war issues, the ad has set social media alight.

Unlike BrewDog, John Lewis has made its mark on the nation’s consciousness by evoking warmth through its marketing output, rather than anger, and few would suggest the retailer single-mindedly set out to draw complaints. But given the current climate, its marketers and ad agency, Adam & Eve/DDB, will have been aware they would raise some eyebrows.

Perhaps they decided that the risk was worth it for the cut-through. Certainly, there must be many more people who now know that John Lewis does home insurance who didn’t before. The retailer itself is playing it with a straight bat, saying the ad “simply shows a young boy getting carried away with his dramatic performance”.

So in this age of outrage, can deliberately provoking ad complaints work as a marketing strategy? 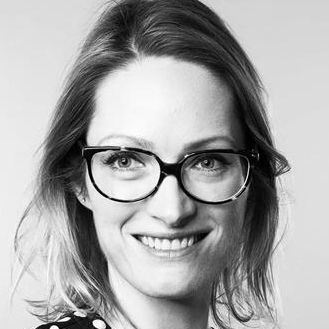 We’re living in a new era of activism. More people have more to say about more stuff than they have for some time. We’re hearing views that would previously have been shouted down, from voices that would have been silenced.

At the same time, advertising is increasingly irrelevant. If what we make gets enough attention to gather complaints, we’ve cracked the relevance problem. Conviction is key: say something with substance and welcome the challenge. Make sure your stance is defensible. Involve the communities who have a stake in the issue but remember that not one of us can speak for all of us on the things that matter most.

As a strategy, work that makes people feel enough to give you feedback can’t be knocked – outrage is always better than apathy. 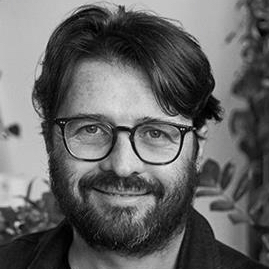 I’m not sure deliberately provoking complaints is a strategy. How long before the approach will feel jaded, contrived or even cynical?

I think it is far more interesting to think about it in terms of accepting that your work might attract complaints because it is work that pushes past the status quo to find powerful, fresh stories; it’s work that is not afraid to have an opinion; it’s work that is willing to piss off a few people in order to connect with so many more. 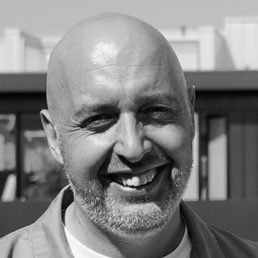 Driving debate through creative is a fine craft. Likewise, throwing sharp wit at events can lighten the load for consumers in a society that’s creaking under the weight of the world.

But deliberately provoking ad complaints is madness, and potentially costly, because just one valid complaint being upheld by the ASA can derail a campaign.

It’s tricky to cut through and not draw some flak (something brand chiefs should be aware of) but there’s increasing evidence the standard of complaint ain’t what it used to be either.

Whatever a brand does should be rooted in a more intelligent, bigger strategy. If you just go out to upset people, there’s a risk you end up looking like the kid at school who set fire to bins. 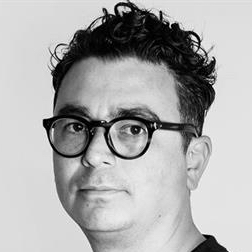 I’m not sure either of these ads was conceived to deliberately provoke complaints. The John Lewis ad was a remix of “Tiny dancer” and BrewDog ran a golden can promotion that turned out to be less golden than promised.

This means giving the brand the opportunity to join or generate conversations that are bigger than advertising, and I’d argue this latest John Lewis work has done exactly that.

Whether it’s the yearly Christmas blockbuster or this latest ad, John Lewis has a knack of joining a wider cultural conversation. Choosing to use a boy rocking out in his mother’s clothes has meant the brand has joined a public conversation (whether it likes it or not). 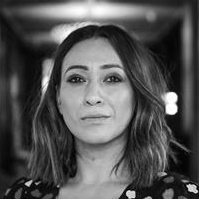 I love seeing brands pushing the boundaries of creativity when it comes to marketing, creating new ways to engage consumers. But I'm a firm believer that consumers should only have content in their feeds that is trustworthy. With misleading content, you leave all credibility at the door. Losing consumer confidence erodes brand loyalty and ultimately affects the bottom line. 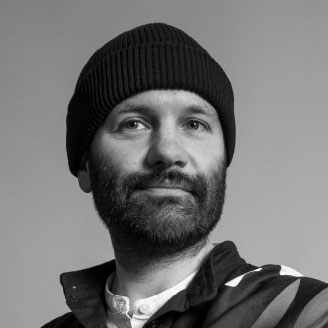 Executive creative director and co-founder, Other

I once had three of the top five most complained about ads of the year. There was some debate as to whether this was a bad thing or a badge of honour?

Over the years, I’ve gone on to make ads with people being kidnapped, whipped or pole dancing before the watershed, to name but a few.

In the short term, I think it can work as a strategy to gain attention quickly and land a tone of voice. Like the Greggs "Baby Jesus" sausage roll. But I wouldn’t build an entire long-term brand strategy just around baiting for complaints.

For me, complaints aren’t something to be feared, but often just an acknowledgement that we’re for some and not for others. That’s OK. Lots of ads are so desperate to speak to everybody, that they end up speaking to nobody. 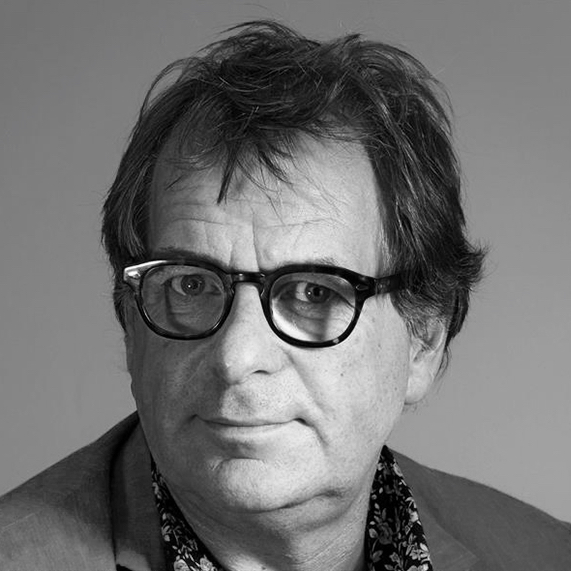 Controversy as a tool is a double-edged sword. Without strategic thinking about where it will take you, it seldom pays off. Malcolm McLaren's mischief and mayhem inspired me to become a publicist. However, Malcolm's 20th-century modus operandi would struggle to navigate this complex age. Controversy as a tactic involves a combination of forethought and intuition – you have to know where the maelstrom will cast you and, perhaps more importantly, how to survive a cruel uncertainty

In the case of the recent John Lewis ad (which was atrocious as an idea), I'm not sure that that forethought about how to shape the controversy was there. That said, its unlikely to hurt its bottom line: unless a brand, product or person is "cancelled" due to complaints, then massive bursts of attention and awareness will rarely have a negative impact on sales.

The million-dollar question is whether deliberately provoking ad complaints can be a successful marketing strategy and benefit the reputation of the ad's subject, long term. I submit that it can only be so with careful strategic positioning.

In the pre-internet days, we all consumed the same material and then weighed in on it. But we're no longer in it together, and the truth cannot reach everybody. So, where it was once possible to become a lightning rod for outrage in a way that conveyed fearless trailblazing, youthful rebellion or unshakeable principles, we are now fragmented in so many ways that, just as it is futile to try to please everyone, it is now virtually impossible to create outrage with substance.

Moreover, the dust is kicked up by hubristic, two-dimensional agencies that'll do anything for the money but are blind to cultural references outside their own ghetto. If you spend too long in a bubble, you don't know how people outside it think, and it's nigh-on impossible to anticipate every possible short- and long-term reaction to a campaign. To compound things, the crowd never reads past the headline.

Thus, those who claim to understand the rules of engagement, freely pour petrol on the fire. Sometimes this brings short-term benefits, but the inevitable cost is control of the cultural narrative. So, when the platform is burning, and you've forgotten to fill the water pistol, you are stuffed; especially when the narrative is driven by the majority who wade in not understanding the idea that has got them outraged in the first place. In those instances, it pays to have a cool head to clean up the mess or stop the wrong things being done really well.

BrewDog gets ASA stick for 24 carat 'solid gold' can claim

John Lewis shouldn't be afraid to defend its new ad