Swango joined the three-year-old restaurant delivery company earlier this month from her previous role as head of marketing for Amazon’s one hour delivery offering, Prime Now.

She will be responsible for leading consumer, restaurant, and rider marketing in the UK and Ireland. Previously, Deliveroo’s marketing strategy was led by managing director Dan Warne. 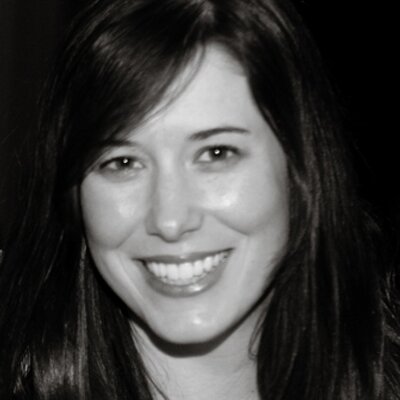 Swango said "I'm delighted to be joining Britain’s most exciting technology company as it continues to go from strength to strength."

"The company grew over 650% last year, and I'm really looking forward to helping Deliveroo bring even more of the very best food to even more people across the UK and Ireland in 2017 and beyond."

Swango joined Amazon started at the tech giant in 2012 when she started at its subsidiary, Quidsi, as associate director, beauty and apparel. In August 2014 she became senior manager for Amazon Fashion and relocated from Jersey City, New Jersey, to London.

In November Deliveroo announced a deal with Heineken to offer home delivery of the brewer’s beer and cider, initially in London, Bath and Cardiff, with more cities to be added this year.

Read more about how takeaways have been transformed by tech

Deliveroo creates billboard out of burgers

Slow food, fast service: the rise of the on-demand economy of quality food