Brand has flipped the script (literally) with its Instagrammable campaign.

Leaning in to the prevalence of selfie culture, Spanish clothing brand Desigual has permanently flipped its logo as part of its "Forwards is boring" campaign.

Developed by Desigual's creative studio and Amsterdam-based agency We Are Pi, the campaign kicks off with social media and outdoor street marketing in major European cities. Ads feature signs that appear indecipherable at first but that are meant to be read by passers-by using selfie mode on their smartphone cameras.

The brand's logo will also be permanently reversed on all of its storefronts.

Desigual said the change was a response to the uniformity of fashion branding, referencing fashion houses such as Burberry and Yves Saint Laurent, whose logos have near-identical fonts and styles.

Guillem Gallego, chief marketing officer at Desigual, said: "The objective of the campaign, in addition to presenting the company’s surprising new image, which makes it the first international brand to permanently rotate its logo, is to invite people to think. To make them feel awkward. To make them step outside of their comfort zones. Which is exactly what we’ve done."

The campaign also includes Instagram Stories, a magazine that reads from back to front and a series of spun-round influencer photoshoots.

"'Forwards is boring' is more than a campaign; it’s an attitude created to guide Desigual and its growing community of artists into the future," Alex Bennett Grant, chief executive and founder of We Are Pi, added. 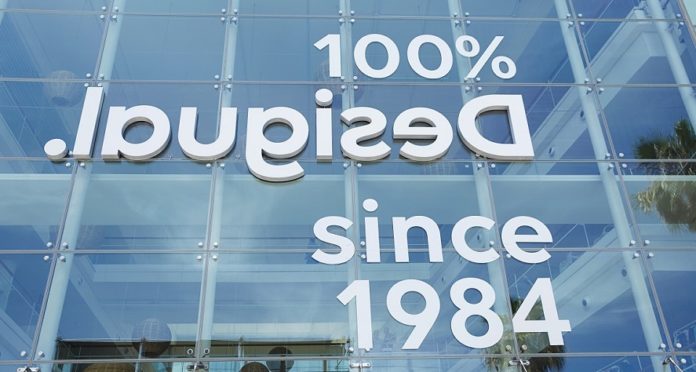 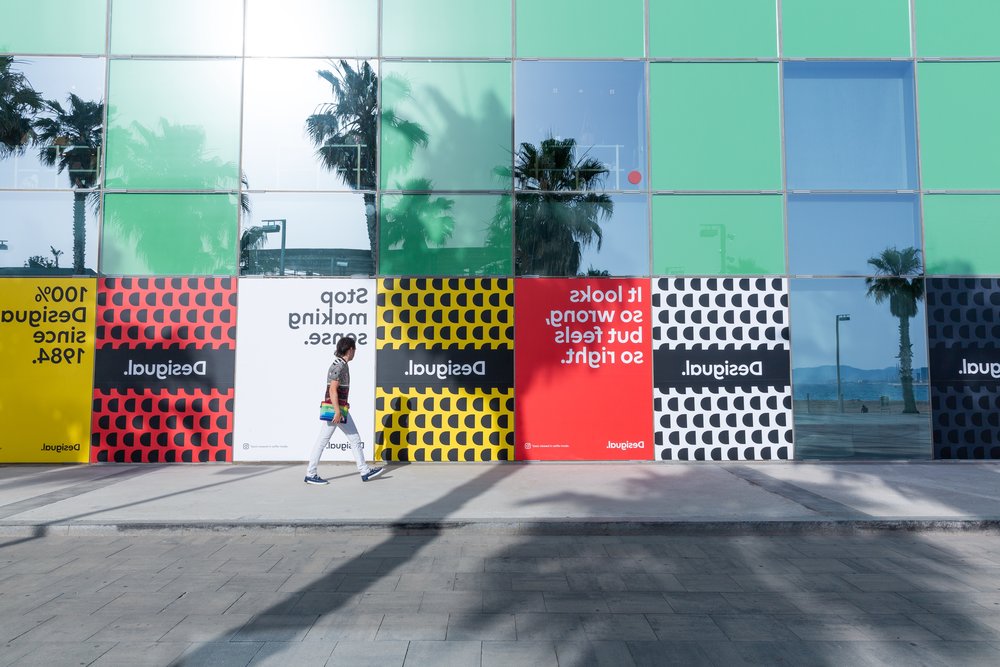 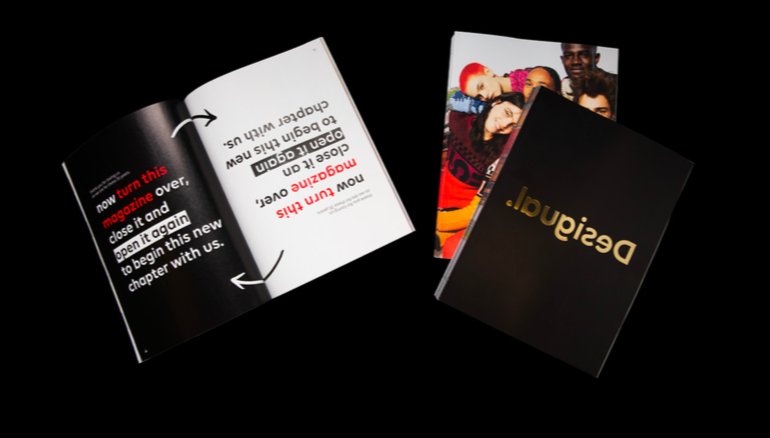 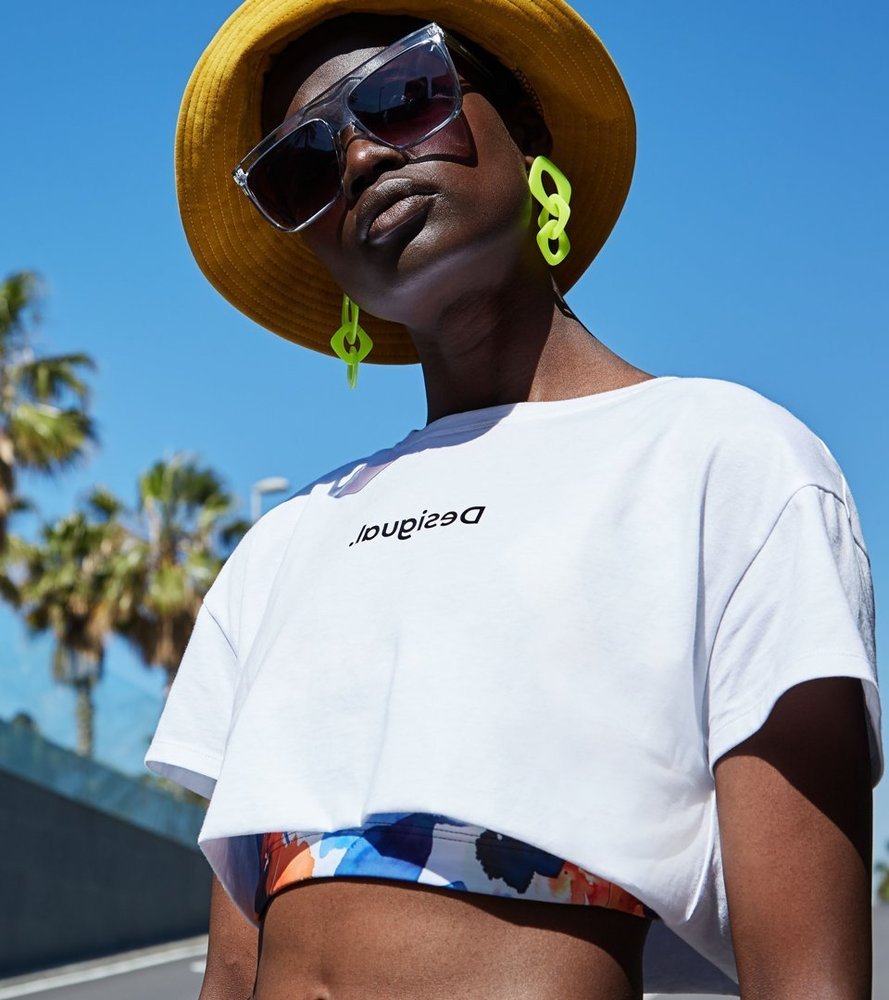 The power of nonsense

Gen Z refuses to have its gender put in a box

The Slumflower's guide to marketing: welcome to the age of radical self-love

Which brands do under 30s love most?

Burberry "The tale of Thomas Burberry" by Burberry