Rory Sheridan, head of sponsorship at Diageo Europe, speaks to Event about recent activations for the Guinness brand and why engagement with fans is vital to the overall experience.

Sheridan and the wider Guinness sponsorship team at Diageo have been working on the brand's sponsorship strategy, which aims to create an enhanced fan experience at chosen sporting events. 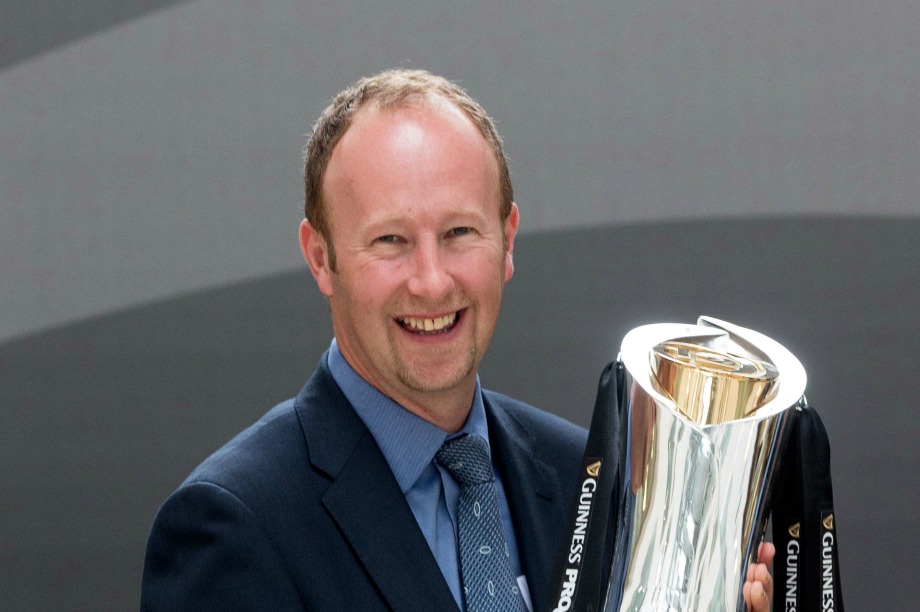 "Through our sponsorship activity, we want to ensure that people will have a memorable experience," explains Sheridan. "We aim to create this through big pop-up bars showcasing the brand and creating excitement."

For England Rugby for example, the brand worked with agency Verve to produce and deliver the Guinness Surge Bar within the West Fan Village including branding, AV, and the negotiation of 'legend' player appearances. This year, former England rugby union player Simon Shaw 'acted' as the Surge Bar landlord. The brand also hosted the Guinness Pitchside Pundit activity, which featured Facebook Live interviews in the tunnel at half-time and post-match on England Rugby's Facebook page.

For Scotland Rugby, the brand erected a huge Guinness inflatable pint in the North Fan Zone in Murrayfield. There was also a large bar unit with 12 Guinness taps, which was promoted pre-match to drive footfall, alongside entertainment from a Scottish band and a Q&A session with Scottish rugby 'legend' Andy Nicol and an injured current team player. To ensure maximum exposure, two Guinness mobile units with pagodas were also installed around the ground to drive volume sales and Guinness-branded plastic cups and drinks carriers were also provided. 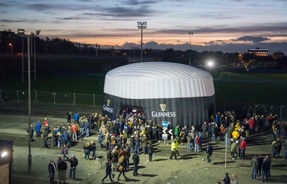 "Being in a queue is dead time - it's not productive for suppliers or from a consumer perspective, creating massive pressure points for the caterers," explains Sheridan. "We are continually looking at how to elevate this, how to make the queue at these sporting events a more pleasurable environment."

Sheridan adds that it's an opportunity to engage further with consumers at the moment when they are having a good time and therefore they are more likely to be predisposed to purchase.

"We try to give consumers choice by adding value and interacting with them when their passion is at its highest," adds Sheridan. "From a practical level, we are helping to speed up the queue, which is a benefit to the fans, to us and to the venue."

For this year's Cheltenham Festival, Diageo hosted the Guinness Village, which featured a 70m Guinness bar as its centrepiece. 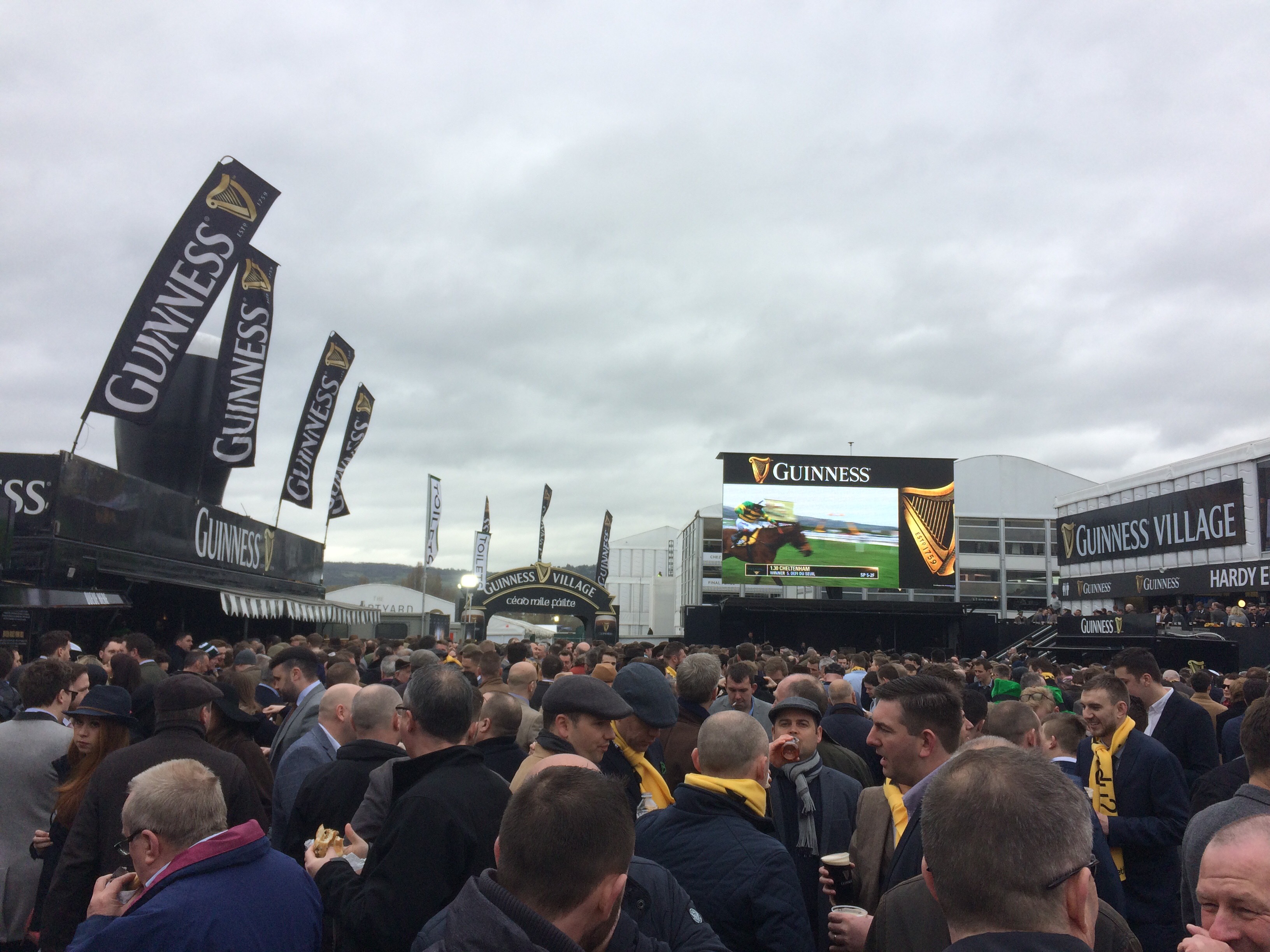 Verve implemented sales drivers such as ‘Buy a pint of Guinness to receive a free Guinness St Paddy’s Day hat’ and, as a result, more than 270 pints of Guinness were sold per minute during Cheltenham Festival. Furthermore, the ambassador team also gave away more than 10,000 bottles of water during the festival to promote responsible drinking.

Brands should be 'fearless' in sponsorship marketing

McLaren announced as automotive partner for Chestertons Polo in the Park