Talk about delivering beyond a brief.

Diary has heard that would-be shoplifters at Harvey Nichols’ Manchester store have been caught on film losing their bottle and returning pilfered items after catching glimpses of the brand’s "shoplifters" ad, which is sometimes played on screens in the department store. Diary also hears that James Murphy, the chief executive of Adam & Eve/DDB (which made the work), is treating the unexpected success of the spot as a personal redemption. In a previous life, Murphy was a woeful in-store detective and got the boot for chasing after innocent shoppers.

Ever wondered which ad agencies are most active on the dating scene? An industry spy (no-one at Campaign; we’re all married to the job) is now in a position to answer that question, thanks to Happn – a dating app that gives the employment details of potential matches. Diary’s spy says she has encountered guys from Adam & Eve/DDB the most, followed by SapientNitro and then CHI & Partners. "They were mainly beardy creatives but there were also a smattering of very intense-looking men who worked in data," she said. 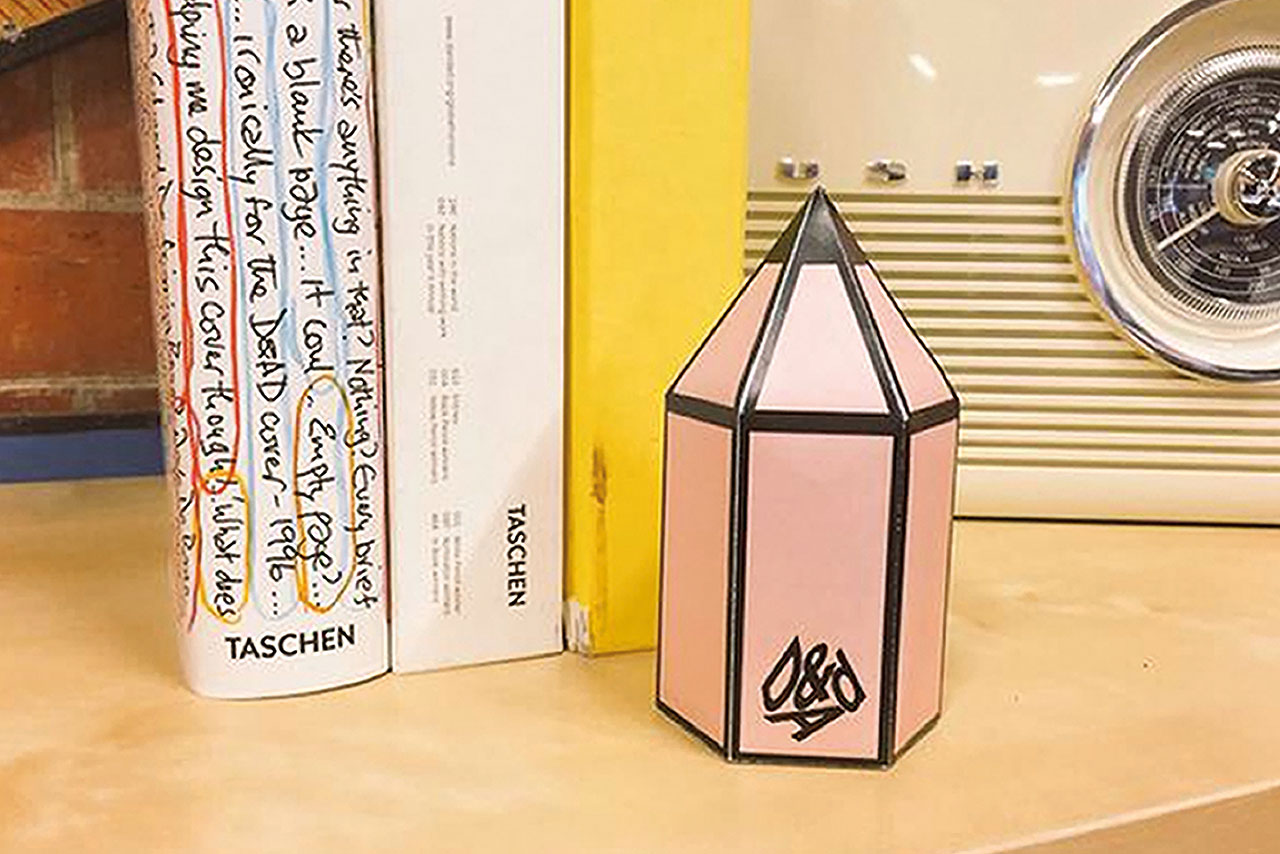 D&AD’s quest to use more sustainable materials for its Pencils has run into teething problems, meaning excited young creatives who landed wood and graphite awards at the New Bloods this year have yet to receive their Pencils – some two months after winning. Not to worry. Jenny Green, a creative at the Birmingham agency Chapter, has displayed some of the talent that won her a Pencil in the first place by creating a downloadable PDF that can be folded into a "paper Pencil" substitute to adorn your desk until the real one arrives. Bravo.