If the end of Mad Men has left a hole in your life that can only be filled by a fictionalised account of agency life, Diary has welcome news for you.

BBC Radio 4 started airing a four-part sitcom, Reluctant Persuaders, this week. The show is about Hardacres, the worst agency in London, being shaken out of its complacency by a new accounts chief. Nigel Havers plays  the legendary creative director Rupert Hardacre in the show. The actor is an acquaintance of Frank Lowe, so Diary will be listening intently in case the role has been modelled on anyone we know.

Off their own bat 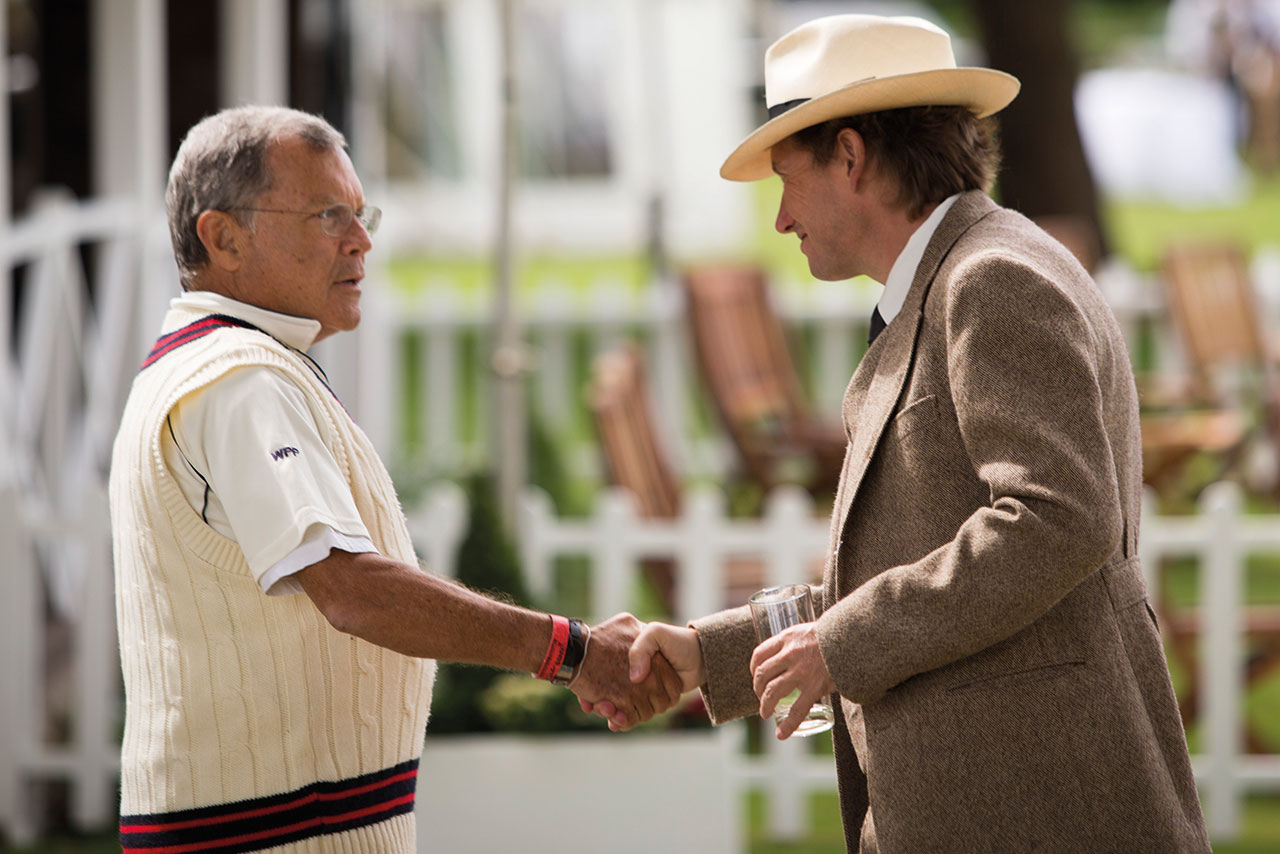 In the dog house 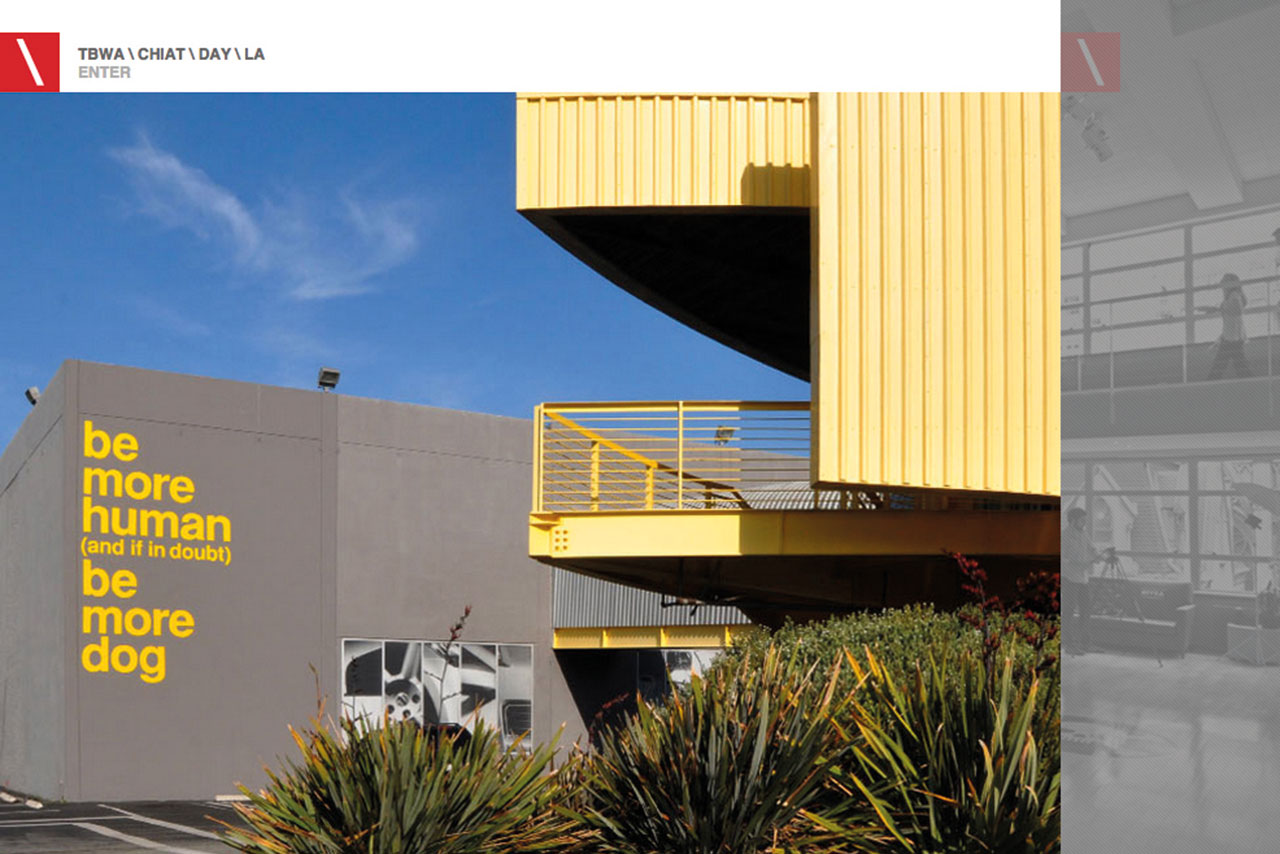 Advertising hasn’t enjoyed a good plagiarism row in at least a couple of days, so allow Diary to stoke the flames with the above picture from TBWA\Chiat\Day’s building in Los Angeles, which bears a message that the folks at VCCP will find familiar.  A spokeswoman for TBWA said the agency’s sign "had been up for some time". A spokeswoman for VCCP said: "That’s hilarious." 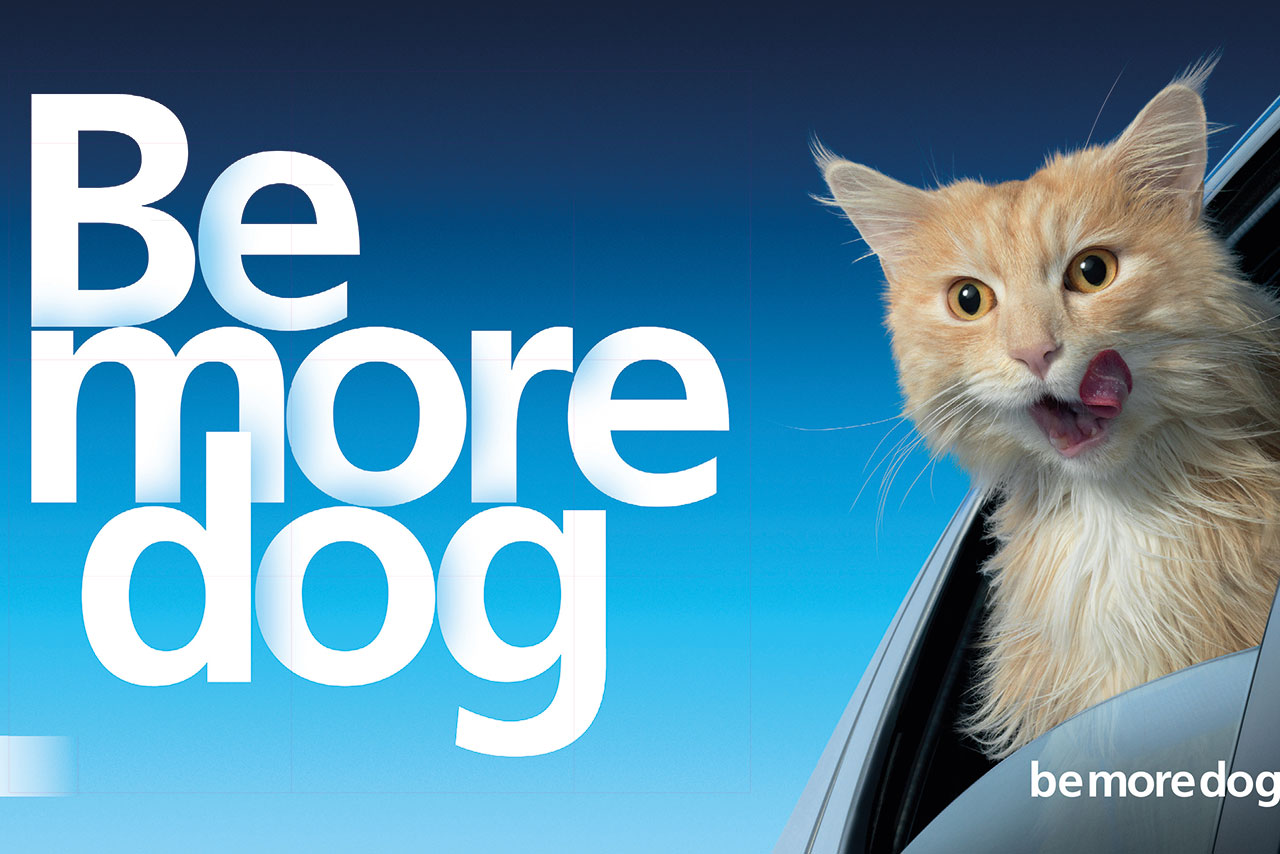