The comedian Jack Whitehall played host, entertaining a combined crowd of almost 2,000. Here’s a selection of snaps from the nights. 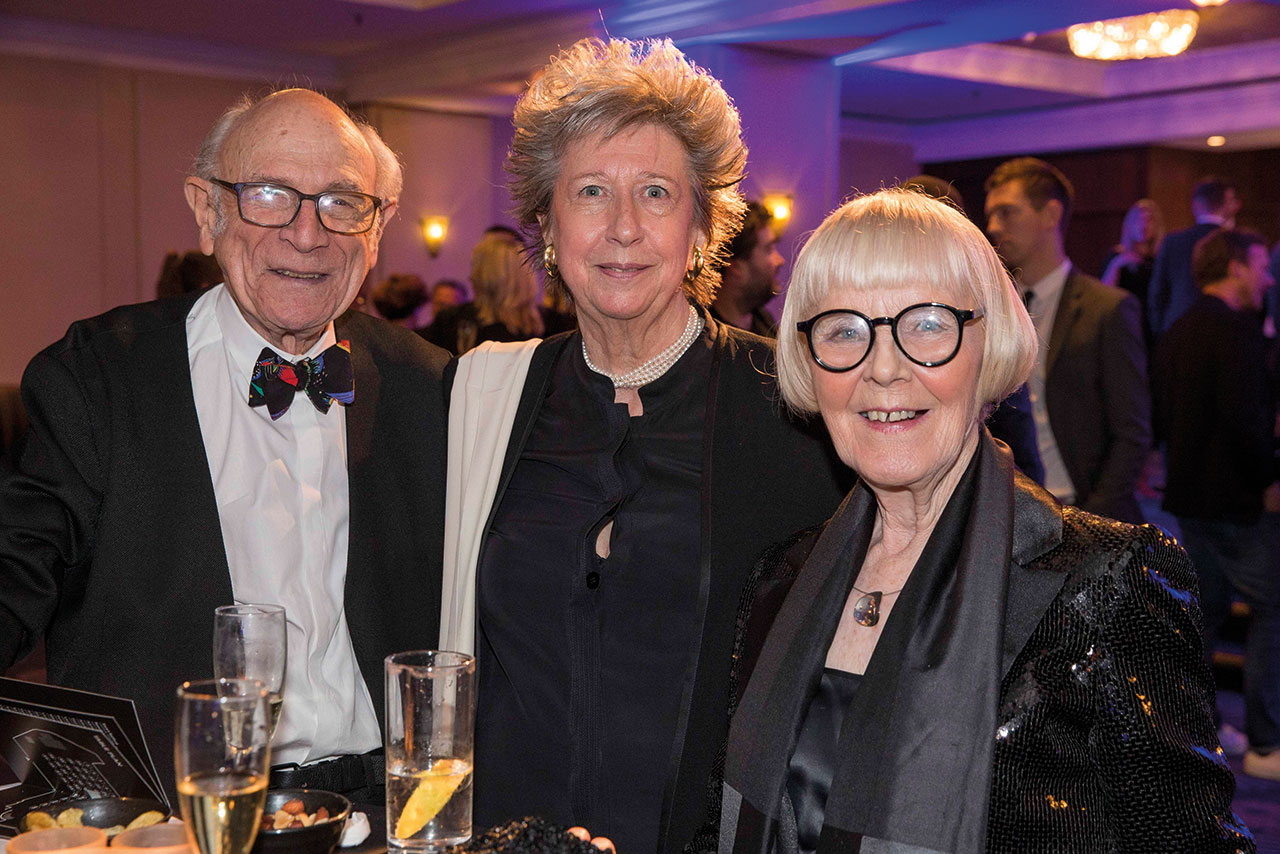 Paul Arden’s widow, Toni (middle), and the wife of the producer Arnold Pearce (pictured with her husband) were said to be heard giggling like mad every time potty-mouth Whitehall said ‘fuck’ 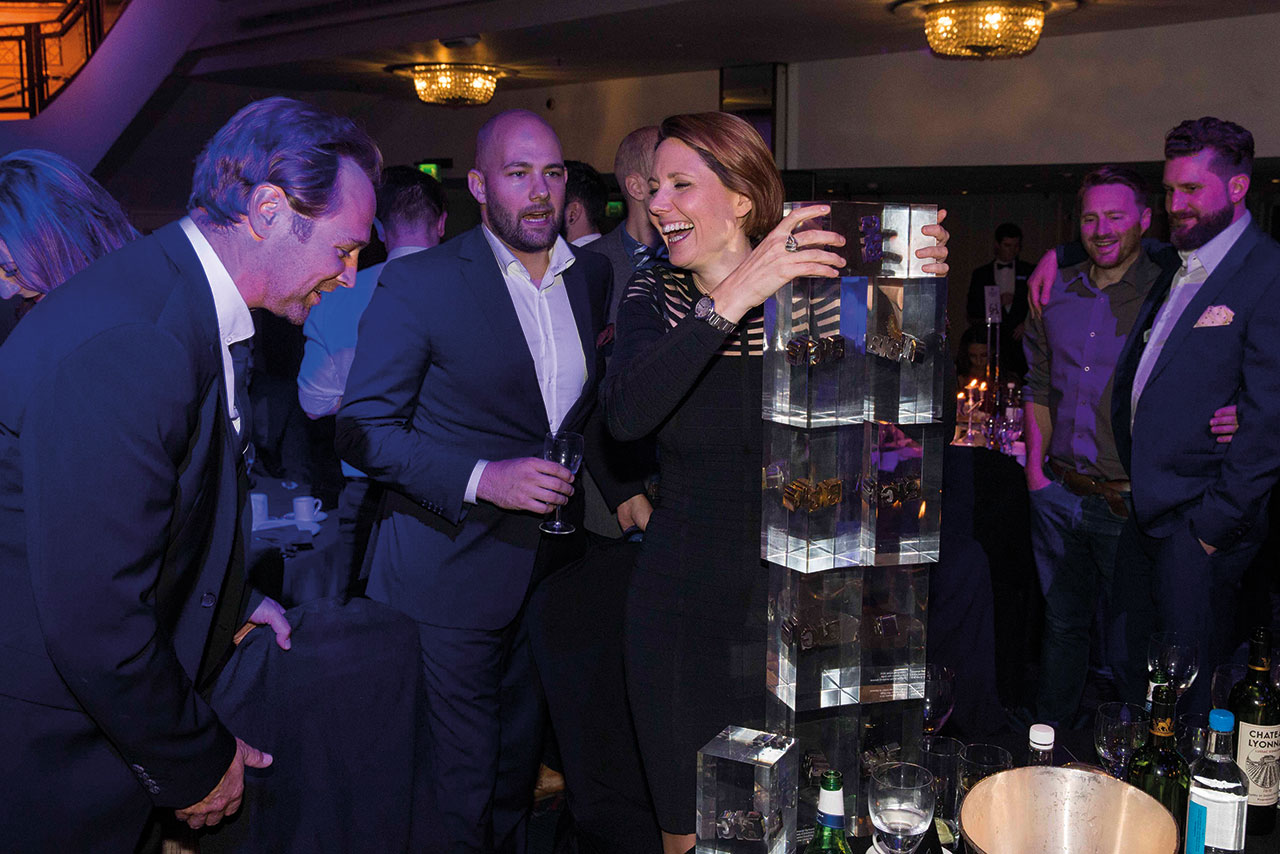 Grey London was so happy with its haul of awards that staff decided to erect a tower – or a phallus, as the chairman and chief creative officer, Nils Leonard, would later say on Twitter 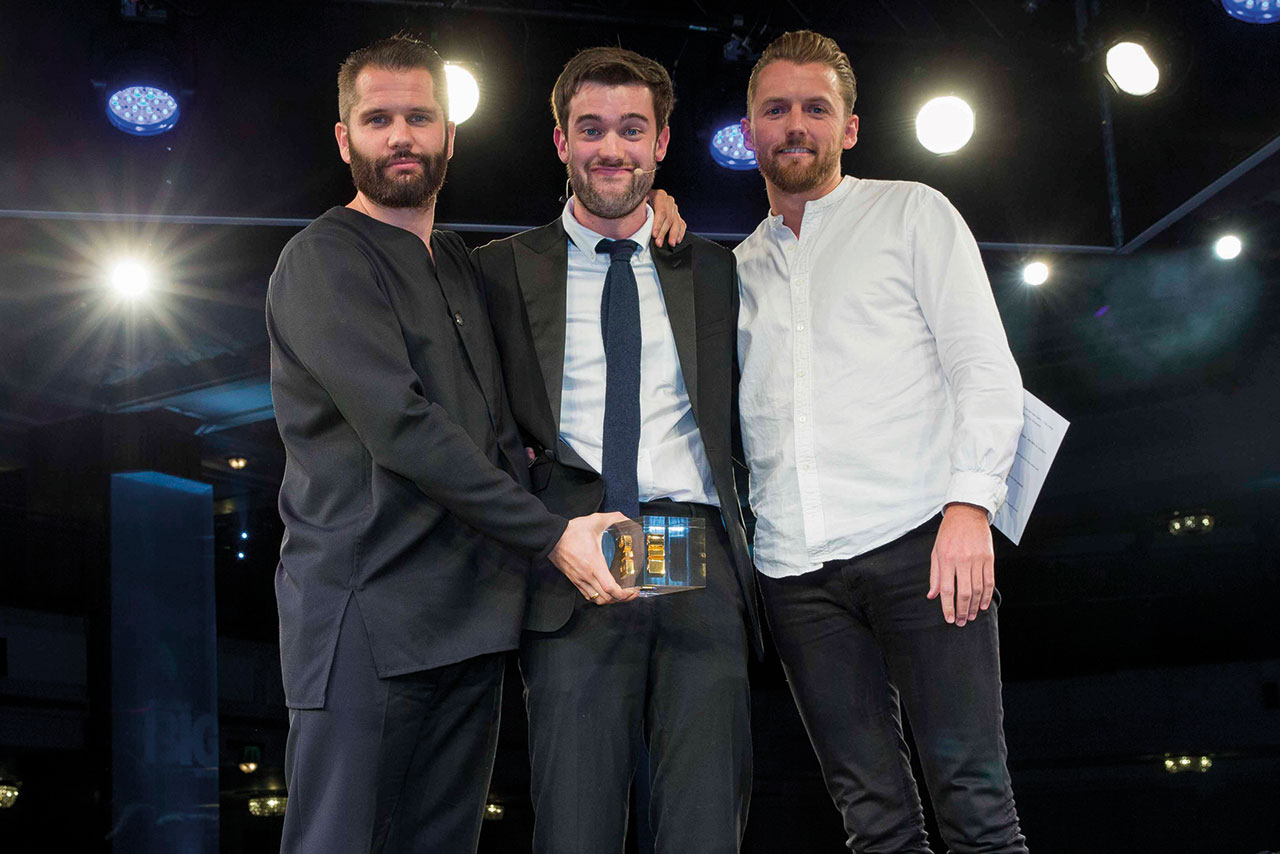 Speaking of phalluses, here’s Kyle Harman-Turner and Martin Rose, creative directors on Moneysupermarket.com at Mother, using a Big Award in a way that Campaign really can’t condone. Whitehall doesn’t seem to mind, though 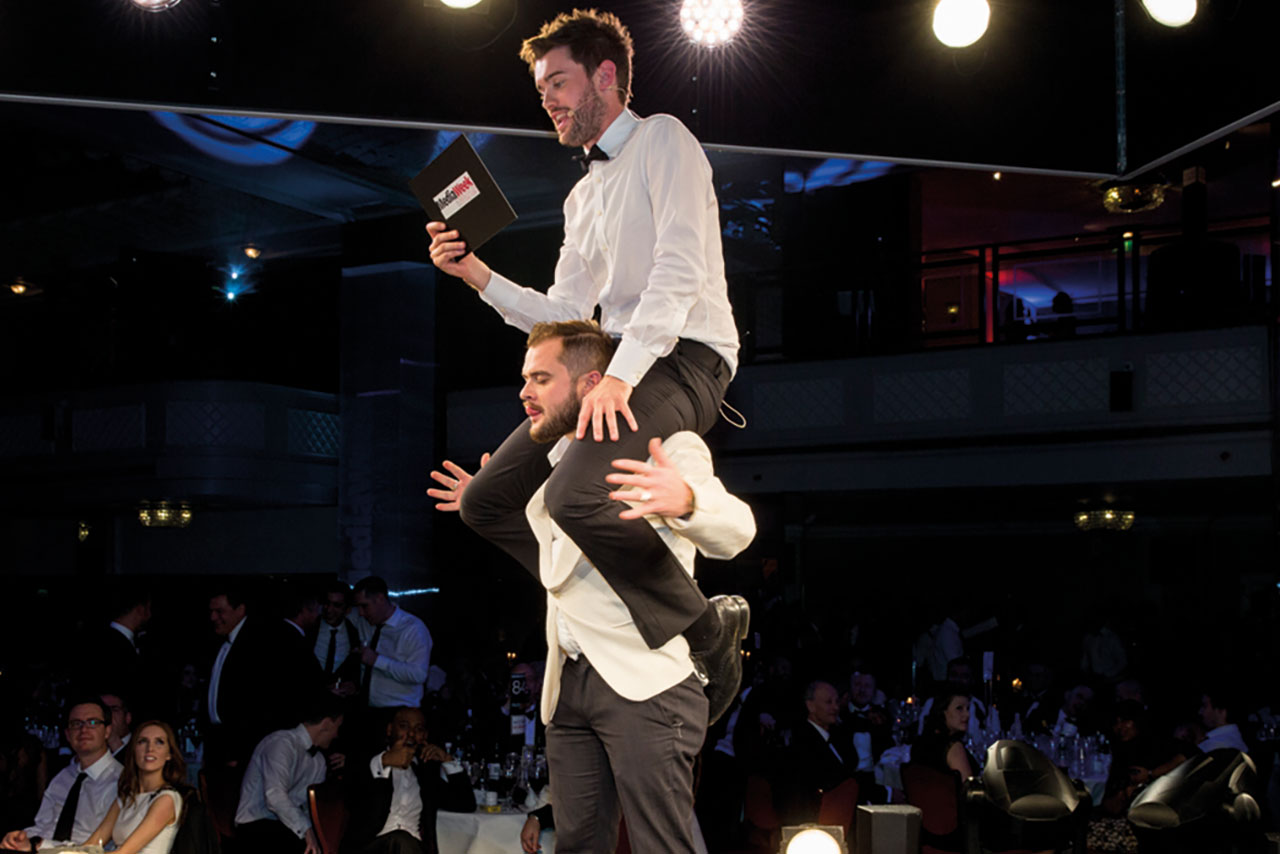 Our host gets a lift from one emboldened reveller. You’ve got to admire the concentration 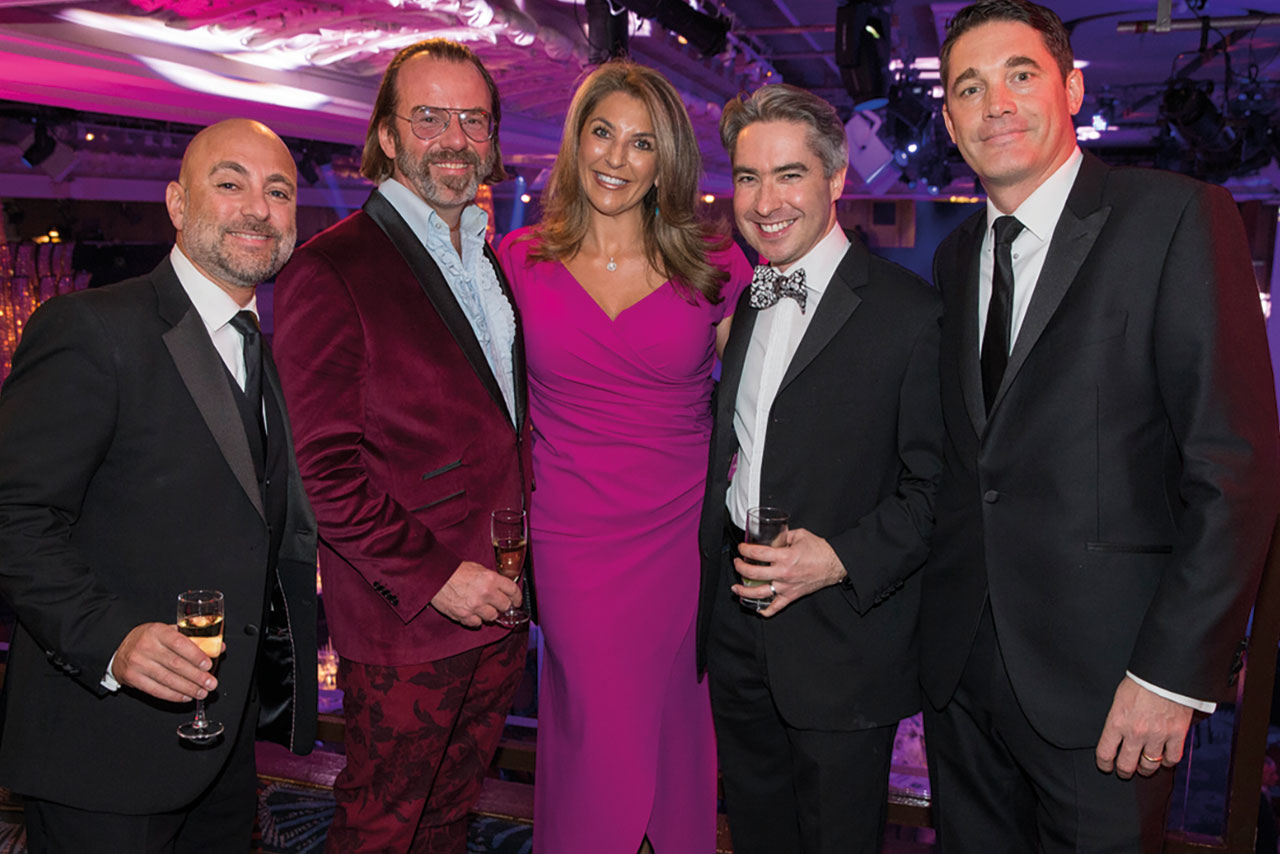 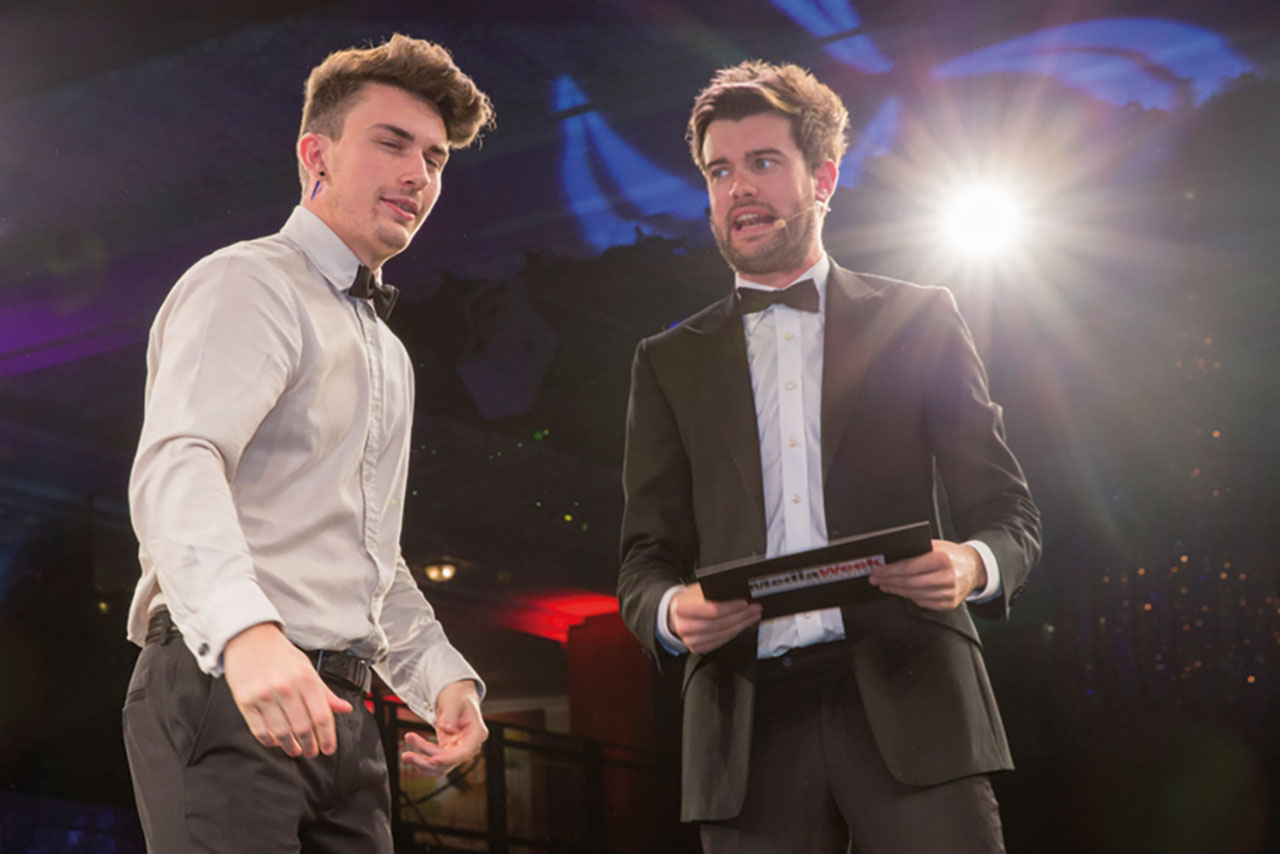 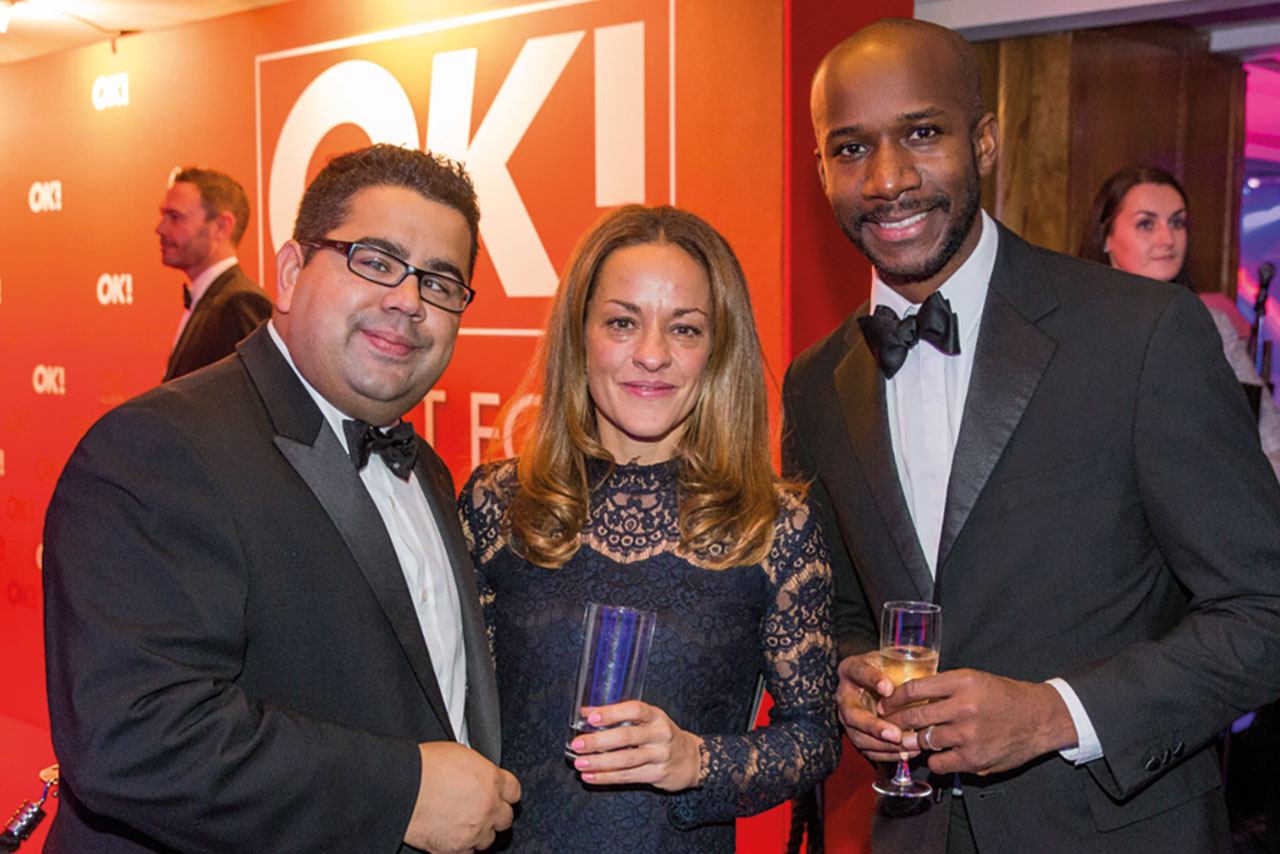