Carat has launched its comic book club with an "orgasmic bang", choosing a rather interesting title to kick things off.

Sex Criminals by Matt Fraction and Chip Zdarsky tells the story of Suzie, who stops time whenever she has sex. When she meets Jon, a man with the same gift, they decide to use their power to rob banks. 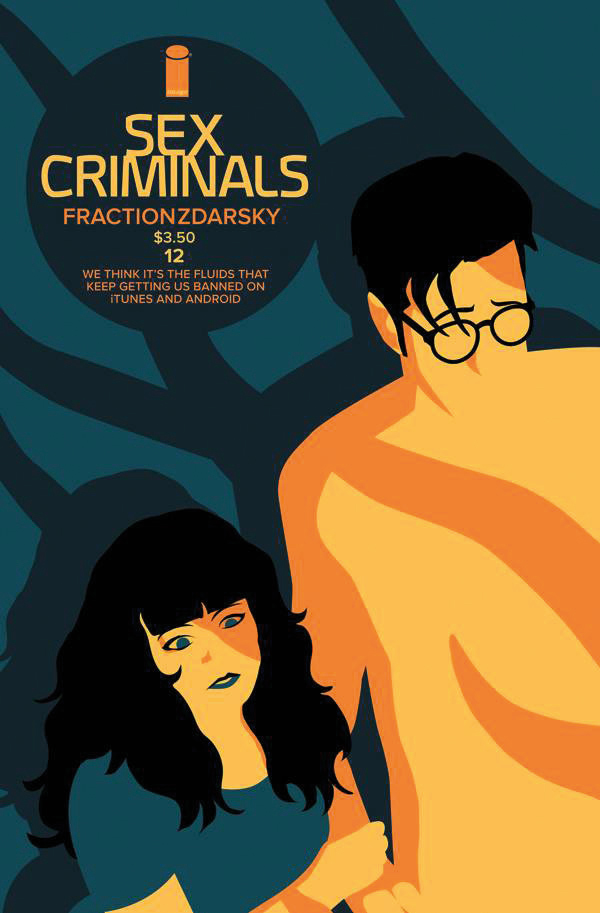 The club will meet in a local pub for what will undoubtedly be a heated first pint. The group has been organised by a self-confessed comic book geek but Diary reckons plenty of others will be interested in Sex Criminals.

Healthiest agency?
It’s no mean feat to keep healthy in this industry, what with lunches lasting all afternoon at the latest Soho House venture and all that rosé in Cannes every year. So Diary couldn’t help but notice Iris taking the title of the second-healthiest medium-sized company in Britain, behind its own client Adidas (which is apparently medium-sized too). But it’s not all good news for the gym bunnies at Iris, as the agency’s fitness director, Rebecca Cox, is determined to hit the top spot next year by making the Christmas party a dry affair. You’ll be on your own there, Scrooge.

Proof programmatic isn’t always good idea
Much like the "Don’t mention the war" line from John Cleese’s Basil Fawlty, one buyer (or automated trading platform) made a major faux pas this week, placing an ad for a Volkswagen clearance sale in the middle of an article about said brand’s emissions scandal on the New York Times website. The ad’s tagline read: "Massive Volkswagen sale now!" Programmatic buying isn’t always all that it’s revved up to be.

Social photos of the week, 2 October

Toby Horry, the managing director at Dare, took supporting England in the rugby to the next level on Saturday night. Diary hopes he remembered to bring something to change into for the journey home. 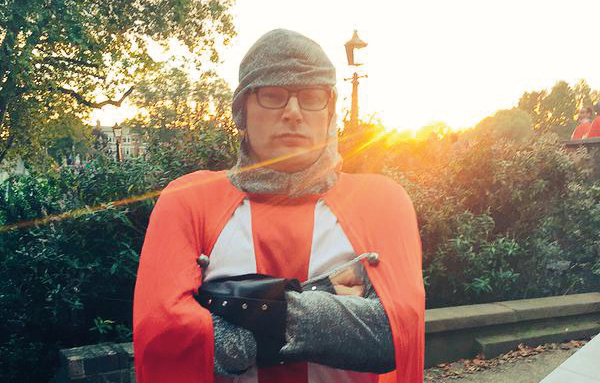 The Goodstuff team, including the founding partner Andrew Stephens (left), enjoyed a good old dressing-up session at Dmexco, where they were at the aftershow party of the ad tech company Rockstars. 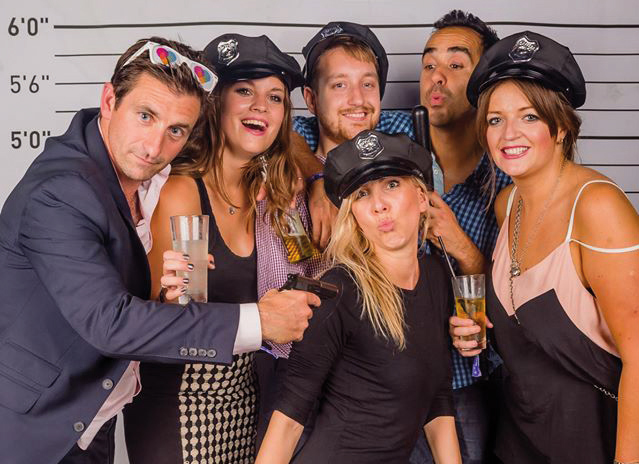 Tim Lefroy, the chief executive of the Advertising Association, talks to students in Dover as part of Robert Peston’s Speakers for Schools initiative. 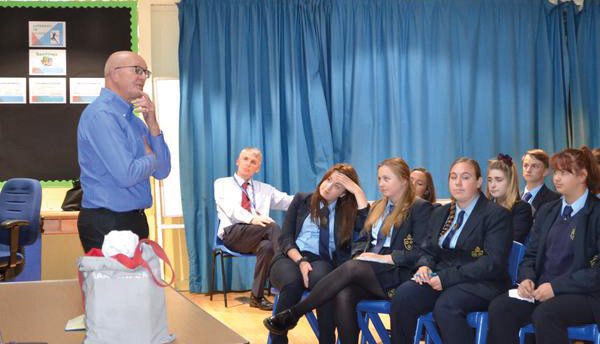