DLKW Lowe's move to Shoreditch may come as a shock to those used to its current South Kensington surroundings.

Tom Knox, Jamie Elliott and Charlie Snow (pictured, left to right) will no longer be able to pop into The Conran Shop on a whim; nor will they get away with wearing a suit every day. But it looks like the trio have been trying out the top knot, which rather suits them. All they need now is a decent beard, a hat or two and some skinny jeans to avoid being kicked out of The Windmill, the agency’s new local.

Business as usual
She might not be ready to speak to journalists yet but it seems Rebekah Brooks has jumped right back into the commercial world. Sources tell Diary that, despite being appointed News UK’s chief executive just a month ago, Brooks has already been booking in meetings with some big clients. Upcoming engagements are believed to include a catch-up with the Asda chief executive, Andy Clarke. Many media owner chiefs would struggle to get some time with such senior executives, but then Brooks has always been known for her star power. It seems that power has not been diminished by her enforced exile from the media world.

California dreamin’
Last week, Publicis Groupe flew some 300 staff to a company-wide get-together in San Francisco, where they heard from some top speakers including the Google co-founder Sergey Brin. A spokeswoman said the group wanted to hold its event in the US because that’s where half of its staff and revenues are, and also because Silicon Valley symbolised its transformation into a digital marketing powerhouse. Diary dipped below common standards of etiquette to ask how much the trip cost, floating a figure of £3 million, but was told it was way off and a case of "aucun commentaire".

Wunderman put together a fact file on Oystercasters’ Peter Cowie as part of its presentation to the intermediaries for Ad Forum. Who knew the bespectacled one was a fan of the posh yoga clothing brand Sweaty Betty? 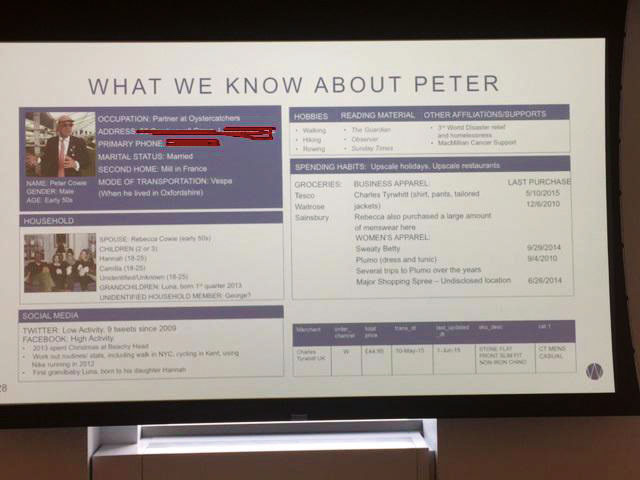 The Red Brick Road and its client easyProperty organised a mock funeral procession with a jazz band to signal the "death of the high-street estate agency" and its commissions. The stunt coincided with the launch of easyProperty’s residential sales offering. 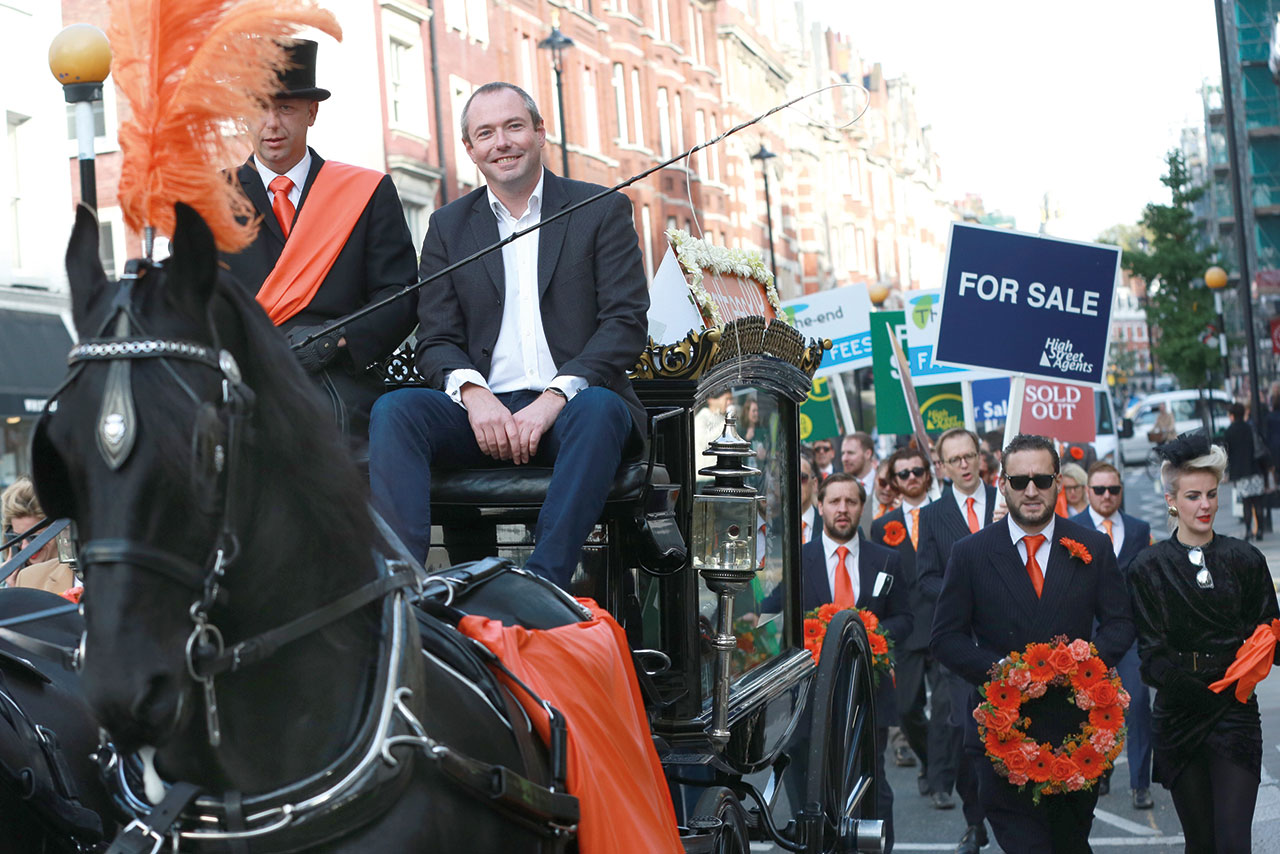 Many happy returns to Ben Hughes, the long-standing commercial director at the Financial Times, who turned 60 this week. 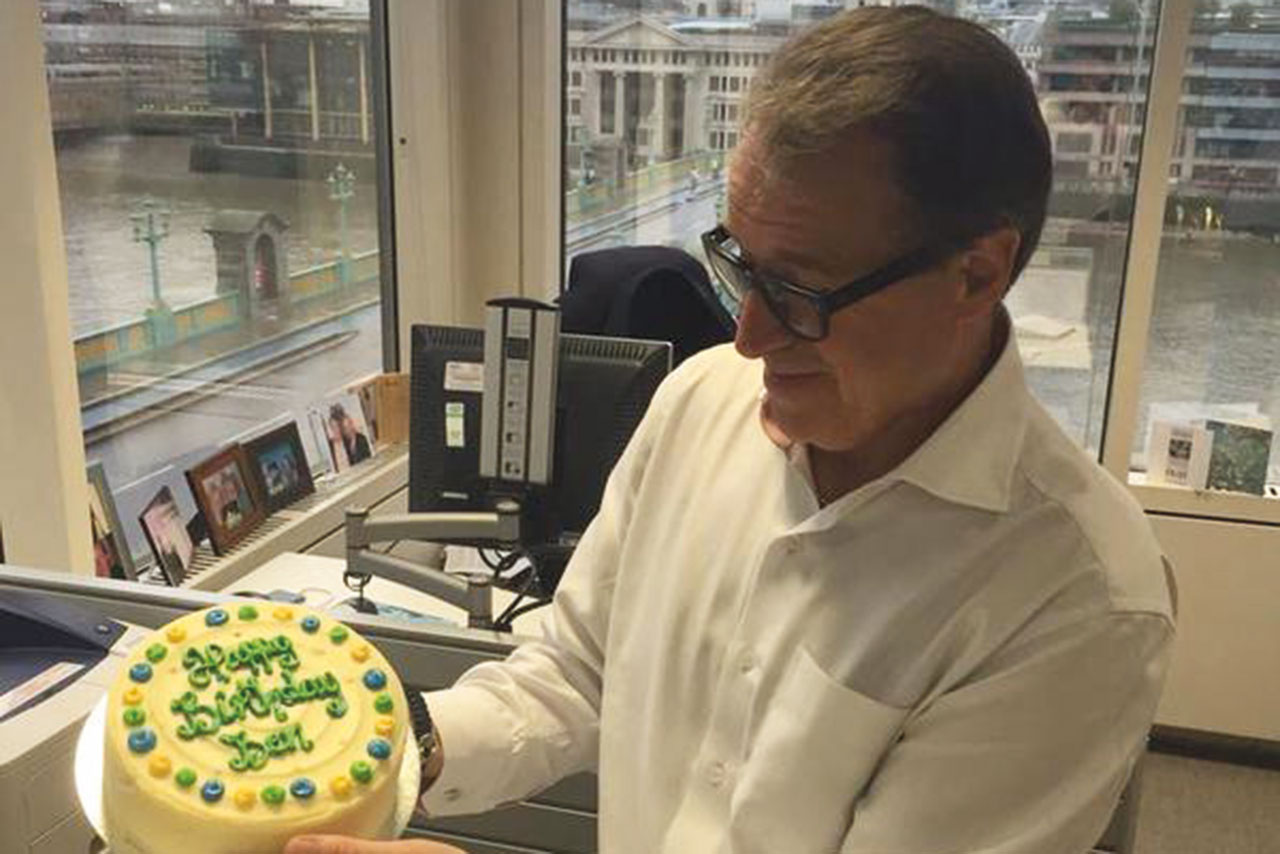