Diary is not a village noticeboard and does not make a habit of wishing people farewell, but La Pollard is an institution. Here’s what some of her colleagues had to say about the inimitable comms director.

Jon Peppiatt: "I was BBH’s poshest until Polly arrived so I’ve never really liked her."

Lawrence Dallaglio: "I’ve been in rugby changing rooms all over the world for club and country over my 20 years playing and I’ve never heard language as industrial as I have out of Pollard’s mouth."

P, Campaign will miss you!

Just how desperate is YouTube to get agencies to support its claim that advertisers should spend more of their TV budget with the site? Google recently released research suggesting that 77 per cent of campaigns on YouTube delivered a better return on investment than TV. One agency chief was asked by his hosts in the Google-sponsored speakers’ lounge at Advertising Week Europe if he would go on camera to say how much of his TV budget he would be willing to spend with YouTube. He declined the offer.

A flurry of panicked phone calls followed Advertising Week Europe, after Chris Carroll appeared in his capacity as Under Armour’s European marketing boss in a session discussing women in sport. All was well until his remarks were faithfully reported by Marketing, whereupon it emerged that Carroll had departed the sportswear company six months before – he just hadn’t told anyone. Neither Under Armour nor Carroll’s yet-to-be-disclosed future employer was particularly pleased. "I can’t understand how this happened," various baffled PR flacks groaned. Carroll’s AWE biography has since been quietly updated to read "former EMEA marketing director". Curiouser and curiouser.

The creative team Naomi & Jodi have earned a place at the School of Communication Arts 2.0. What they don’t have is £30,000 to attend, and loans are not available. To find out more about their story, visit spsr.me/mtwX. 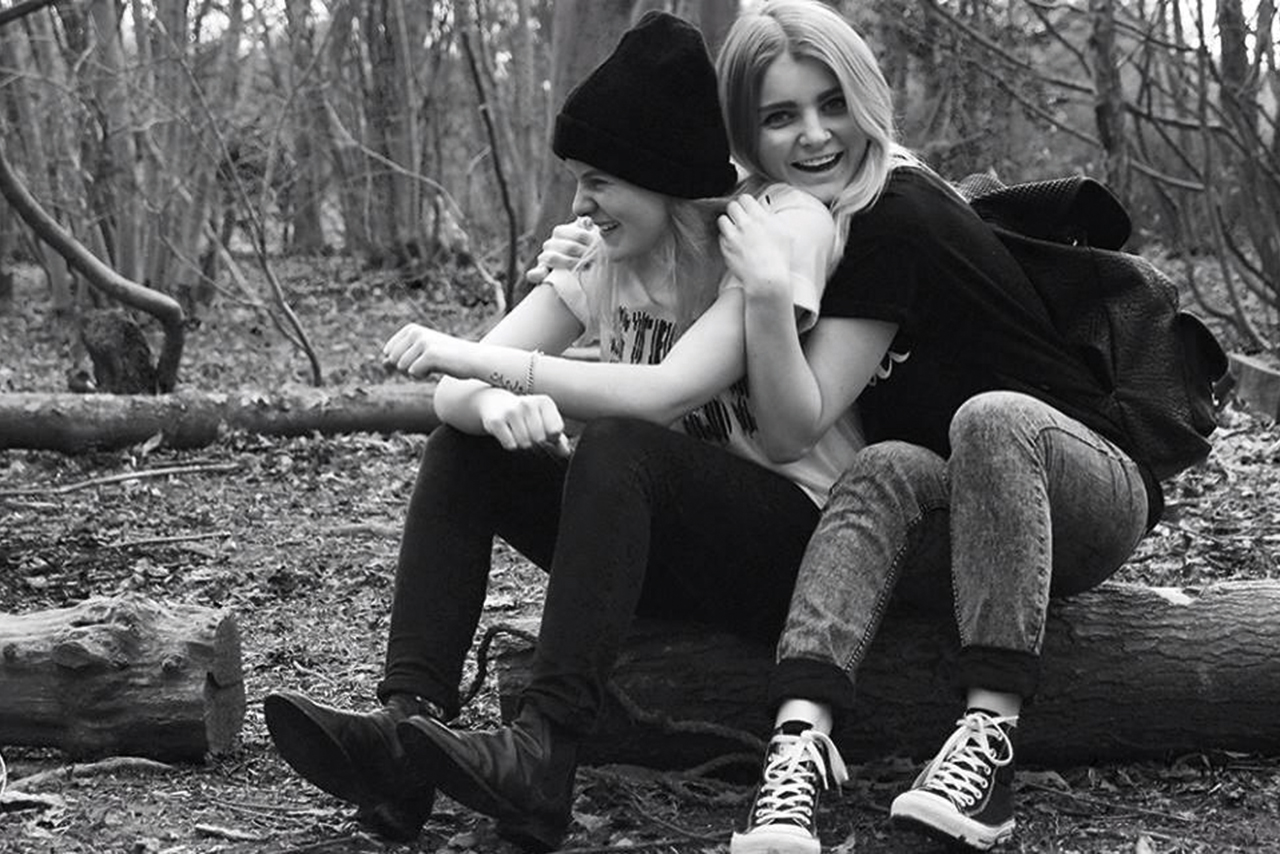 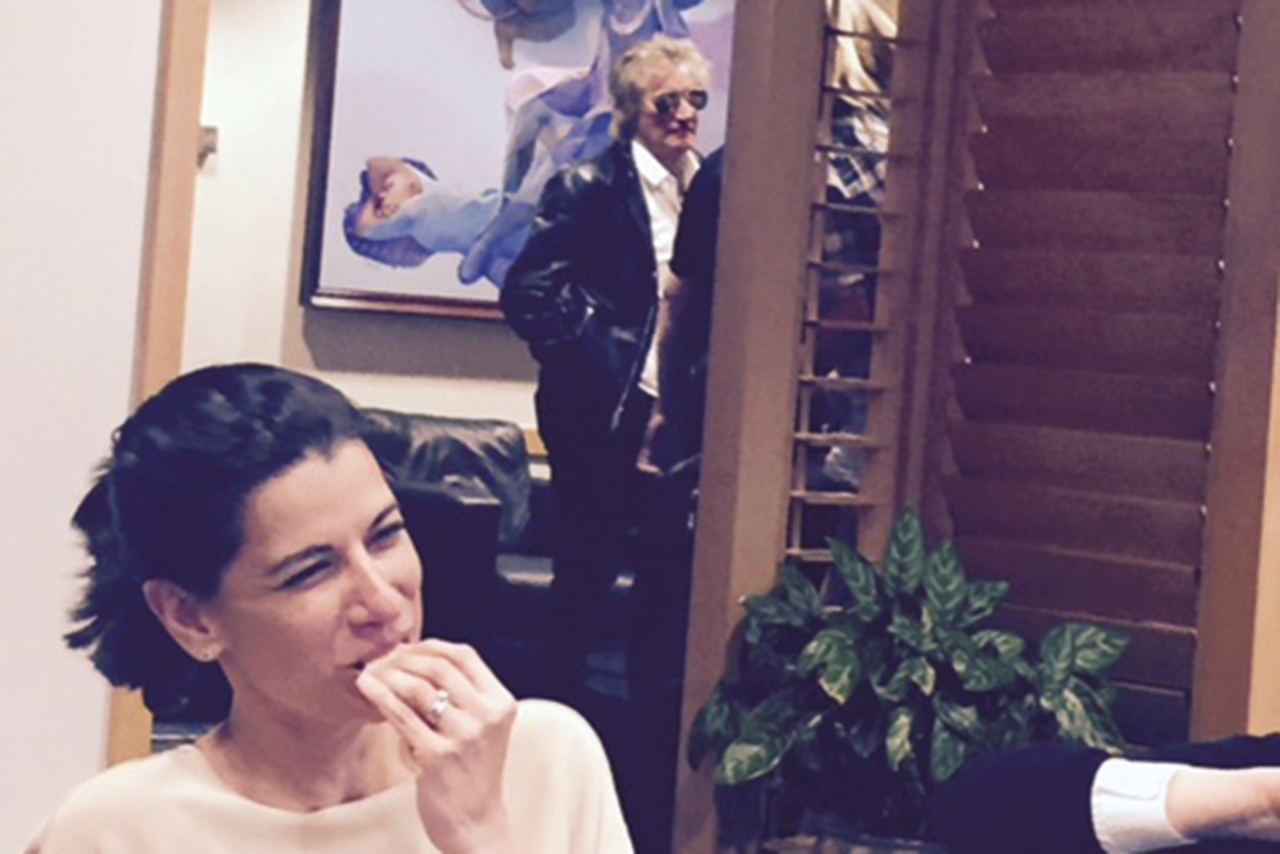 Matt Scheckner (right), the founder of Advertising Week Europe, celebrated the conclusion of the festival by going golfing at one of his favourite haunts, The Grove near Watford. He was in good company as David Cameron had taken Barack Obama there for a round too. Scheckner, a New Yorker who is never backward about coming forward, asked the US Secret Service if he could get a snap. 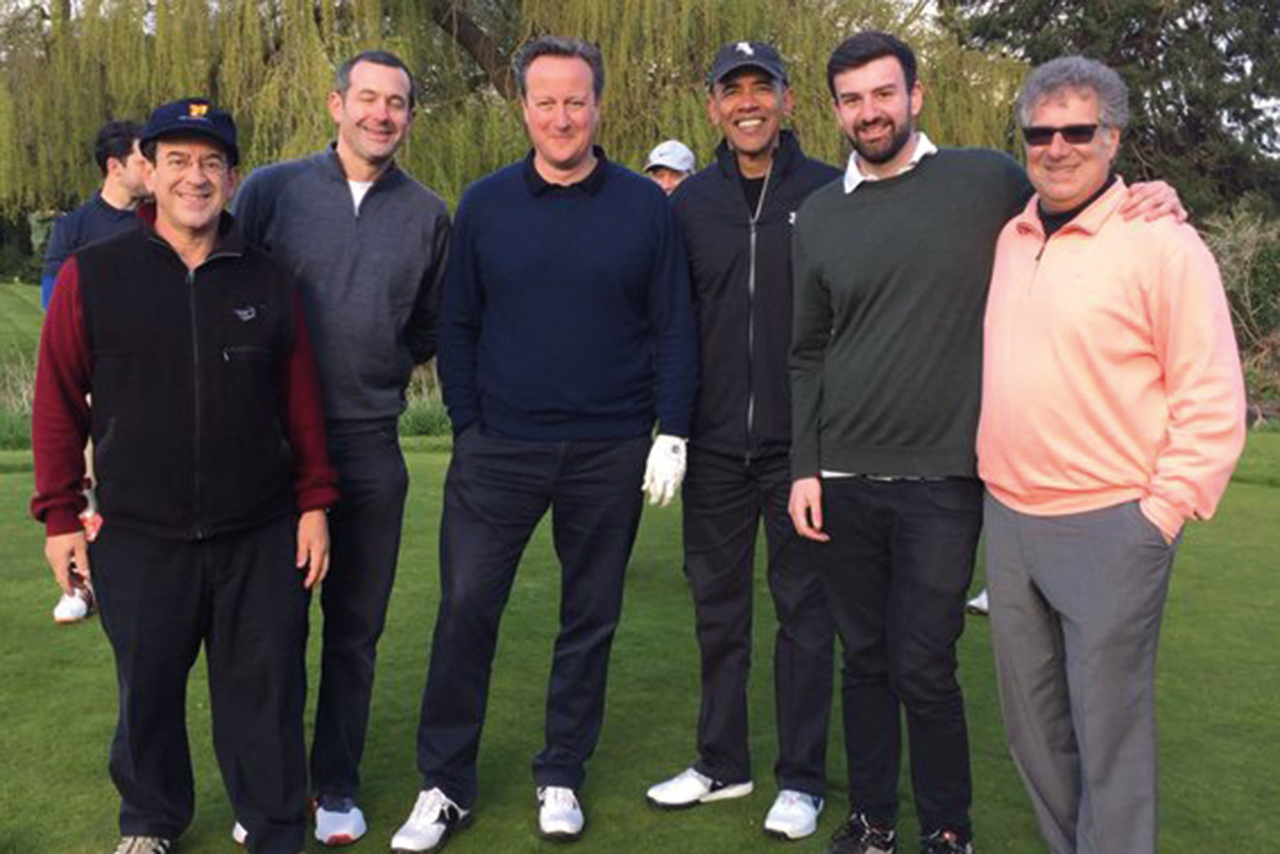