Martha Lane Fox of Lastminute.com fame is joining the board of Twitter as a non-executive director.

Naturally, she Tweeted the news, calling it "Best. Job. Ever." Baroness Lane-Fox of Soho (to use her proper title) is at least an improvement on other Twitter non-execs in that she actually uses the service – she has Tweeted 17,000 times to her 194,000 followers. Dame Marjorie Scardino, the former boss of Pearson, has Tweeted 14 times. Hugh Johnson, the chief financial officer at Pepsi, has only two Tweets to his name.

Morrisons recently became a lightning rod for Scouse scorn when Casting Networks International published a want ad looking for working-class people to star in a campaign for the supermarket that concluded: "Nobody from Liverpool, please." The response from adland has been one of shock… that anyone could be so daft as to put that much detail into writing. This sort of discrimination happens all the time, based on reports that certain accents "don’t test well" with consumers or other reasons of strategy. But – and here’s the crucial thing – it is never made overt. There will no doubt be a severe bollocking for the naïve soul who forgot this. 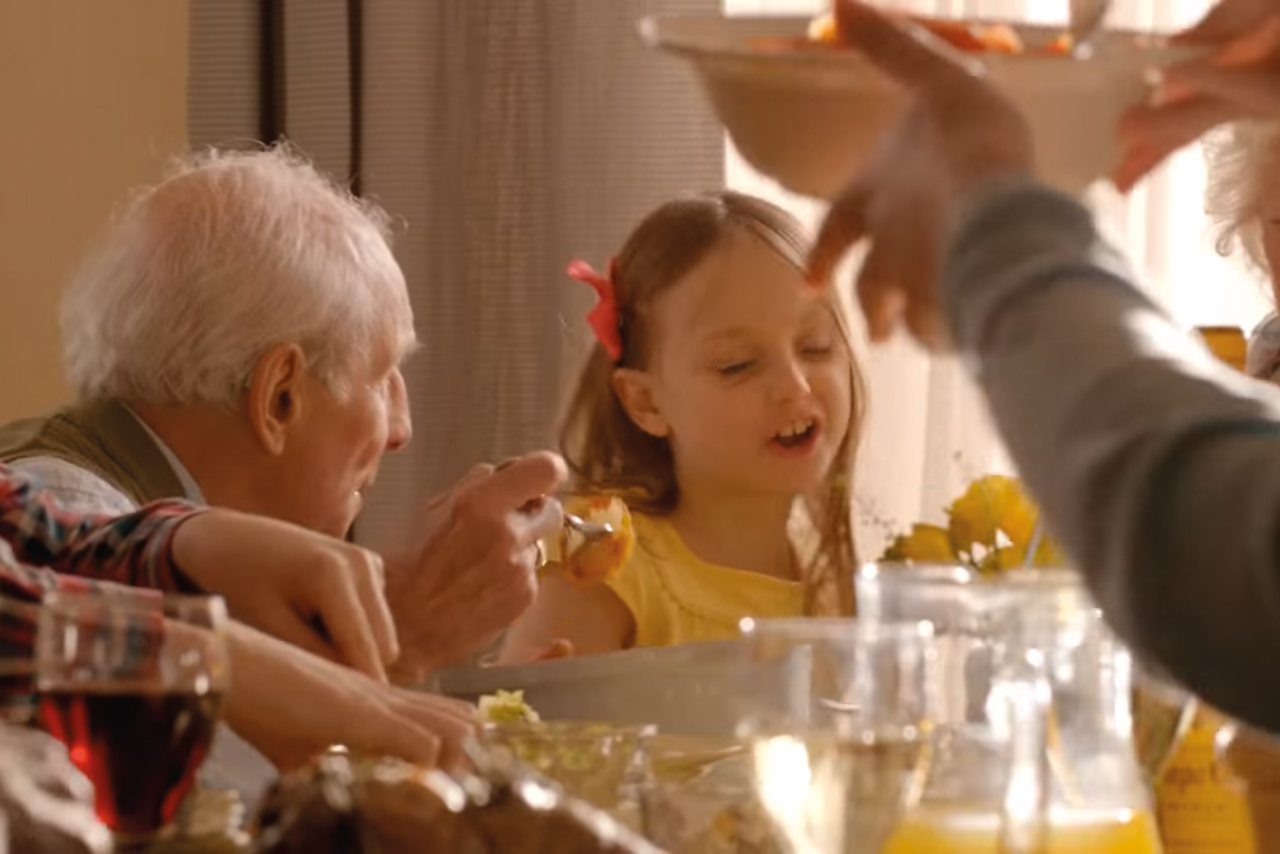 It’s in the Geens

Many a bearded creative dreams of putting his talent to higher pursuits. The former HHCL and Rapier creative Tom Geens has done just that with a project that has taken seven years to come to fruition. Geens, who has been working as a commercials director, wrote and directed A Couple In A Hole. The movie had a limited release last Friday and has garnered four-star reviews in The Guardian and the London Evening Standard.

Jonathan May thinks he has found the long-lost ending to the Saatchi & Saatchi motto at Whitechapel Bell Foundry. 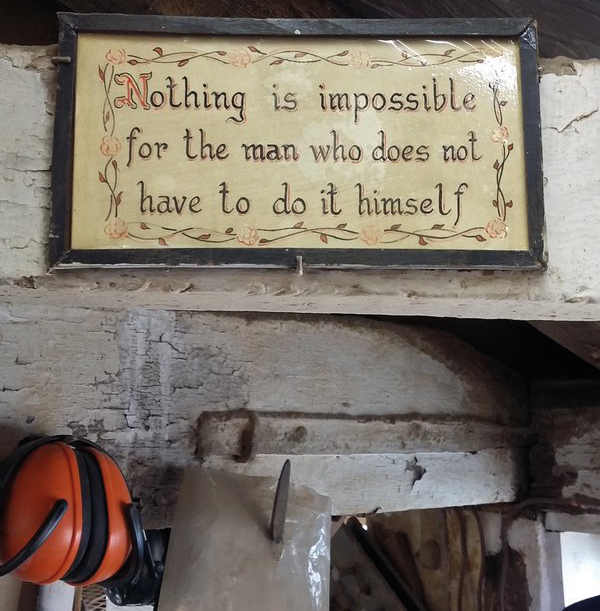 Ashley Highfield, the chief executive of Johnston Press, beaming proudly with the first copy of the i newspaper printed under his company’s ownership. 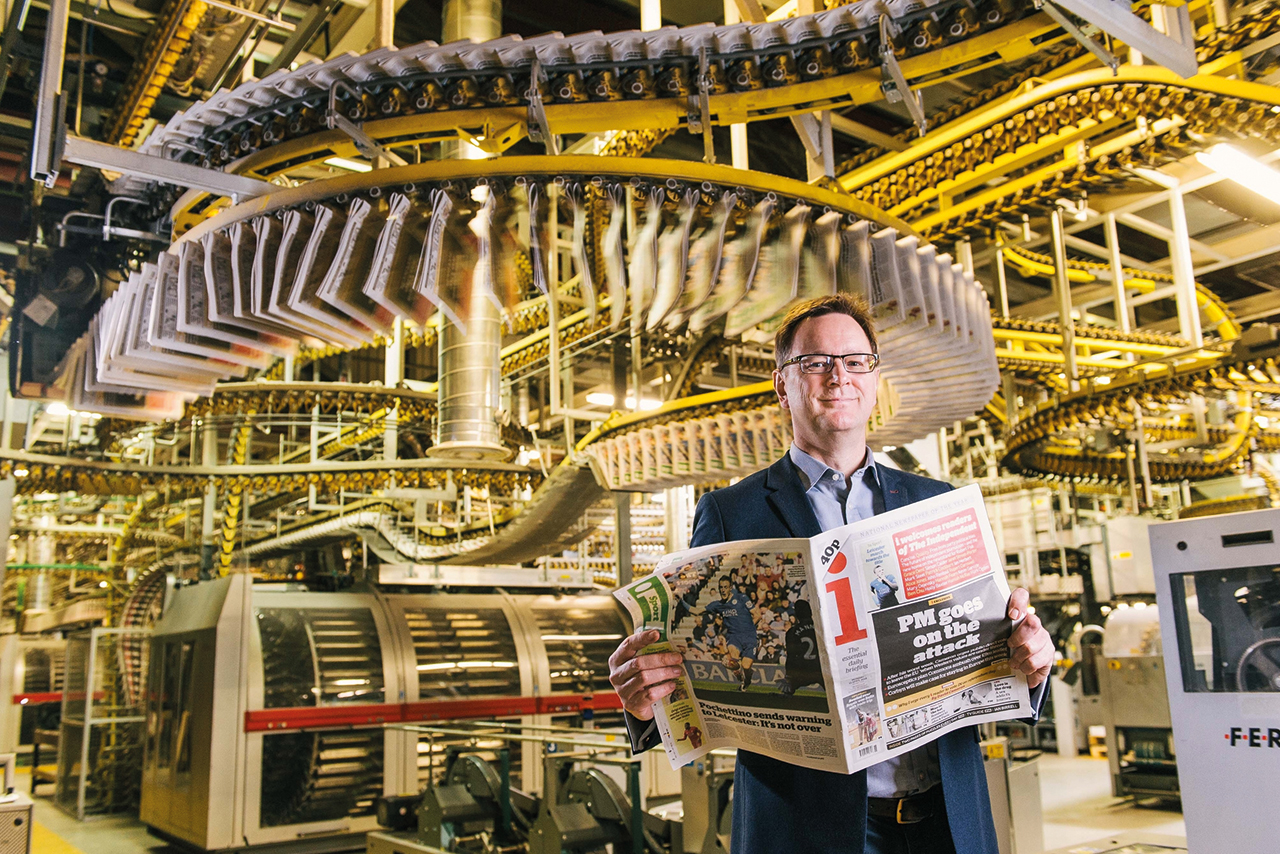 Havas Media UK and its client Braintree, a payment system, offered lunch to anyone who performed an amusing task. In this case, dancing. 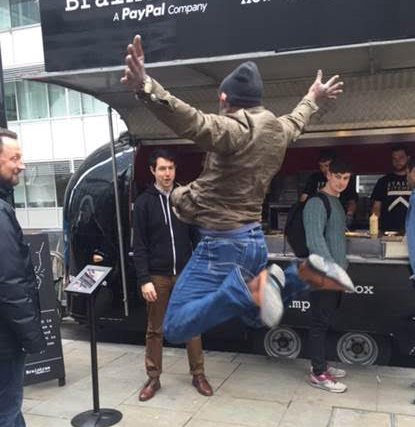 Diary: The heat is on