The freelance creative last featured in these pages in 2013, when he painted what he claimed was the first portrait of Prince George and then tried to flog it on eBay. Well, Leek has been up to his old tricks again, hiding notes in copies of Metro for people to find. 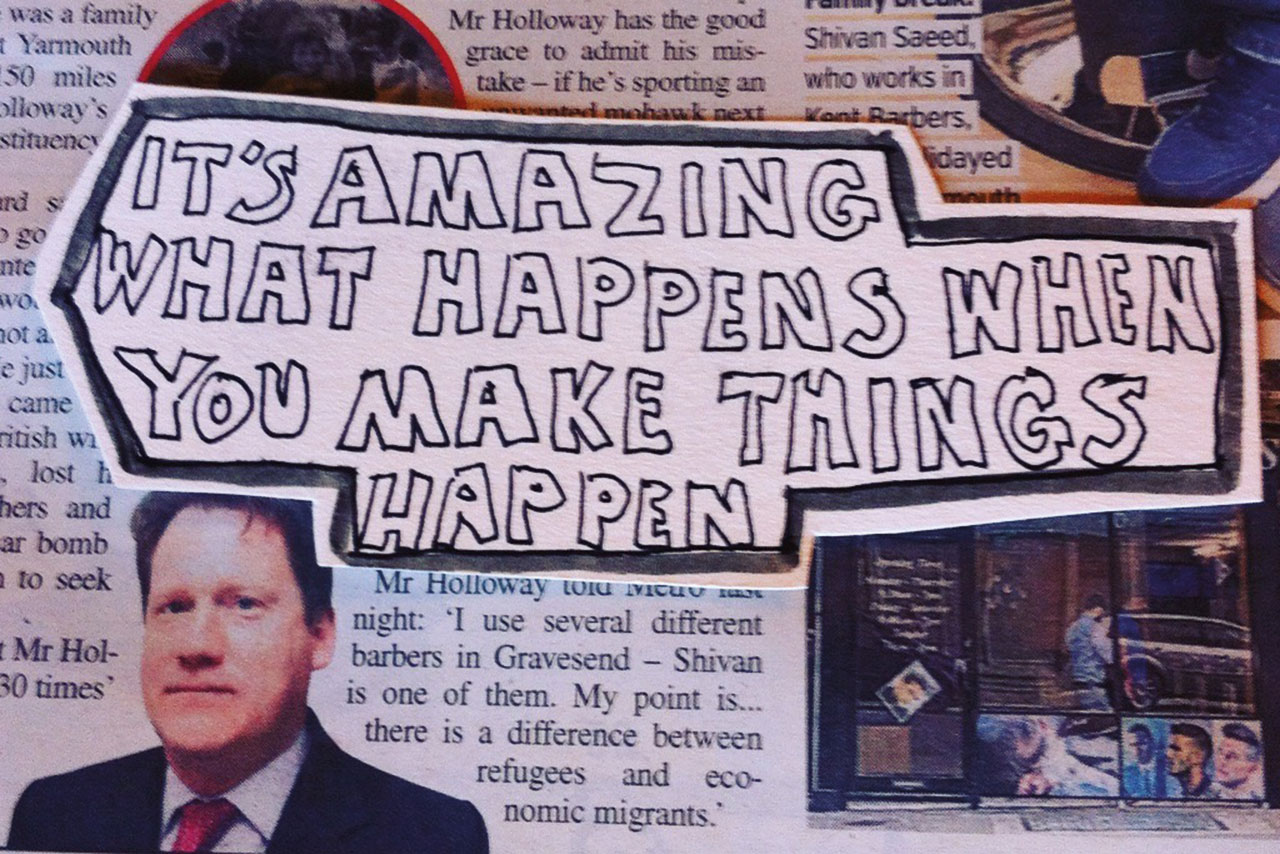 "I loved the idea of brightening a random stranger’s day," he told Diary, adding: "It also keeps me entertained on my commute." Both Metro and the Daily Mail have written stories about his exploits – all good publicity for a freelancer. FYI: Leek says he eventually sold his Prince George portrait for £41. 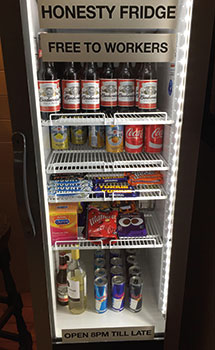 Sex education, the ad agency way
Karmarama posted a picture of its new honesty fridge on Reddit last week and it blew people’s minds. The photo has been viewed more than 2.2 million times. The fridge, for those working after 8pm, is filled with free beer, soft drinks, chocolates… and condoms. While some people couldn’t get their heads around a company doing something so cool, others fixated on the wisdom of storing condoms in a fridge. A brief search by Diary suggests that, indeed, it is not a great idea because refrigerating them "affects the material and condition of the condom".

Money-saving advice
The rapper and comedian Lil Dicky (real name: David Burd) has made a bit of a splash this week after releasing the music video for his latest track, $ave Dat Money. In usual hip-hop style, Dicky is seen hanging out in mansions, on yachts and in clubs. But, less typically, the rapper claims that this lavish video cost him nothing because he managed to blag favours from strangers who let him shoot scenes in their houses and on their boats for free. It will surprise no-one to learn that Dicky used to be a creative at an ad agency – Goodby Silverstein & Partners.

Social photos of the week, 25 September

Thinkbox has been sending its rabbit mascot to agencies as part of a social media stunt. Here’s the little pest observing a focus group at PHD. 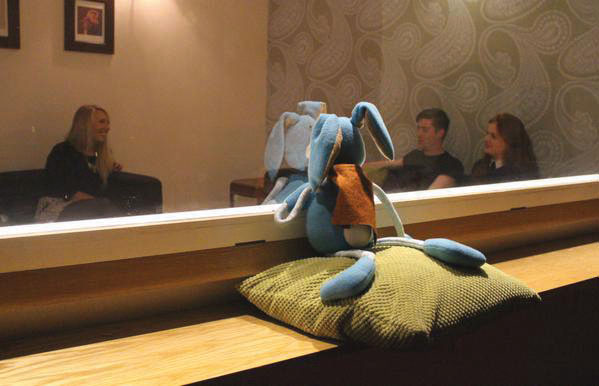 Victoria Thornton, the founder of Open House London, addressing volunteers last week at McCann’s London office on Herbrand Street, which was part of the tour this year. 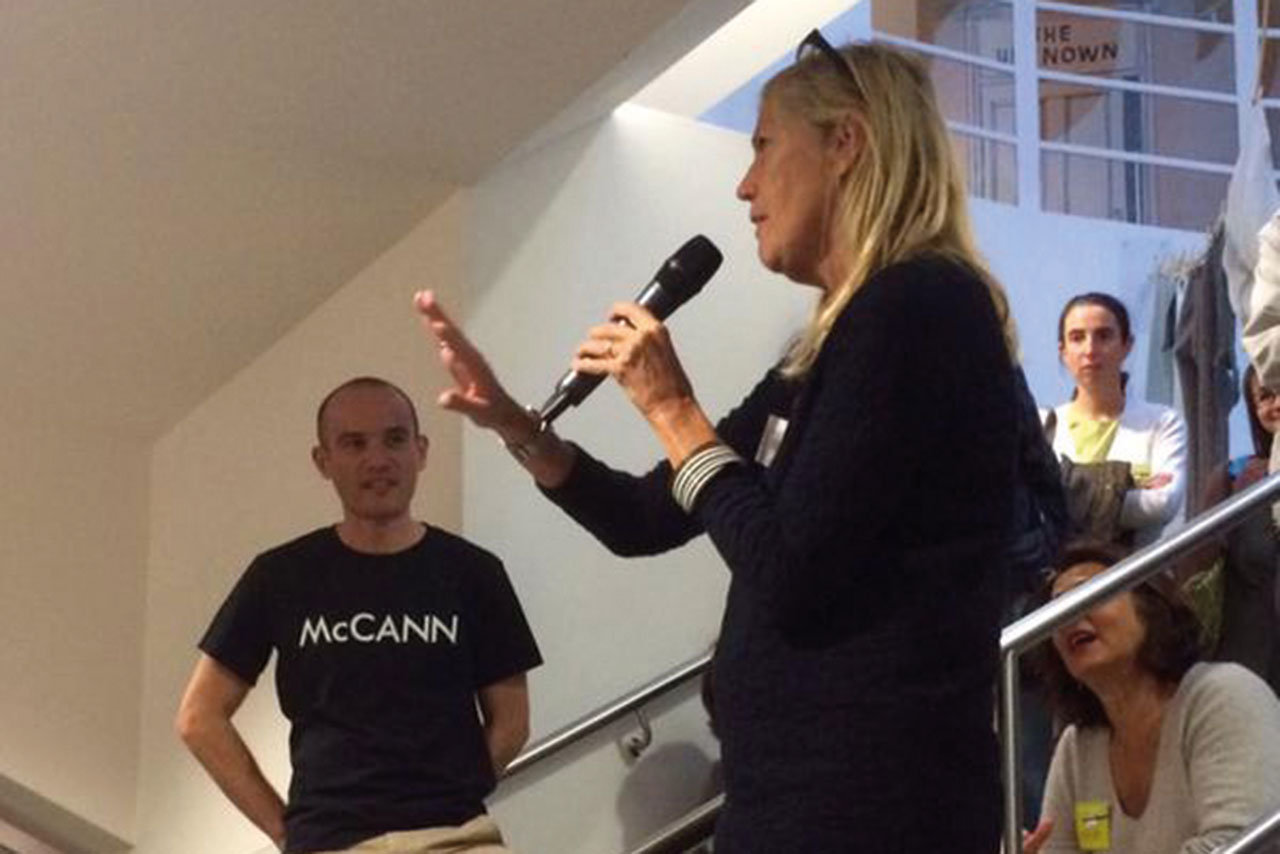 Robert Clayman (the one with the beard), a former creative at HHCL and DLKW Lowe who is now a freelance creative and editor at the luxury lifestyle magazine Lusso, has joined the craze of recreating childhood family photos. The results are, frankly, terrifying. 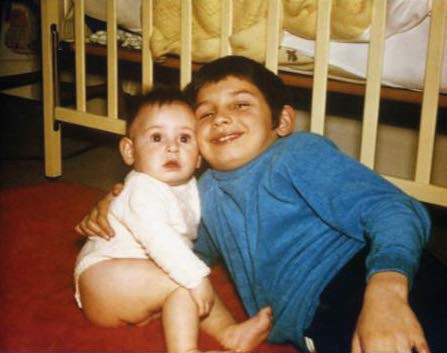 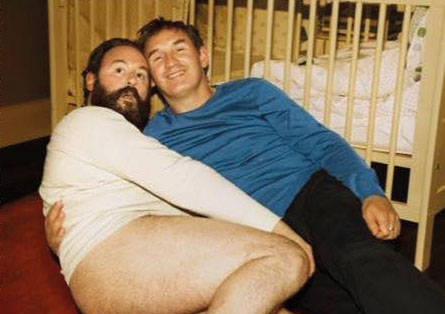