What does the letter "e" mean to you? For some, not much.

For others, it’s what you take once a year at the work Christmas party. But for the former Engine chairman and the "S" in WCRS,  Peter Scott, it’s the only thing separating his new business from the one launched by Sir John Hegarty the week before. Scott was about to print an investors’ prospectus for his new business, Be Heard, when, to his horror, he saw a piece in the Financial Times announcing Hegarty’s "value comparison" website, B Heard. They do say great minds think alike. Scott called Hegarty and the pair agreed that the businesses were sufficiently different not to worry about the names. It might be more appropriate if they both dropped the "a" to "herd".

Tats entertainment
Getting a tattoo is often tempting once you’ve had a few, so Diary couldn’t help laugh when Channel 4 offered a free inking to visitors to its annual upfronts event, where there was also plenty of free-flowing booze. The reason for the on-site tattooist was to promote E4’s documentary Tattoo Fixers – and Jay Hunt, the chief creative officer at Channel 4, told the audience that if they weren’t happy with their tattoo, they could appear as a guest on the show. 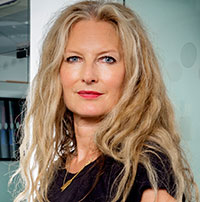 No ‘I’ in Stanners
Kate Stanners was on the BBC’s One Show earlier in the year to talk about the return of the Cadbury Milk Tray Man. Eager to know more about her experience, Diary quizzed the Saatchi & Saatchi chief creative officer about it, only to be told that she never watches anything she appears in. Not only that, Stanners claims never to have Googled herself, which Diary finds impressive considering the usual level of self-interest among creative directors. But it’s probably just as well given those outrageous images we found. (Made you look.) 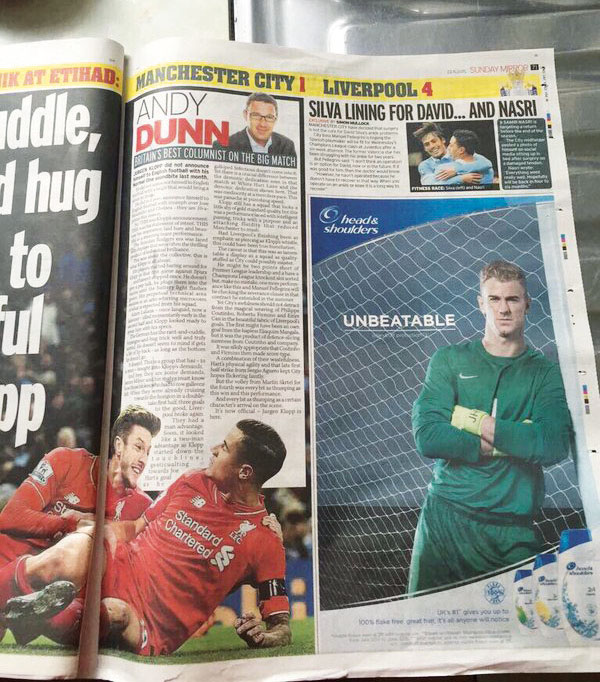 An unfortunate bit of juxtaposition here, with an ad heralding the "unbeatable" Joe Hart next to a story about his team, Manchester City, losing 4-1 to Liverpool last weekend. Good spot, @johnjsills. 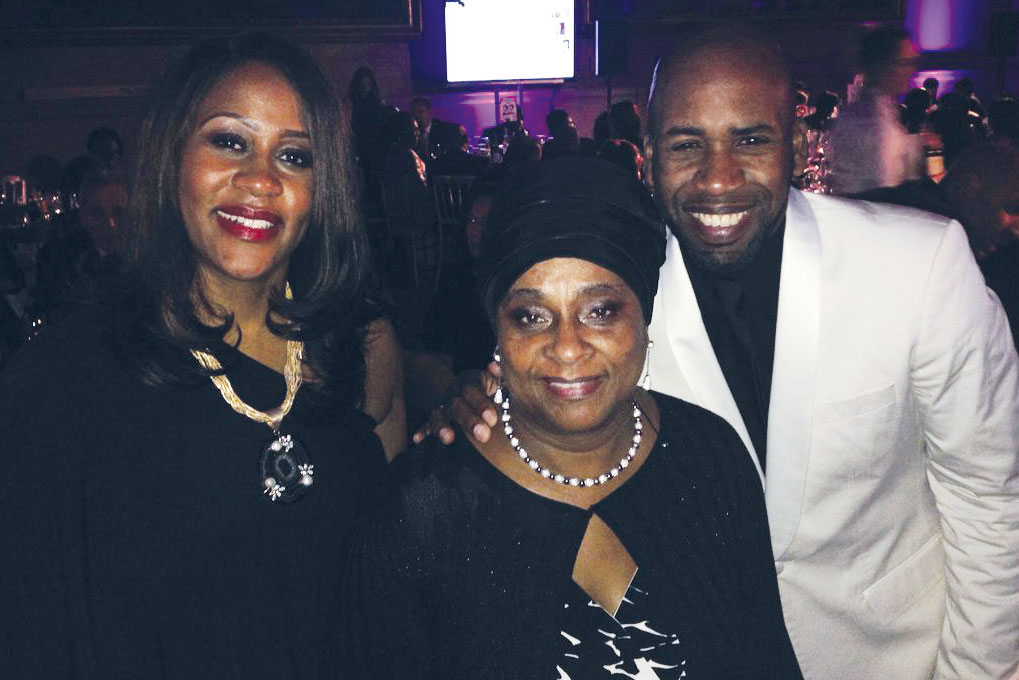 DJ Spoony showing some appreciation for MediaCom’s chief executive, Karen Blackett, and Doreen Lawrence: "Not often you get a picture with two VIPs." 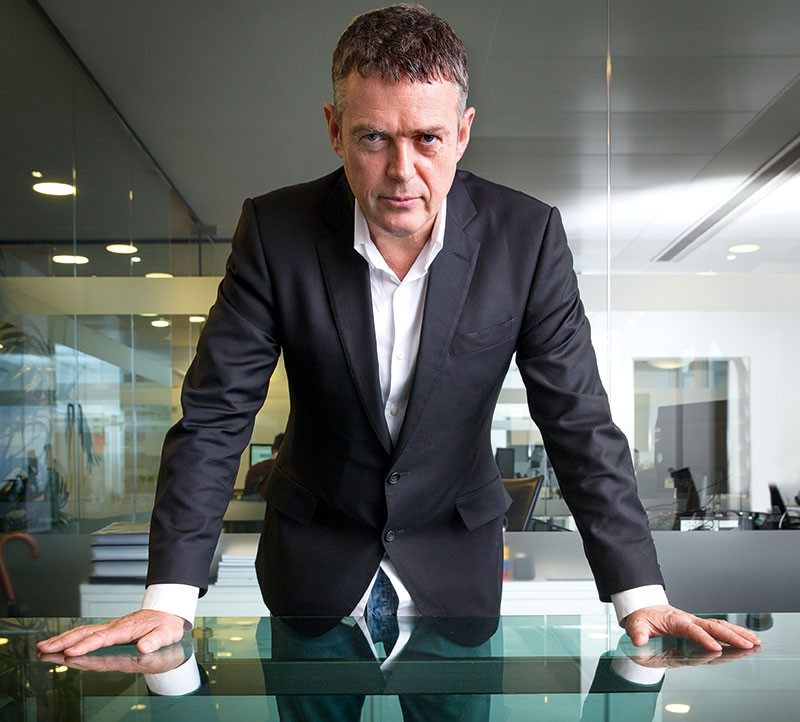 Moray MacLennan, the worldwide chief executive of M&C Saatchi, made Campaign promise not to use this picture of him and his clothing vagina in the A List but didn’t say anything about not running it in Diary.