Diary usually adheres to the rule of three when it comes to trends but a curious pair of camera-shy celebrities could not pass without comment.

Diary first noticed something was amiss with the in-situ press shots for Heineken’s James Bond ad, none of which appear to show Daniel Craig facing the camera. Next, while perusing the stills for the latest Comparethemarket.com ad, Diary noticed that Nicole Kidman’s mug never faced the camera either. So what’s going on, then? Do celebs not trust the photographers to catch their good side? 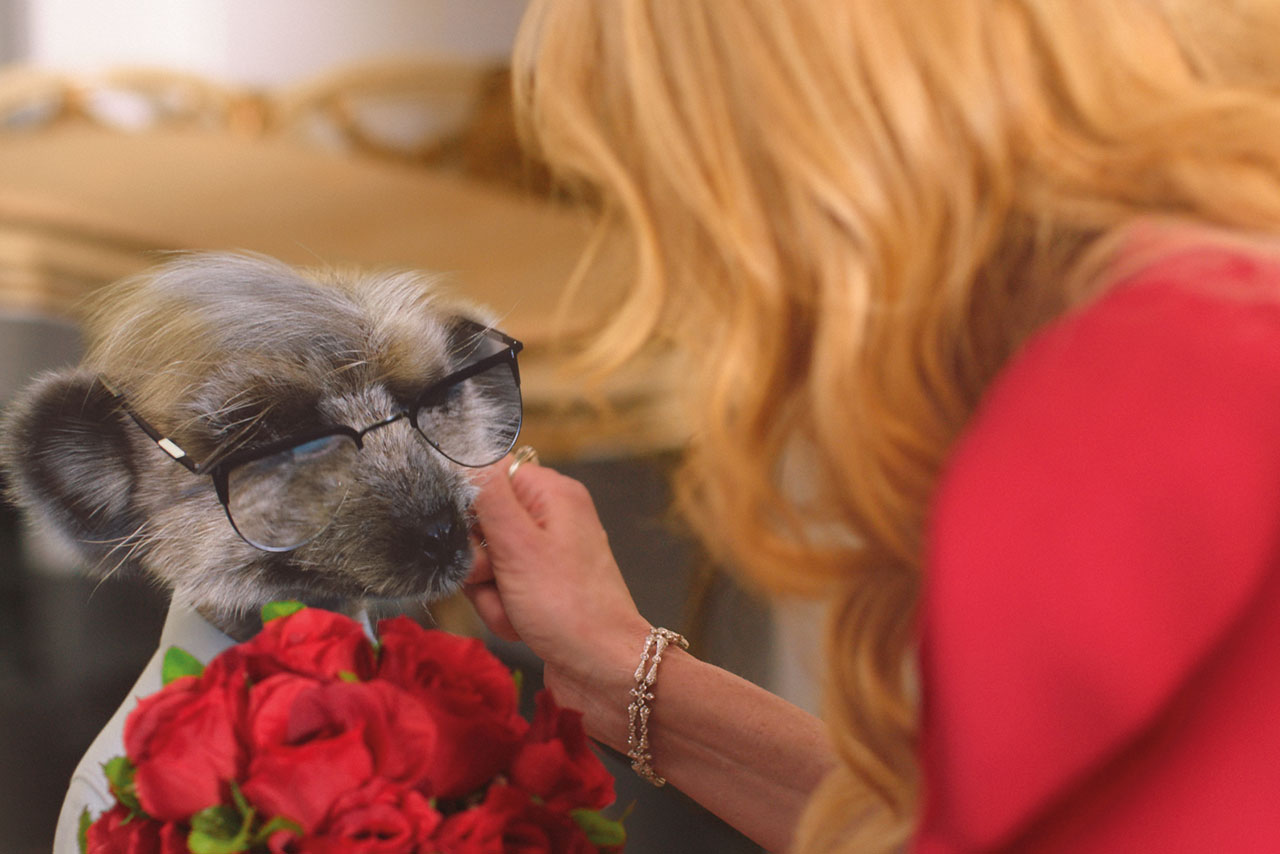 The credit crunch
Creative agencies getting proper credit for their work is a hot topic at the moment, thanks to 18 Feet & Rising’s recent claim against Nationwide. It seems like a simple thing, but Diary knows what a minefield it can be. In the past few weeks, Adam & Eve/DDB was wrongly credited by Foster’s PR as having created a piece of Facebook content that received our Turkey of the Week accolade (sorry about that) and then, when a Campaign journalist was asking for credits for the latest H&M ad with David Beckham – a piece of content you would definitely want your name on – they were told (wrongly) that it was made in-house.

Women’s movements
And so to the Mayfair Hotel, where Bauer Media held a screening of Suffragette for its Grazia Film Club on Friday night. The film, which stars Carey Mulligan as a working-class mother who gets swept up in the Suffragette movement, had such an effect on the predominately female audience that they were all riled up by the end of the film. Not content with waiting in line for the ladies’ loos afterwards, some of the audience implemented direct action of their own and used the gents’ instead – much to the bemusement of the blokes from the bar looking to relieve themselves. Long live the revolution!

Robin Wight was queuing to hear the prime minister, David Cameron, speak at the Conservative Party conference last week when he caught the eye of a BBC cameraman. Engine employees had no trouble picking out their president on the news that night. 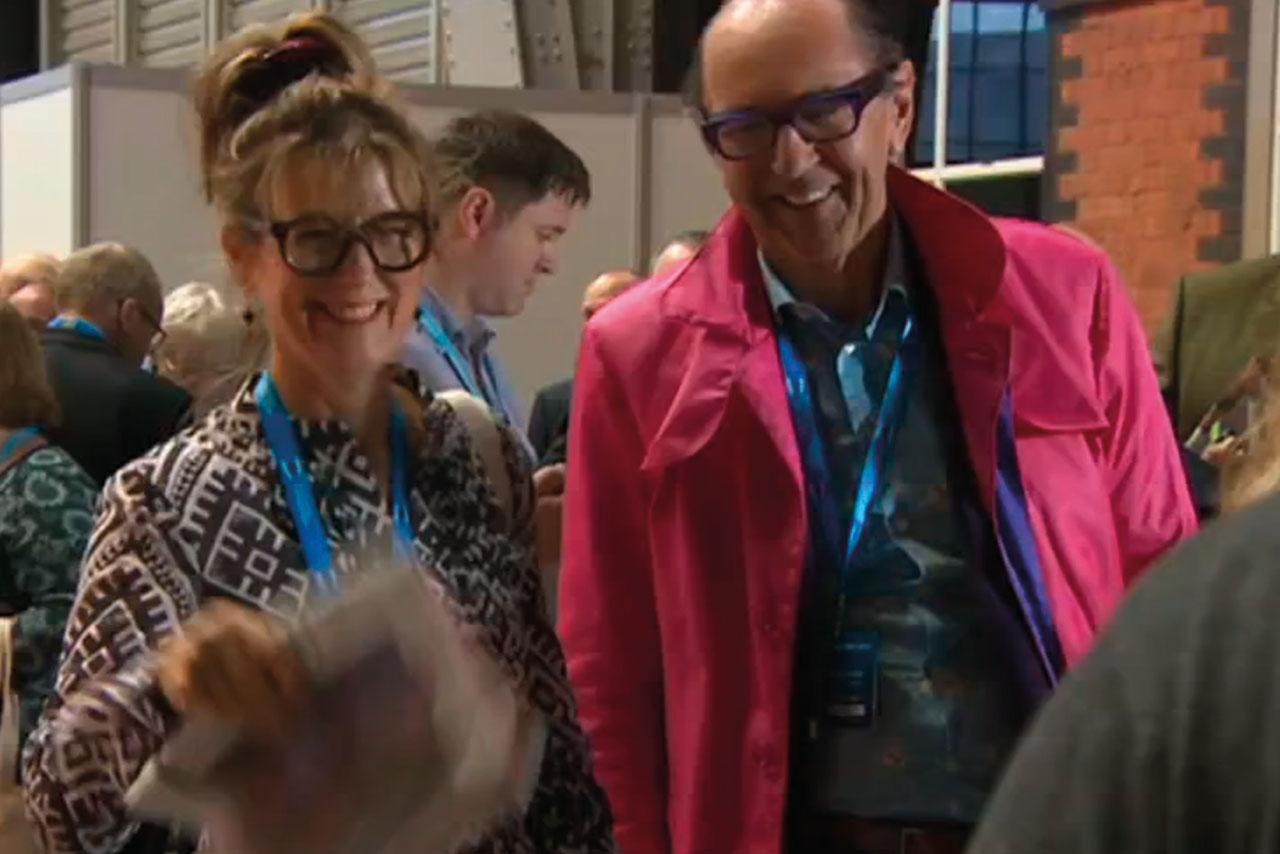 James Melville, the founder of East Points West, a sponsorship and PR agency, might have a point when he describes this sign as "the worst marketing campaign of all time". What do you call the opposite of predatory thinking? 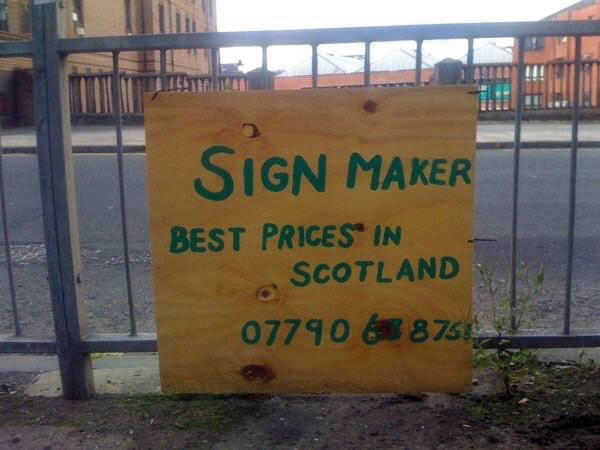 Richard Huntington wasn’t impressed with Volkswagen’s post-scandal comms: "So here’s a clue about trust-building. Don’t turn it into a pun, for starters! 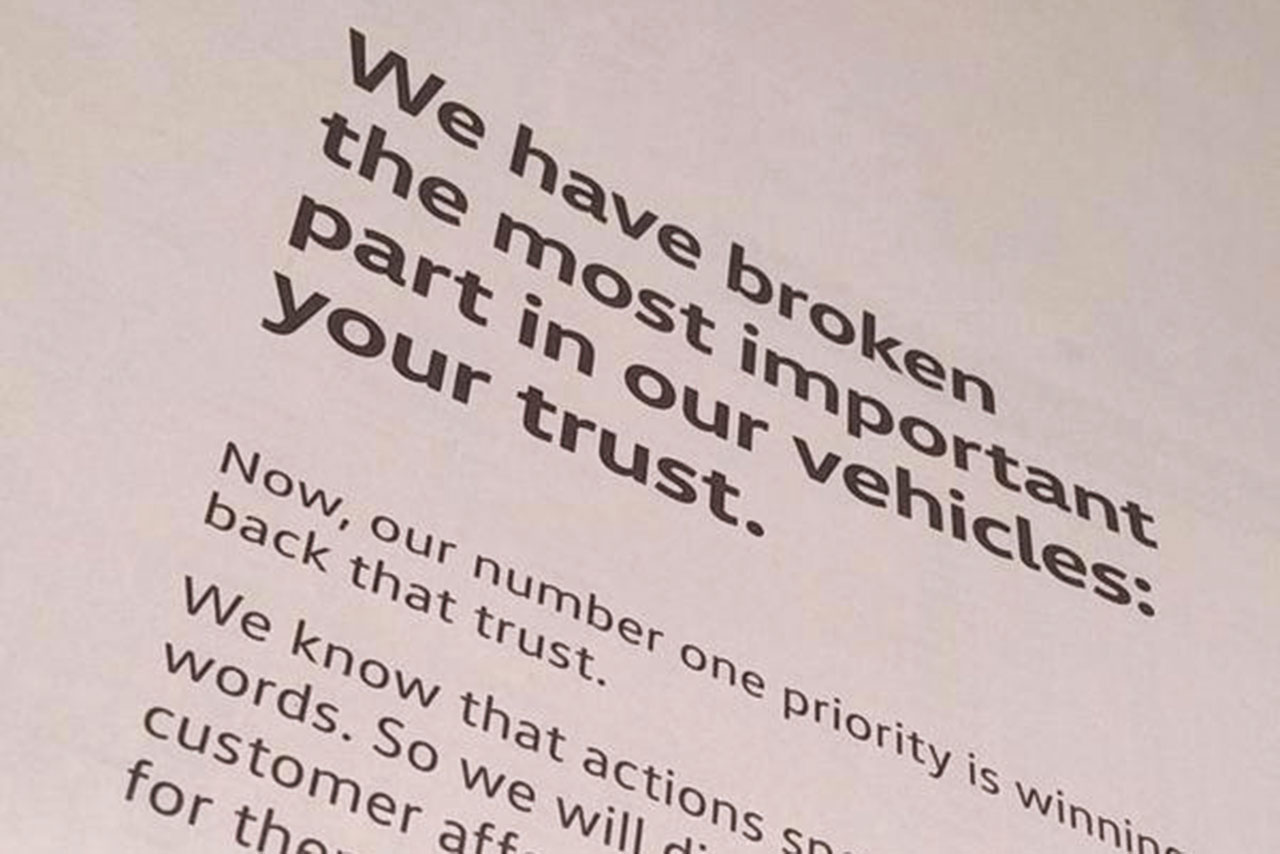