Rada can bugger off - if you want a career in showbusiness, you might want to get a job at FCB Inferno's reception.

Not long after Sair Khan swapped manning the phones at the agency for the role of Alya Nazir on Coronation Street, Diary has learned that another receptionist, Harriet Green (pictured), has turned up as the star of Mulberry’s Christmas campaign. In fact, FCB Inferno may want to use this information in its recruitment ads.

Only Hollywood’s best
The new Currys PC World ads were lifted well above the humdrum by a superb performance from Jeff Goldblum. But it could have all been so different. According to a few folks who were involved in the earlier stages of the process, the eccentric Goldblum wasn’t the first actor attached to the project. Morgan Freeman and Dustin Hoffman were both mentioned in earlier versions of the scripts, although, personally, Diary would have liked to see Adam West give the part a go. 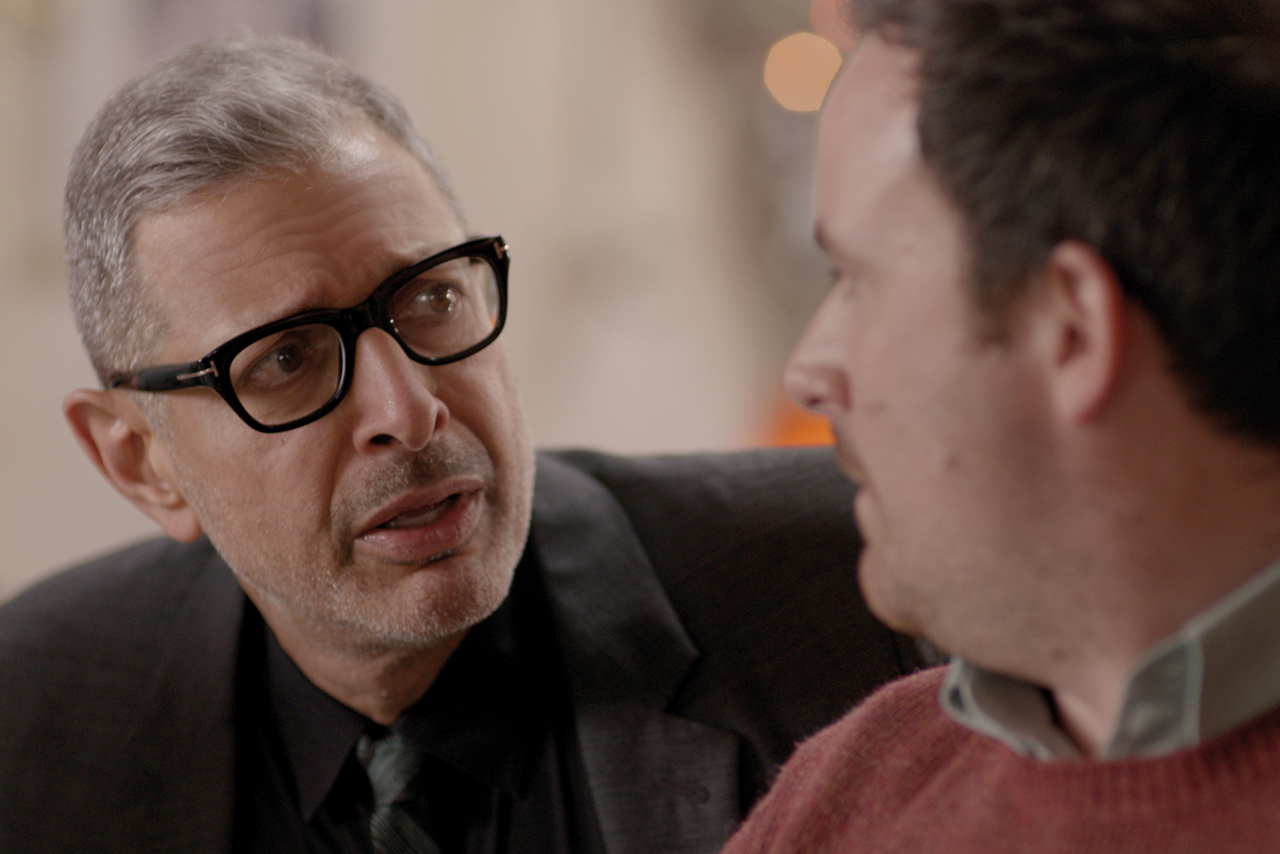 Wrath of Humphrys
BuzzFeed’s founder, Jonah Peretti, who is currently in London, is still reeling from a previous visit to the capital when he was quizzed by John Humphrys on BBC Radio 4’s Today. Peretti told Mindshare’s Huddle event last week that he was stunned to encounter "this crotchety guy and he’s immediately attacking me. I’m like: ‘Oh my God, who is this guy? I’ve got to engage this hard dude who’s asking all these hard questions on the media.’"

An old-school kind of guy
Is Channel 4’s chief executive, David Abraham, the last media boss in London to have a BlackBerry? "It’s the only thing I can type on," he explained at a Broadcasting Press Guild lunch. 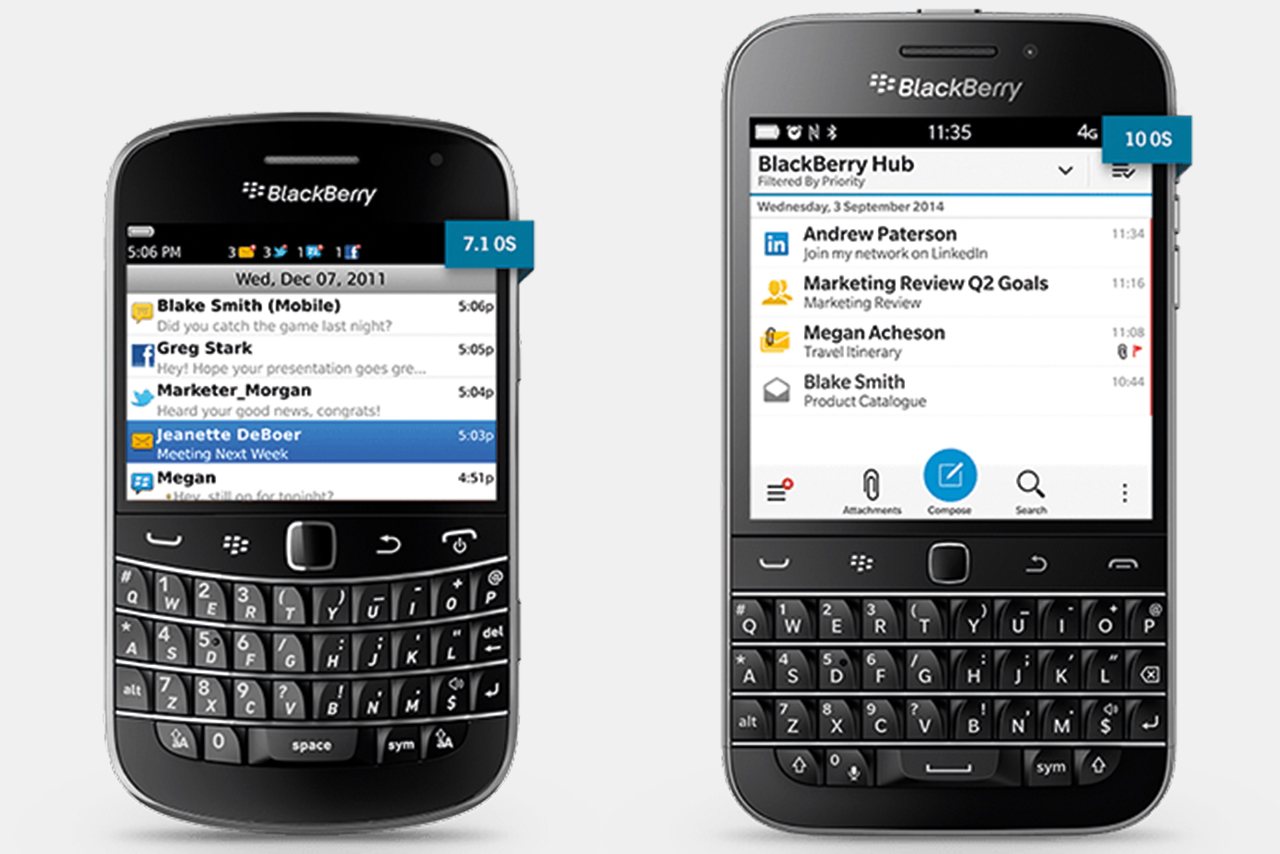 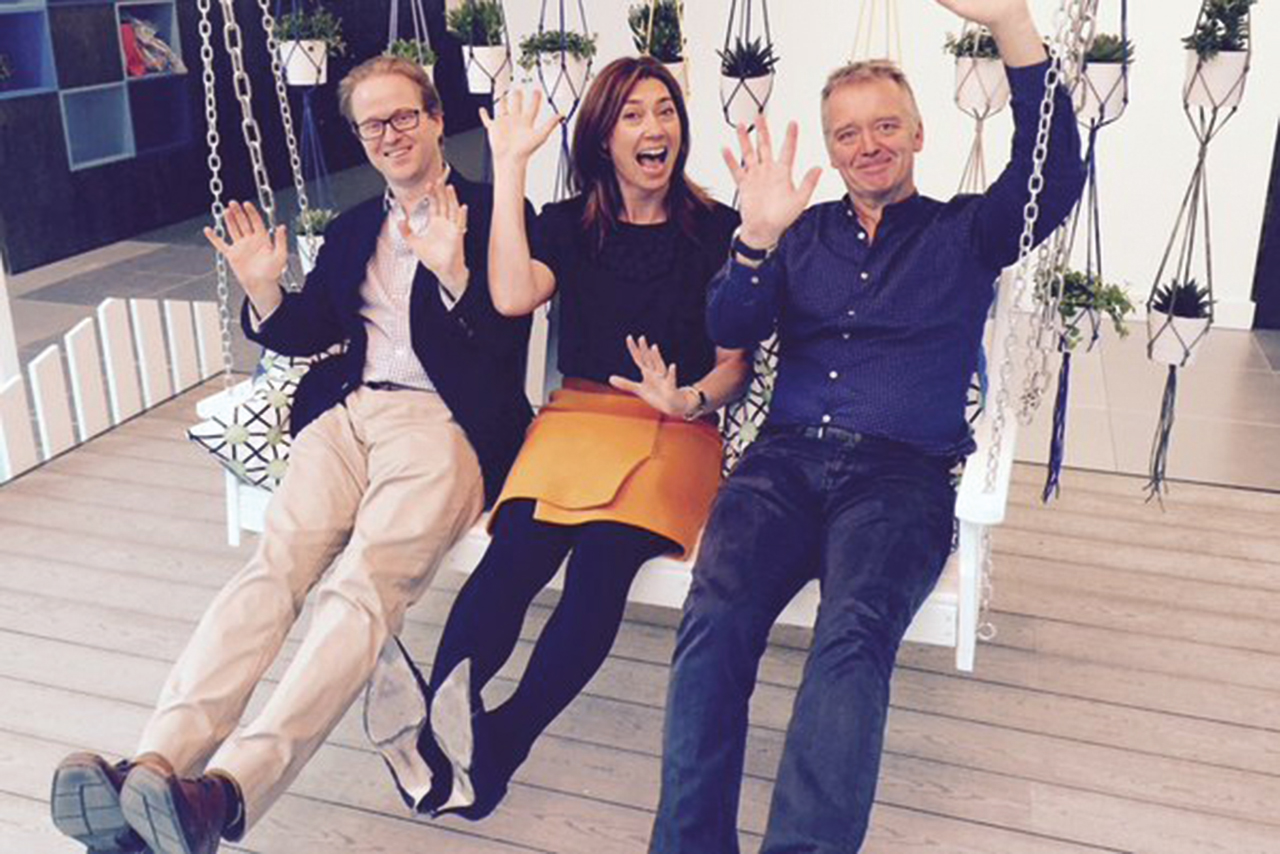 One of the many Tweets from Maxus’ chief executive, Lindsay Pattinson, celebrating the agency’s office move. 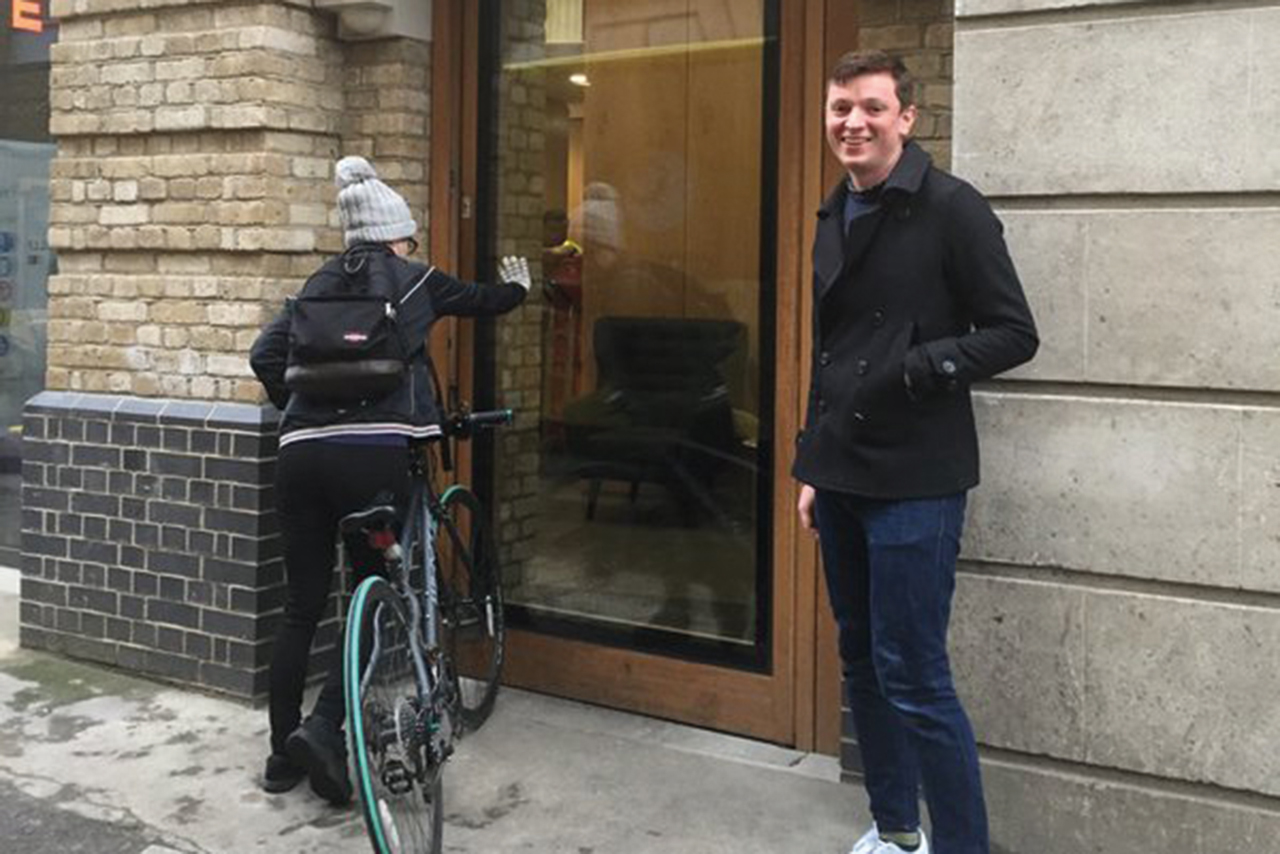 Dare has moved into Oliver’s Shoreditch offices after its acquisition. Here’s Leigh Thomas Tweeting her first day in the new digs. 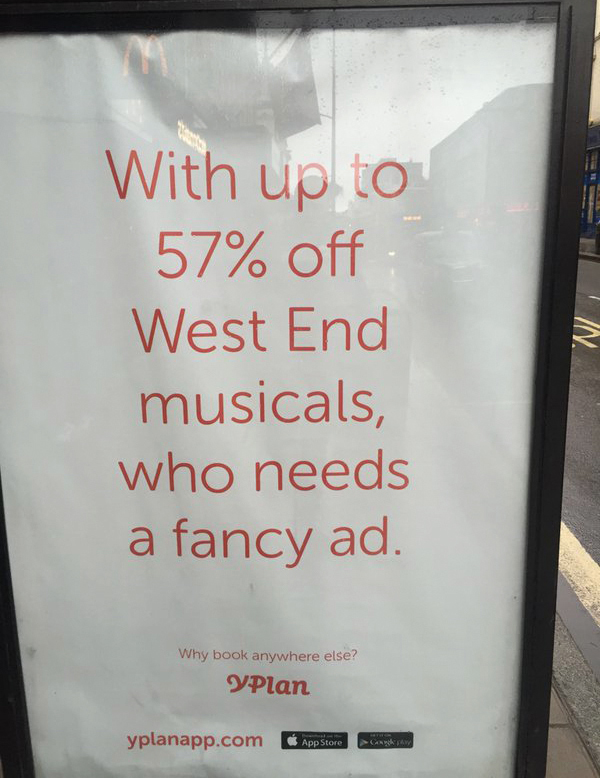 "Or a question mark?" as Andy Nairn quite helpfully points out.