David Bowie's death on Monday sent Diary to J Walter Thompson London, to check if the rumour about the iconic musician working in the post room before becoming famous was true.

The agency checked all its records and confirmed that there was no record of Bowie (or rather David Jones, as he was then known) working at JWT. Bowie did briefly work as a trainee commercial artist at an agency called Nevin D Hirst, however.

The fates are conspiring to create a great rivalry between Abbott Mead Vickers BBDO and CHI & Partners, it seems. The two agencies are already jostling for position on the combined Dixons Carphone account. If Sainsbury’s (an AMV client) does acquire Argos (a CHI client), as reports suggest that it might, the two could be at each other’s throats over another big piece of business. Heaven forfend Diary should stir the pot… 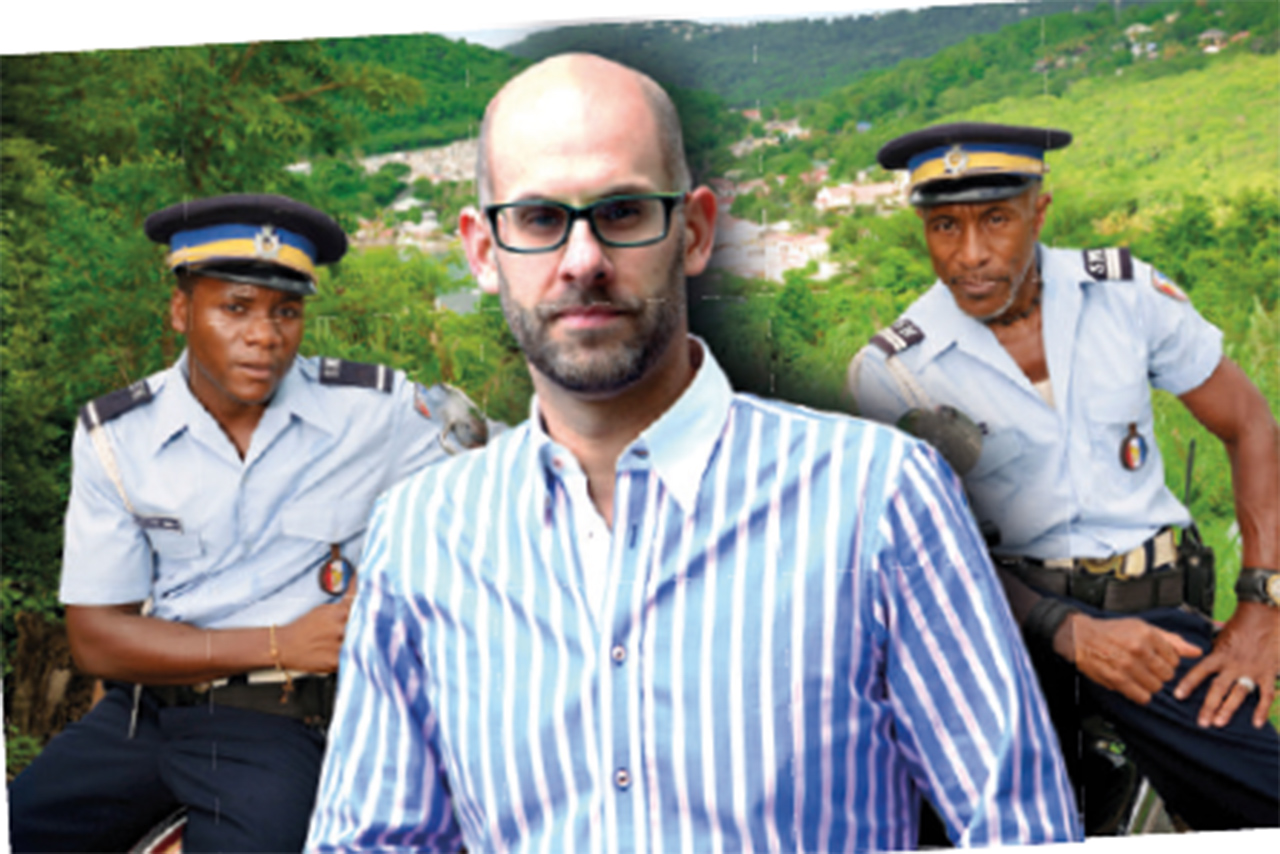 Remember that episode of The Simpsons when Homer’s friends and colleagues mocked him because he shared his name with an idiotic character on a detective TV show? How we all laughed. But Dan Hagen (pictured above), Carat’s chief strategy officer, isn’t laughing any more. Now he has felt Homer’s pain for real after an episode of Death In Paradise aired in which a character called Dan Hagen was murdered by his wife. "Last Thursday, I woke up to six texts asking if I was OK after the new series of the BBC show was aired," Hagen said. "My wife, Laura, says although she’s wanted to kill me numerous times, she never thought to get [spoiler alert!] a lesbian-lover accomplice." 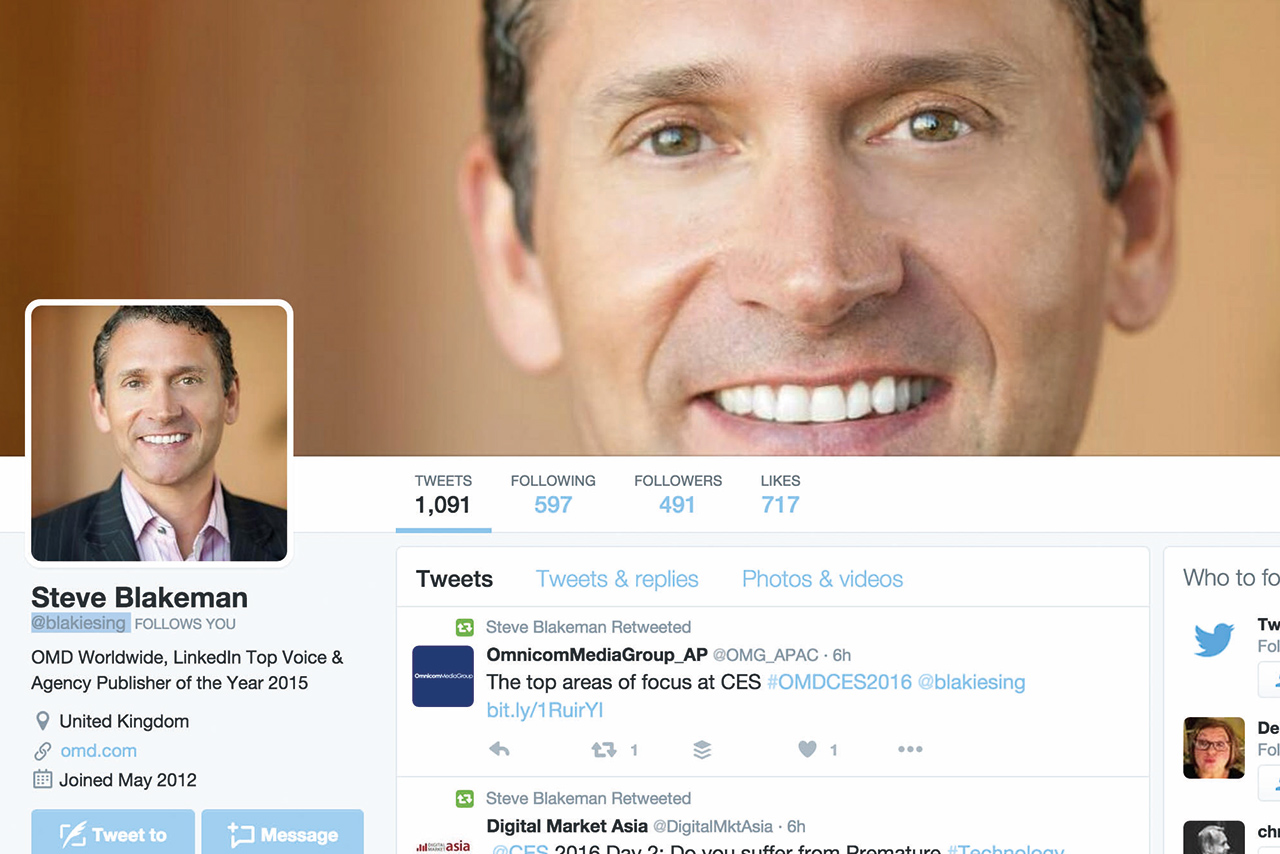 Campaign is concerned that OMD’s Steve Blakeman isn’t making the most of Twitter’s header photo space by just putting the same picture of his face there. 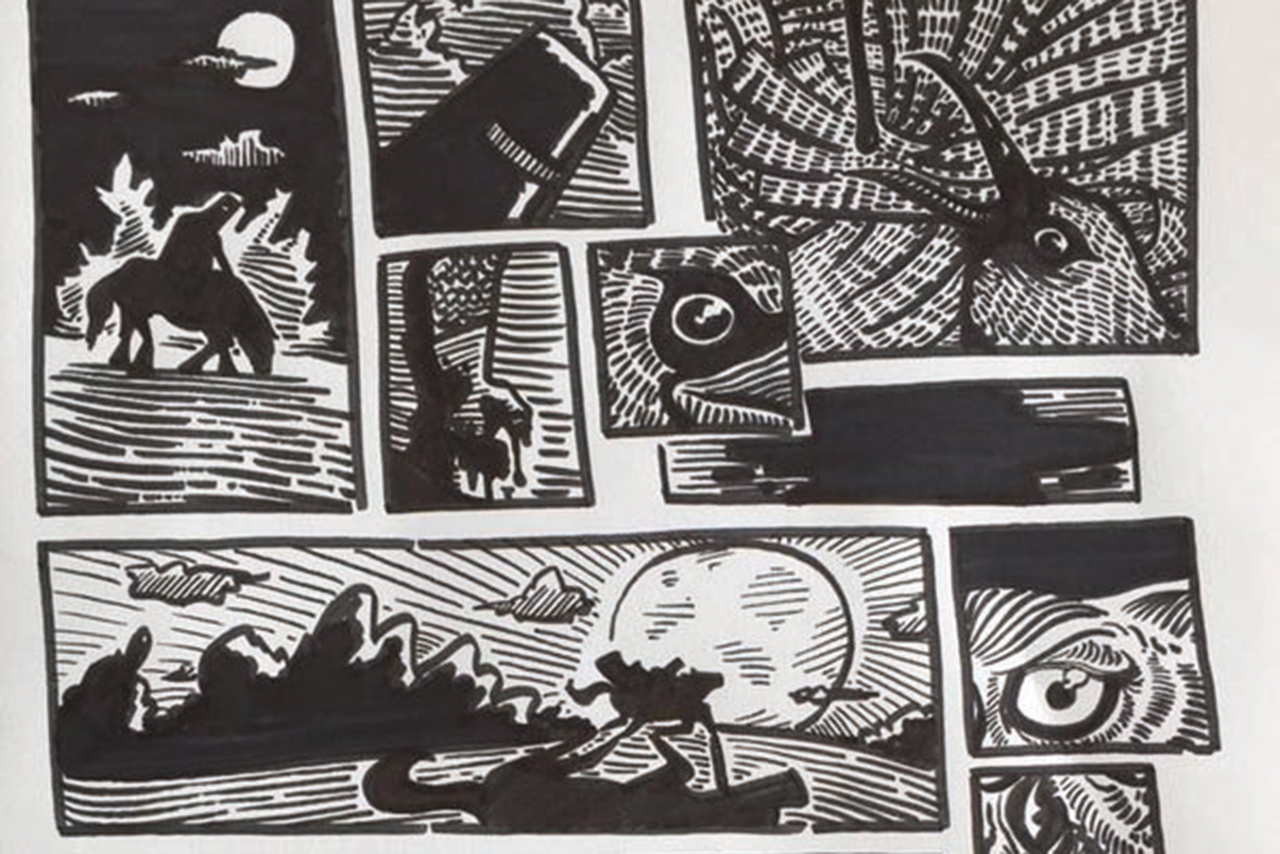 Thiago de Moraes’ "boring work doodle". Campaign assumes it was done at a meeting with his publishers (he writes children’s books) and not one at his agency, Abbott Mead Vickers BBDO. 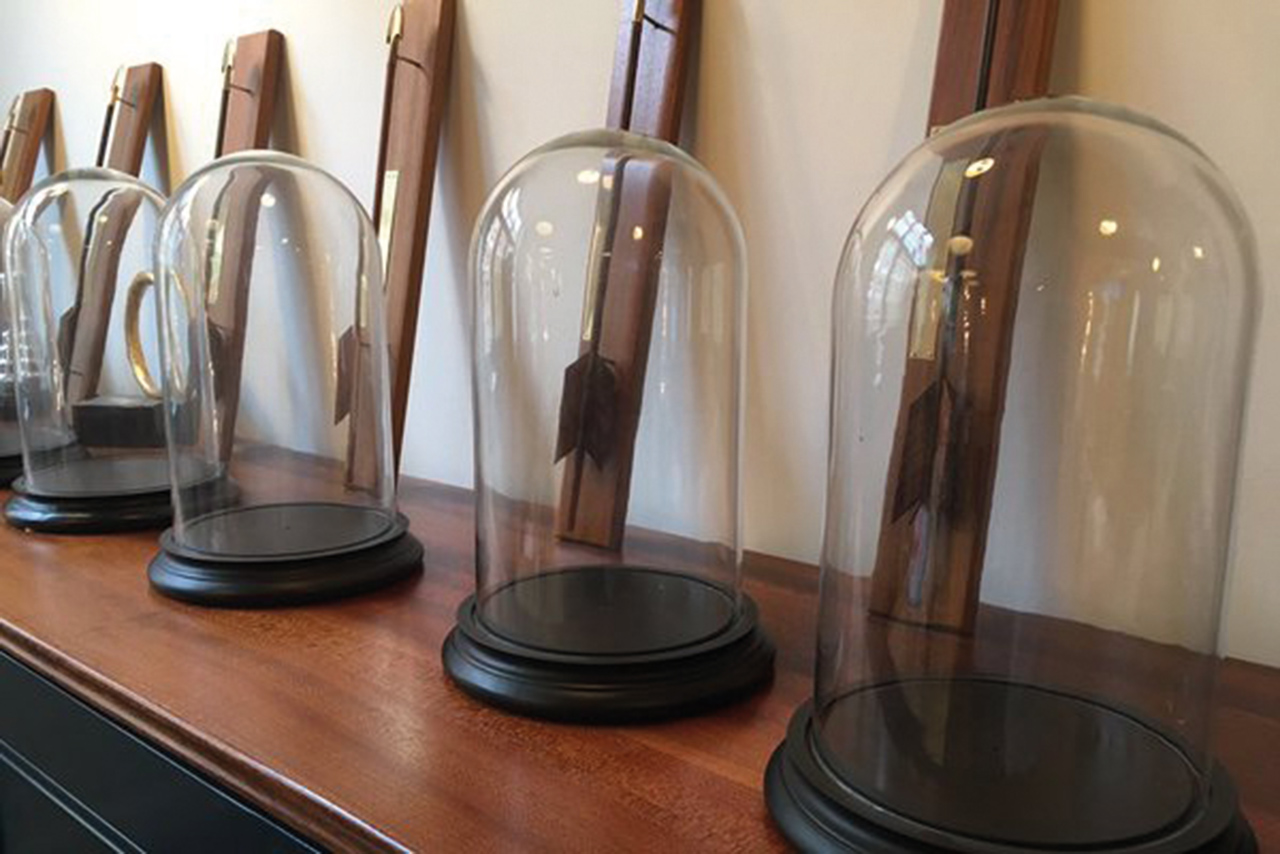 Wave has had its D&AD Pencils nicked, according to the sound studio’s Twitter feed.

Diary: Thanks, but no thanks