Diary knew something was amiss when the credits came in for Morrisons' new campaign and there was no director named.

Gorgeous was listed as the production company but when Campaign asked who shot the film, we got nowhere. Maybe it was directed by a drone? Or perhaps the auteur asked not to be credited as a result of disagreements with Morrisons’ marketing chief, Mike Hoban? Given Hoban’s reputation among agencies as one of the more demanding marketers, and the trouble drones have with writing treatments, Diary can take a guess at which is most likely.

The Apprentice visited Rainey Kelly Campbell Roalfe/Y&R’s office on 2 May to shoot scenes for the new series. While the crew were there, RKCR/Y&R might have asked for some hiring tips. The agency still has not announced a successor to Mick Mahoney, the executive creative director, despite him leaving more than a year ago. 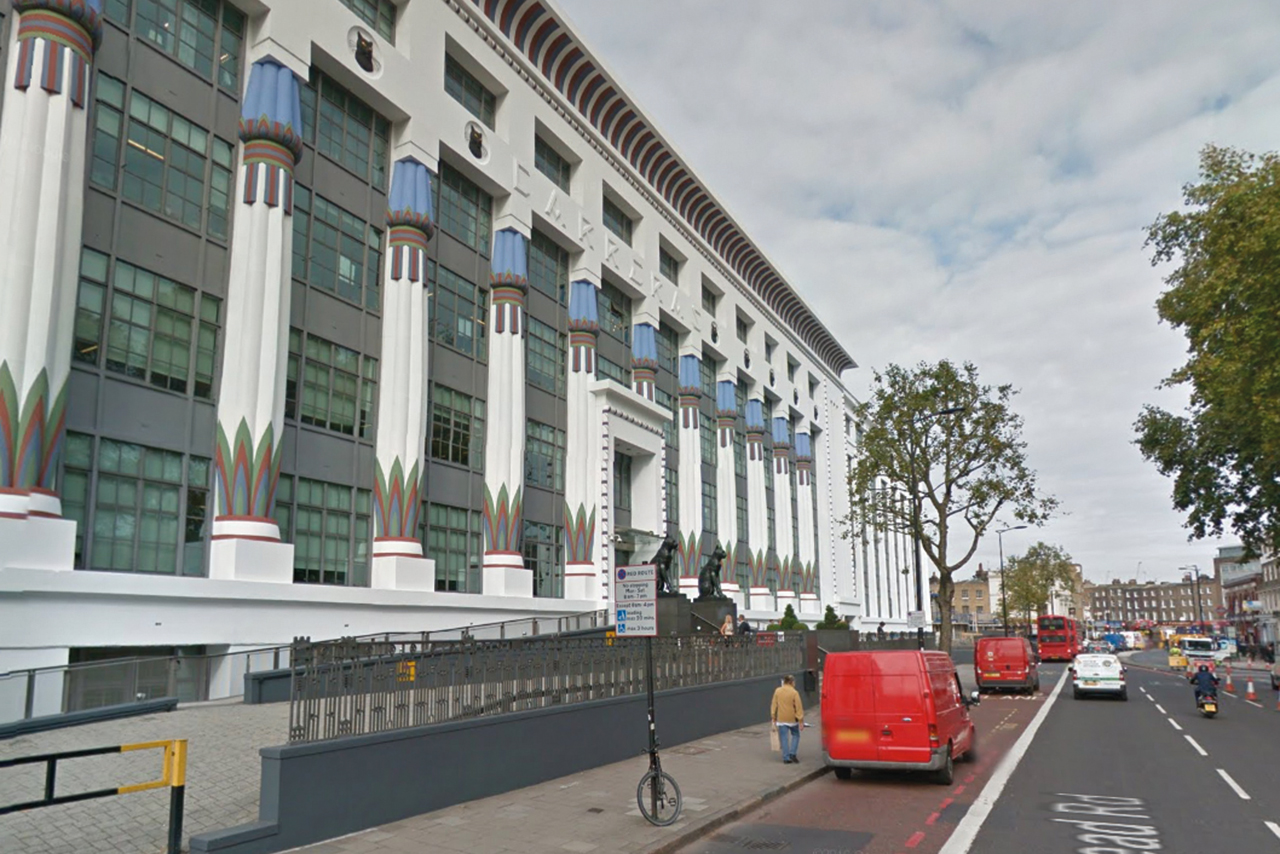 Following a piece in Campaign last month, Diary has since been contacted by another agency that submitted a brief from BrewDog and ended up feeling shafted. Wilderness was asked to come up with activation ideas for the brewer and given a week to complete the brief – well, "less a brief than a position", according to one source at the agency. Wilderness pulled out all the stops to get it finished in time and, the source notes, "basically e-mailed it into a black hole". BrewDog took a month to respond with a thanks but no thanks. While Campaign expects no client to accept work they don’t like, a little more conversation wouldn’t go amiss, as Elvis never said.

The Public House, the Irish agency that decided to auction some of its failed pitch ideas on eBay, ended up raising £121 for a homeless charity. Two ideas went for £30 and £31 respectively, while one for a crisps brand fetched a handsome £60. More hearteningly, the agency says it has three new-business leads from all the media buzz.

@TheMediaTweet: "This Halifax ad seems to be placed next to the new, bigger place they’ve helped him buy…" 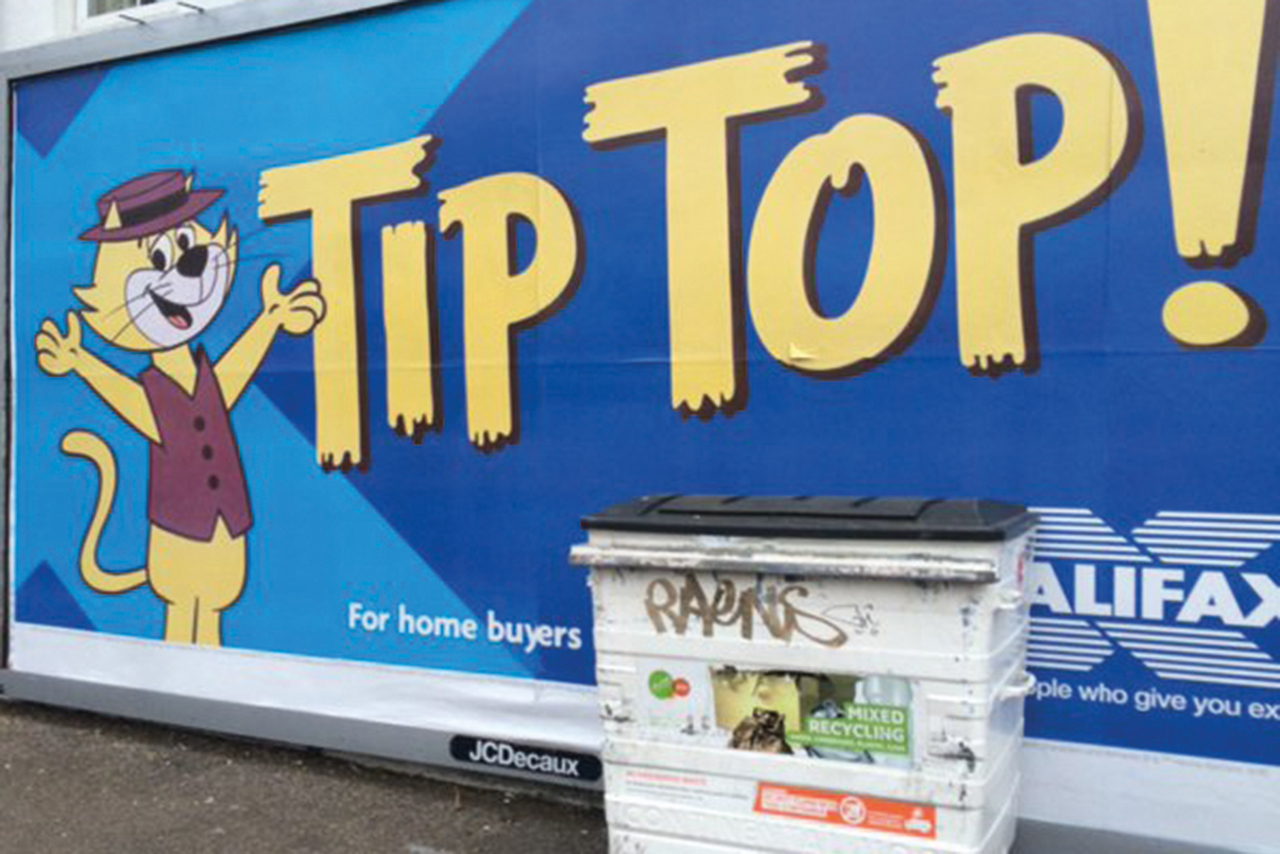 Tom Hiddleston and Carrie Fisher with The Guardian’s editor, Katharine Viner, and her team at the White House Correspondents’ Dinner. 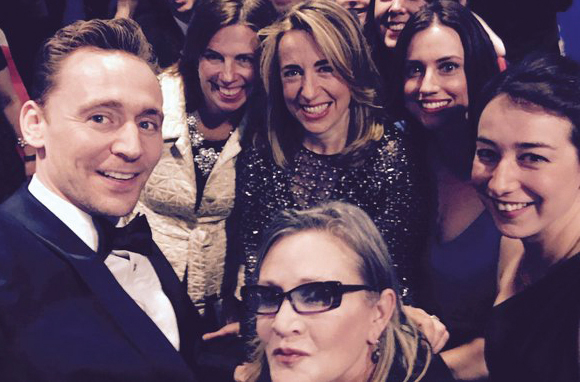 A pile of tusks ready to be burned as part of the biggest cremation of ivory in known history in Kenya, which Grey London helped live-stream on Periscope for WildAid. 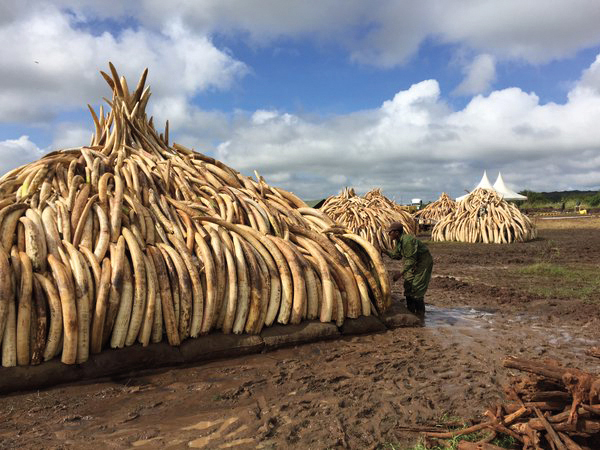 Dave Buonaguidi is selling vials of WKD taken from the impromptu street party outside Jamie Vardy’s house in Leicester. £20 a pop. 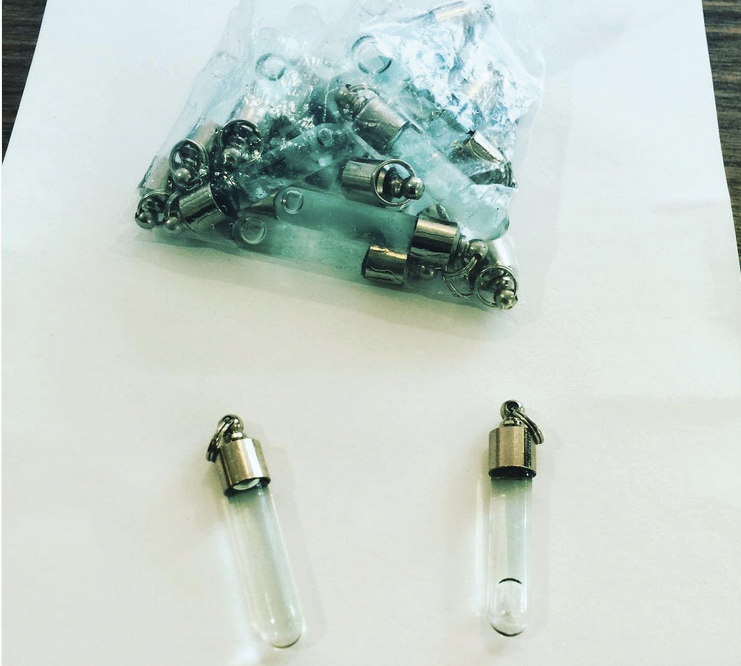