You're in your villa in Cannes. The sun is shining. You're quaffing rosé by the pool.

Life is good. That is until you find out that a rival agency’s chairman spent the previous week running around the very same building in the buff. Step forward Grey London’s Nils Leonard, who enjoyed a holiday with his family in J Walter Thompson’s digs ahead of the festival. Rumour has it that he took pictures of himself naked around the villa and then, during Cannes week, asked JWT staff if he had been in their room. When probed by Diary, Leonard would only say: "I might have danced naked round the JWT villa."

The sun also brought out some peculiar fashion at Campaign’s beach party. While some kept their Cannes wardrobe safe with plain clothing, others opted to show their personality through prints. Saatchi & Saatchi’s Robert Senior was spotted wearing a rather loud floral number he had bought especially for the festival. Meanwhile, DLKW Lowe’s Richard Denney sported a white shirt with blue lighthouses dotted all over it – apt for the beach had they not resembled phallic symbols. 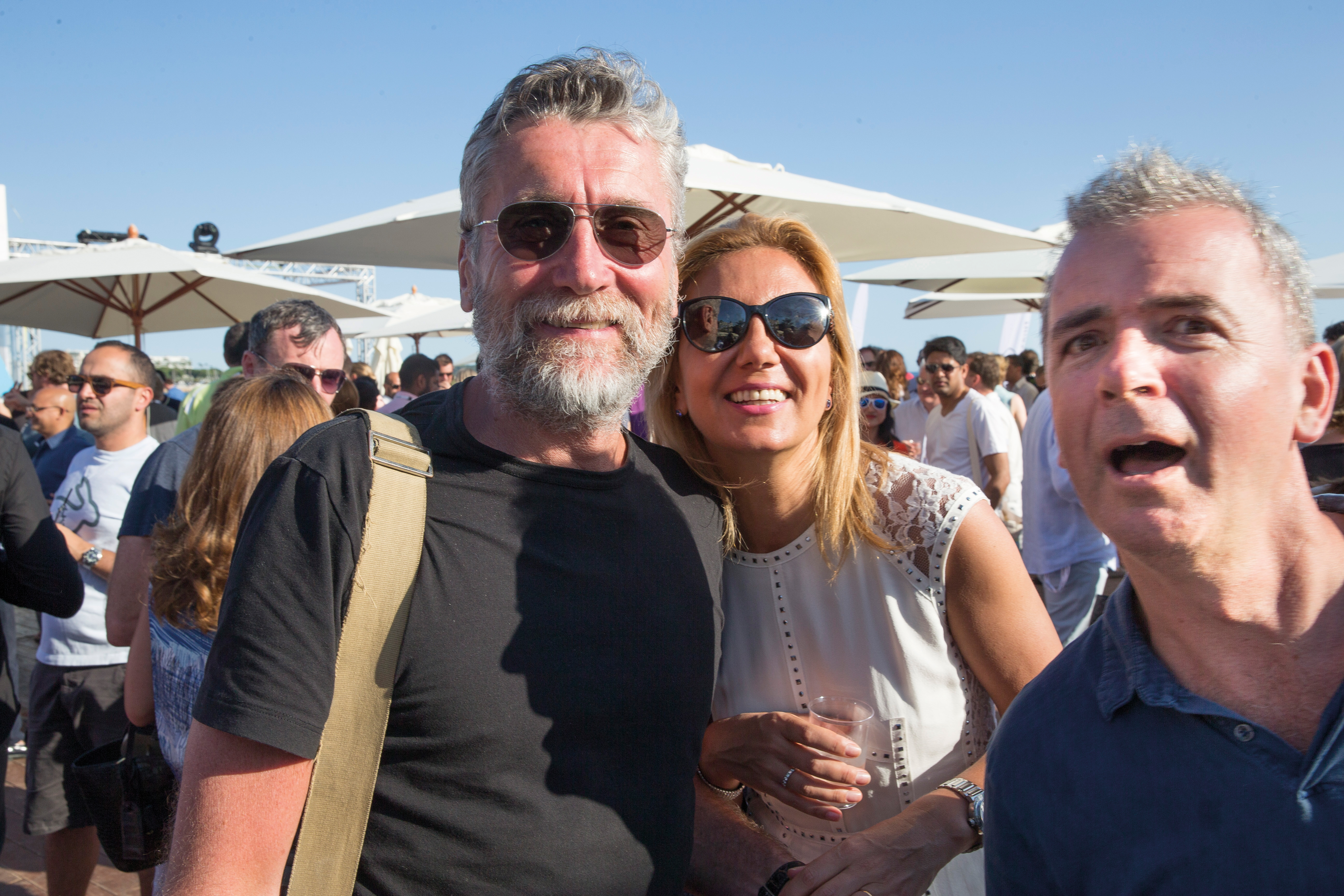 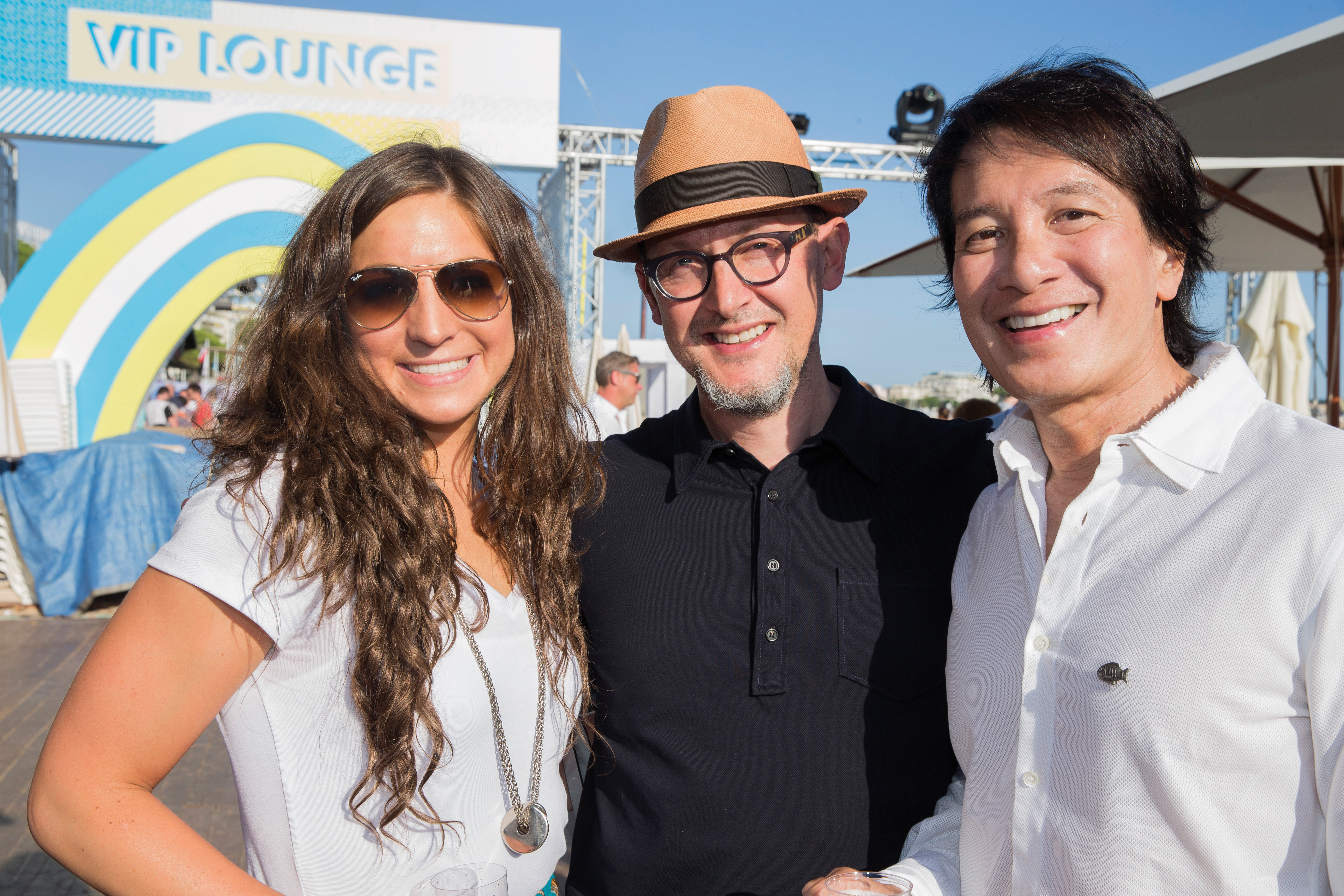 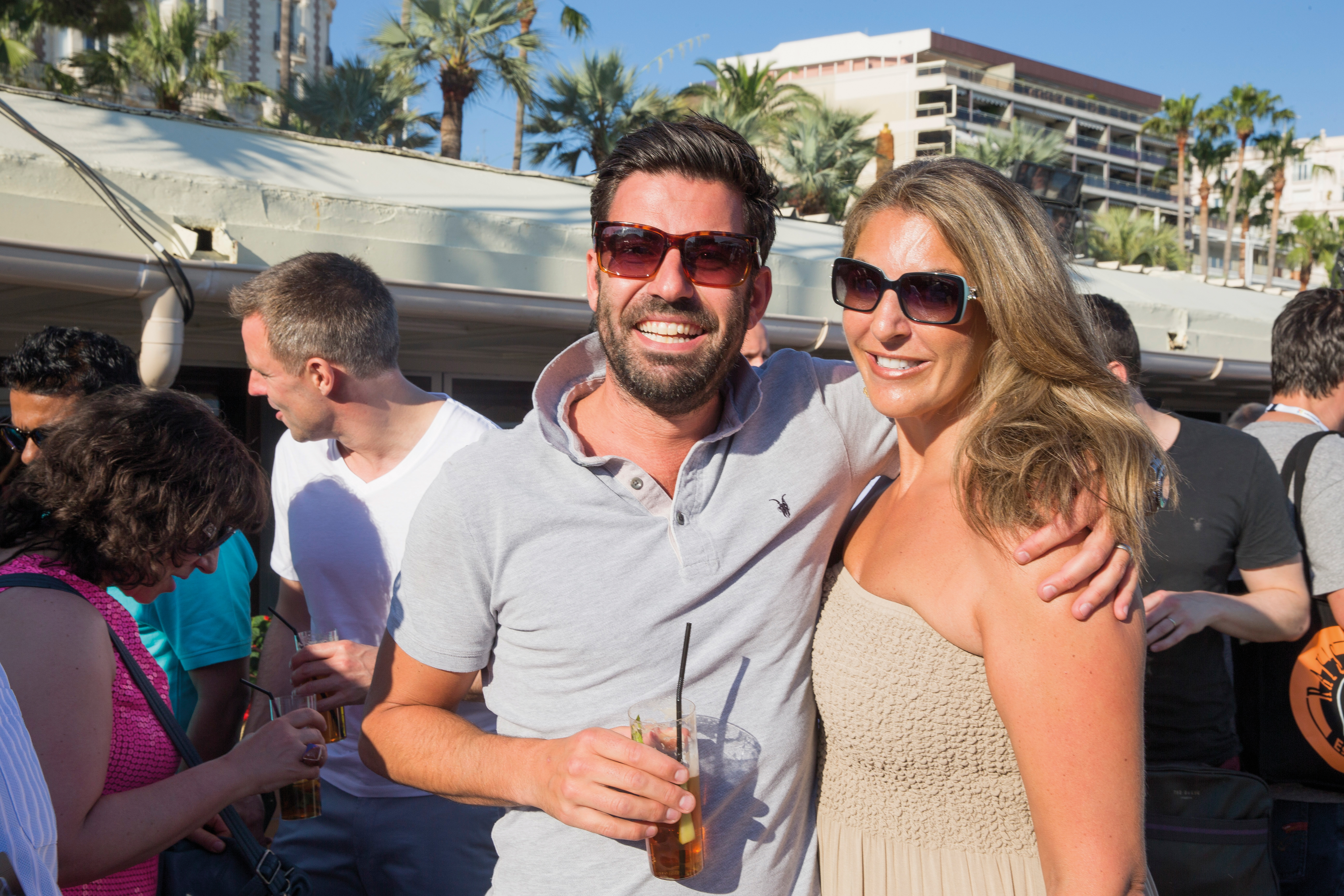 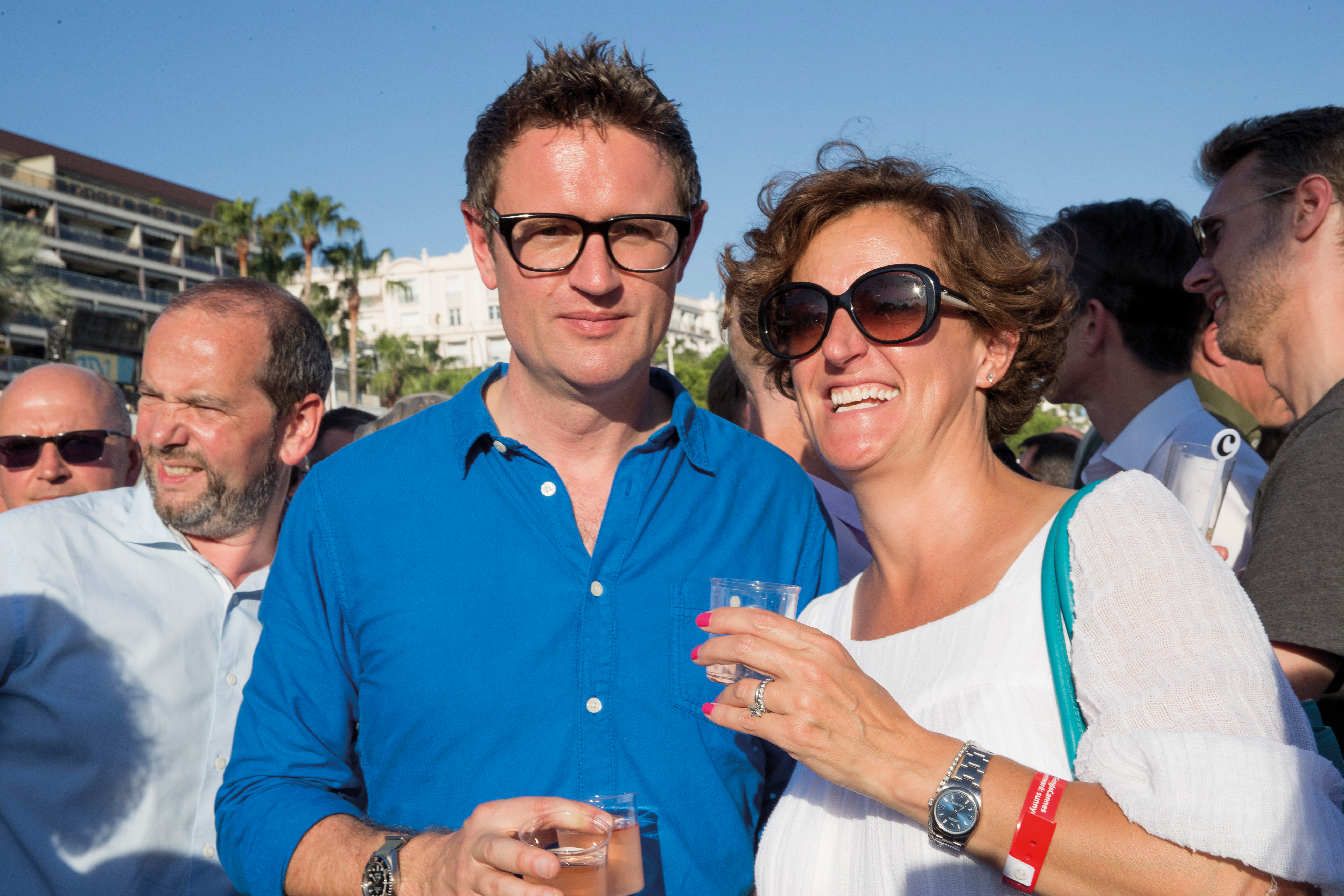 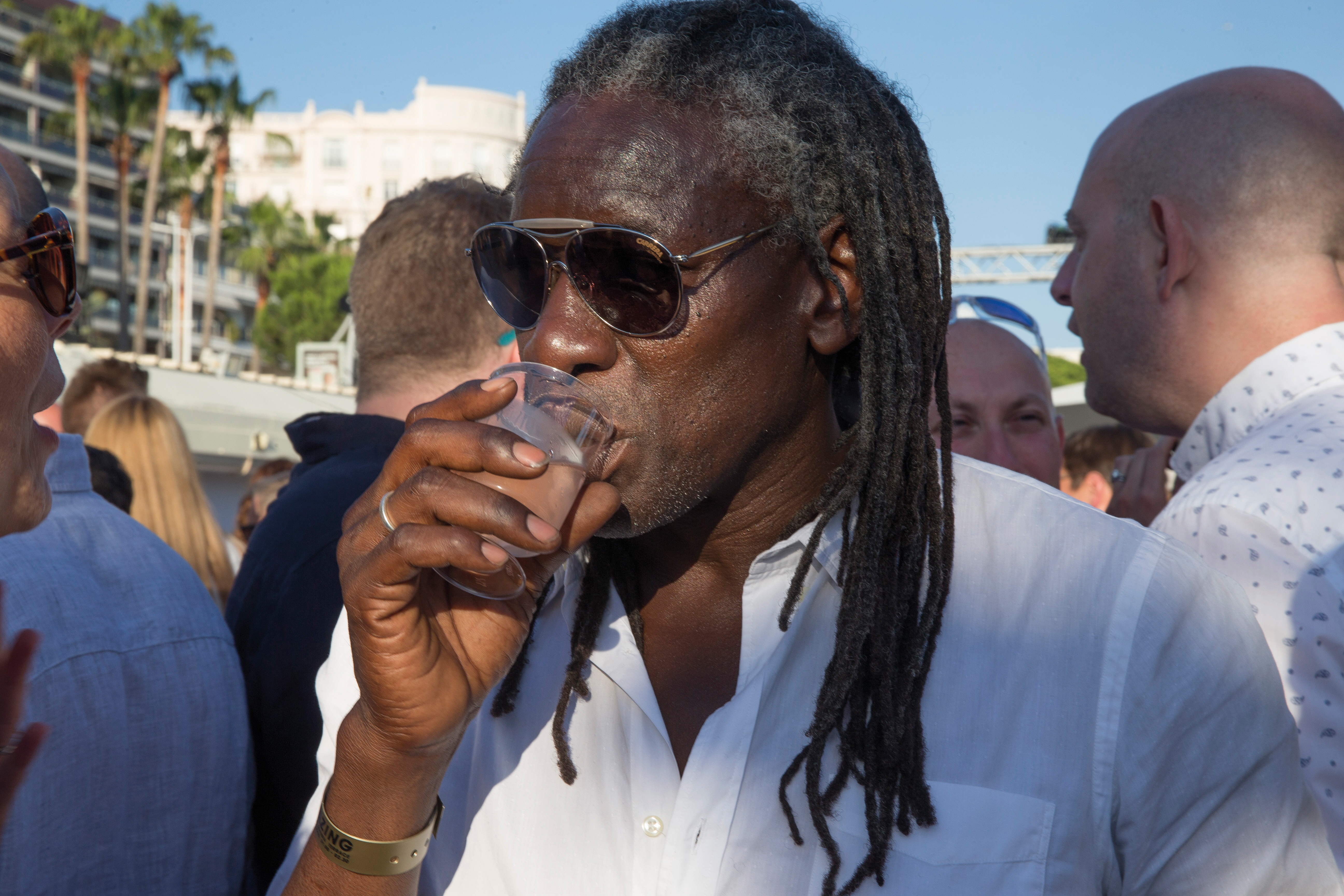 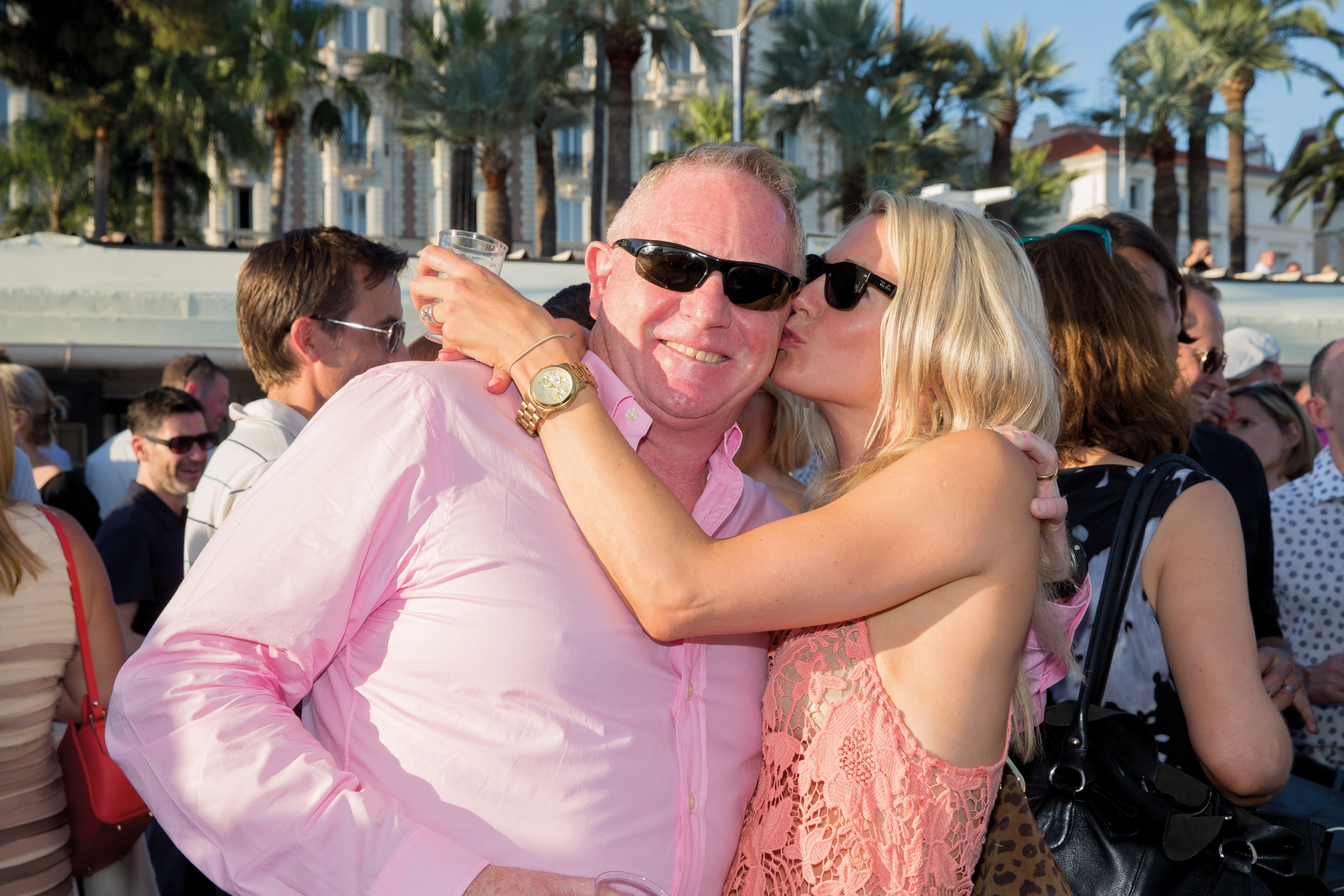