Quitting your job for a company that didn’t exist until a few days ago? Yep.

Being part of a start-up that launches during a global pandemic? Sure.

Writing this from two separate sun loungers in different ends of the country instead of a hot sweaty Soho office? Oh, 100%.

But, as weird as it all is, it also feels completely normal. In a new normal kind of way.

It’s day five of NCA, aka New Commercial Arts, and although the whole agency has yet to be in the same room together, it feels like we have.

DG with his one liners, Rob the IT guru (it’s published now… which means it’s official) and Ian, still the politest man you’ll ever meet – even on Slack. 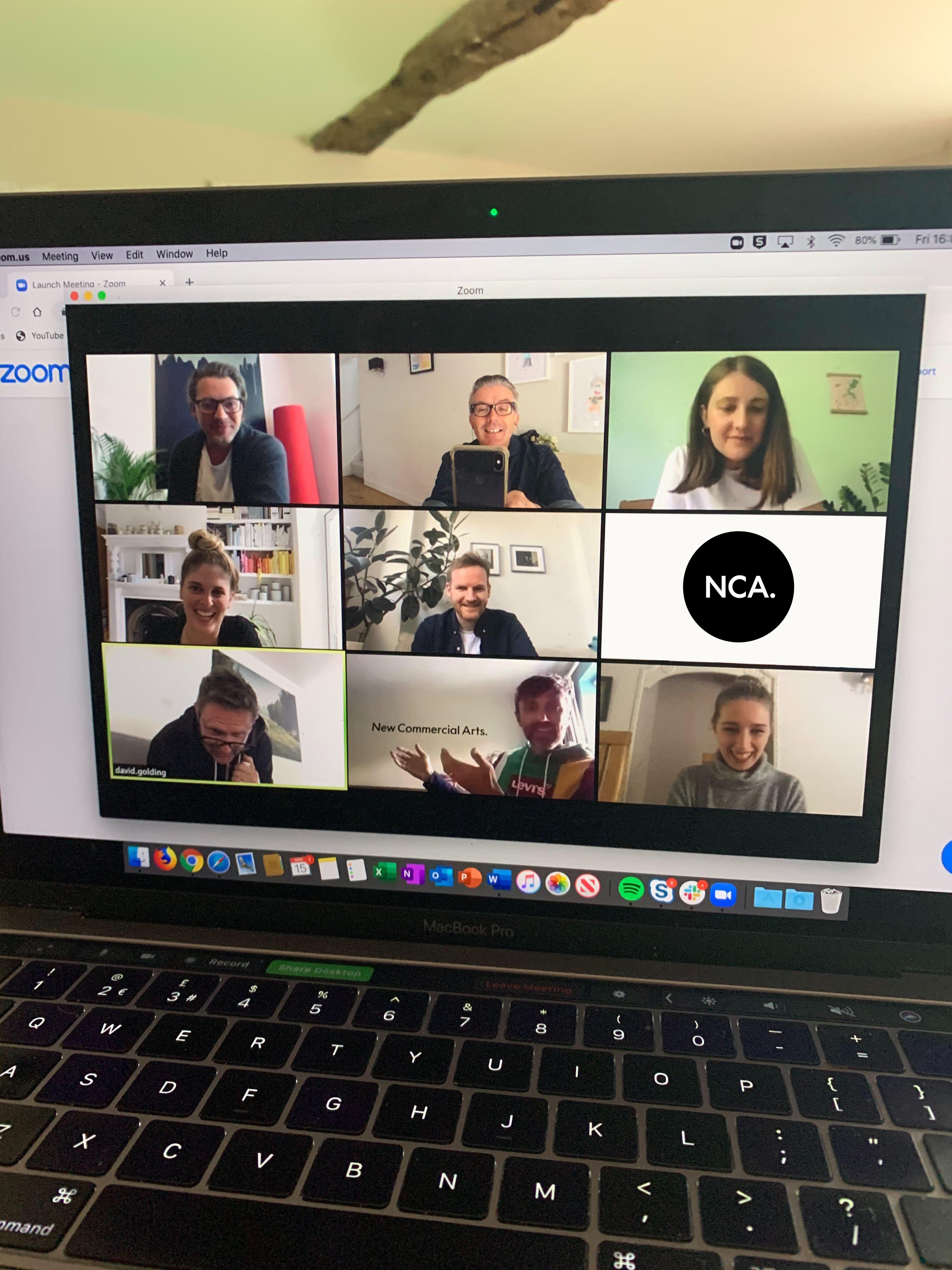 Perhaps we have face-to-face technology to thank for that or the endless cycle of high-fiving GIFs, but there’s something special about a tight team. Where opinions are freely shared. No closed doors, just an open space where everyone gets stuck in.

The beauty of launching in a digital world is that it’s like taking a deep dive into the inner workings of an agency, which meticulously plays out in front of your very eyes. Literally, on screen.

From watching Google Slides live updating to pitch tactics on Zoom, and even learning from James on answering phone interviews with Campaign – we’re taking notes, Claire! – every moment is a moment to absorb, rethink and find new ways of being a better creative.

When we imagined what a launch week may have been like, it probably went a little differently. Bringing in the plants en masse, beers at The Sun & 13 by noon to wet the baby’s head, more beers because, you know, "week one" and that. Then no doubt saying something stupid and waking up the next day in fear of what exactly that was, before going straight into the first agency pitch with the world's worst hangover, even though you convinced yourself you only had four pints.

It didn’t quite flow like that, but beers have featured, as have pitches and a new plant or two. (London House Plants offers free delivery. You’re welcome.)

So, really, it’s business as usual, in the most unusual sense. Especially when the NCA logo is now a permanent fixture of Ian’s spare room wall.

8.20am on the first day, and the previous tenants still haven’t finished removing their stuff. pic.twitter.com/XbLYACbmzw

Now if that’s not commitment to the agency, we don’t know what is. There’s no turning back now! 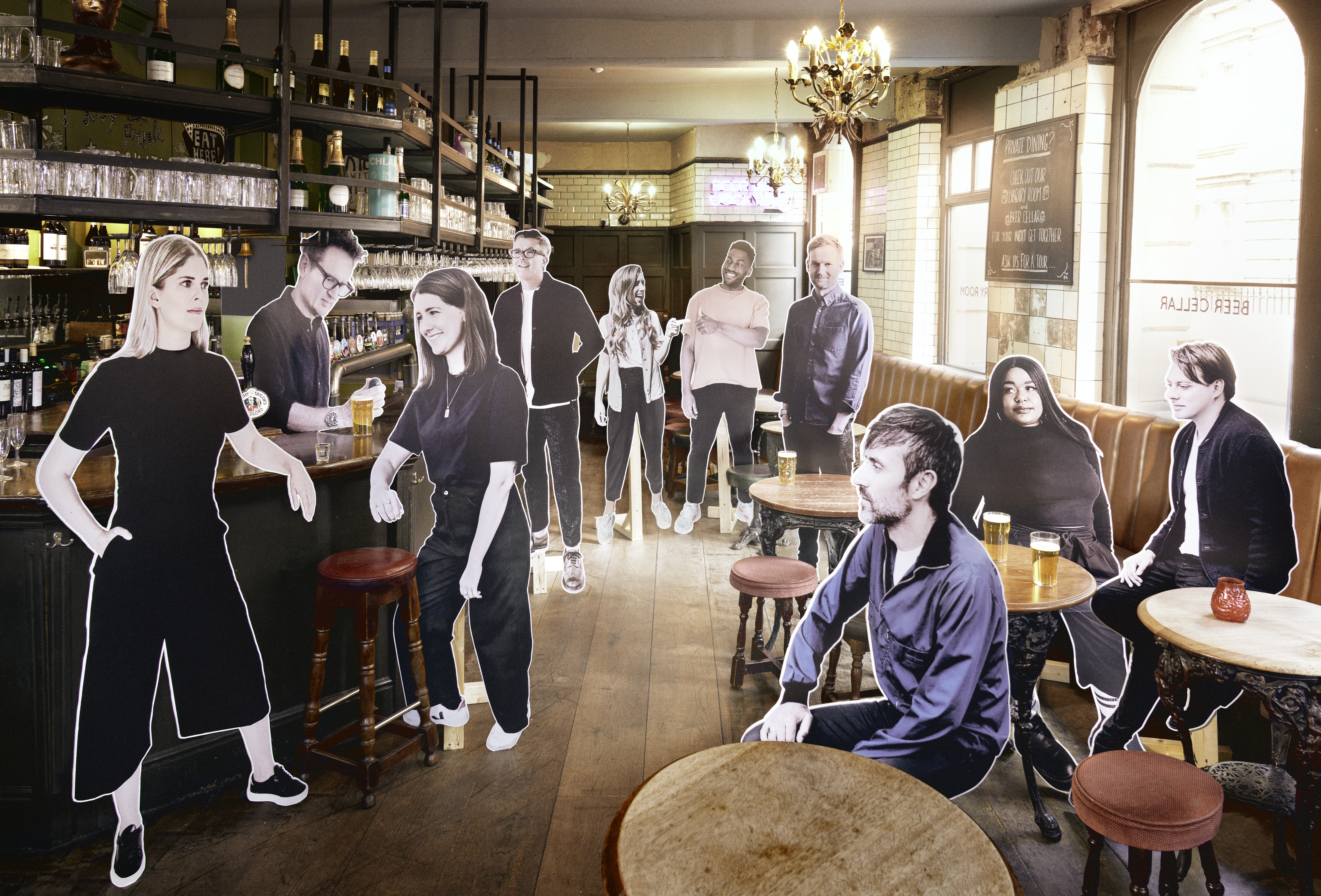 For those who spotted, we did of course manage to get the gang together for the agency beer. We weren't quite daring enough to make the leap and break any lockdown rules, but our cardboard cut-outs had a great time.

Damn those guys. A cold pint would be heavenly right now. 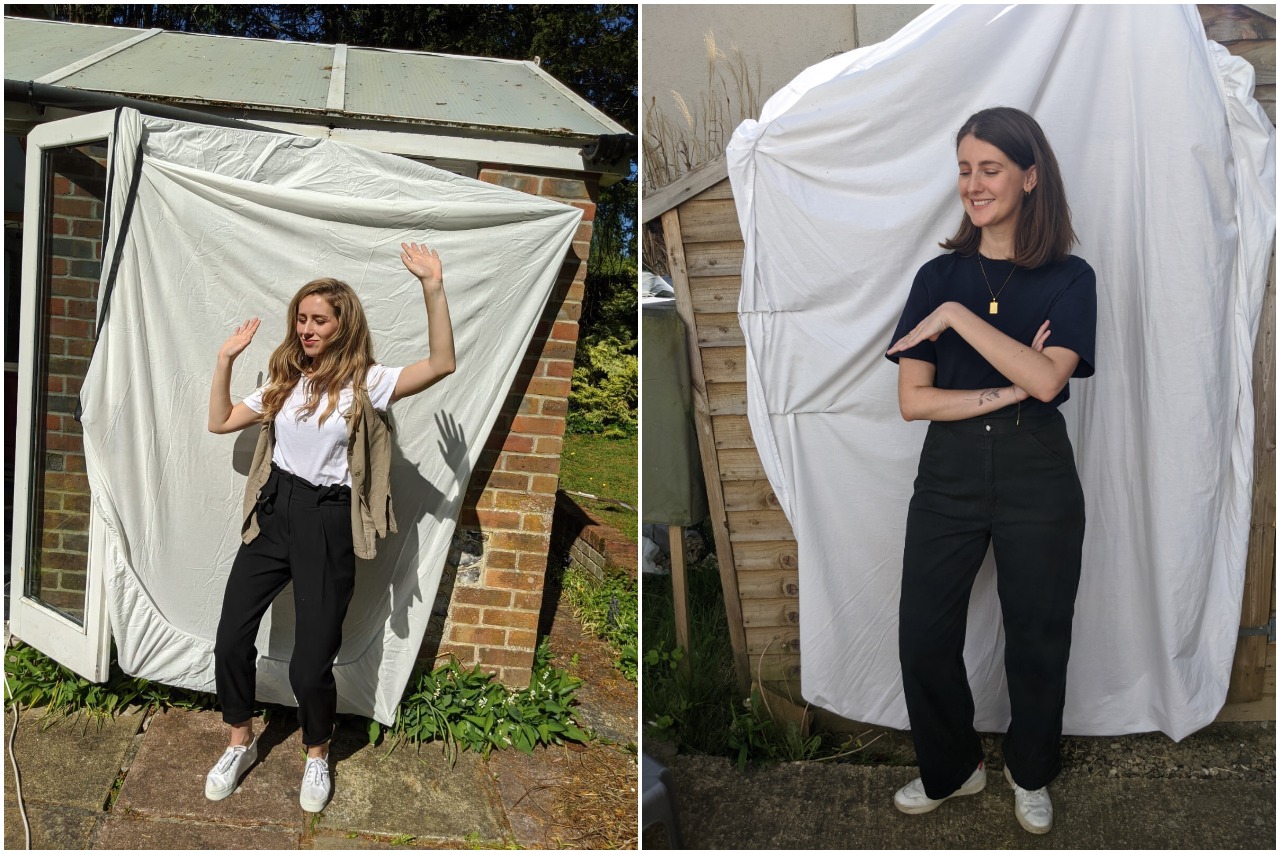 The reality of creating the shots was somewhat different. Armed info from photographer Tom on lighting, height the iPhone needed to be, which direction to face and appropriate backdrops, each agency member set out to take their own headshot, moody "Campaign poses" and interesting pub stances.

Cue frustrated family members, partners, housemates and even a homemade self-timer. We all know it’s never just one shot, is it… but we can all appreciate the makeshift homemade production, which instead of a creative agency looked like the output of a sixth-form art project. 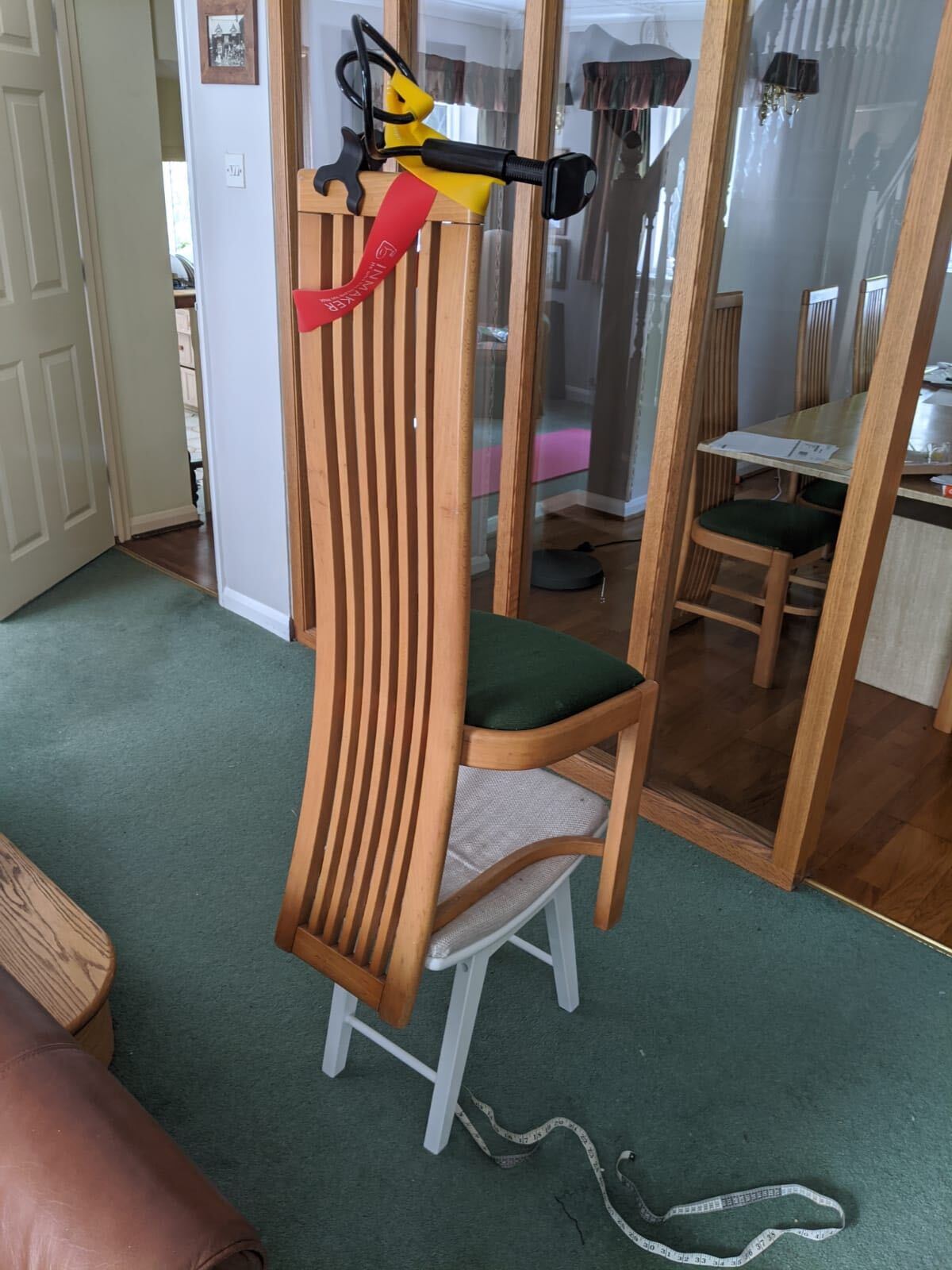 The fun and games continued, as when printed, Rob’s cut-out resembled a giant, so perfect in size that Ian could quite comfortably have perched on his lap.

But organised by Craigie and directed by Nici over Zoom, we got there in the end.

PS A shout-out to placement team Andy & Zoe, who within a matter of hours on day one dropped us an email to say hi. We've just got to figure out what the hell we're doing first.

NCA's schtick to beat you with

James Murphy: 'We want to be unashamed about what we do'