Last Thursday was Thanksgiving and Grey London gave thanks to its 500 staff by giving them the day off.

To everyone’s amusement, the management team manned reception for the day. Calls included the usual jokers looking for "Connie Lingus" and "Lou Saneus". Some budding creatives realised they could call in for free career advice from a sozzled Nils Leonard. Best of all was the condescending production rep who was rude and dismissive to Leonard and the Grey Possible boss, Wayne Brown, because he didn’t realise who they were. No sale! 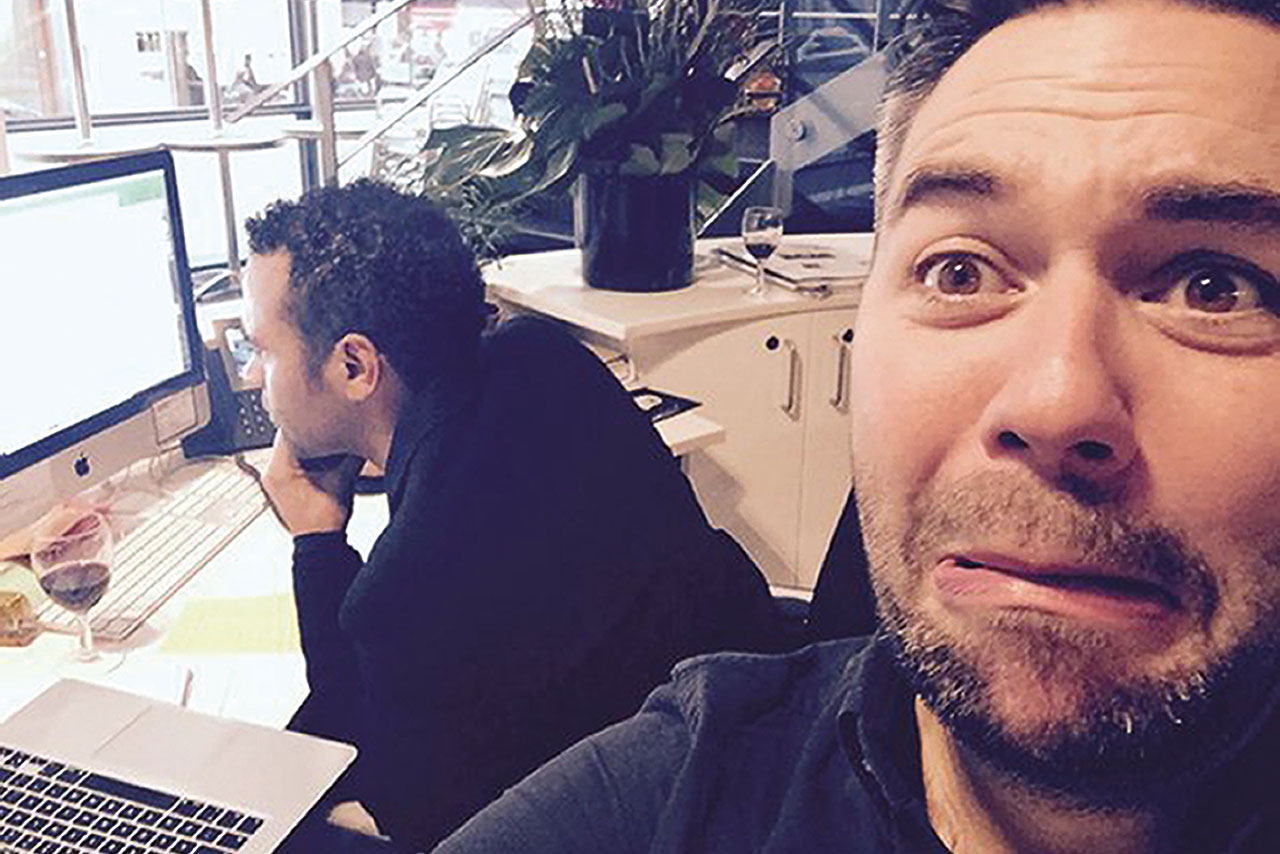 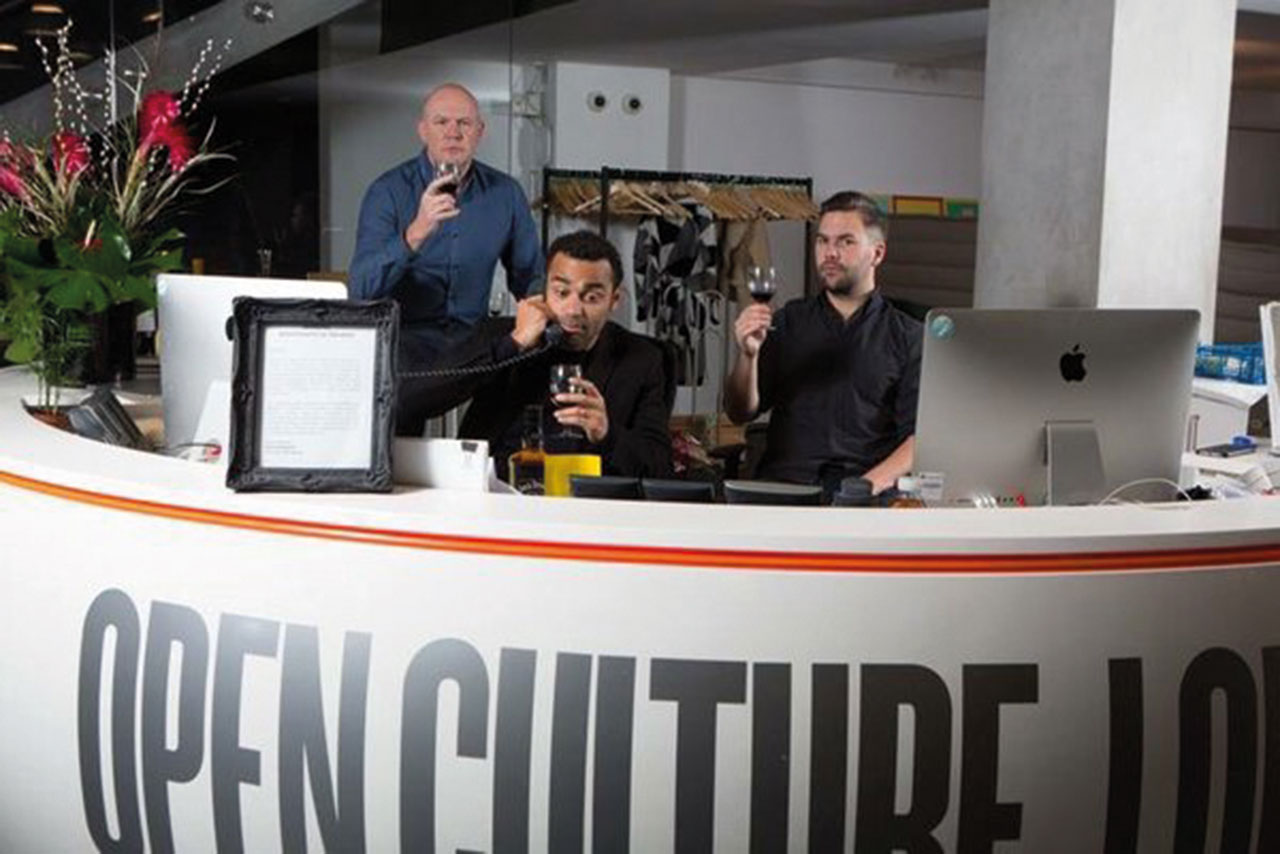 Without a prayer
Digital Cinema Media banning the Lord’s Prayer ad from its cinemas attracted comments from public figures such as the prime minister, David Cameron, and the actress Carrie Fisher. Sadly, it also attracted comments from nutters such as @mark_e_brown, who asked DCM via Twitter: "How many suicide vests have you bought ISIS and how much did they pay you to ban the lords prayer in a CHRISTIAN COUNTRY?"

Brutal for breakfast
In a Campaign article in October, M&C Saatchi’s head of strategy, Gaby Bell, said the agency begins its work by asking: "How do you make a brutal truth palatable?" Perhaps she could have shared some of that wisdom with the Daily Mail when she was being interviewed for a piece in the paper called "Rise of the superwomen: ladies who do a 5k run, reply to their e-mails and make their children’s breakfast while you were still hitting snooze prove you can have it all". Brutal, indeed.

Owning it on X Factor
House of Fraser lucked out with its choice of song for its Christmas ad (You Don’t Own Me by Grace) when Rita Ora picked it for Lauren to sing on The X Factor on Saturday. Luckily, HoF saved 10 per cent of its circa £5 million budget in case something like this happened, enabling it to book an ad during the show. 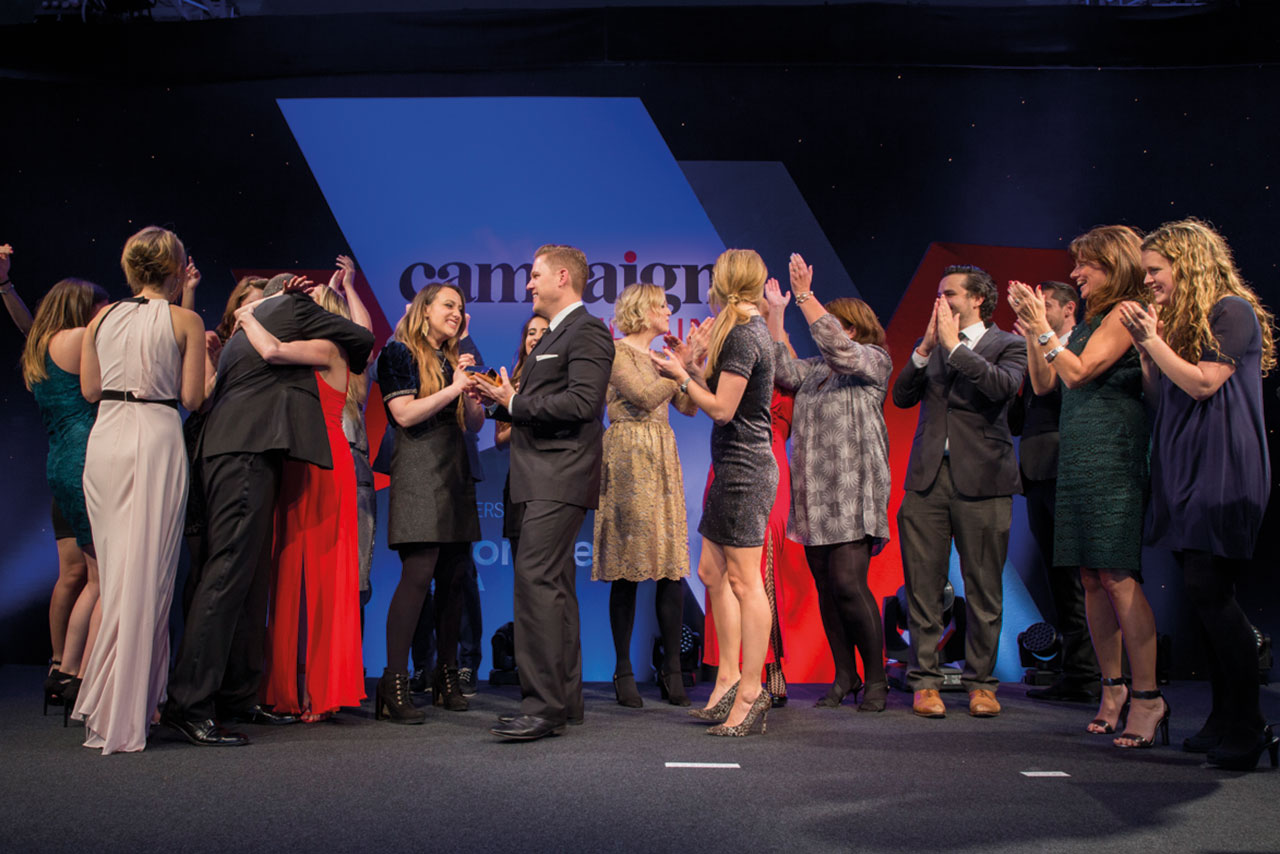 MEC was crowned Media Agency of the Year at the Campaign Media Awards last week – see how happy they all are. 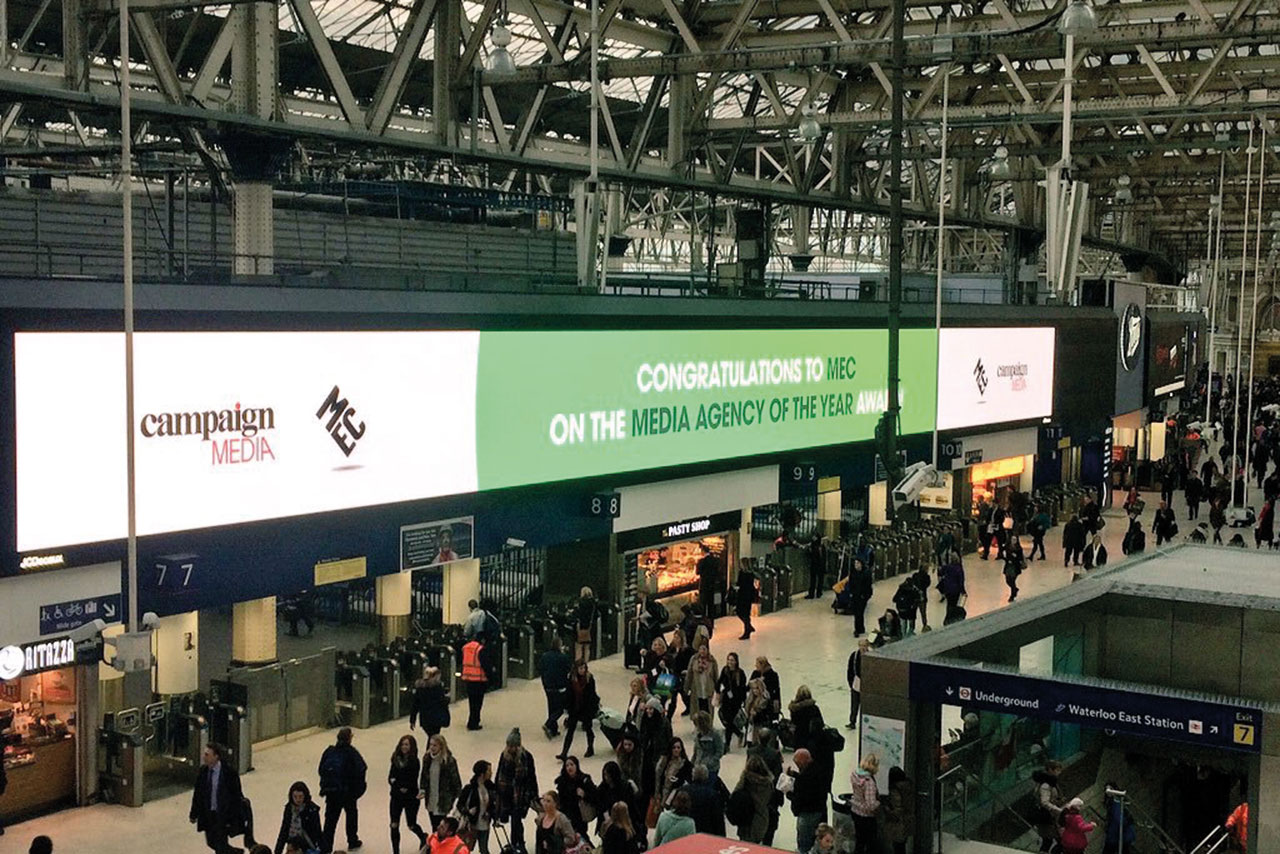 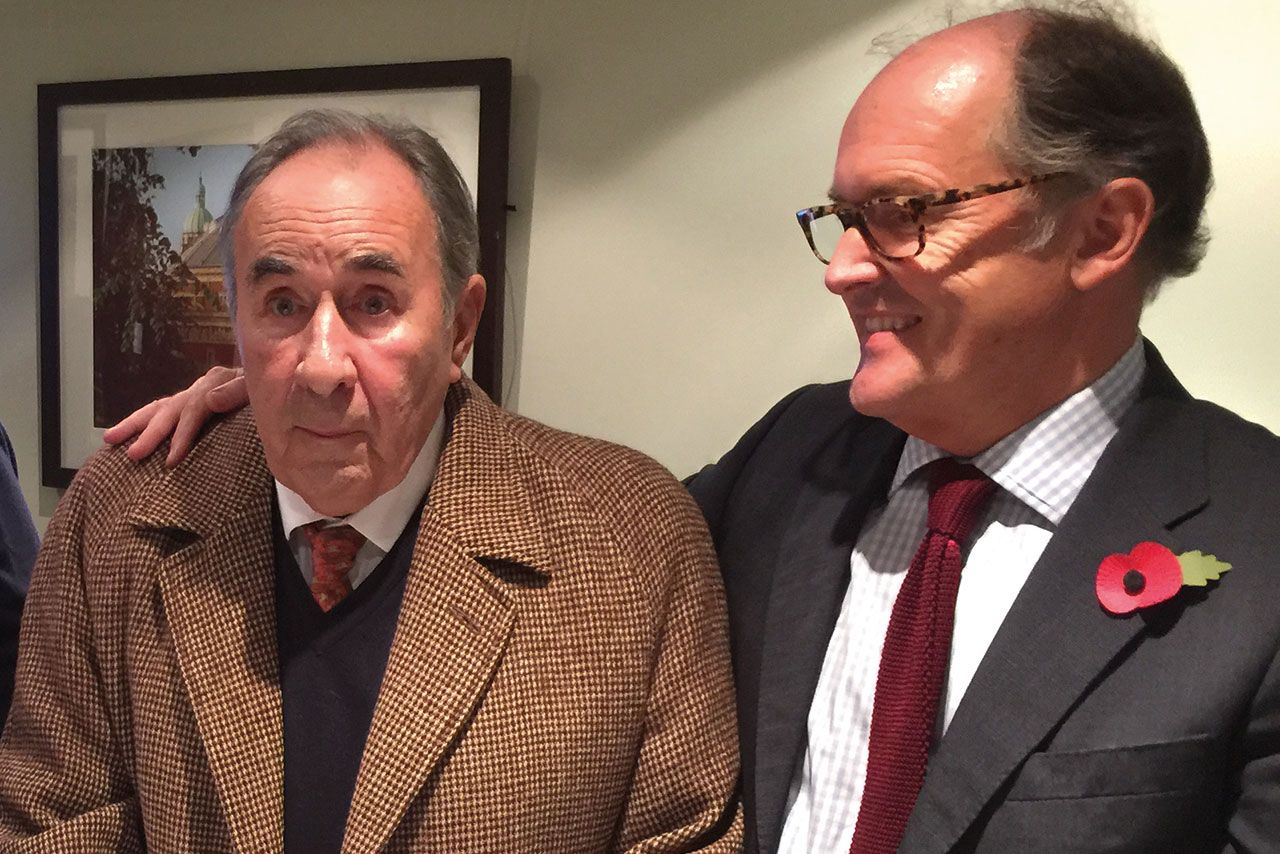 Alan Waldie, the legendary art director, was awarded a special Pencil by D&AD to celebrate his career in advertising. Paying tribute to his old partner, Adrian Holmes (pictured, right) said Waldie was "an art director who came from another era: the era when craft in advertising mattered".