Zaid Al-Zaidy appeared on BBC Two's The Apprentice: You're Fired a couple of weeks ago and mentioned to one of Diary's spies that he'd been asked if he'd like to return to the show.

Shortly after, he left his job as McCann London’s chief executive. Could the reason that he has been tight-lipped about his next job be because there’s an opening on Lord Sugar’s shoulder? 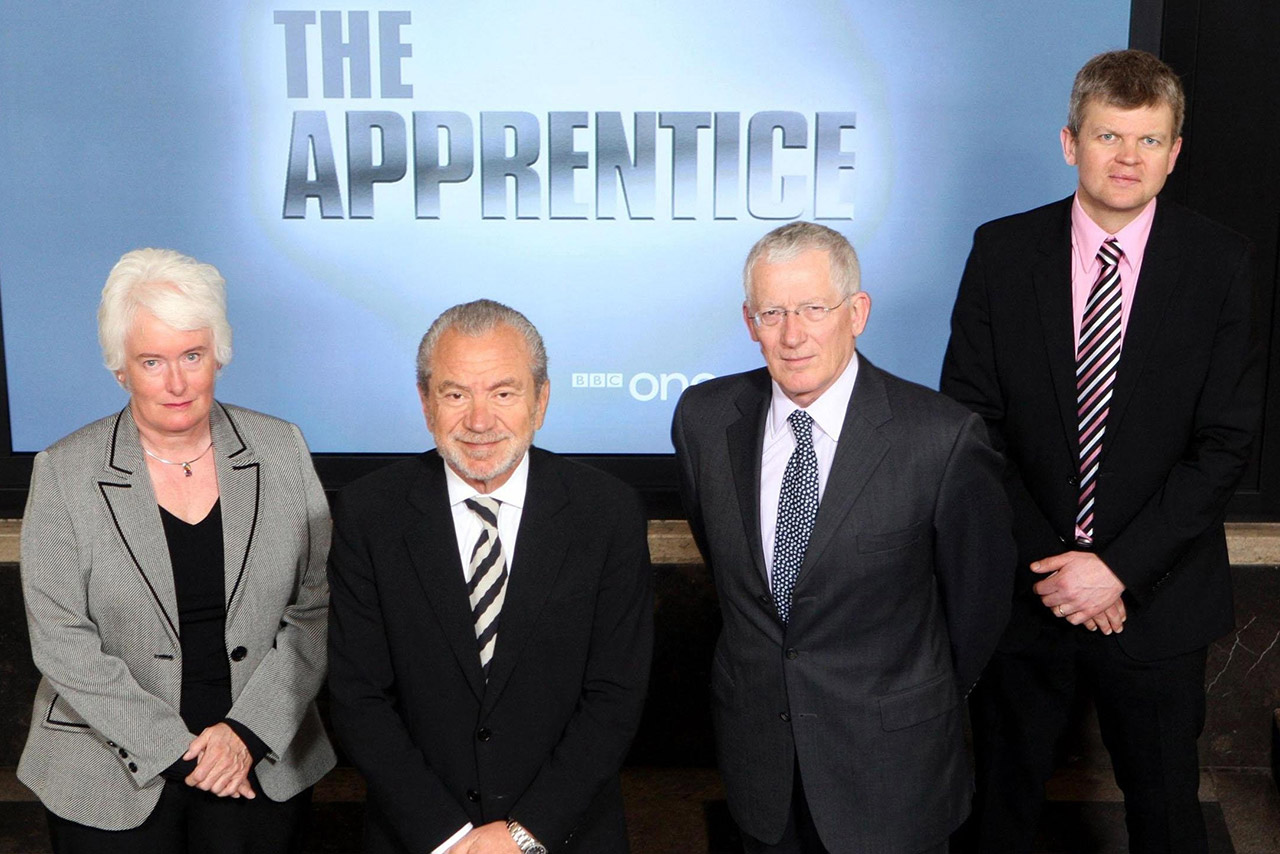 Quids in Crispin
Crispin Odey, the hedge-fund king and former son-in-law of Rupert Murdoch, ought to be grateful to Trinity Mirror. The group has just bought Local World in a £220 million deal that means shareholders, including Odey, have doubled their money. His firm has got a £6.5 million windfall. But a disclosure to the Financial Conduct Authority shows that, in a separate move, Odey is "shorting" Trinity Mirror shares by betting that its stock price will fall. Simon Fox, the Trinity Mirror boss, must be thrilled.

Call us double-talk
Was TalkTalk, which suspended virtually all of its above-the-line advertising in the wake of a recent cyber-breach, a bit overzealous in its efforts to play down the scale of the hack? A stock market announcement insisted that it involved "less than 21,000" bank accounts, "less than 28,000" bank-card details and "less than 1.2 million" customer e-mail addresses, names and phone numbers. Sticklers for good grammar know that should have been "fewer than", not "less than". And why not ’fess up and say "up to" or "nearly" x were hacked? Some straight talk-talk wouldn’t go amiss.

Family planning
Over the summer, adland was awash with rumours that Tesco was bringing back its long-running Dotty character. They were furiously denied and, when the campaign started, it appeared that maybe the source of the speculation was the introduction of a new recurring family. Diary hears that Tesco had wanted to do something a bit closer to Dotty and had approached Jane Horrocks, who had played her daughter Kate in the original Lowe ads. Unfortunately for Bartle Bogle Hegarty – but fortunately for Ruth Jones’ bank balance – she wasn’t interested.

A group account director at Proximity, Matt Brocklesby, sat next to Noel Gallagher on the Tube last week. Not that he noticed. He was too busy on his phone (playing a game) and only found out when people let him know his picture was in Metro. 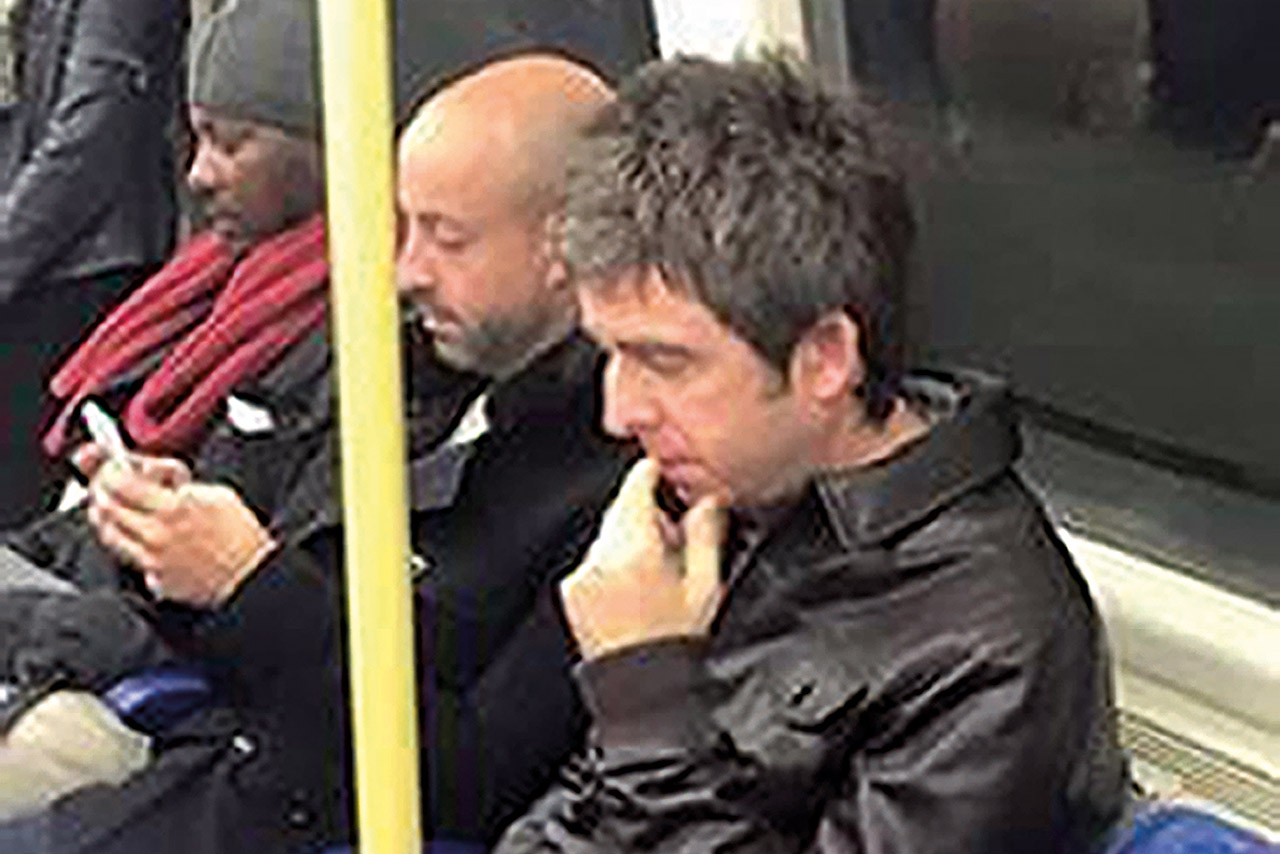 Martin Brooks’ PA of 19 years, Darren Andrew, has left Havas Work Club to work for Karen Blackett at MediaCom. He was given this touching picture as a send-off. 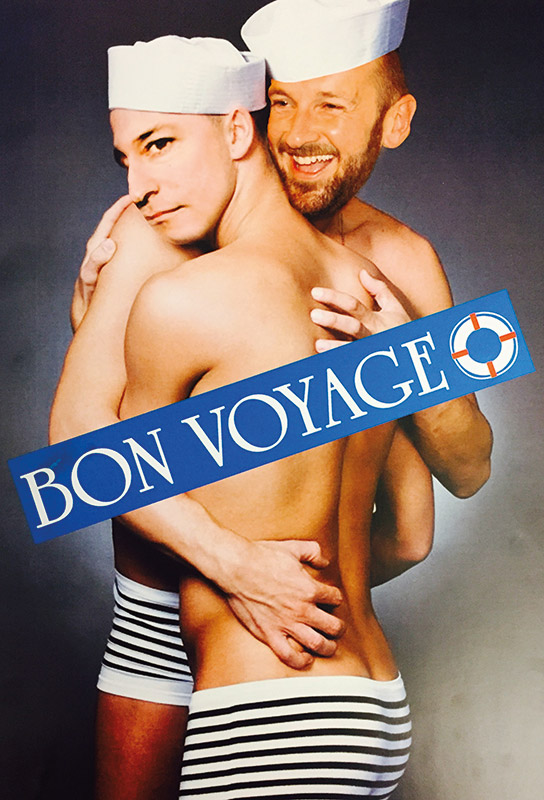 Havas likes nothing more than to announce itself with a bit of outdoor. Here it is telling Manchester that its village-style offices are open. 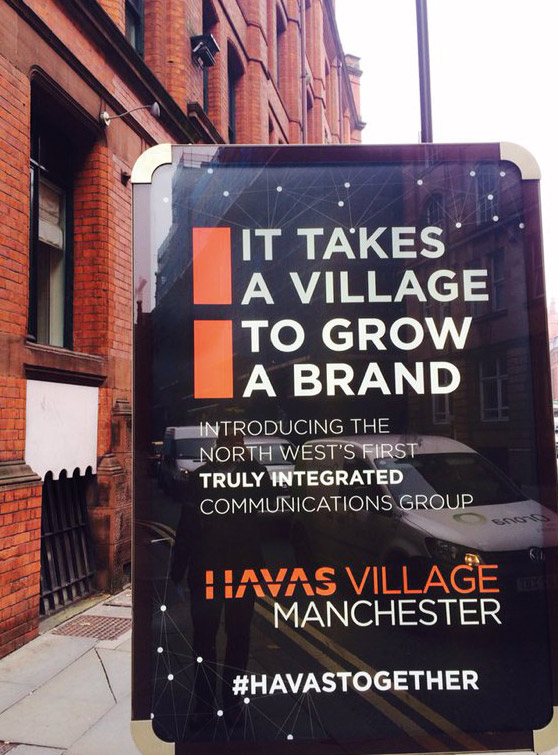