The clothing brand sold thousands of limited edition items at unreal prices to unsuspecting shoppers who thought they were knock-offs.

Sleeping giant Diesel has finally woken from its deep slumber and bulldozed its way back onto the fashion scene.

The clothing brand worked with Publicis New York to launch a one-off store in an area of Manhattan popular among shoppers looking for cheap fakes of well-known names. Thousands of "knock-off" T-shirts, hats and jeans bearing the brand name "Deisel" were shipped from the manufacturing plant in Italy to a shabby pop-up shop on  Canal Street.

"As risky and as big as this was, we couldn’t have done it without a seamless partnership between us and Diesel," said Andy Bird, chief creative officer of Publicis New York, who described the project as a "dream brief for anyone in the publicist world."

"Diesel has always had an irreverent streak and confidence about themselves, not to take themselves 100 percent seriously," he said. "They basically have a different way of looking at fashion, so it was the perfect idea for them, really. It’s tapping into something they’ve always had in their DNA."

The "Go With the Flaw" campaign was launched in Italy last year. Publicis and Diesel used February’s New York Fashion Week as a springboard to put the brand back on the map. It took six months from its inception (and some tough negotiating with store vendors) until the pop-up opened its curtains at the start of this month. "Deisel" was an instant hit. In fact, the store was forced to close early last weekend because it ran out of the limited edition merchandise.

On paper, asking Diesel to create thousands of one-off pieces was a tall order, said Bird. "But they delivered. When the clothes arrived, we were blown away by how amazing they looked. I think this whole new campaign has really reignited the spirit that brand has. It’s more than an advertisement idea, it’s a huge, audacious brand idea. They were selling their clothes without their logos on—I’ve not seen that before."

The store, which was rigged with cameras to capture people’s disbelief and bemusement, even came with high-pressure vendors who tried to persuade unsuspecting shoppers they were getting real Diesel at discount prices. 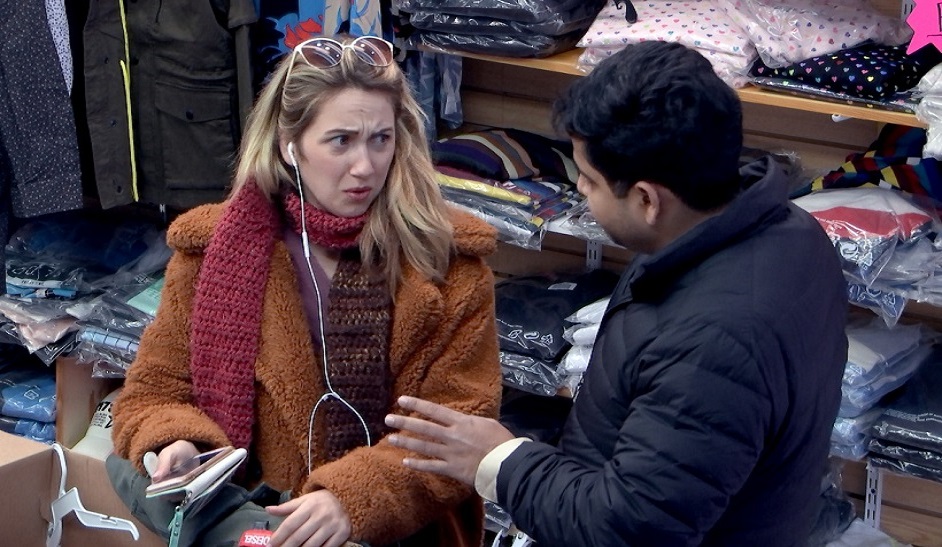 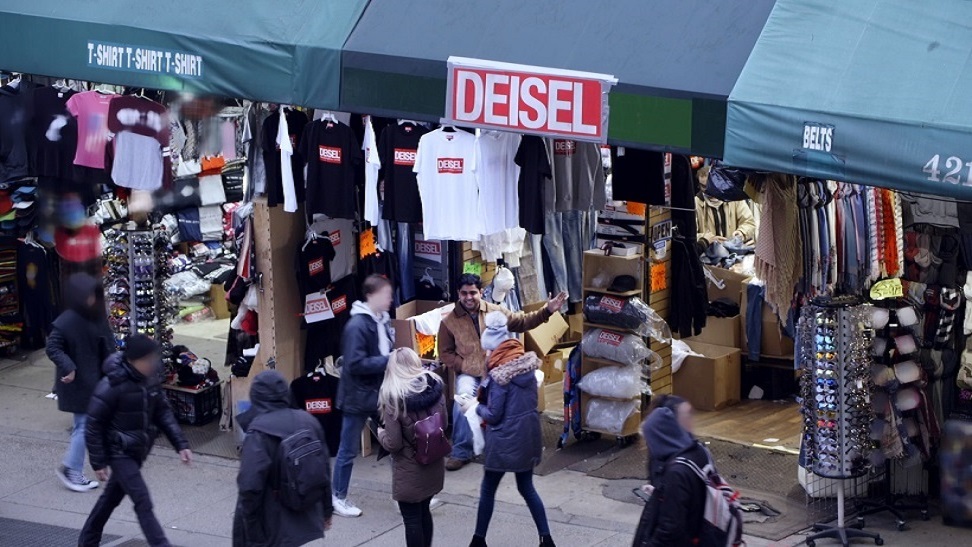 Bird added that "you very rarely get clients that are so behind an idea that they’re almost like a creative partner. They’re up for anything. They’re up for disruption and making their brand relevant for a reason other than just the great clothes they have."

The pop-up has now closed, but you can still grab some limited edition swag on Diesel.com starting Feb. 13.

Behind Diesel's surprising success in Japan