These summer pop-ups boast an enchanted secret garden in Clapham, a Wild Strawberry afternoon tea and a festival-themed cocktail bar with winnebagos in Soho. 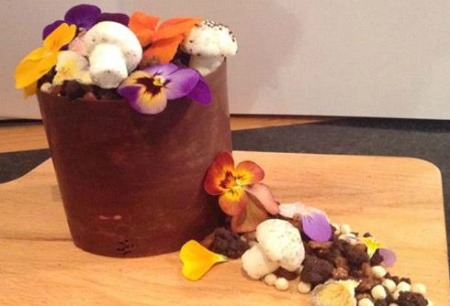 Following his sold out winter pop-up The Lodge, Jimmy Garcia is back with another immersive London food and drink pop up, Jimmy Garcia's - The Secret Garden. Running for four months from 25 April to 31 August, the enchanted garden pop-up will be hidden behind a wooden door at 409 Clapham Road, south London, and will be offering hangover cocktails, tasting menus, tabletop barbecues and roast dinners within an enchanted garden.

This summer pop-up on Archer Street near London's Soho promises to recreate Coachella, Glasto and Lovebox with private winnebagos, stage and a backstage area, plus a photo booth with quirky props and glow sticks. Festival will also have a real camping wagon built into the wall with intimate party lounges inside, while the roof will be decorated with multi-coloured bunting and painted as the sky. The bar changes every six months and has previously played host to pop-ups such as the polo-inspired bar Chukka and après-ski bar, Piste. 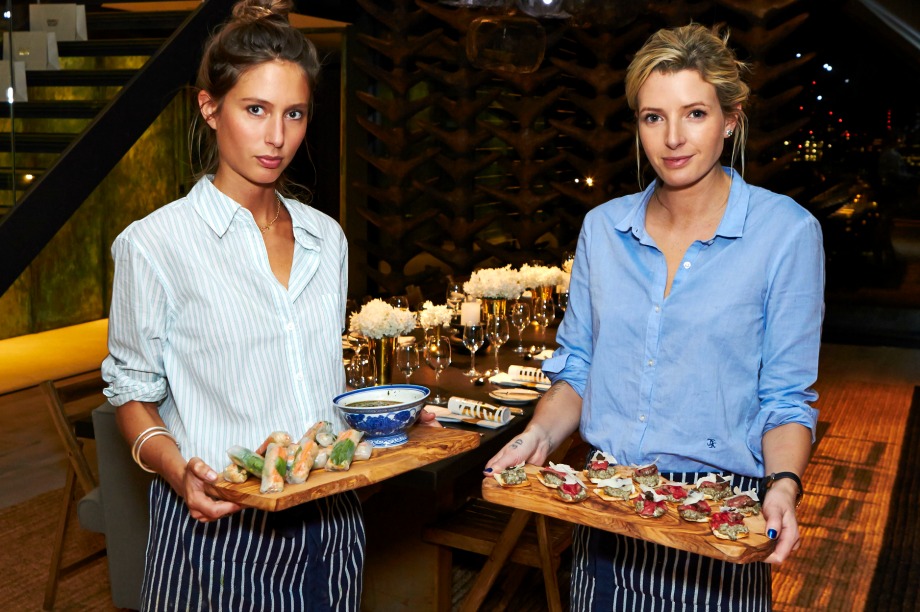 Lucy Carr-Ellison and Jemima Jones, the caterers behind Tart London, are teaming up with Wedgwood to bring Londoners Tart's Kitchen in May and June. Located on Salusbury Road, near Queen's Park, expect healthy fare and a daily changing menu of breakfast, lunch and afternoon tea within a rustic setting. Dishes range from sweet potato pancakes with leeks, coriander, chilli, chorizo, poached eggs and avocado to slow cooked pork and lamb. Opens on 5 May until 23 June.