The Barber Shop founder spoke as part of Campaign 360.

The Barber Shop founder Dino Myers-Lamptey has encouraged marketers to counteract threats to people's “psychological safety” in order to fully embrace the creative benefits of diversity in the workplace.

Myers-Lamptey, who was speaking at Campaign 360, urged marketers to be open-minded about where their next big idea may be coming from.

“It’s one thing to employ different people, but it’s another thing to actually encourage them to be themselves and accept very different perspectives,” he said.

“It's amazing how many times I see creatives miss the mark because their insight is coming from a personal, privilege-based background.”

Myers-Lamptey launched strategy agency The Barber Shop (TBS) at the end of last year with the intention to "solve its clients’ biggest business problems through new models of creativity and collaboration".

In June, he created a non-profit initiative that showcases potential speakers across genders, ages and races for industry events, in response to a demand for a wider demographic of keynote speakers during events and conferences.

Myers-Lamptey encouraged brands, agencies, recruiters and intermediaries to hold each other accountable in terms of their diversity to create a more vibrant industry.

He continued: “A lot of people don't know the potential of diversity in their company, because they've never had it at the right level.

“There is fear of the unknown, but you have to be part of the solution, explore the different ways to understand your culture, your environment, and start making those steps towards diversity.”

The Barber Shop founder was also one of many advisers to take part in Creative Equals’ six-month BAME “boot camp” – a programme focused on getting more black, Asian and minority-ethnic people into positions of leadership. 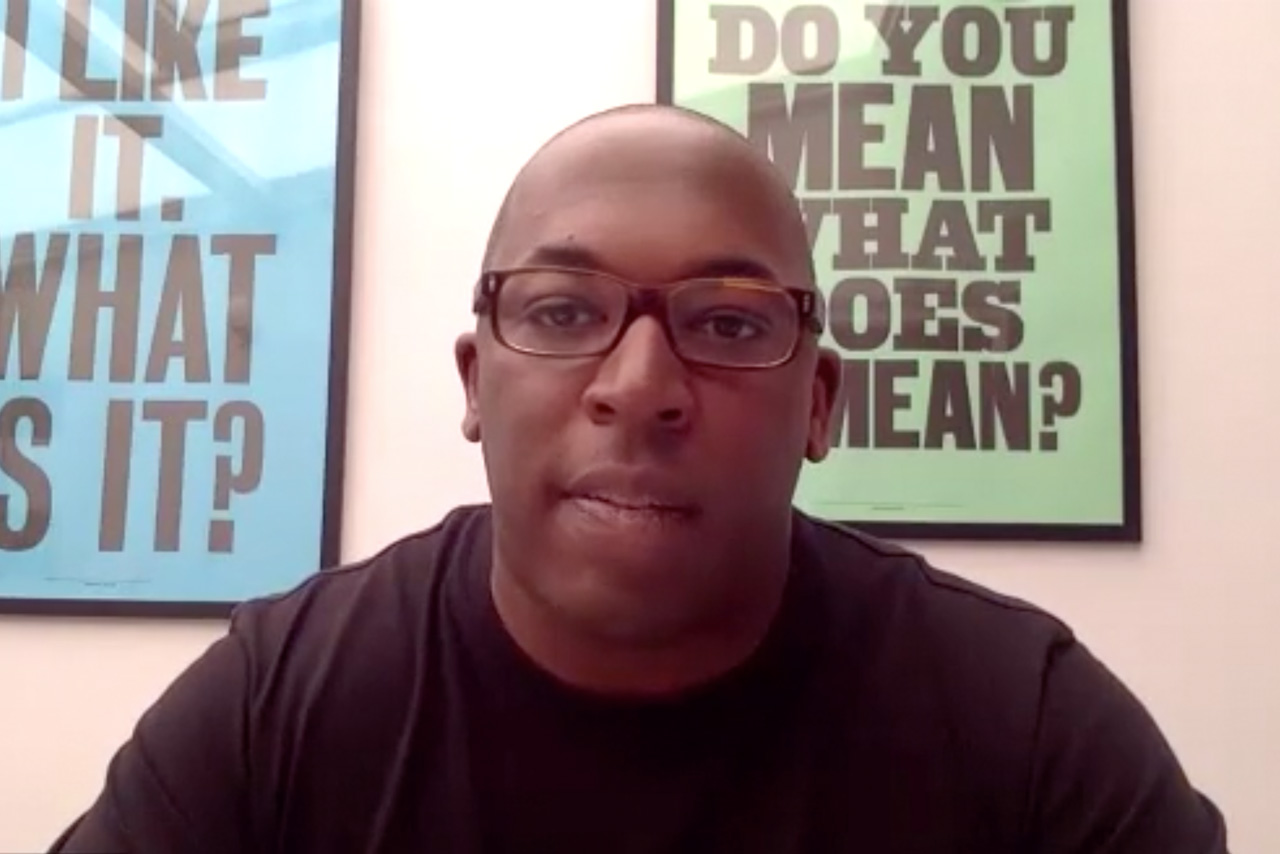 Myers-Lamptey was speaking as part of a panel hosted by Campaign creativity editor Brittaney Kiefer alongside Adrian Walcott (pictured above), co-founder of BAME 2020, and Sue Unerman (pictured below), chief transformation officer at MediaCom.

Walcott highlighted the role of personalities such as Formula One driver Lewis Hamilton in showcasing the capabilities of black talent within popular culture.

Six-time F1 champion Hamilton has earned acclaim as one of the most famous names in racing, appearing in a series of spots for Vodafone along the way.

Walcott said: “People leading organisations need to be agile and human, and a lot of that plays into the challenges which are impacting people from different-sized boats.

“We don't have to look around for examples of the energy, capability, experience and knowledge that comes when diversity enters, we just need to embrace it and understand what we can do.”

In December last year, Walcott wrote a column for Campaign in which he implored brands to “change a culture of exclusion to inclusion” through “focusing on what connects us and not what divides us”. 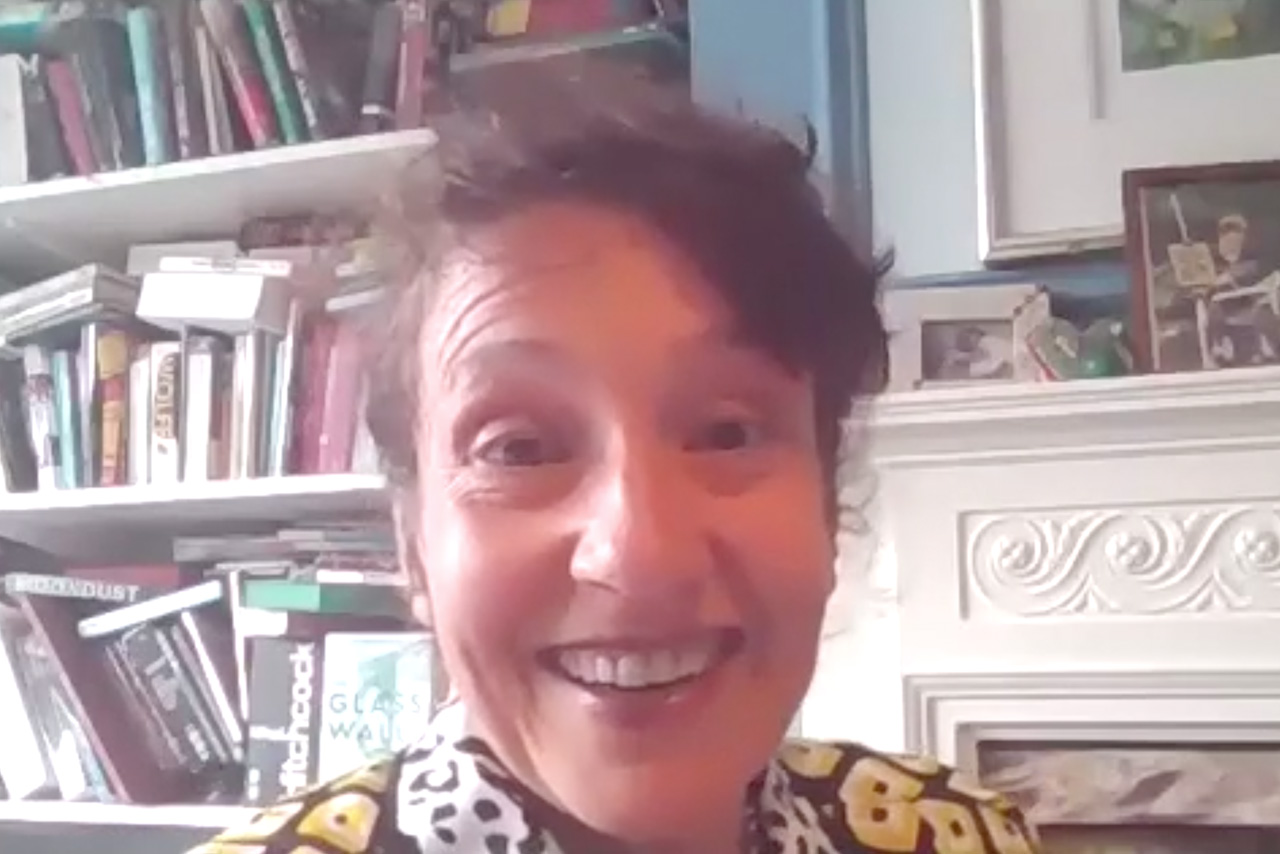 But three years later, Unerman said that “too many businesses still resist change” when it comes to diversity.

Although she claimed she doesn't know any marketer who does not have diversity on their agenda, Unerman believes that working from home is set to cause a range of new issues in terms of inclusivity.

“We built our careers on corridor meetings and being in front of somebody so that they can't ignore us,” Unerman said.

“If all your contact with the office is video calls and meetings with your immediate team, there's a difficulty in collecting that social capital. That is part of how you progress in your career.”

Unerman said she also fears that introverts working from home will struggle to maintain a social stronghold among their peers.

She continued: “Most workplace cultures are based on giving the people a good time… the issue is the people who feel marginalised and don't feel included.

“If you aren't somebody that joins in, and you're now working from home, businesses are going to have to lean in really hard to make sure that we don't let people who are at the edges just wander away.”

Looking back to the barrier-breaking powers of record label Motown in 1959 Detroit, Myers-Lamptey called for agencies to think outside the box when looking for their next creative “star”.

“I consider the creative industry to be a bit like the music industry pre-Motown – there's a lot more that we can deliver here.

“There are more variants that diversity can bring to the table, and the feature is crazily exciting if you look at it from that point onwards."

He added: “It's all about sparking interesting collaborations and never having any judgment about who your next star might be; that's the kind of journey that we need to be prepared to go on.

“We need to be a little bit more-open minded to the sources of creativity and difference that we can bring into the world."

Slay in Your Lane authors to brands: avoid a 'scramble for Africa’ attitude

Before returning to the office, we must tackle adland’s toxic imbalance

Channel 4 turns spotlight on BAME representation for next Diversity Award