Filmed in the Rhonda Valley in South Wales, the six-minute video for alt-J’s Pleader is inspired by Andrei Tarkovsky’s 1986 film The Sacrifice, in which a man bargains with God to avert the apocalypse if he gives up his home and son. Seret’s interpretation includes apocalyptic moments, beautiful shots of the Welsh countryside and real birth footage from a 1950s experimental film.

Biscuit Filmworks’ Seret, who has previously directed ads for brands including Samsung and Adobe, got his start making music videos for the likes of MGMT, Norah Jones and Edward Sharpe and the Magnetic Zeros. But he says the process of directing music videos is "really painful". He talks to Campaign about his creative inspiration and how he carved out his own style of storytelling.

What was your vision for the video and where did the idea come from?

My vision was to tell a love story that was both heartbreaking and hopeful, something that gave life to the song that is very emotional for me. And this idea emerged through an inspired brief by the band, learning about the Welsh roots of the music’s inception and variety of ingredients rattling around in my head. Also, my creative process that I apply to all music videos, which is: if this was a musical, who would sing what line and to whom? 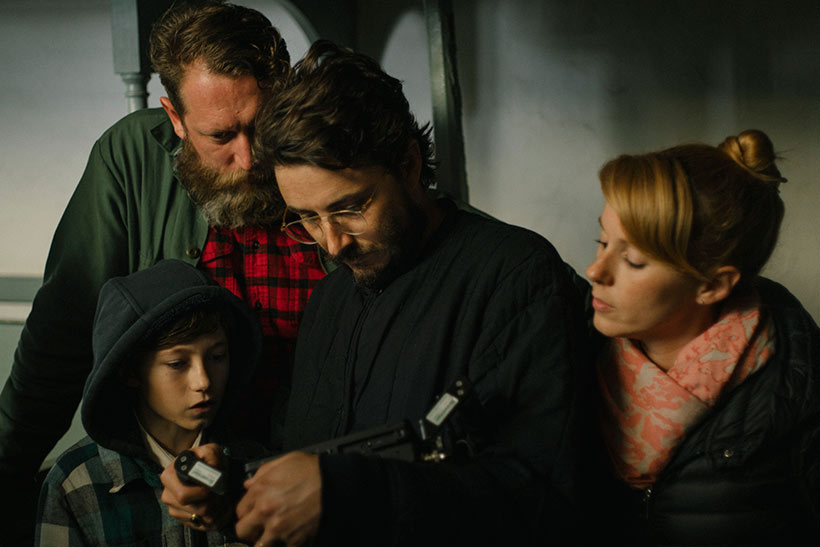 Does the final result match your original vision?

What we shot is very close to the final script, but I never imagined I would get actors that magnetic and light that beautiful, so in that way, it exceeded my expectations.

This isn't like a typical music video but instead takes a cinematic approach with a six-minute epic. Why did you make that decision and what do you think it achieves?

When I started making music videos I was frustrated that the independent film heyday had passed me by. I wanted to make big films, so I used music videos as an opportunity to tell stories. Once I started I realised there is a place for this style of filmmaking, so I doubled down and tried to create mini-musicals. I would say all my music videos since Edward Sharpe have some element of going for a big story that takes place over a lot of time.

In terms of what it achieves, it’s hard to say, but when I showed my wife this one, she cried. The story moved her. So I guess that’s the hope – that the story will be moving. 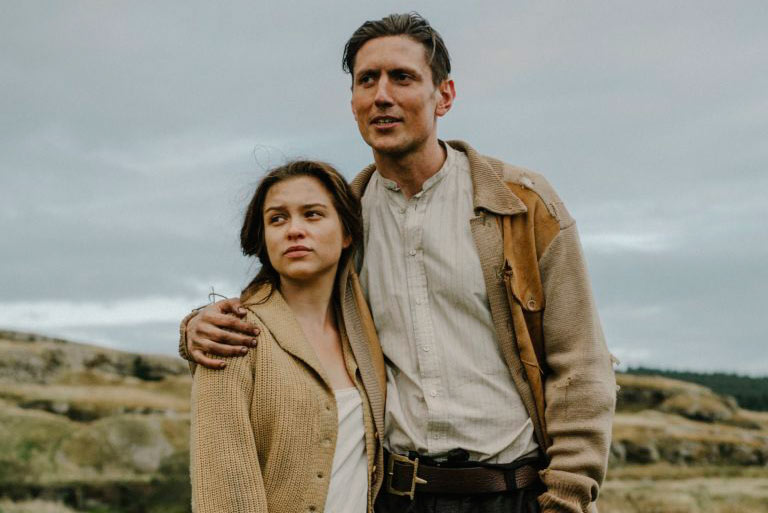 What challenges did you face on the shoot?

We had a younger Llewellyn who really was not into being at the shoot. In his first scene he was supposed to be in his bed with his mother caring for him. But he absolutely refused to do it and I had to cancel it and move on.

I cobbled together the next few scenes, tricking him into being on camera, but in the end I knew I had to get him to lie in a bed. But again, he refused. We decided to rig the camera up high looking down and cleared the room out. He came in and it was just him, his mother and me. And again he said "no way"; he was not lying in the bed. So I said: "fine, you’re done, you can go home". He removed his wardrobe from the previous scene, but then he said he didn’t want to leave. So I said "okay, we can play a game: can you find the camera?" Eventually he lay in bed and saw it, and I rolled. It was such a close call because without that scene we would have been stuffed.

What are some of the biggest differences between making a music video versus making ads? Do you approach them differently creatively? 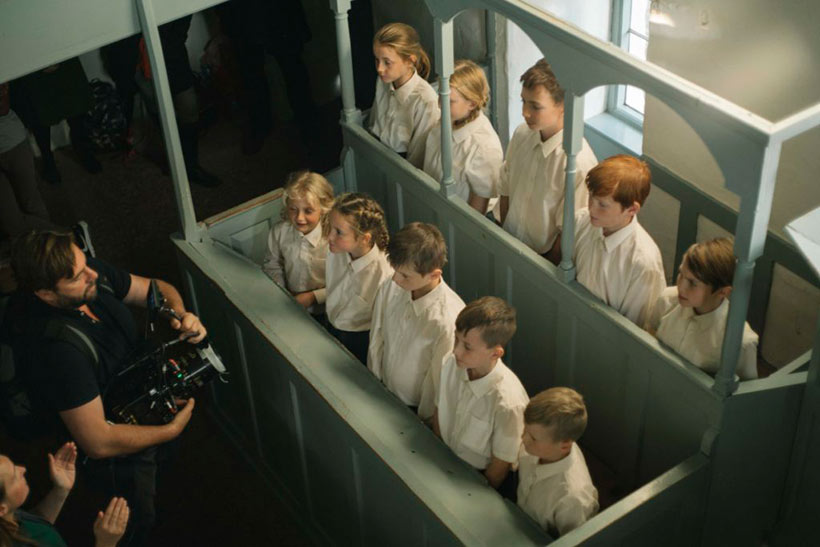 Did you learn anything from this process?

The UK film community has an amazing passion for creative expression and, when possible, will put that ahead of money jobs. I was grateful to be adopted by this culture.

Do you have advice for directors who want to work between music videos and advertising?

If you make ads, it’s about taking the time off to make a music video. That’s the toughest thing. But if you are an ad person interested in making music videos, only do it if you are seriously moved to and find a song you love, because they are really hard work.

Making music videos is a really painful process for me. I am so emotionally invested and you are so dependent on the kindness of others, it is like having my heart on the outside. Every up and down and twist and turn is felt so deeply. When it’s working, it’s amazing, and when it’s rejected, it’s crushing. Physically sometimes I feel my heart can’t take it. Maybe that’s why it’s been so long since I have made one.

Top directors share the advice they wish they'd known then