With a new Star Wars film on the horizon, Disney CMO Anna Hill has had a lot on her plate. 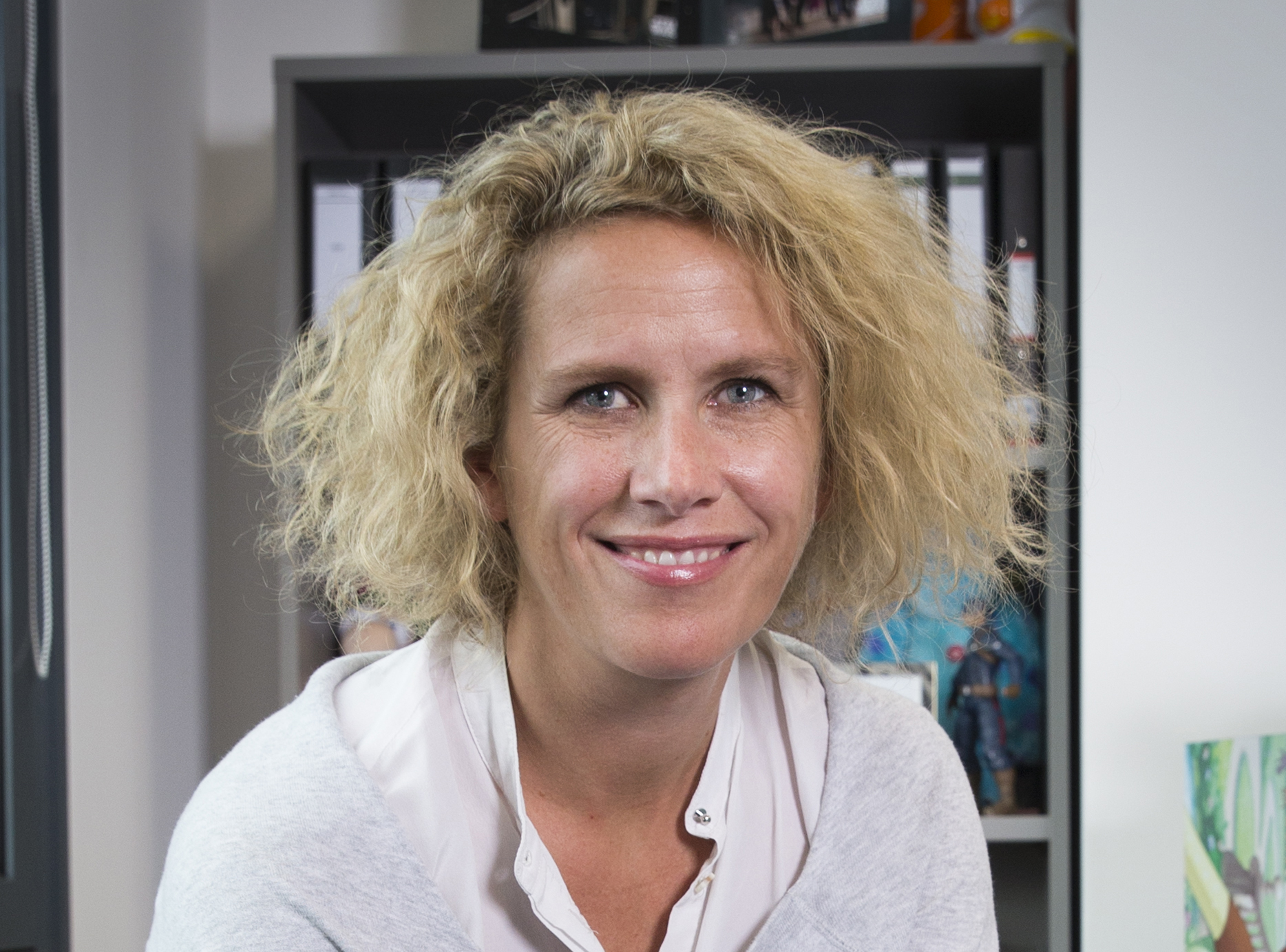 The great thing about working at Disney is the sheer range of initiatives that you get to work on in any given month. It’s fascinating, hard work and a complete whirlwind – and this autumn was no exception.

The end of the summer holidays always brings the annual challenge of getting back into the swing of things after a lovely family break. So the first job in September in our family was getting my daughter settled into senior school for the first time. There were probably more nerves on my side, but it went well. With both her and my older son now up and running at school, it feels like a big, important job done.

From a work perspective, this is a key time for us. Our fiscal year starts in October, so we have been busily buttoning down our plans for next year as well as trying to finish this year on a high. We’ve had an amazing year – the best ever in the UK – so that’s a great place for us to be.

Away from fiscal planning, we’ve had some glamour too. We held a fantastic photography exhibition in Soho for Minnie Mouse – Minnie: Style Icon – in partnership with the British Fashion Council during London Fashion Week.

Curated by Georgia May Jagger, it looked at Minnie’s influence on fashion and popular culture throughout the ages, with some amazing Minnie-inspired images and memorabilia on display. It was 18 months in the making and a huge success, with a great turnout on launch night.

Our fashion focus is also continuing with a project for Star Wars: The Force Awakens. It’s a busy time for us with the movie launch set for December, and we have lots of projects to build the excitement.

We held a great event on 4 September (also known as ‘Force Friday’), where consumer products for the new movie were released globally. Disney Stores and other retailers opened their doors at midnight so fans could get their hands on the new Star Wars toys. At our Disney Store on London’s Oxford Street, people were queuing up around the block, and two of the stars from the film, Daisy Ridley and John Boyega, came along to meet the fans – it was a fantastic night.

We are also right in the middle of working with our client brands on Star Wars and executing some important campaigns. I love the collaboration and hearing from other brands and seeing where we can go together, so it is a particularly exciting time for our team at the moment.

Looking to work with the correct, like-minded brands that fit with our great entertainment is another priority for me over the coming months.

Bringing the magic to life

We have also just completed an interesting brand project where we were looking at more ways to bring the Disney magic to life in the UK.

Understanding our consumers’ need-states and occasions has opened up new opportunities for us to present the brand in ever-more relevant ways.

It’s a great project as everyone is so passionate about our brand. As part of the work on this programme, we ran sessions with a big group of people from within the company. I love projects like this because you get to see the enthusiasm from the team about being involved, and we have generated some fantastic ideas that we are taking forward.

Our new Disney Channel movie, Descendants, certainly had some of that magic when it launched recently. According to our consolidated viewing data, it has now become Disney Channel UK’s second-highest-viewed movie broadcast ever, after High School Musical. It’s still such a huge thrill to have our content resonate so well and to see that TV is still so important in engaging an audience that spends so much time on different devices.

What is great about this job is that it is so diverse. We go from talking about Winnie the Pooh to Frozen to Star Wars, and from movies to theme parks to retail. And from live experiences to digital experiences that incorporate incredible technology. But, throughout, you know that people are enjoying it, and seeing their reactions to content, such as the Star Wars trailers, is incredible. Plus, my children think I’m the cool mum that works at Disney – and that’s just as important.