Distracted living is one of the biggest challenges of the modern age, and one that marketers have only just begun to understand. 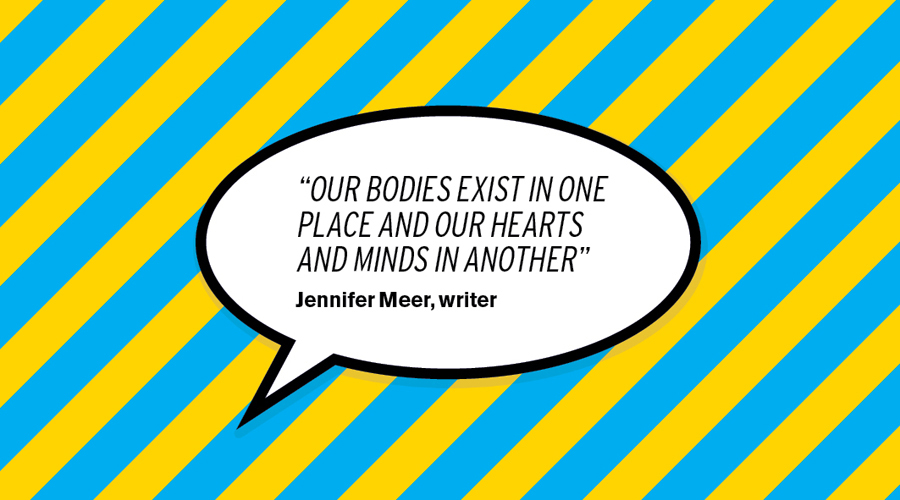 Having been simultaneously seduced and distracted by the promise of the ‘second screen’, whereby consumers compliantly take in advertising messages via the ‘primary screen’ of the television, while seeking complementary messages through their smartphone, a complete creative reset is well overdue.

The rhetoric of the second screen is a vision based almost entirely in the imagination of creative directors and the TV industry, who assume consumers watching television are just itching to download more content related to that washing powder they just saw in your ad. But while the volume of content produced by media-owners, brands and consumers has increased rapidly, the amount of time consumers have to pay attention to this content has remained static. This shift is placing huge pressure on traditional ‘push’ marketing.

At the same time, the relationship between consumer and smartphone is now all-encompassing; both
personally and professionally, the phone in our pocket has become at once indispensable and an unhealthy diversion. Seemingly, no task or individual, let alone marketing message, is worthy of our full attention. As writer Jennifer Meer aptly declared in The Washington Post: "Perhaps it’s not just that we’re glued to our phones, but rather that we’re becoming them."

While distracted living has its advantages – notably that digital natives are growing up with no real concept of boredom – it also has significant downsides. Witness the level of vitriol aimed at Apple and U2 after the tech darling spammed its entire customer base with the ‘gift’ of the band’s latest album. The negative reaction was born of the fact that Apple had not only robbed users of space in their music libraries, but also the precious time it took to delete the unwanted album. When attention is fleeting and time is squeezed, tempers are all too easily frayed.

In his book Focus: the Hidden Driver of Excellence, Daniel Goleman describes how depleted attention leads to poor performance, and eventually loss of meaning and a diminished sense of purpose. He writes: "The onslaught of incoming data leads to sloppy shortcuts, like triaging email by heading, skipping much of voicemails, skimming messages and memos. It’s not that we’ve developed habits of attention that make us less effective, but the weight of messages leaves us too little time simply to reflect on what they really mean."

In an era when leadership is defined not by hours worked, but the ability to connect and meaningfully communicate with others, the negative impact of distracted living, both on our personal and professional lives, should not be underestimated.