The BBC's Anna Rafferty tells us how working with YouTube has helped Doctor Who reach a wider audience through a highly-effective content strategy. 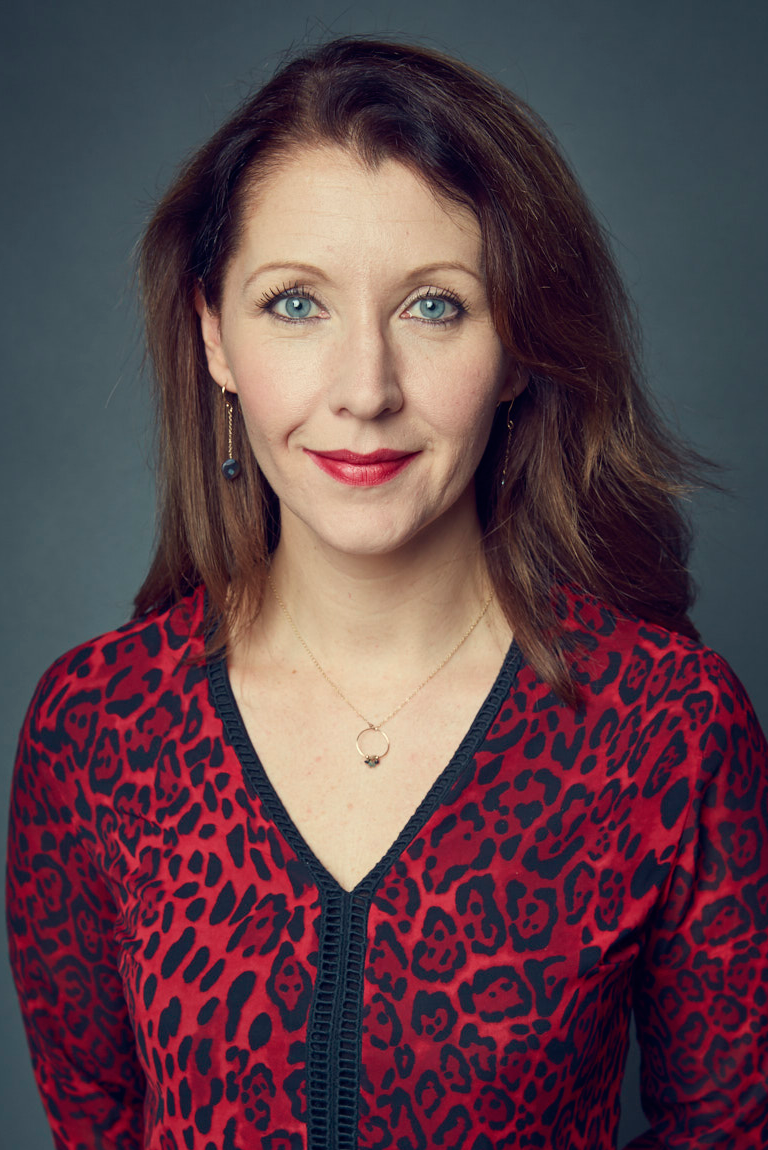 Doctor Who is the world’s longest running science-fiction drama but it’s more than just a TV show.

It’s a multi-touchpoint franchise overseen by global content company BBC Studios (a commercial subsidiary of the BBC) and we have a mission to maximise audiences’ engagement by devising and delivering relevant content effectively.

The franchise has a huge global fanbase and cross-generational appeal but never rests on its laurels.

Its existence depends on the Doctor’s stories continually being introduced to a broad audience and new generations of fans - so it makes sense for us to partner with YouTube. Last year, 75% of the watchtime on YouTube came from under 34s and the largest segment were aged 18-24 years old.

The aim is to keep finding ways to showcase the franchise’s relevancy and accessibility to these future audiences.

We know there are Doctor Who fans coming to YouTube and we know they enjoy the wide range of content we present. The channel is both part of the franchise and a marketing tool for it.

The channel has 1.2M  million subscribers but we know everything we publish has a wider reach and viewership beyond the existing subscribers. Our content had a mind-blowing 953 million impressions last year in more than 200 countries.

The audience are so much more than just viewers – many like to comment, create reaction videos and produce fan art and we look for ways to interact that go beyond just a nod of acknowledgement.

We comment directly on fan videos and that helps drives traffic back to the official channel. The platform gives the brand a direct line to the audience and allows us build a very strong relationship, which has been incredibly exciting to see.

We also want to offer an opt-in experience whereby viewers online can choose what they want to watch, instead of rapidly scrolling down a feed. For our content to be truly effective, we need our audience to show intent and pay attention. 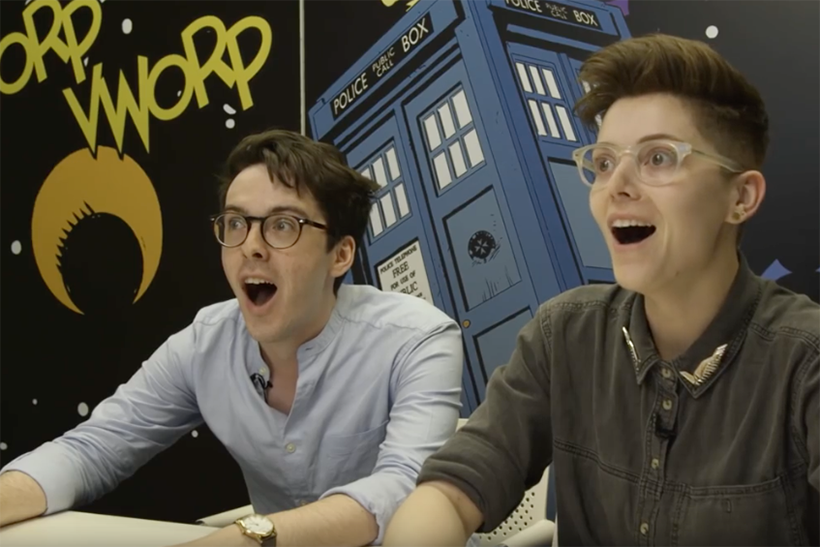 YouTube plays an essential role in keep the franchise front of mind and maintaining fan engagement when the TV show is off air - as it will be throughout 2019.

We have a content publishing plan developed several months in advance based on specific dates and events like Halloween. We also devise creative ideas throughout the year based on audience engagement analytics and aim to publish content almost every day.

We look for those moments that can generate real heat to grow the community. The reveal of Jodie Whittaker as the new Doctor in the Christmas special in 2017 was a fantastic opportunity. It also presented some challenges that YouTube’s capabilities allowed us to overcome.

We knew the unveiling of Jodie would be a huge cultural moment that we wanted to optimise to drive engagement. We really wanted to capture, share and own that moment with the global fanbase as soon it aired in the UK but different regional transmission dates meant we did not want to deliver a "spoiler".

We also wanted that global audience to see the real deal in high quality with the right BBC attribution, safeguarding the brand and delivering the experience the audience deserves.

Our method was simple. We placed  a title and an image that wasn’t Jodie on the platform to click with plenty of spoiler warnings and we changed the image when we felt enough time had elapsed.

We published the video as soon as we could after the linear broadcast and now it’s one of the most viewed, liked and shared show clips with 5.5 million views.

The clip has had 15,000 comments and 70,000 likes and because it is of significant length and people are rewatching, the watch time has really added up.

Data and the community

We know that reaching out to the Doctor Who community on YouTube helps reinforce engagement. Many of the YouTube audience are creators and, to our delight, we have even discovered unique talent who we now work with.

For instance, Canadian VFX artist John Smith’s ‘Wholock’ remix, in which Sherlock meets the Doctor, has had 7.6million views.

We approached John directly to work on a variety of official assets and his input was seen on the new title sequence unveiled in episode two of the latest series.

Essential to our content strategy is leading the audience on a trail of discovery – we don’t just post a video and leave it, we think about how to enhance the fan journey and direct them onwards to continually relevant content, so they stay within the Doctor Who universe and increase their viewing time.

Data-derived insights help inform the content we create and publish. We can see what’s popular and what the audience wants to know more about – this feeds into our archive research, the playlists we create and new compilations.

For instance, before the series returned in 2018, we could see ‘The Doctor Who Title Sequences’ video beginning to resurface in popularity  - fans were getting excited and ready for the big launch moment.

This insight prompted us to create a standalone title-sequence video that was  published immediately after Smith’s sequence. This was instantly popular and viewed, commented-on and shared.

We also create bespoke, original material for YouTube that works for the fans and commercial partners.

In the world of Doctor Who, the power of its famous and emotive soundtrack is a good example of that. We gave an original archive scene a different visual treatment by redacting the dialogue so fans could just hear the music.

As the media landscape continues to evolve, audiences are asking more from the brands they know and love.

And so we continue to think creatively on how to use video effectively to propel a different, nuanced story for commercial partners and ourselves.

Find out how YouTube is more than just viewers and driving brand success.

YouTube to light up London with Brit Awards projections