Last week saw a fascinating debate on the ethics of advertising between James Murphy, the chief executive of Adam & Eve/DDB, and Giles Fraser, the vicar and commentator who writes The Guardian’s Loose Canon column. The discussion, part of the Advertising Association’s LEAD 2013 conference, began by arguing about whether economic growth – very much the theme of the day – was a good thing in itself.

But it later boiled down to a disagreement over whether advertising ultimately made people happy. From an economic point of view, Murphy said advertising created a "virtuous circle of value", leading to competition from cheaper and better-quality products. He also cogently argued that advertising could be a force for good and inspire people to lead more fulfilling lives. But Fraser insisted that advertising inherently failed to distinguish between people’s "needs" and "wants". He said advertising aimed to make people fundamentally "unhappy with their lot" so that they could be urged to buy more and more stuff. We asked some of advertising’s big brains for their views on this intriguing existential issue. 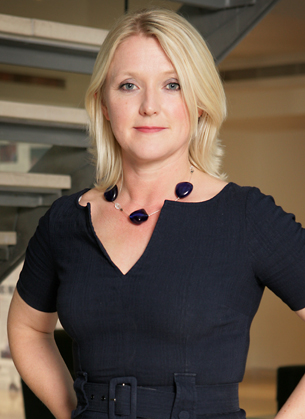 "Of course advertising can make you happy. It can also make you pensive, sad, frightened and even apprehensive. Good advertising should seek to change behaviour in a brand’s favour and, arguably, ramping up the emotion dial is a powerful way of doing so. At the heart is the desire to sell more, do more, be more. However, we must realise that sometimes consumers see an ad as pure entertainment. That said, bad advertising frustrates and grates. Brands must beware that, although they sometimes get a publicity hike from such activity, the perception is most often less than favourable. And that makes nobody happy." 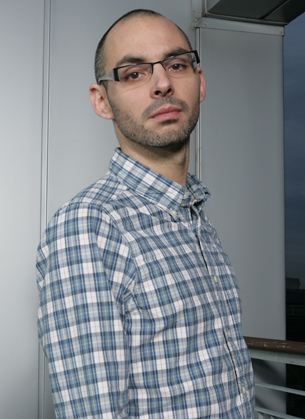 "Of course advertising makes us unhappy. There’s too much of it; we can’t screen it out and its premise is to promote extrinsic value – happiness being intrinsic. But to portray us as helpless absorbers of everything we’re told rather underestimates the power of people to think for themselves. Does consumption make us who we are? Of course not. Is capitalism flawed? Of course it is. We’ve discovered the second-best system. So let’s get busy working on the first rather than debating whether a Christmas ad promotes the spirit of humanity or forces us to buy bookshelves we don’t need – because neither is true." 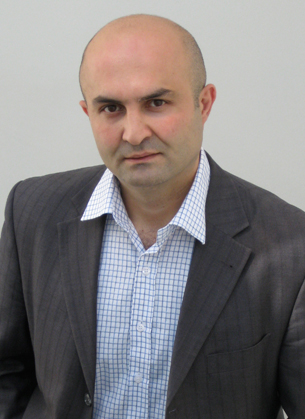 Psychologists would suggest that the formula to happiness consists of such elements as pleasure, engagement and meaning. Advertising often claims these as the fruits of its efforts. However, the true essence of advertising is to make you want more. It is designed to make you restless, leaving little room for contentment. Unfortunately, being happy with your lot is the true key to happiness. As Leo Tolstoy put it: ‘If you want to be happy, be.’ A new advertising paradigm, however, centred on branded utility, gives brands like Nike the power to make and sustain enduring happiness by fulfilling emotional and functional needs. 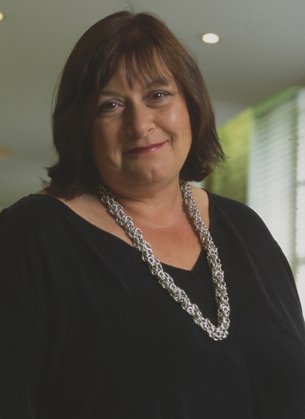 Does advertising make people happy? Yes. There are shedloads of evidence that stimulating emotion is the route to greater effectiveness. But behind this question is the fear that advertising creates dissatisfaction to sell things people don’t need. As the Advertising Association’s recent research shows, advertising offers huge benefits for consumers, culture and the economy, but companies’ next challenge is to maintain profits and customer satisfaction while consuming fewer of the earth’s resources. The only way we can make people happy with less is with the emotional reward that advertising confers.