It is unfashionable to admit it, but the US still leads the world in many categories: eating, TV and making sport last an inordinately long time, for instance. The country’s philosophy that bigger equals better stretches to job titles too. And in advertising, America’s peccadilloes are rarely slow to cross the pond. The role of chief creative officer is a case in point. Chief creative officers have been prevalent in the US for some time and are cropping up more and more in UK agencies. Last week, it was the turn of Abbott Mead Vickers BBDO. 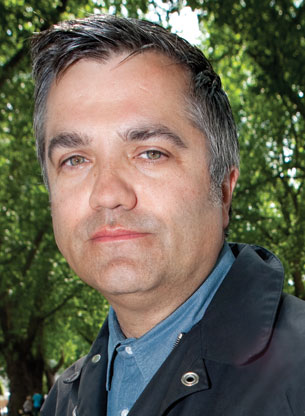 "Right now in the UK, the title of chief creative officer isn’t any different from that of executive creative director. But in the rest of the world, it’s another story. In the US, ECDs are more like our creative directors. If you want to be recognised as the creative head honcho internationally, you have to be a CCO. Beyond this, there is a good reason for the title: you need to balance the chief executive or chief finance officer with a CCO. It’s important that creativity is the equal of business. With globalisation and the fact that we tend to follow the US, expect more CCO titles to be coming to the UK soon." 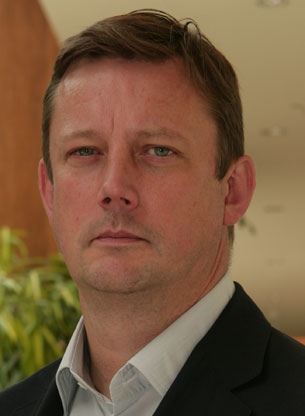 "There has been something akin to an arms race on creative titles over the past few years. Group heads are now called creative directors and so creative directors were bumped up to become executive creative directors. Now the title of chief creative officer has made its way across the Atlantic. The big agencies might have six or seven ECDs, so the bloke in charge needs a bigger title. The creation of new titles can also mean you don’t have to change the reporting structure. Everyone feels like they’ve been promoted, but they report to the same person as before. I expect there will be a new one along soon. How about president of creativity or creative pope, even." 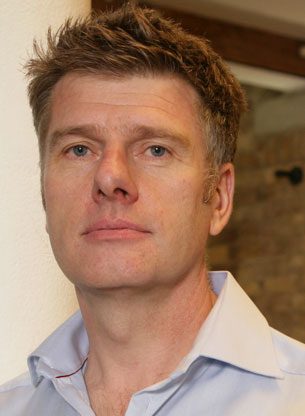 "We have to be capable of working on a huge scale while having an attention to detail. To achieve this, we need the key creative people in the right areas. As the chairman, I will expand my role of ambassador for the agency, being available to consult or lead on our biggest creative challenges. I will also continue to creative direct particular accounts. As the chief creative officer, my executive creative directors, Alex Grieve and Adrian Rossi, will report to me. However, I will hand the day-to-day running of the creative department to them. But the most important part of my role as the CCO is to be their mentor." 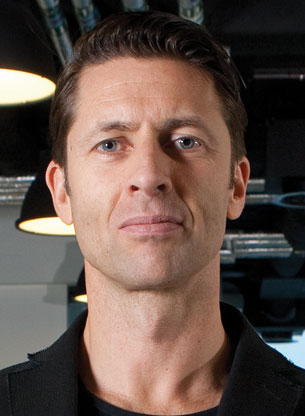 "A chief creative officer is usually found in large agencies at a global, regional or occasional local-office level, setting the creative agenda, championing creativity at the company level and connecting with senior industry and client relations. Typically, a CCO will have executive creative directors leading local-office campaign development and creative folk. In a large agency, you’d be thankful to have a CCO focused on ensuring the creative product is at the heart of the company – not there for ‘special occasions’. In the case of an ECD, you’d be less thankful for the fact that a CCO is on your case about the standard of the work."