The campaign was devised by New York-based Spring Studios, whose global strategy director Richard Welch told Marketing: "This is a first for Diesel. We came up with the idea and they agreed it was a relevant and engaging space to specifically market their underwear range.

"They are an adventurous and pioneering brand and always open to experimentation."

It was this experimental approach to media buying that necessitated a tailored creative approach, Welch adds.

Not everyone thought it was such a pioneering move.

Twitter user Spiro Mandylor claimed it was "Dismal for Diesel that they’ve stooped so low".

While Diesel’s porn-targeted activity marks a first for the brand, it is obviously not a first for brands per se.

"A number of online casinos, like 888, operate in this space. Again, both are forms of ‘adult entertainment’, and so the contextual fit doesn’t really jar." 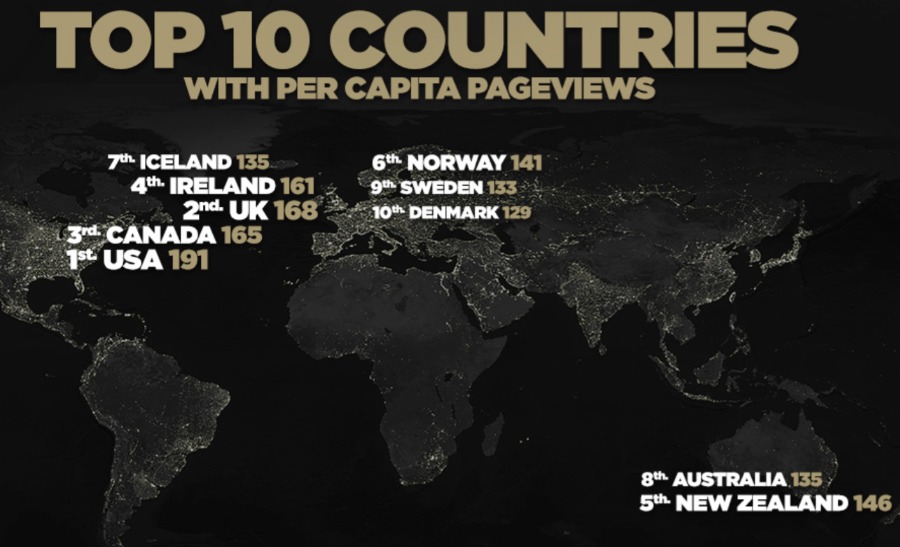 "I'm not sure adult sites are the right place to see ads for detergent, but it all depends on the brand and the strategy," Welch says. "It would certainly differentiate the brand!"