Fortnite, one of the world’s most popular games, is no stranger to in-game events, having hosted Marshmello last year and an exclusive tie-in with Star Wars: The Rise of Skywalker. But the online platform by Epic Games moved up a notch, breaking its previous streaming records last weekend when 12.3 million concurrent players logged in to watch Travis Scott's "Astronomical" event.

According to stats released by Epic, in addition to the 12.3 million watching live on 23 April, more than 27.7 million viewed the concert across the five events that ran until 27 April. The new milestone represented Fortnite’s largest in-game gathering, but what does it tell us about the blended world of entertainment and the future opportunities for brand partnerships? Campaign spoke to tech and entertainment creators to assess the significance of this new form of entertainment. 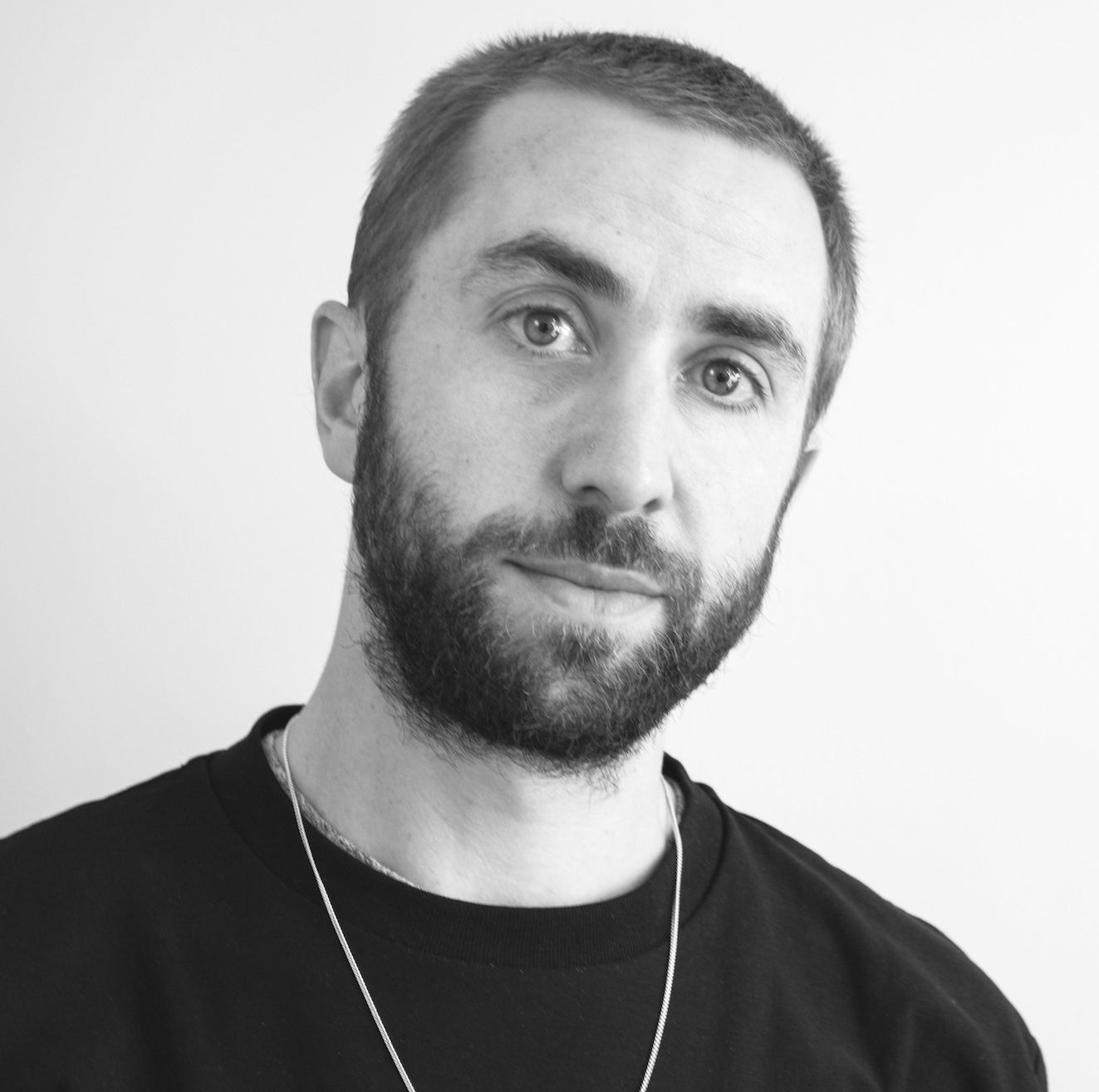 The most exciting prospect for us lies in the fact that both the Travis Scott and the Marshmello gigs on Fortnite are completely redefining what a live experience can be today and will be in a post Covid-19 world – from the design of the performance to the physical and digital swag that helps keep the story going for the audience.

Not only do virtual gigs allow millions to enjoy an experience beyond borders, enabling artists and brands to reach new audiences at scale, they also offer endless, out-of-this-world creative possibilities for audience engagement and participation.

While the Travis Scott was packed with incredible audiovisual effects, it still played off some of the accepted codes of a real-life concert, with a classic stage design and passive viewer experience. But what happens when you are liberated from the technical, logistical, safety and security constraints of physical experiences? What does the virtual space look like when you no longer need a stage and everyone can get as close to the artist as they want? Better yet – what happens when you are liberated from the natural laws of physics, when you can fly around, when you can be in multiple places at the same time etc?

Ultimately, I believe the future of entertainment lies in greater interaction with the performance, where the audience and the artist can co-create the experience – think Fortnite meets Bandersnatch. How can Fortnite players actually play with the performance? What can their individual – or collective – actions trigger in the show?

For years, gaming had been lambasted by advertisers as the dingy basement of online advertising. They knew young audiences were transitioning over in numbers, but brands were hesitant to follow them into murky waters. With this latest Travis Scott partnership, Fortnite have added another page to the ever-expanding gaming portfolio.

On the surface, the campaign had all the usual hallmarks of great branded content; thoughtful integration, true consumer value and spoken in the same language as the audience, without ever being patronising. But it stood for much more; it was an experience that could have only worked in a game and hit numbers that TV is increasingly struggling to deliver, and indeed may have felled the final bastion of linear television – the live event. 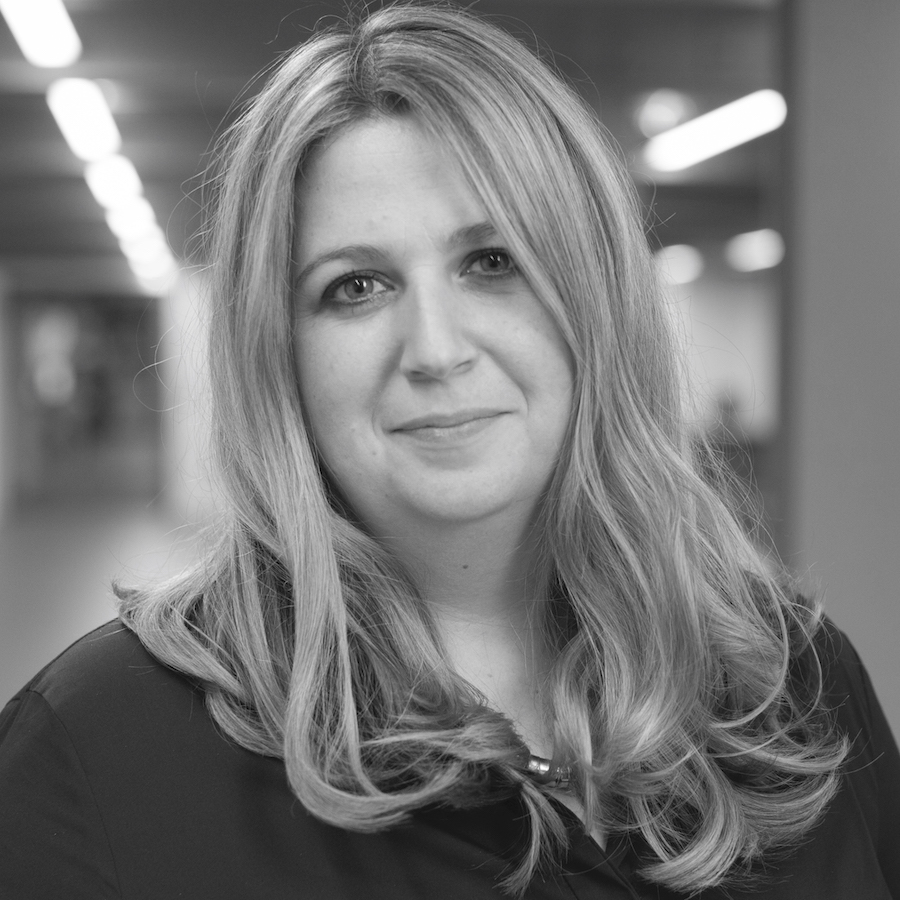 The Travis Scott Fortnite gig laid bare the power new media has in replicating how physical experiences and events can appeal to our senses. The gig allowed us to feel like we’d bagged a front-row spot where we could share in the magic with others.

Using Fortnite as the platform no doubt had a greater impact – as gaming features aided the interactive experience and helped bridge human connections between engaged fans. Despite being brought back to reality with the occasional glimpse of your living room, it was a powerfully unique experience which has opened the door to the revolution of the entertainment industry.

All of the world is now a stage and the increasingly blurred lines between the online and offline world present an opportunity to create powerful entertainment that could have only been imagined. 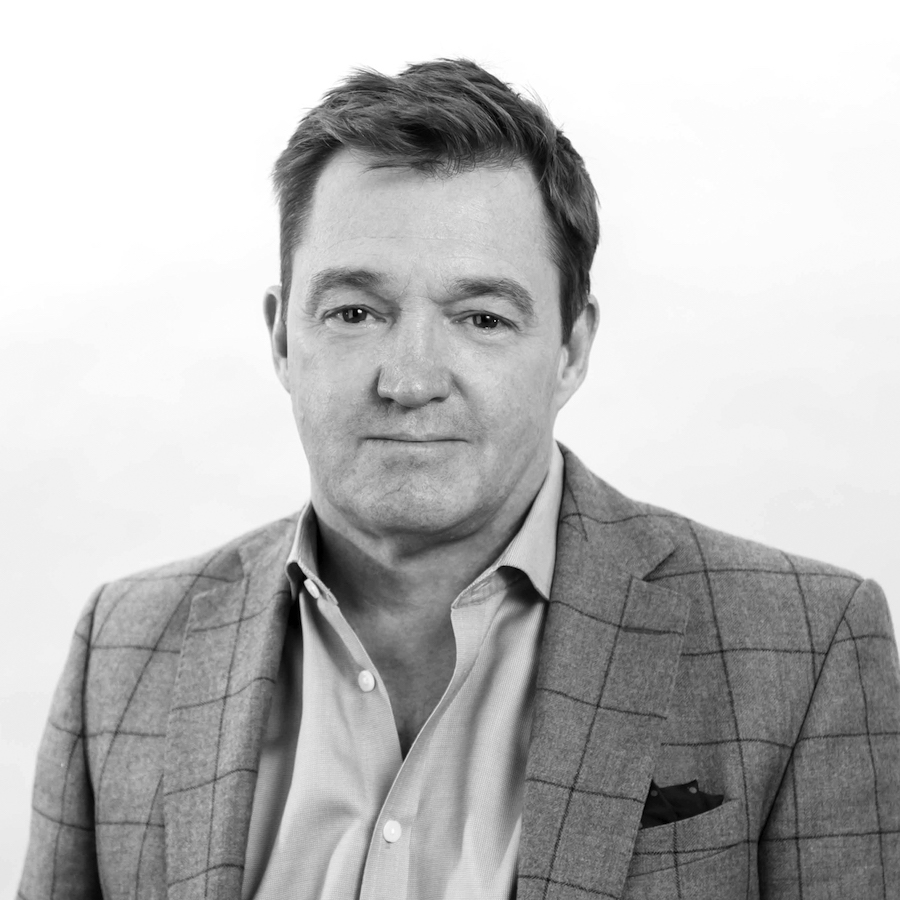 Around 12 million of us tuned in to the epic Travis Scott gig on Fortnite where, unlike Marshmello’s virtual debut, happened in a locked-down world.

The rise of esports and online gaming sees brands and celebrities awakening to the land of opportunity online. For decades, platforms allowed people to engage, remix and create in virtual worlds. Today, there are approximately 2.5 billion gamers among us. They’ve spent years building ecosystems, environments and worlds that the rest of us had largely left alone.

Now that we’re only coming together in a virtual world, can the entertainment industry catch up? With nowhere else to go, we gatecrashed the Fortnite party, streaming on Twitch and YouTube. Will the next step be brands and entertainment building their own virtual arenas and communities?

We’re excited to imagine and innovate with creative technology that evolves the reasons people attend physical events and help our clients transition to become architects of this new world.

Who would launch anything during a pandemic?

From the dark arts to creative magic: the rise of gaming