Government has been criticised over mixed messaging.

Isaac Levido, the Australian architect of the Conservative Party victory in the general election, has been drafted in by Downing Street, along with others, to enhance the government’s coronavirus comms campaign, following repeated attacks by critics over mixed messaging.

Levido was brought in to run the Conservatives' successful election campaign last year, after working with Sir Lynton Crosby on David Cameron's 2015 campaign.

Concerns over only selected media outlets being briefed about plans to tackle the virus and demands for more transparency prompted daily press conferences, which began last week.

But concerns have persisted over contradictory messages from the government, such as when Boris Johnson reiterated the need for people to "socially distance" last week, then went on to say that he hoped to see his mother, who is 77 years old, on Mothering Sunday.

In an attempt to improve the comms strategy, last Thursday Johnson’s chief advisor, Dominic Cummings, and his director of comms, Lee Cain, held a meeting with Levido at No10, according to The Sunday Times.

Under a "designated survivor" plan to ensure the continuity of the government, Levido would step in to take over from Cummings and Stephenson would cover for Cain if either fell ill with the virus.

The meeting resulted in the slogan "Stay home. Save lives. Protect our NHS", which is now being used widely in government comms.

Gabriel Milland (pictured, below), a partner at the agency and a former deputy director of the Government Communications Service, has been seconded to No10’s comms team and is running focus groups to track public opinion and reaction to the government’s actions. 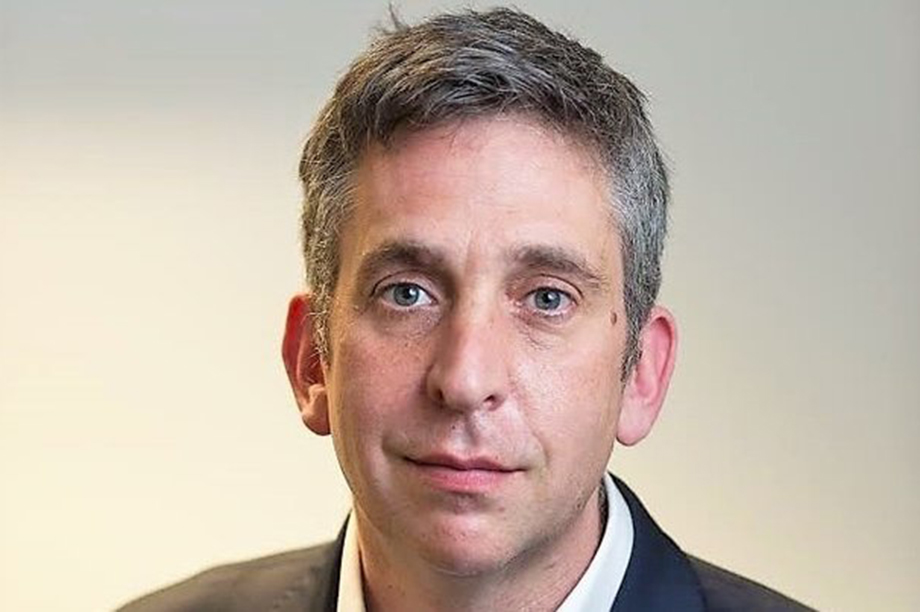 It is understood that the message testing and opinion work is measuring the mood of the public and what it expects and wants from the government.

The work is helping to shape and refine the government’s messaging and response, as well as providing ministers with insight into attitudes among the public.

A more simplified approach has been taken to comms in recent days.

Announcing the lockdown of the UK on Monday evening, Johnson said: "From this evening, I must give the British people a very simple instruction: you must stay at home."

The "stay at home" mantra was reiterated in a government text message sent to millions of people on Tuesday – the first time all of the UK's mobile networks have sent out a government message to their customers.

The text stated: "GOV.UK ALERT CORONAVIRUS. New rules in force now: you must stay at home. More info and exemptions at gov.uk/coronavirus Stay at home. Protect the NHS. Save lives."

Campaign sister title PRWeek understands that the comms strategy will now focus on keeping it simple and repeating the "stay at home" message, in the same way that "Get Brexit done" was the signature phrase of the general election campaign.

But the government is continuing to be attacked over its comms strategy.

John Apter, chair of the Police Federation, said this week: "There is significant confusion and lack of clarity of messaging, not only from certain parts of the government but within policing itself."

Writing in The Independent yesterday, Labour MP and A&E doctor Rosena Allin-Khan commented: "We need real leadership at a time of national crisis, not mixed messaging. On Sunday, we had Boris Johnson telling people to 'enjoy themselves outside', while simultaneously advocating social distancing and self-isolation."

Meanwhile, Tony Blair's former No10 comms chief, Alastair Campbell, made 20 crisis comms suggestions for the prime minister to follow in his press briefings, including to express sorrow and regret at deaths from coronavirus in the UK and to be honest about how bad the situation could yet become.

How can the government improve its messaging around coronavirus?