With 2020 being tied for the warmest year on record, Earth Day (22 April) has never been more important.

We've come a long way since the days when this oil company saw fit to boast in an ad about melting the equivalent of seven million tons of glacier a day:

This oil company advert from nearly 60 years ago is a proper jaw-dropper (h/t @christhebarker)https://t.co/37ZP36cNB9 pic.twitter.com/eCs6eAlrkR

Here, Campaign rounds up some of the more (and less) impactful brand and media activity this Earth Day. 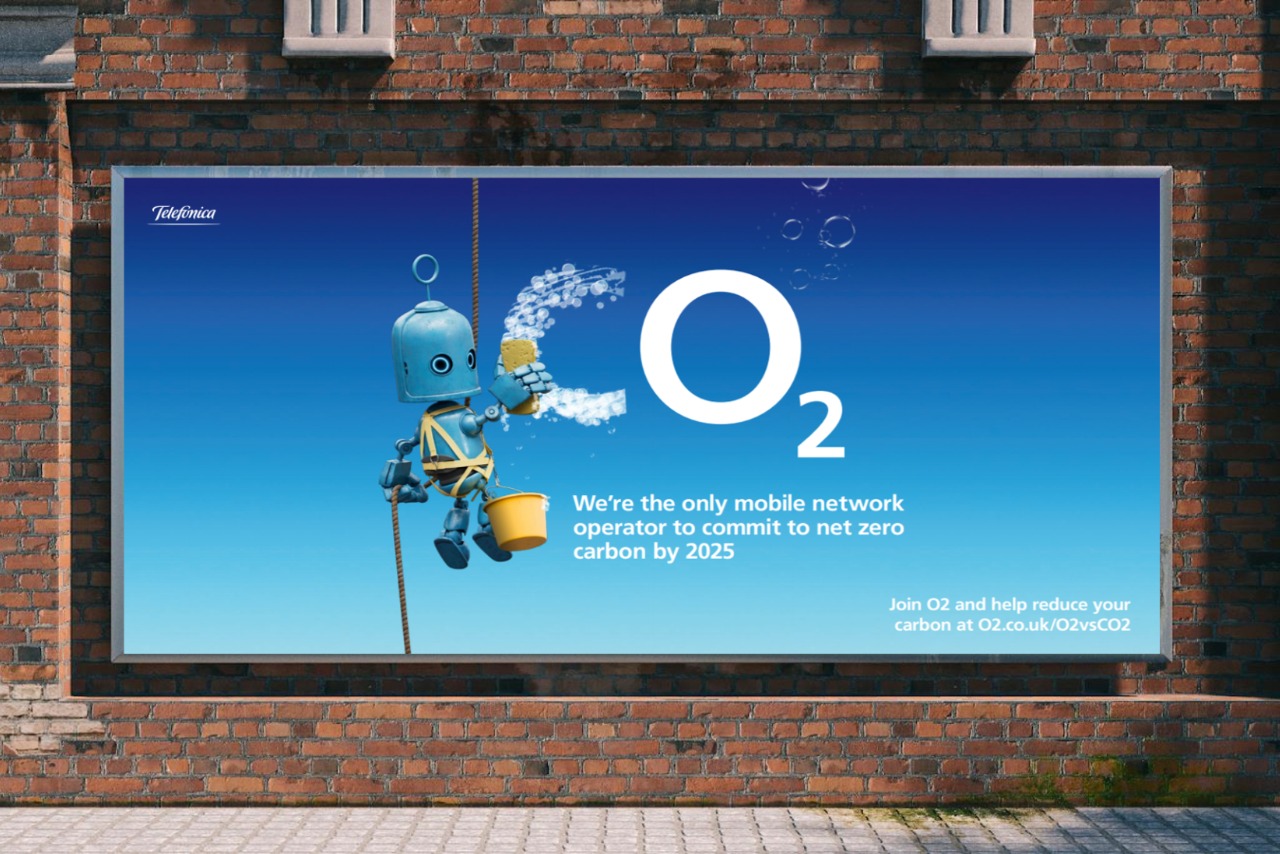 Mobile network O2 has teamed up with Spotify and The Times to launch its greenest ever campaign this Earth Day.

“O2 vs. CO2” is the next step in the company’s promise to become the first carbon net zero operator in the UK by 2025 - in attempts to “remove the C from CO2”.

The campaign includes special billboards with environmentally friendly paint that uses natural UV light to convert pollutants into water vapour and harmless nitrates. O2 has set out to highlight how carbon emissions affect our planet and will run educational ads in The Times’ new supplement, Times Earth.

It was created by Adam Arber and Austin Richards at VCCP.

Sneakers that go the extra mile 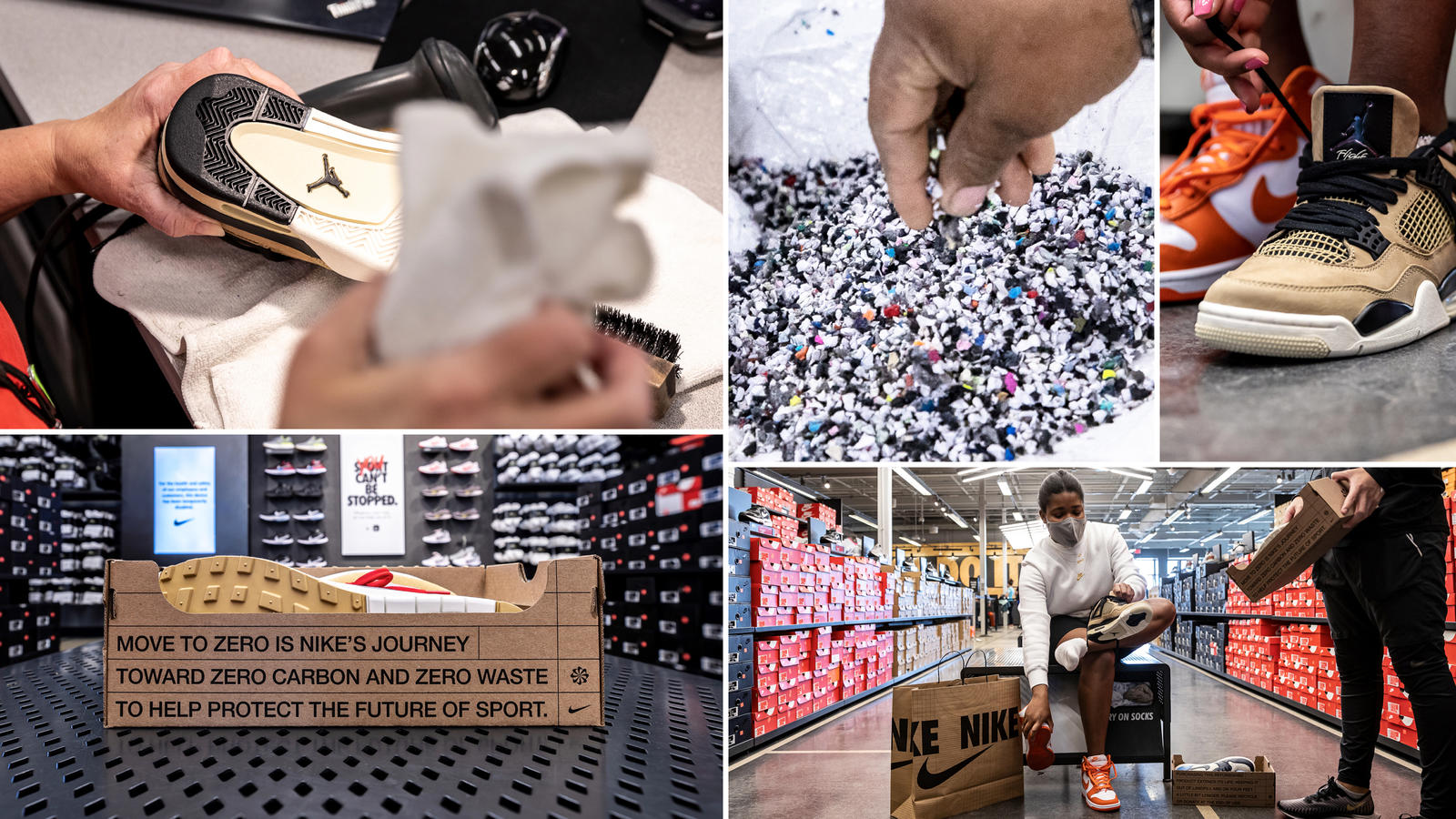 Nike is selling old trainers - but it’s better than it sounds.

The clothing giant has launched “Refurbished”, a scheme that encourages customers to send their old trainers back to the company to repair, and clean up, within 60 days.

The platform boosts the need for shoppers to repair and rewear in attempts to minimise waste - it’s a step in the right direction for the brand, which has vowed to create zero carbon emissions, and waste.

After the launch of Levi’s sustainability-forward campaign “Buy better, wear longer” this month, the jeans brand has gone one step further this Earth Day.

“Buy better, wear longer” encourages customers to wear second-hand jeans, or get their goods repaired in store - but now Levi’s has partnered with ad platform Good-Loop to take it further.

Good-Loop exchanges charitable donations for media spend, and has donated £1.9m to global causes since 2016.

The “Plant-based Beats” campaign celebrates Earth Day and veganism - appealing to a Gen-Z audience, and encouraging them to live a greener, cruelty-free lifestyle.

Don’t bottle it up 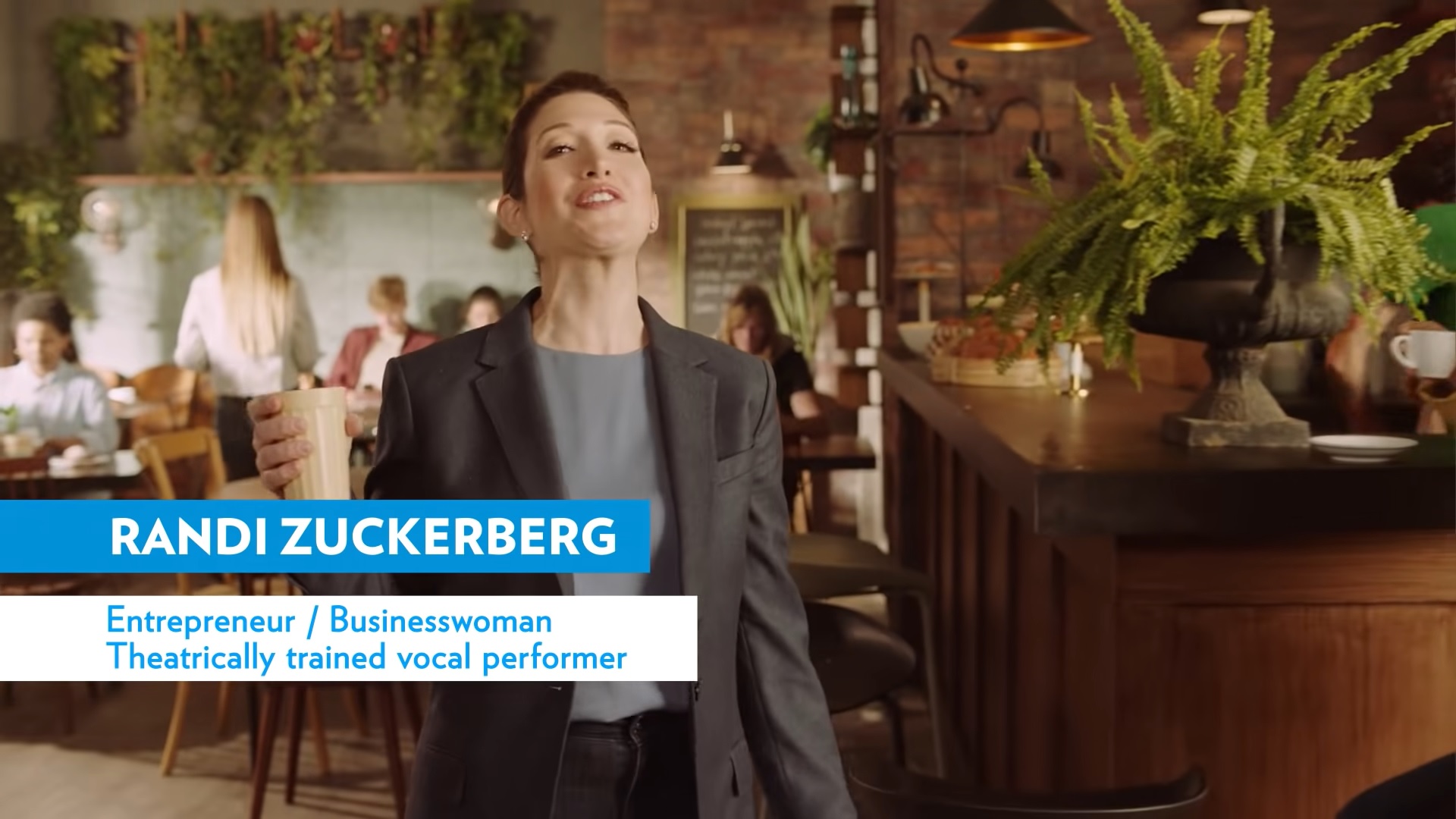 SodaStream has joined forces with Randi Zuckerberg to launch its Earth Day campaign - asking social media users to help fight in the battle against climate change.

SodaStream has since committed to saving the use of 78 billion single-use plastic bottles by 2025. 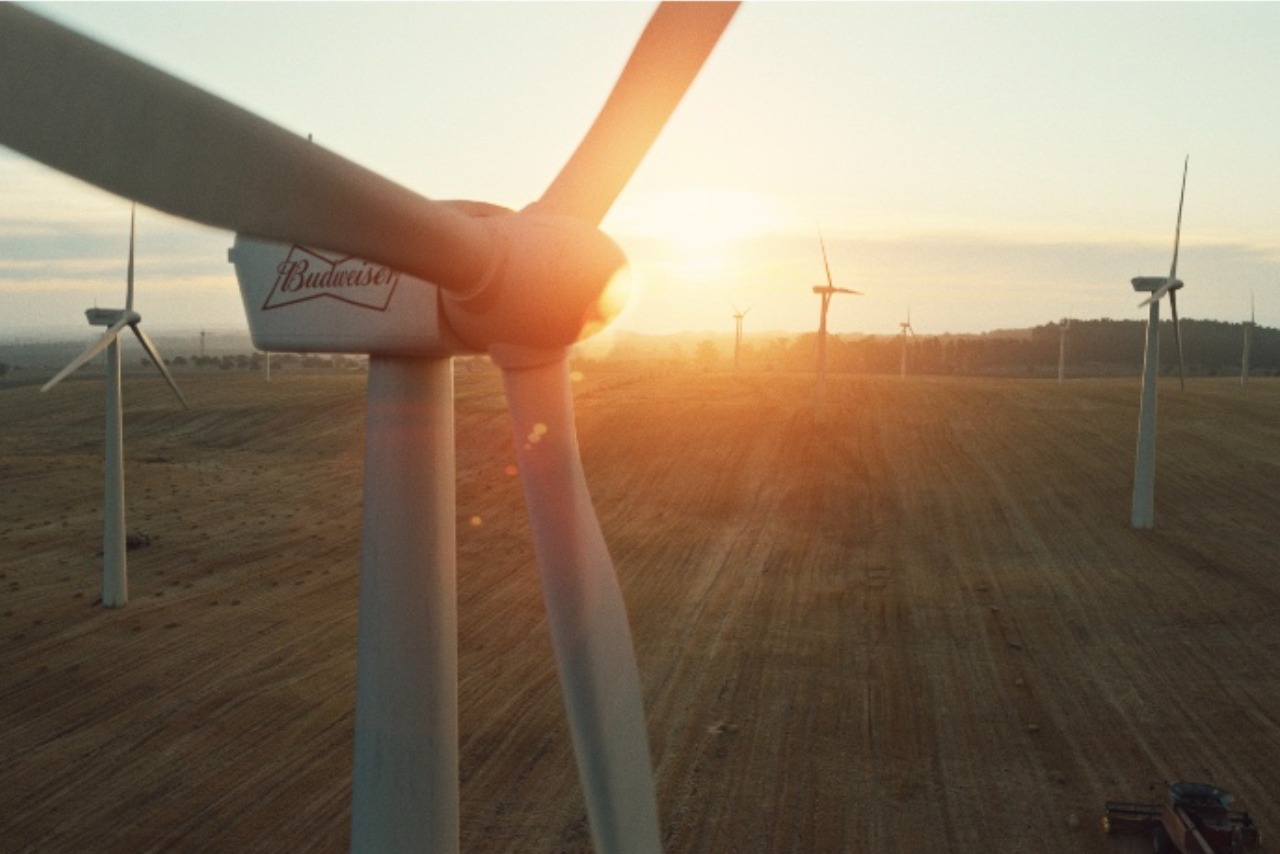 Budweiser's new campaign “Together we can turn this around” begins as a doom-and-gloom poem about the climate crisis - but is full of hope and positivity when read in reverse.

It’s part of the brand's goal that all of its beer will be brewed with 100% renewable energy by 2025.

Something is clearly working, as the goal has been achieved in the United States, Canada, Argentina, Chile, France, Russia, South Africa and the U.K.

What doesn't suck? #earth But the way we treat it frankly, sucks. And then, you dream of #mars. A hellhole. A barren, desolate, wasteland you can’t set foot on fast enough. Great, we got to Mars. Now let's #prioritizeearth #marssucks #earthday #ElonMusk pic.twitter.com/7bkybArErU

Created by Activista LA, this digital billboard was displayed outside of the California HQ of Elon Musk's SpaceX, asking the organisation to stop thinking about going to Mars - and focus on the planet we have already colonised: Earth.

The agency called the ad "a simple and direct statement, signed off by Earth itself, made all the more relevant at a time where some of our most incredible minds prioritize the colonization of Mars over protecting and restoring the very planet we’ve already colonized."

Deepfake Greta Thunberg is here to teach you the #ManLikeGreta. But it's not her, it's actually impressionist @katiakvinge , using deepfake technology.

TikTok would be a good place to start if you wanted to attract young people’s attention to the climate crisis - but this video, created for Channel 4 by Rockerdale Studios, has got it all wrong.

It features a newly-created TikTok dance called “the macarena for the apocalypse”, performed by a deepfake Greta Thunberg, without actually inviting young people to take action.

Payment platform Klarna has partnered with Doconomy to provide a free in-app service, providing customers with a carbon value for each purchase.

Every purchase made through Klarna includes a carbon footprint, potentially encouraging consumers to limit their impact.

Diary of becoming a B Corp: Why agencies can become a force for good