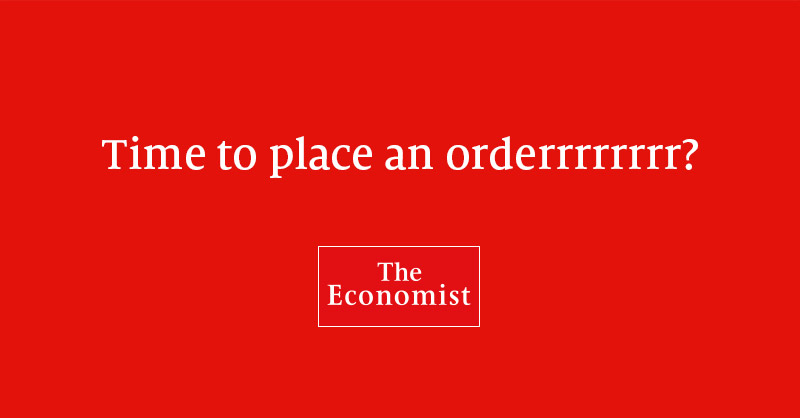 The Economist launches a playful plug to promote its analysis of Brexit.

The ad makes reference to House of Commons speaker John Bercow – who announced this week that he will be stepping down from his role on 31 October – while encouraging new readers to sign up to the newspaper.

The Economist 'Where Do You Stand?' by AMV BBDO

The Economist 'where do you stand?' by Abbott Mead Vickers BBDO