Spot will debut in projection against historic building in Scottish capital.

Edinburgh Gin has launched its first TV ad as part of the biggest campaign to date for the brand, which was founded in 2010.

Created by Glasgow-based Bright Signals, the spot will premiere this evening (3 December) at 6pm in a projection on The Dome, a category A listed building in Edinburgh built in 1847.

Soundtracked by Frankie Valli & The Four Seasons’ The Night, the ad segues between scenes of nightlife in Edinburgh before the camera zooms out to show the night sky above the city, where three meteors zoom above Edinburgh Castle.

It was created by David Craik, Grant Gibson, Gemma Butler and Gavin Gordon-Rodgers, and directed by Duncan Malcolm through Glassworks. The media agency is PHD Manchester.

The film's first TV screening will be during First Dates on Channel 4 tonight, alongside a bespoke animated ident. The TV ad is being supported by out-of-home executions (below) and social media activity, which involved sending a series of influencers a bottle of gin in a padlocked box, with the combination revealed through solving clues in the film. 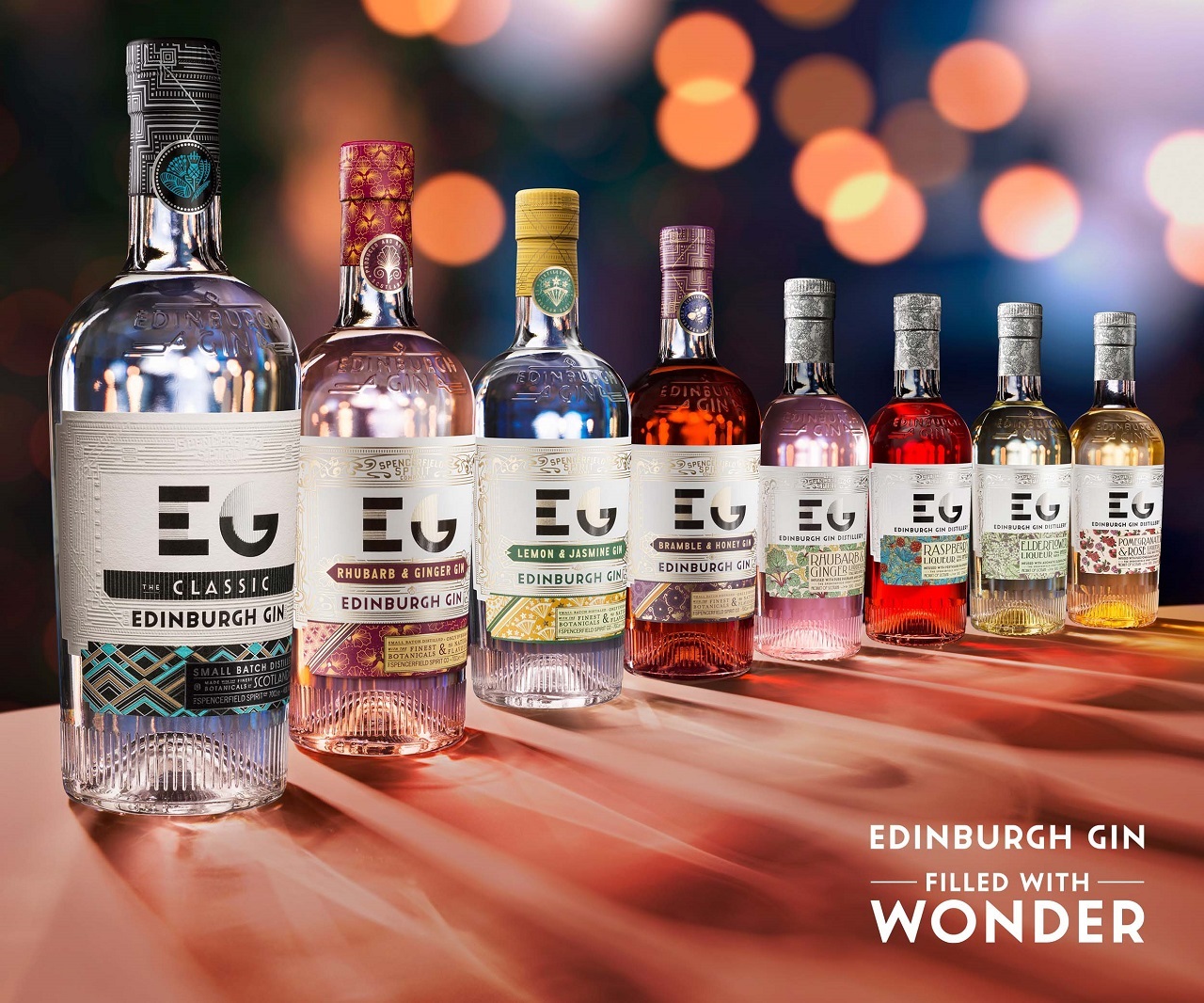 The campaign aims to grow awareness of the brand’s 18-strong collection, which the company said was the biggest offered by any gin brand on the market. It includes rhubarb and ginger, lemon and jasmine, and bramble and honey.

Neil Boyd, UK managing director of brand owner Ian Macleod Distillers, said: "Beyond the very best distillation, we always add creativity and original thinking to the mix. Inventiveness is essential to Edinburgh Gin – and that’s the story our new campaign sets out to tell.

"The taste journey offered by our gin is exceptional – no other brand has our diversity of choice or intensity of natural flavouring. Made in Edinburgh, one of the wonder capitals of the world, imagination is in our DNA and that's why the storytelling in our marketing is far from ordinary."

Sales of flavoured gins have boomed in recent years. In the year to August, the five fastest-growing spirits in supermarket sales were all flavoured gins, according to Nielsen data.

Pernod Ricard's quest to give global activations a local feel

Gordon's gin takes to the Thames for boat commute

Hendrick's on how it is getting 'experiential mojo' back