Three years after Cannes added Creative Effectiveness to an ever-lengthening list of categories, a fundamental question about it persists. Just how credible is a Creative Effectiveness Lion when the entry criteria are so narrow and, critics claim, where judgments must largely be based on a campaign’s short-term effects?

Many believe a Creative Effectiveness Lion will not have real value until the criteria are reassessed to allow judging to match the rigour of the IPA Effectiveness Awards. Some suggest effectiveness awards fit uncomfortably with the quick-fire ethos at Cannes, put undue emphasis on charity campaigns and fail to take into account the long-term nature of brand-building.

Entered case studies must be based on the previous year’s shortlists and Lions winners. Craig Mawdsley, the joint chief strategy officer at Abbott Mead Vickers BBDO, was one of this year’s Creative Effectiveness judges at Cannes. He says: "The judging criteria don’t necessarily have to change, but entrants need to up their game. Some seem to equate effectiveness with a mention on a news bulletin in Burkina Faso." 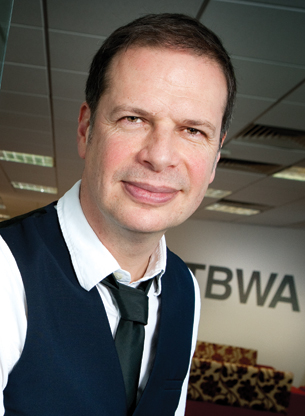 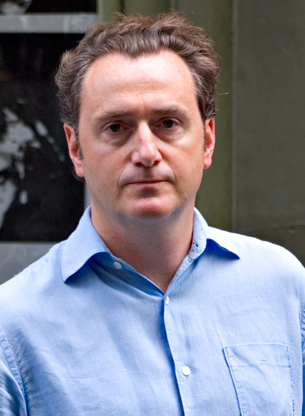 "The competition is inevitably biased to the pro-social, viral or international stuff that rises to the top of creative juries, so it rewards the short-term effects of projects and campaigns rather than the long-term effects of brand-building, which are of a different magnitude. More worryingly, Cannes isn’t insistent enough about agencies or authors showing hard payback or on isolating the contribution a campaign or an idea made. I would suggest two improvements – that the category is open to all previous winners so that longer and broader effects are demonstrated, and that papers must demonstrate hard ROI." 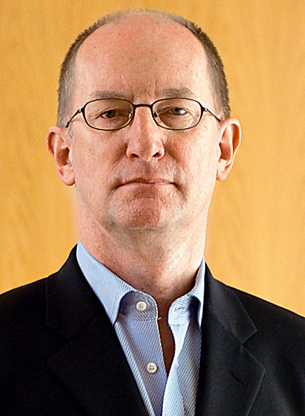 "The Cannes Lions have always been about pulling in as many entries as possible. So how can Cannes check which of all the entries submitted for the Effectiveness awards have truly been effective? The fact is that charities will do anything to get free work, and getting more than 21,000 ‘likes’ doesn’t prove anything. A big TV campaign will be seen by many more times that number. So-called ‘earned media value’ is really just PR. Our job is to be the advocates of commerce. Collett Dickenson Pearce didn’t grow up doing charity ads for Cannes." 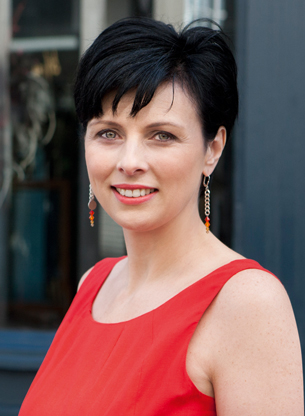 "By insisting that all Effectiveness awards entries must have already been successful at Cannes, the organisers are forced to fish in a very small pool. Some of the most effective work that has changed perceptions and behaviour will never win at Cannes because it’s not creative in a way that Cannes would recognise. These awards seem divorced from the real world. Why can’t effectiveness be allowed to stand on its own? Perhaps they should be renamed the Cannes Creative Engagement Awards – because that’s what they seem to be measuring."