Writer for top brands such as Sainsbury's has died.

Richard Foster, a top advertising copywriter at Abbott Mead Vickers BBDO for 25 years, has died at the age of 70.

Foster, who worked at AMV during its original heyday from 1980 to 2005, was widely regarded as one of the agency’s leading copywriters, responsible for handling work for brands such as Sainsbury’s, The Economist and Volvo.

He joined AMV from another top agency, Collett Dickenson Pearce, where he worked from 1976 to 1980.

He was married to Mandy and they had one daughter, Nina.

Here Tony Brignull, a former colleague and another top copywriter, has written a letter to Richard Foster:

You have died before us. I can’t believe it. It’s wrong. As when children die before their parents leaving them a wound from which never heals.

A cancer, aggressive, hungry, merciless, took you within weeks of its diagnosis. You slipped away quietly on February 8th. You were just into your seventies.

You were always so young. When people said of David Abbott, John Salmon and me, "we were never one of the boys," you were the boys they were thinking of.

I remember meeting you for the first time when I was the creative director of Vernons. You were thin as a pencil, eighteen I suppose, I was thirty-two and just married. You wore a T-shirt and jeans, so washed and faded, they seem never to have been new.

Yours wasn’t a studied inelegance, you were far more elegant than ever I was in a suit. There was nothing calculated or mannered about you. You lived in your skin as naturally as you did in your clothes.

You showed me your student work. For the first and last time in my life at looking at hundreds of young people’s books, I gasped. It was simple, clever, funny, profound.

Then you showed me your copy and I experienced a Salieri moment, a mixture of golden admiration and green envy; it had taken me a decade of grind and revision to write as simply as you.

You wrote in neat, small handwriting straight down the page, a newspaper column wide, one thought leading seamlessly into the next, so that we feel compelled to read onwards to an unarguable conclusion, a belief in the integrity of the message and the messenger.

I hired you on the spot and thus began a friendship of fifty years when my admiration of you and your work never faltered.

The Salieri moments continued throughout our careers, when we worked together at Collett Dickenson Pearce and finally at AMV.

After just nine months at Vernons, BBDO tempted you away. And when David Abbott, Peter Mead and Adrian Vickers set up their agency you and your partner, the art director John Horton, were the first team they hired. I can well understand why.

Your work together was brilliant, you never failed them. You subscribed totally to their beliefs in what good advertising must be: effortlessly original, deft, intelligent, uncondescending, pleasurable, convincing, communicative, witty. You, like they, enriched your clients, enhanced the agency and fostered the profession.

You worked there for some 25 years winning countless awards of which you were justly proud yet unceasingly modest.

Other friends who perhaps knew you even better than I did, will choose the work they want to remember you by. I hope they will include a couple of my favourites:

The poster showing a serpentine pencil above a Parker propelling pencil, between them the line, "This much lead in this much pencil". I challenge anyone to say it better. It won a gold at that year’s D&Ad show.

Then there is the full page press ad for an anti-smoking campaign, where smoke came out of a man’s mouth and went straight back to his nose. The headline said what all non-smokers think: "If only."

Finally, Richard, I wouldn’t do you or others in our business justice if I didn’t refer to The Copy Book (2011, D&AD). Here, eminent writers of the day from all around the world, tell how they go about the actual act of writing.

Some tried to teach, one or two to preach. All saw it as a chance to showcase their own craftsmanship and made a pretty good fist of it.

But one piece stood out above the rest. Yours. You write in the first person, in the hot act of creating, just as your pencil is touching the page, your brain simultaneously suggesting the words and evaluating them.

Today I am writing the copy for a Sainsbury’s olives ad.? The rough is pinned on the wall in front of me. (I always have the rough in front of me when I write copy. It helps me get started.)? The visual is of a Sainsbury’s Queen olive in a glass of martini. The Queen olive is a very big olive, so it’s hogging the glass. The headline says: “Would you like a martini with your olive?”

A little further down you consider the overused word “delicious”:

We can see your mind at work, your judgement and your skill working together in one creative act. It is a lesson in writing from which I never cease to learn.

On behalf of all your friends who valued your writing and loved you,

Some of Richard's best work 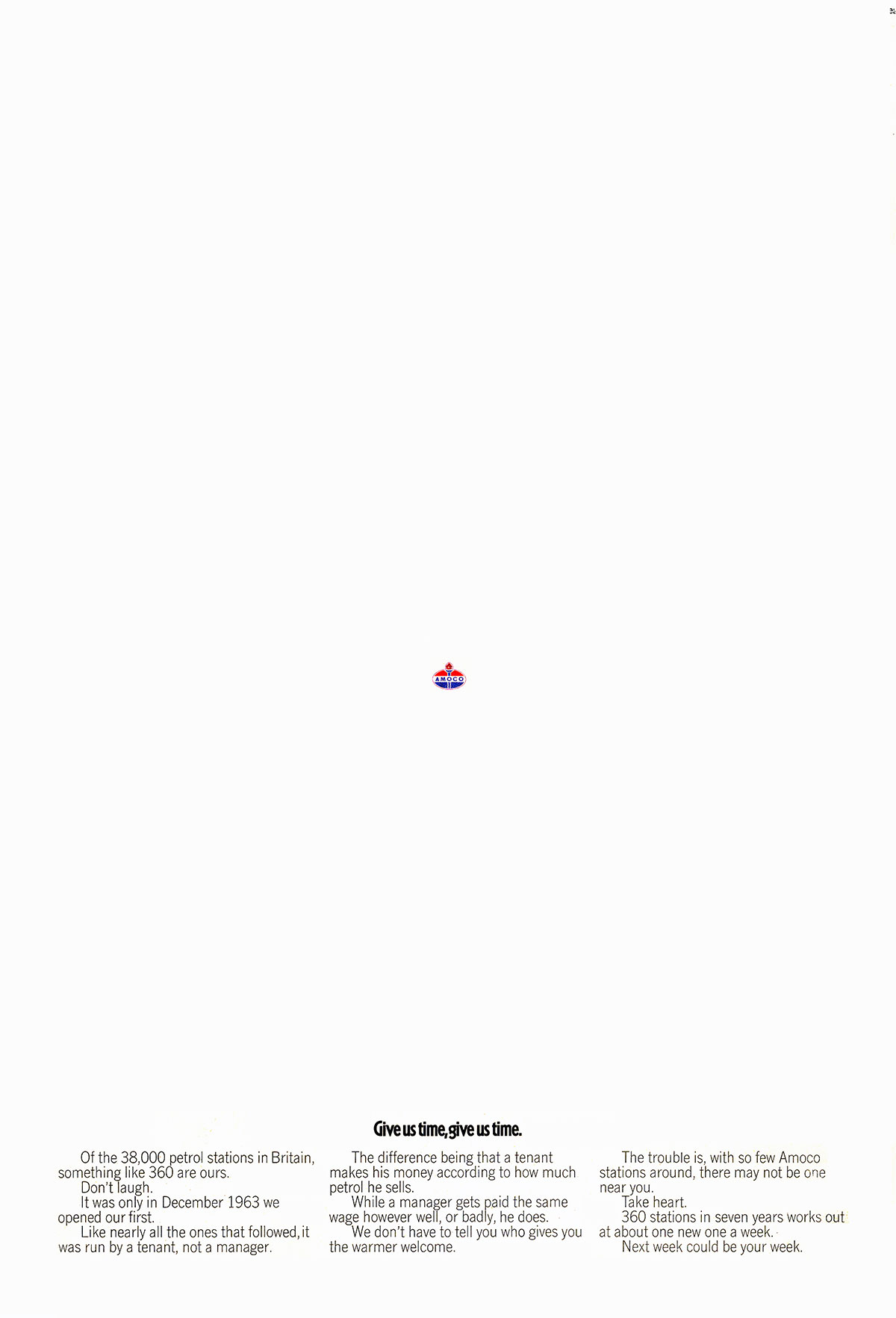 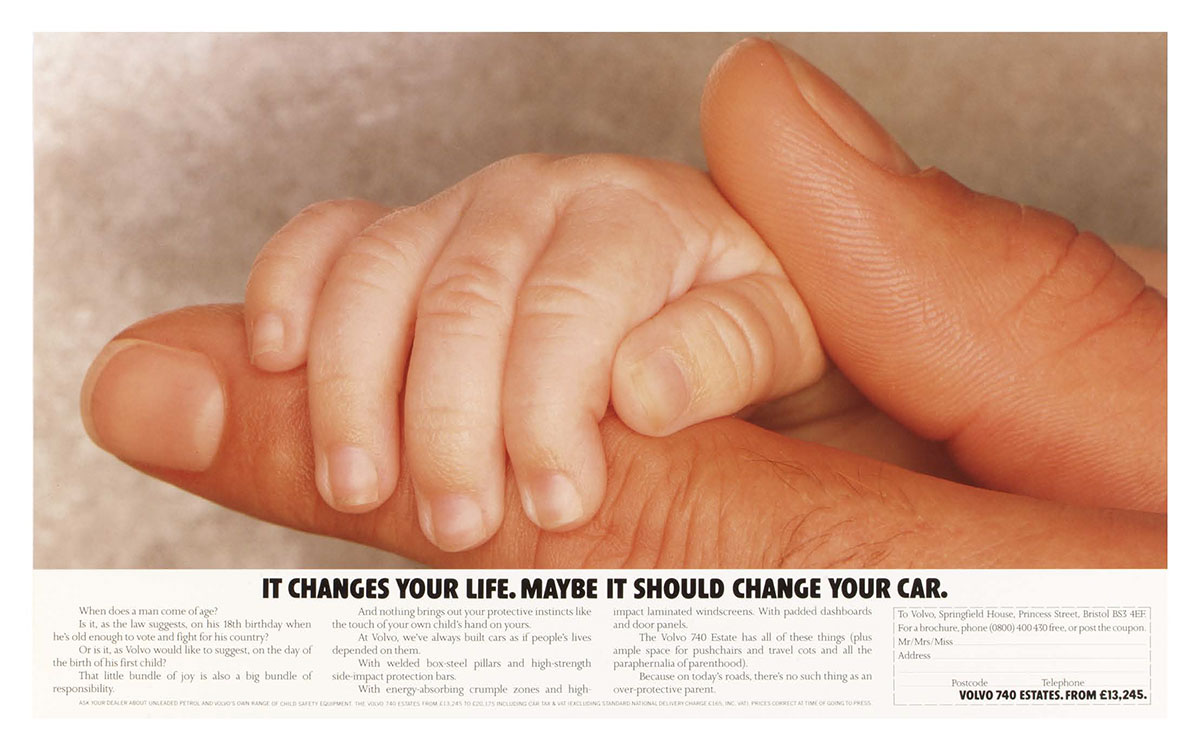 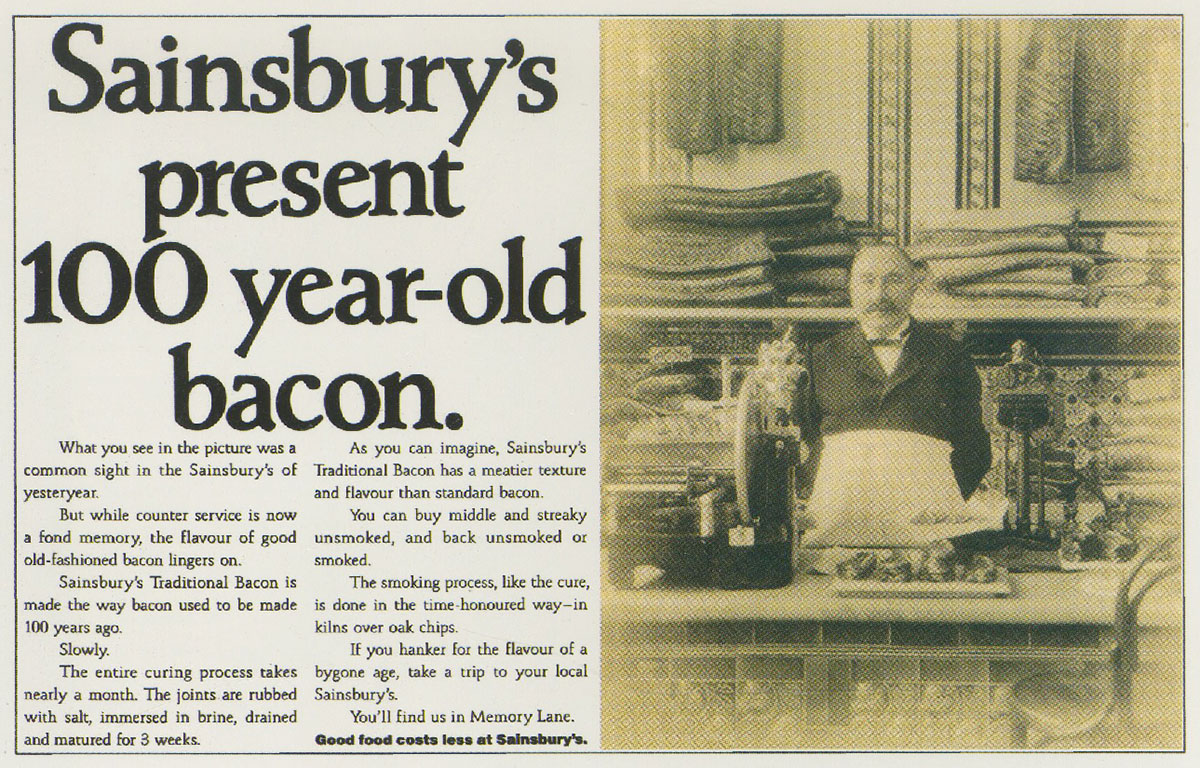 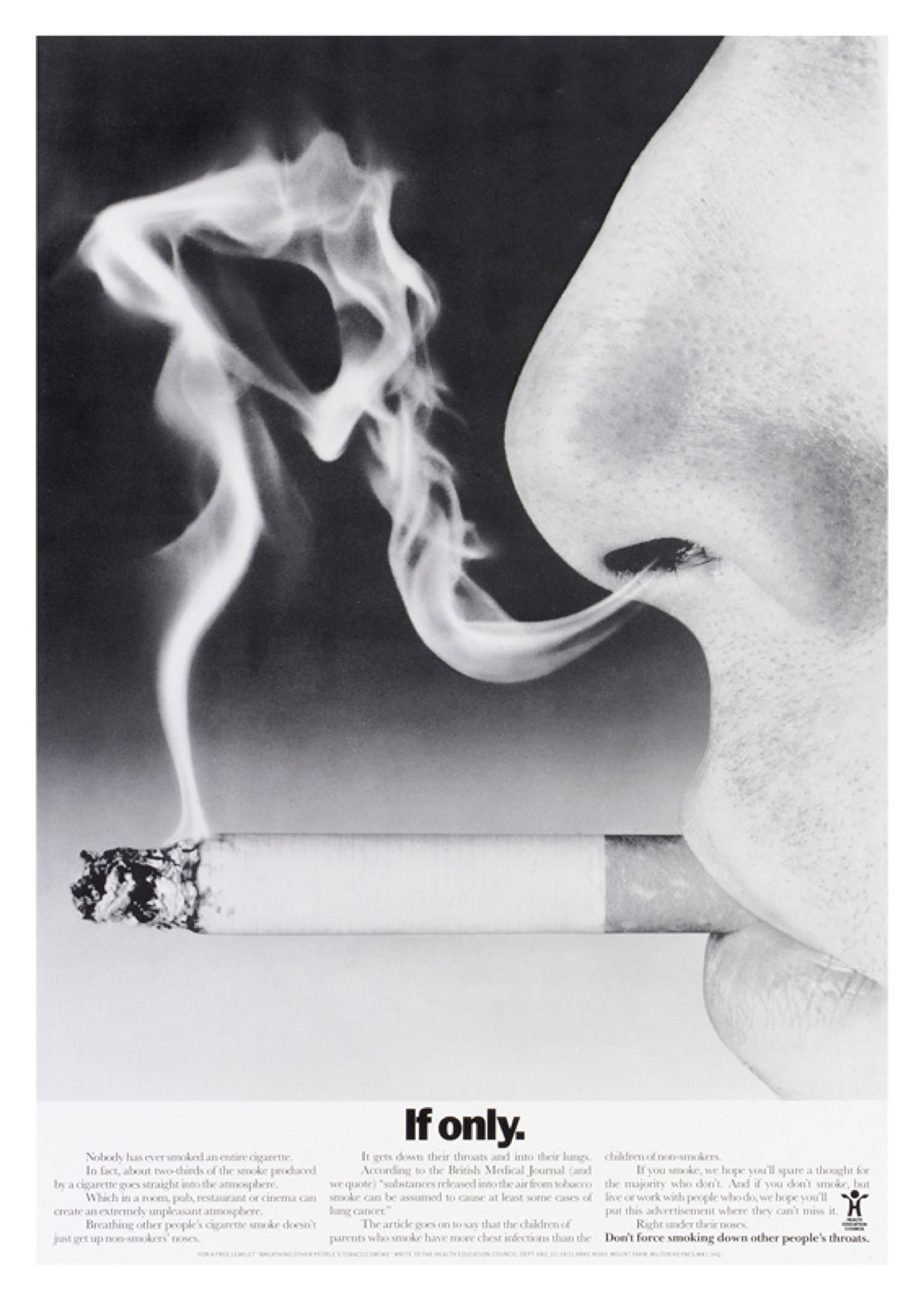 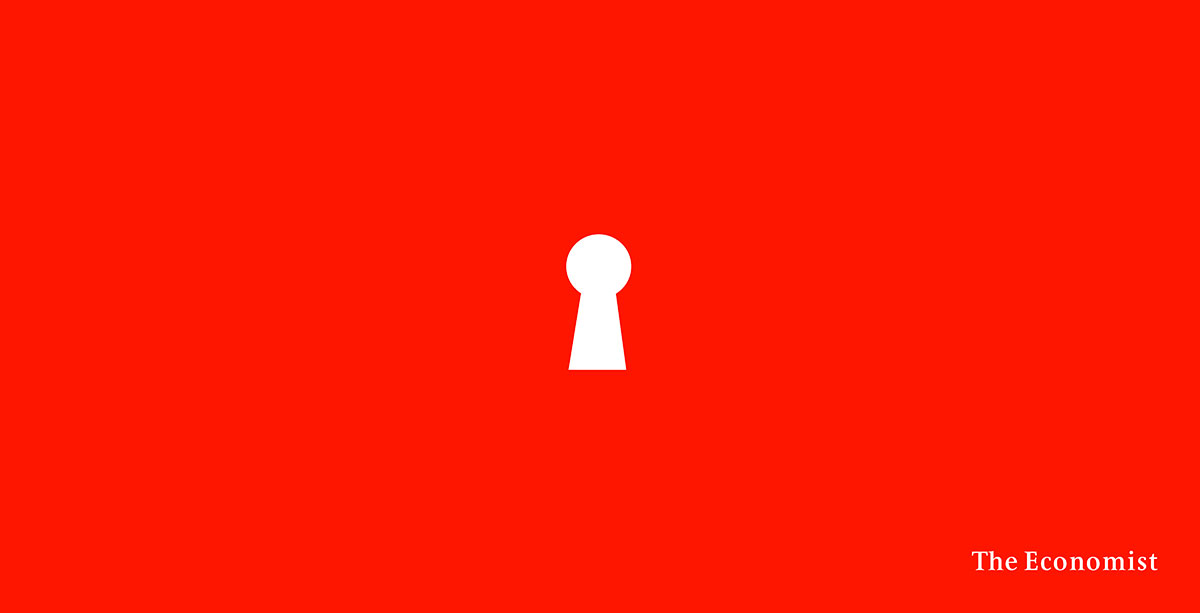 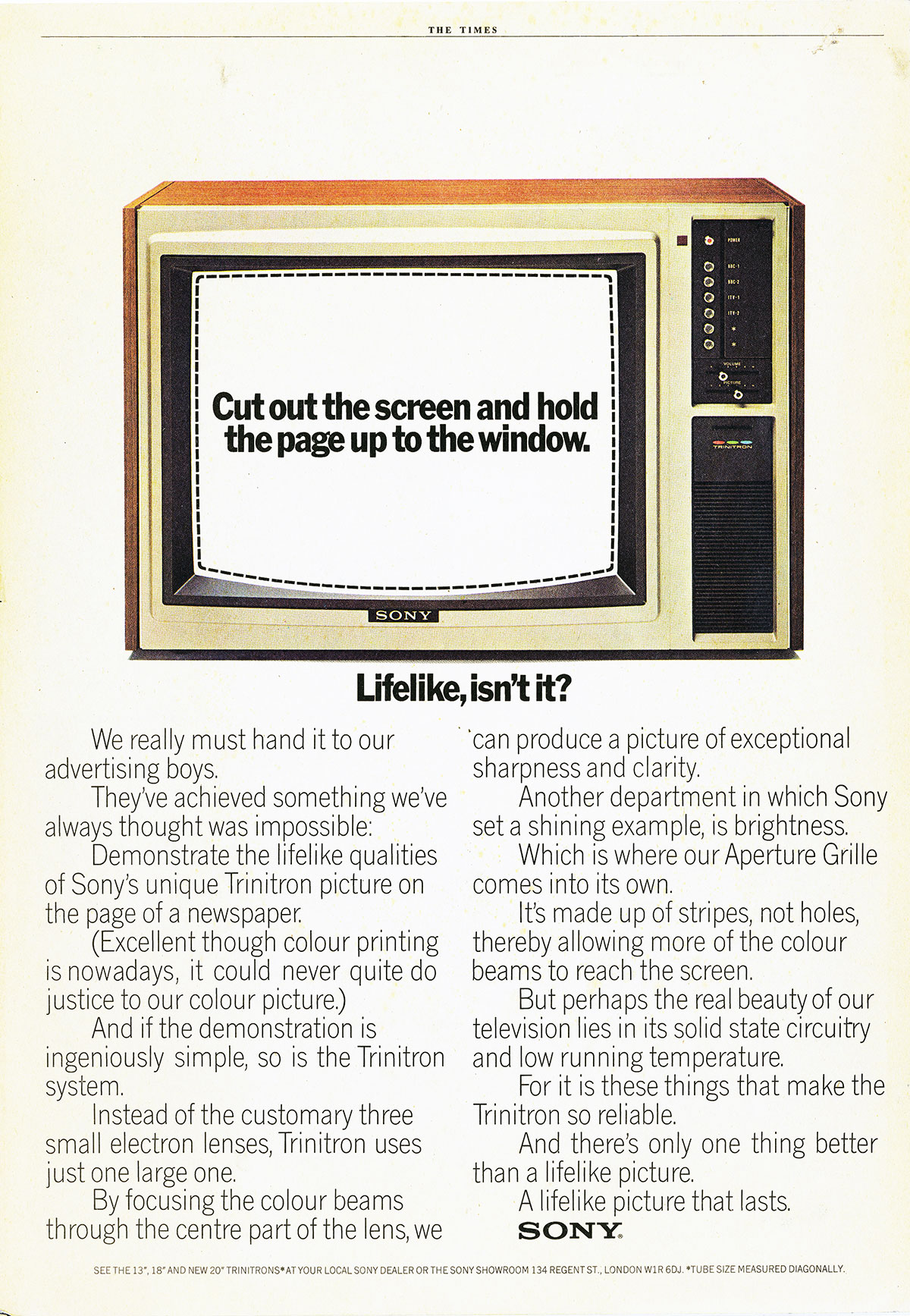 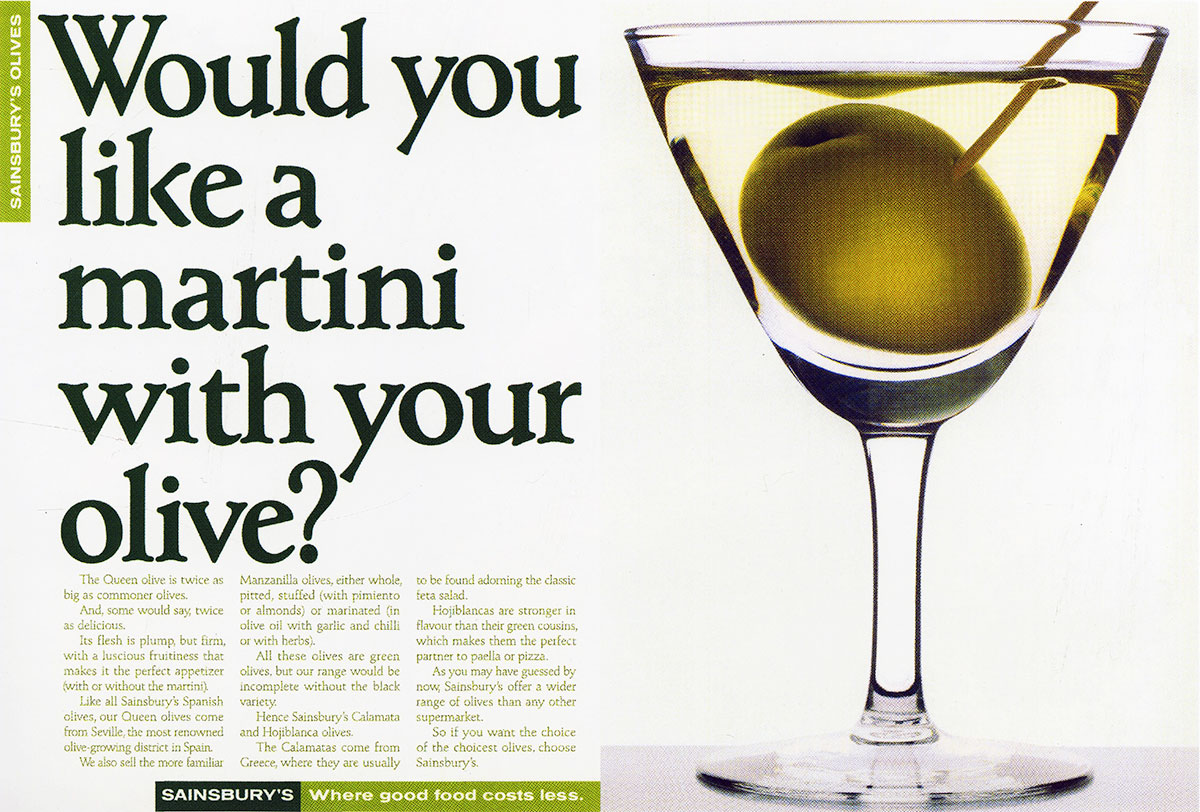 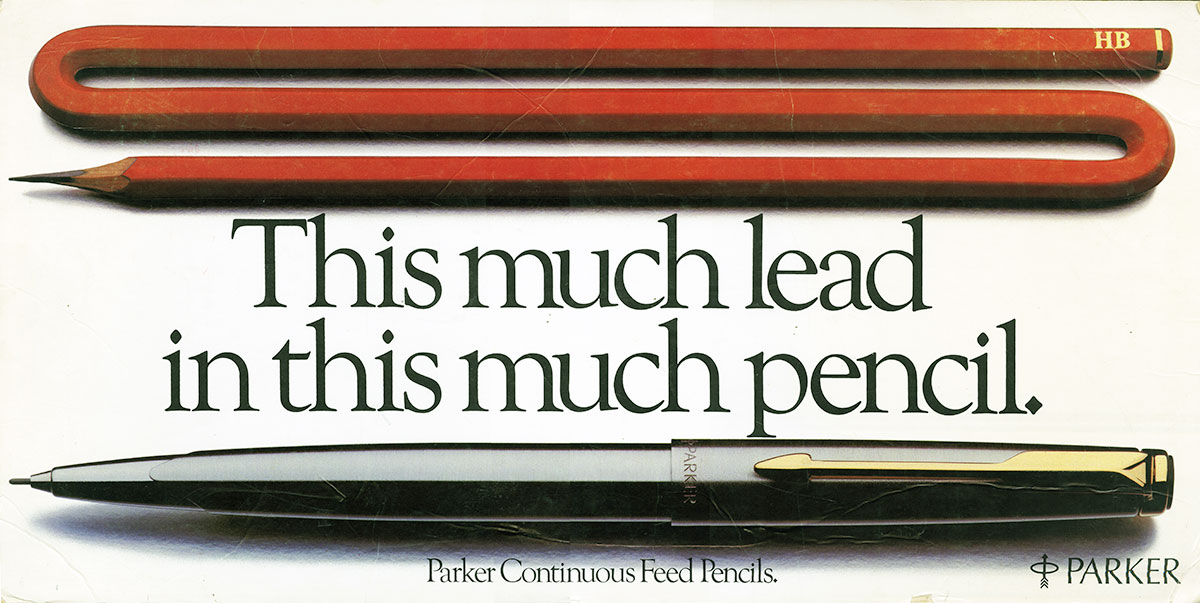 We don't need 'creatives', we need copywriters and art directors

Kind, decent and fun: a tribute to Dave Buchanan

Paul Simons: a tribute to a friend with empathy and courage