The first six months of 2016 will see events such as the London Summer Event Show, a new Secret Cinema experience and the UEFA Euro 2016 tournament.

Both the London Summer Event Show and London Christmas Party Show by Story Events will take place in the early months of 2016.

The former will take over the capital’s Merchant Taylors’ Hall from 19-20 January. It is set to include exhibitors such as Awesome Events, Bateaux London and Royal College of Physicians.

The London Christmas Party Show will relocate from Victoria House to Grade II-listed venue, 8 Northumberland Avenue in London’s West End. More than 700 corporate event buyers and agents are set to attend the two-day event, which is taking place from 4-5 May.

A new offering from Secret Cinema

Secret Cinema will deliver a brand new experience in London from 17 February through to 13 March, and this time around the event will also head to Moscow.

Details of the offering are yet to be revealed, however a space theme could be in the works - the company’s website is currently complete with a black and white map of the world, which features flickering lights. 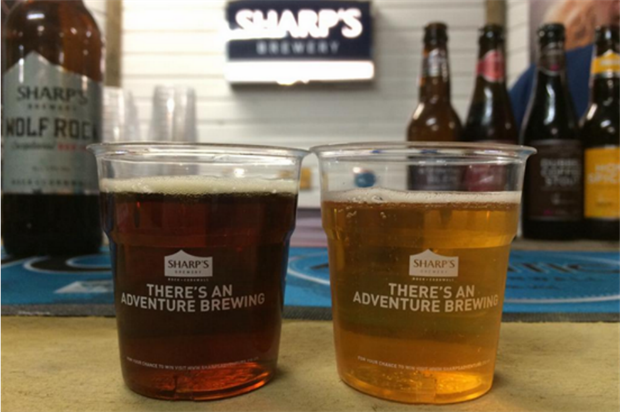 ABV Global’s Siobhan Payne revealed to Event in February that London Beer Week would return to the capital next year. Dates for the beer celebration event have now been confirmed, and it will run from 22-28 February.

It will also include Craft Beer Rising 2016, now in its fourth year, which promises a more immersive experience this time around. Taking place for two days from 26 February, the event will include The Lost in Cyder Space area, which will showcase a range of beverages, as well as a Neon Orchard and VIP bar. 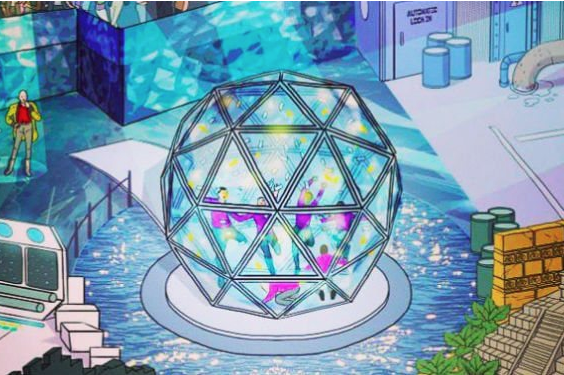 The live, immersive version of 1990s television show The Crystal Maze will kick off in London on 15 March. The experience, to be hosted by original presenter Richard O’Brien, will include a five-section set comprising Aztec, Medieval, Industrial and Futuristic zones, along with The Crystal Dome.

A range of entry options are available, including tickets to the opening party, early bird access and a red carpet experience. There is even an opportunity to hire the maze out for the day for a cool £10,000.

ISES will host its inaugural global summit in partnership with VisitScotland Business Events and IMEX from 21-23 April.

Described as a G20 style conference, the event will begin with a debate at Gleneagles Resort. Delegates will travel to Glasgow for a tour of the SSE Hydro on the second day, and the final day will include debate sessions at the Edinburgh International Conference Centre (EICC) and a closing gala dinner on board the Royal Yacht Brittania. 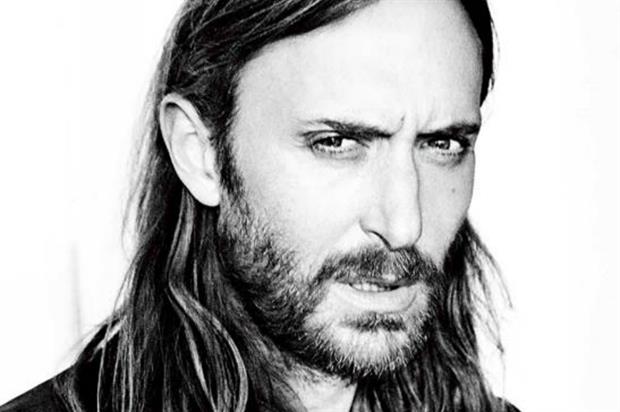 The 2016 UEFA European Championship is scheduled to take place from 10 June to 10 July, and French-born DJ David Guetta has been named the official artist of the tournament.

He will deliver a free concert at Champ de Mars in Paris on 9 June, as well as a performance at the official opening ceremony at Stade de France the following day.

Boots, Diageo and M&S among partners at Queen's street party