Campaign brought together industry trailblazers for an event on boosting ethnic diversity in the advertising and marketing industries.

Think outside the box for opportunities

Adrian Walcott, managing director at Brands with Values and co-founder of diversity initiative BAME 20/20, told the story of kickstarting his career by moving to Ghana, after struggling to find opportunities in the London ad industry.

"Ghana opened my mind in a number of different ways," he said. "Just to see black people in politics, running big businesses, running banks, really inspired me. While I was there, in my first two months I was in front of the CEO of Ogilvy Ghana. That is how I got into the industry. I ended up in Ghana working on the Nestlé and Unilever business, being trained in South Africa.

"Having spent two years there, I came back to the UK and, when I got back, I pretty much felt very, very strong – by the time I was 24 or 25, I had more experience than anybody my age, because I got the opportunity to work on TV, radio, press, outdoor, sales promotion, across these really big brands."

But Walcott said his experience on returning to the UK, after he joined the marketing team at Barclays, taught him that lack of experience was not the primary factor that made it challenging for people from BAME backgrounds to progress in their careers. 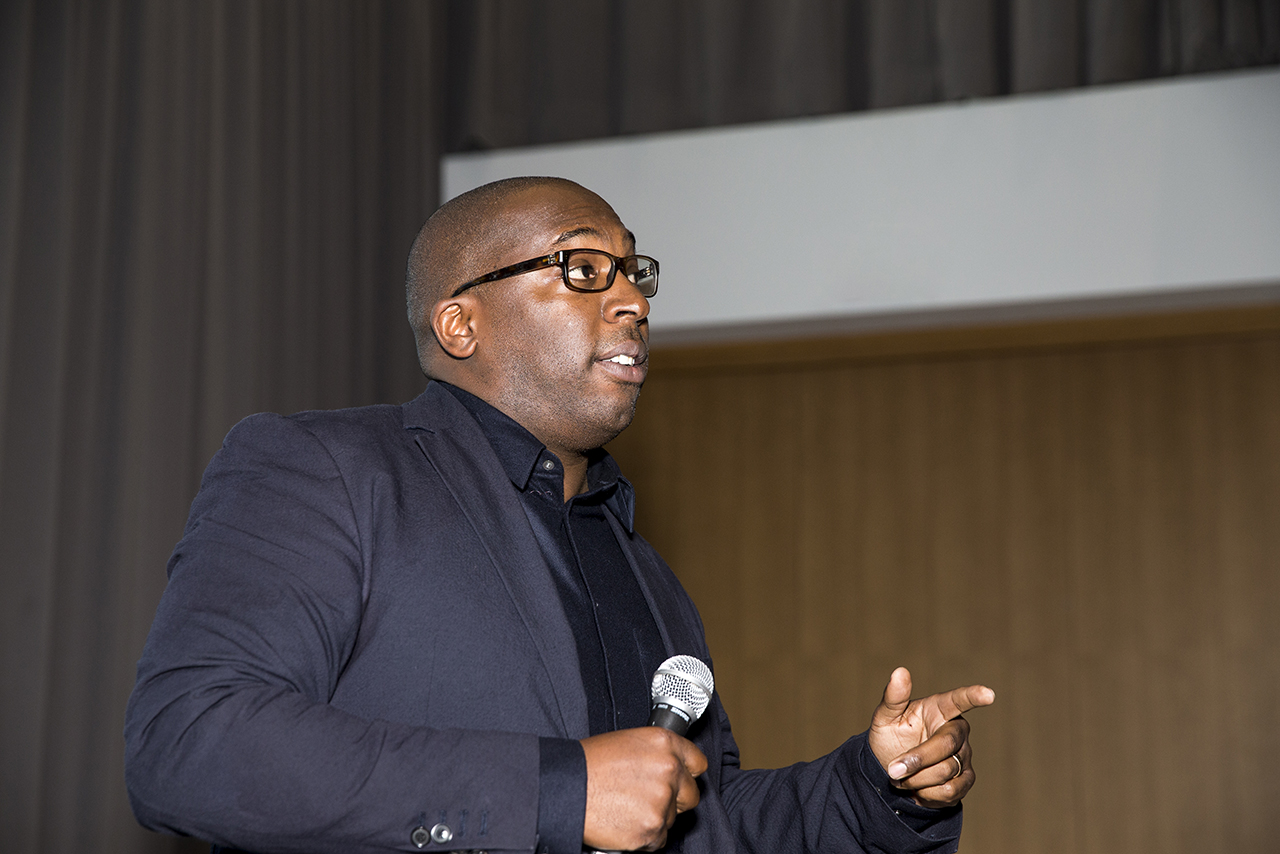 "In my middle years at Barclays, I started to realise that although I understand my craft very well, I didn’t understand the matrix – how to navigate that sort of organisation, how to build myself as a brand, and I watched all these young people literally start to prove that it’s not what you know, but who you know."

It was only under a new leadership team that Walcott was given the support to move forward, he said.

"I think what would have helped me then, getting into the industry, is if that whole value chain in the attraction, recruitment and onboarding phase, is if people in those positions didn’t opt for the comfortable in selecting people that look like themselves, and opted for the uncomfortable and the power of difference.

"Also – if they understood they were the custodians of the brands they were looking after, which are reaching out to diverse communities."

Brands need to be proactive in normalising inclusion 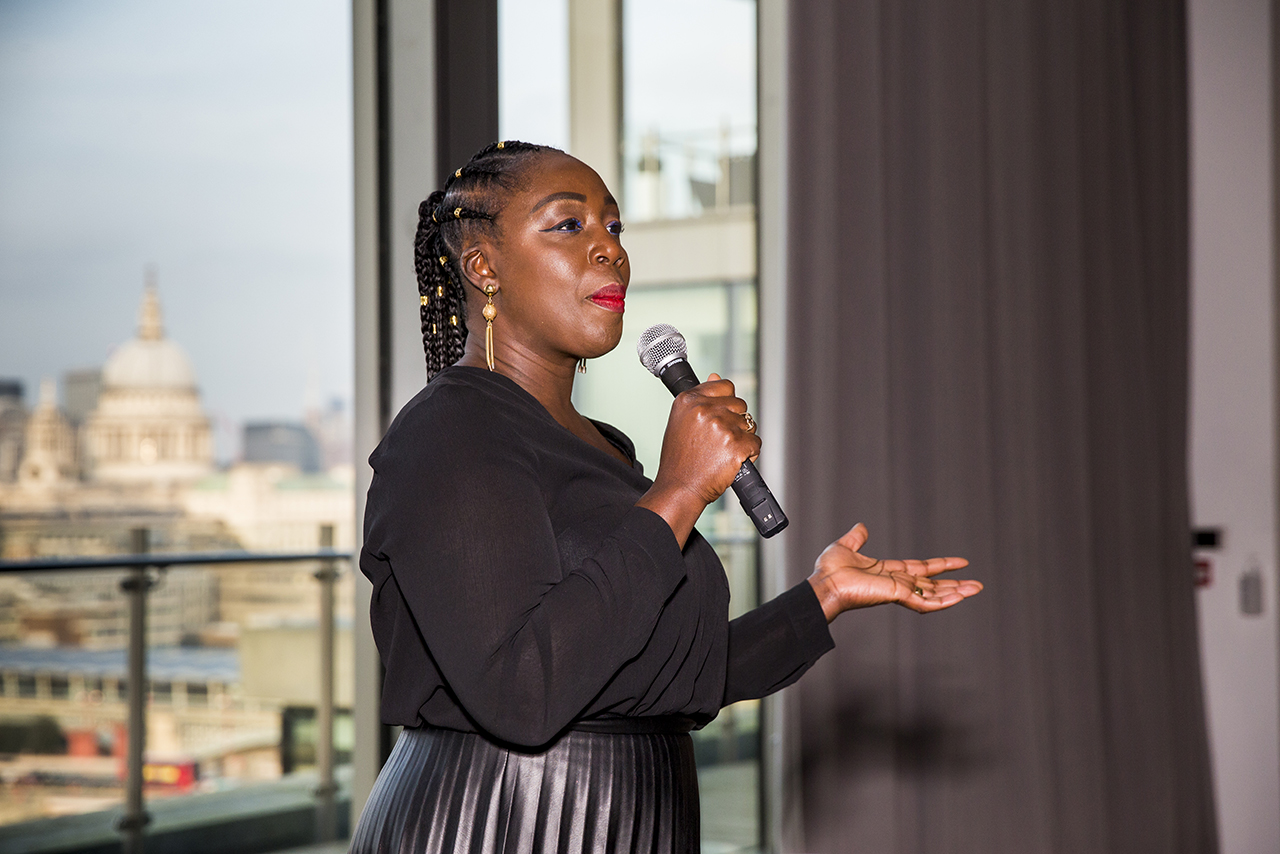 Business coach, TV presenter and newly-appointed learning cross cultural director at Creative Equals, Lydia Amoah, shared a shocking anecdote that revealed the extent to which the white experience has been treated as the norm in British culture.

"Ages ago, I was in Kingston, in Bentalls department store. I went in with my best friend, who’s Irish, to buy make-up. She got hers and I was like ‘Right, have you got powder for me’ and she [the store assistant] was like ‘No, we’ve actually only got normal colours here’. That was the first time in my life I was speechless. She said: ‘You have to go to London for that.’"

Amoah pointed to haircare as a sector in which brands have failed to understand the power of the "black pound". Black women in the UK spend an average of £600 a year on haircare products – far more than any other demographic group – and yet few mainstream brands make an effort to cater to them, either with products designed for black women's hair or by featuring them in marketing.

The industry needs to actively promote itself in diverse communities 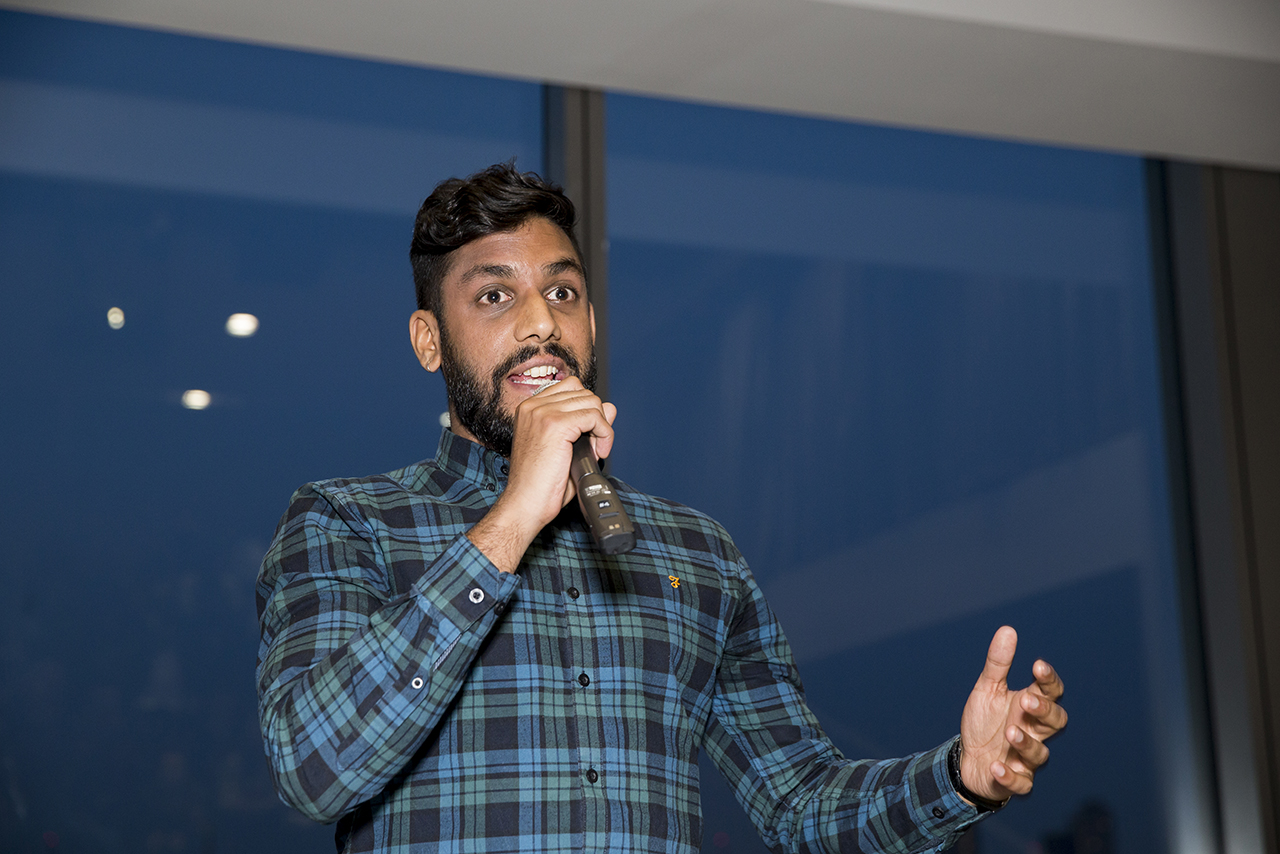 Mihir Haria-Shah, head of broadcast at Total Media, told of how he faced sceptical reactions from his family – largely made up of accountants – when he left Aviva after completing its graduate scheme to become an account manager at MEC (now part of Wavemaker). His experience taught him that, in order to ensure people from all backgrounds have the encouragement they need to be ambitious in areas such as media, the industry must make itself visible and advertise the opportunities it offers.

"There’s a massive lack of awareness, particularly from an Asian community, about what a career in media means," Haria-Shah said. "If you’re a dentist, a doctor, a lawyer, an accountant – you’re put on a pedestal. But as someone who works in media, you’re really not. So the challenge is: what do we do going forwards to spread awareness? Talk to schools, to universities, and show that media is a viable career path."

Use IPA data to track how agencies are performing 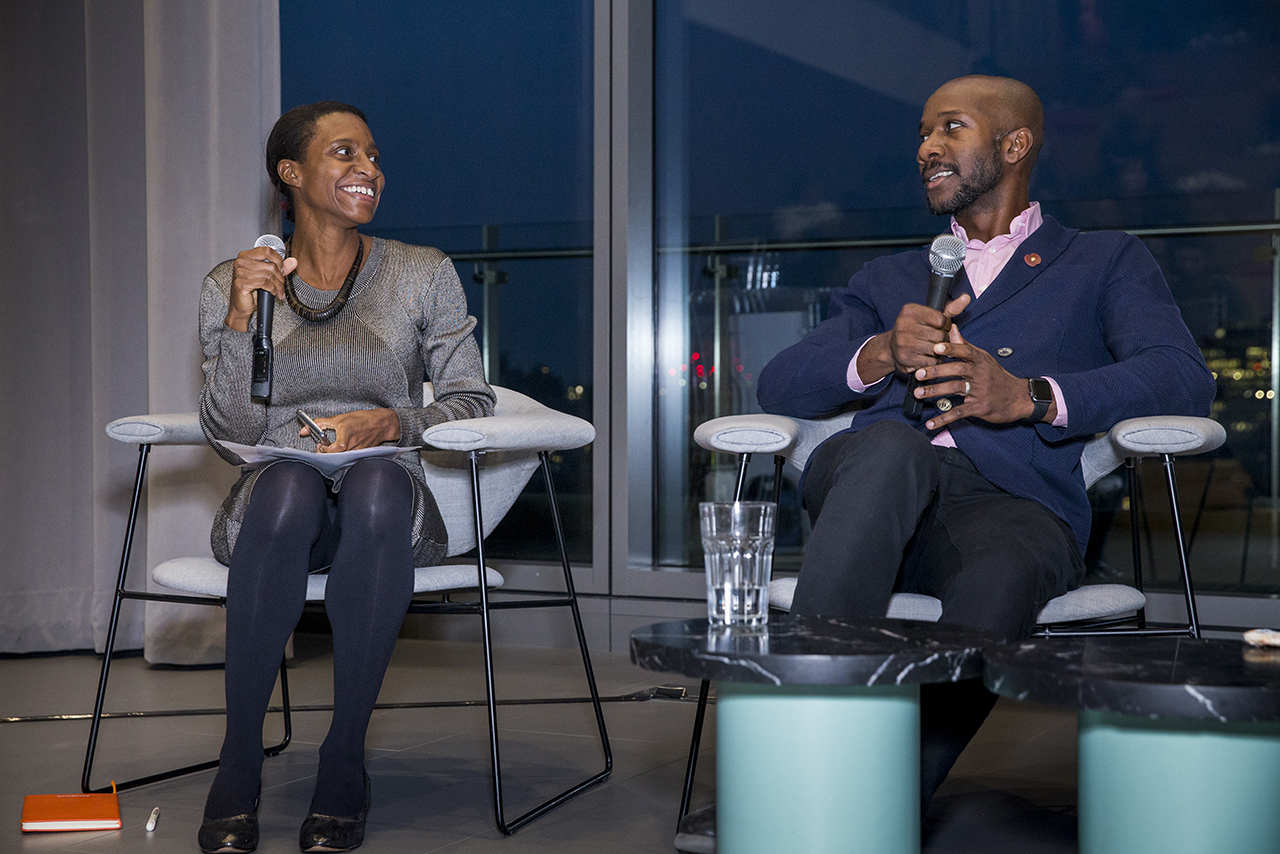 Speaking as part of a panel, Dino Myers-Lamptey, who recently founded The Barber Shop, said there was an easy way to much more effectively track how agencies were performing in terms of fostering ethnic diversity.

"I was on the IPA Council until I formed my own agency and the thing that struck out to me: why do we keep asking people the question about their identity? We’ve got IPA CPD logs, you register your profile on the IPA; can’t we just tick a box when we first register, say ‘Well, I am this’? And if you don’t want to, don’t do it. Then we know what the stats are for every agency at every level. When people move around, their ID goes with them, rather than constantly asking the same questions."

He said that "GDPR and technical reasons" were usually given as excuses for why this practice is not in place: "But if you can get my name off me and my email address, you can also get the fact that I’m BAME.

"It’s a bit of a nonsense – and the truth of the matter is that a lot of people have a fear of that data coming out and they don’t really want to support that. But in terms of getting the senior people in the room – once everybody knows that data, they’re going to turn up."

We don't need another article on gender equality

For true creative diversity, we must go back to the beginning

Listen up, adland: these are the barriers blocking diversity

Trevor Robinson on diversity: 'I'm not a crusader, I'm an adman'