BJL's chief executive picks out her favourite campaigns created by the agency.

This week marked a watershed at BJL as we shed our tag as the largest independent regional ad agency to join the Dentsu Aegis Network family. While we embark on the next phase of growth for our agency, now seems as good a time as any to reflect with pride on the work that we’ve produced.

We’ve always been proud of our roots in the north of the country, and I firmly believe that our track record of 30 years of success has been founded on embracing the challenger mindset that comes with being built outside of London. From speaking with our people – both longstanding employees and new recruits – there are five campaigns that we believe encapsulate that challenger spirit and our willingness to disrupt the norm:

British Airways 'Fly from the heart of London' 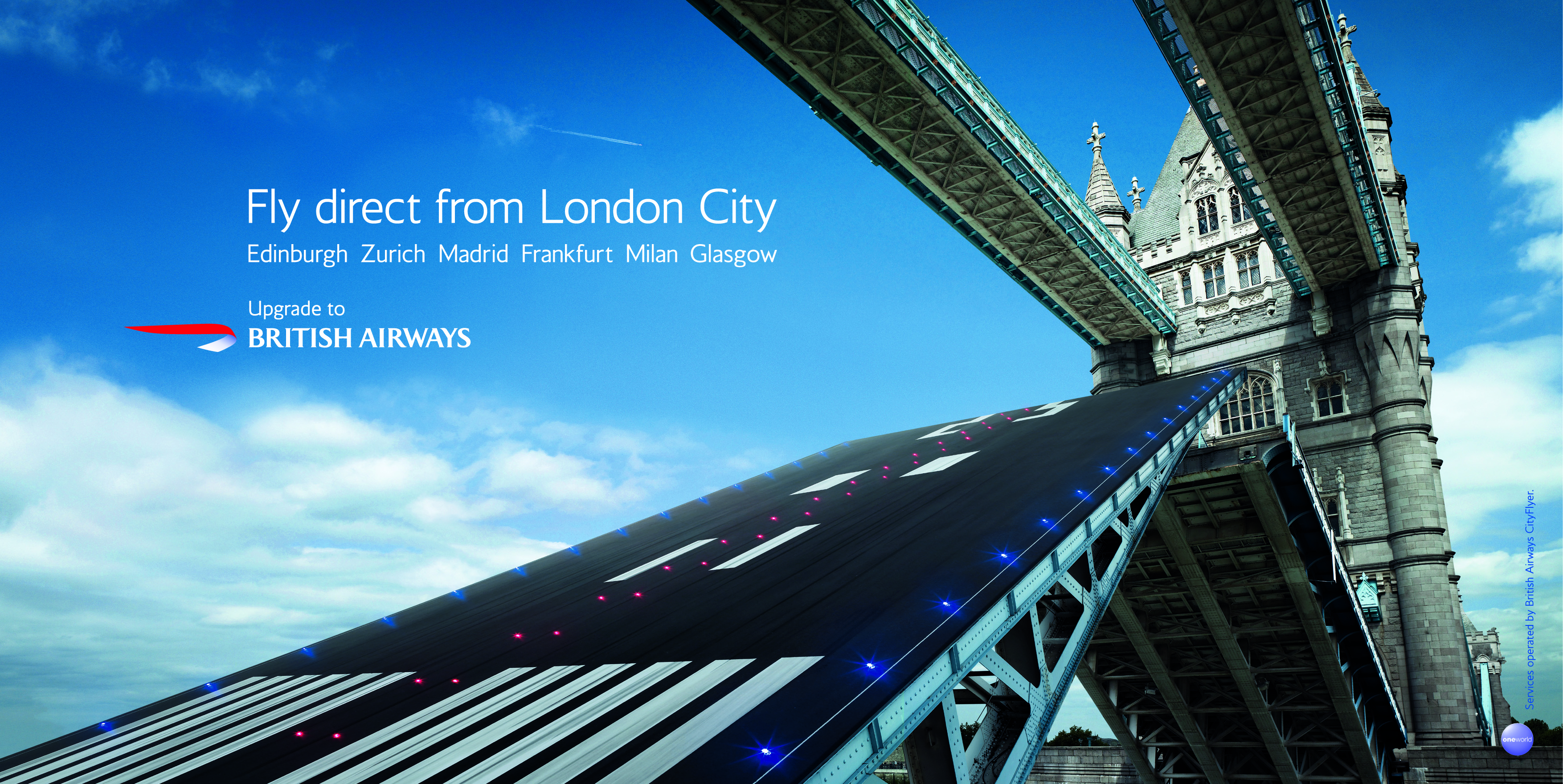 In a world where client/agency relationships can be short-lived, we’re proud of the 13 years we worked with British Airways, covering the whole UK, from Glasgow to Southampton, and all across Europe. We were launching BA out of London City Airport and the campaign we created had all the cues you’d expect of this iconic brand: simplicity, visual collision and investment in quality imagery. It’s always fondly remembered in the agency as the shoot that closed Tower Bridge.

We love a ‘first’ at BJL – but only if it achieves the kind of impact and cut-through that true innovation should bring. We certainly felt that was the case with our "Ad break" campaign for Ronseal in 2016, when we created the first ever ‘slow TV ad’ – a three-and-a-half-minute spot that simply showed a man painting a fence during an entire ad break.

I love that we basked in the mundanity of fence painting in order to show how easy Ronseal makes the task. We achieved huge press coverage, notoriety and award recognition for this groundbreaking collaboration with Channel 4. 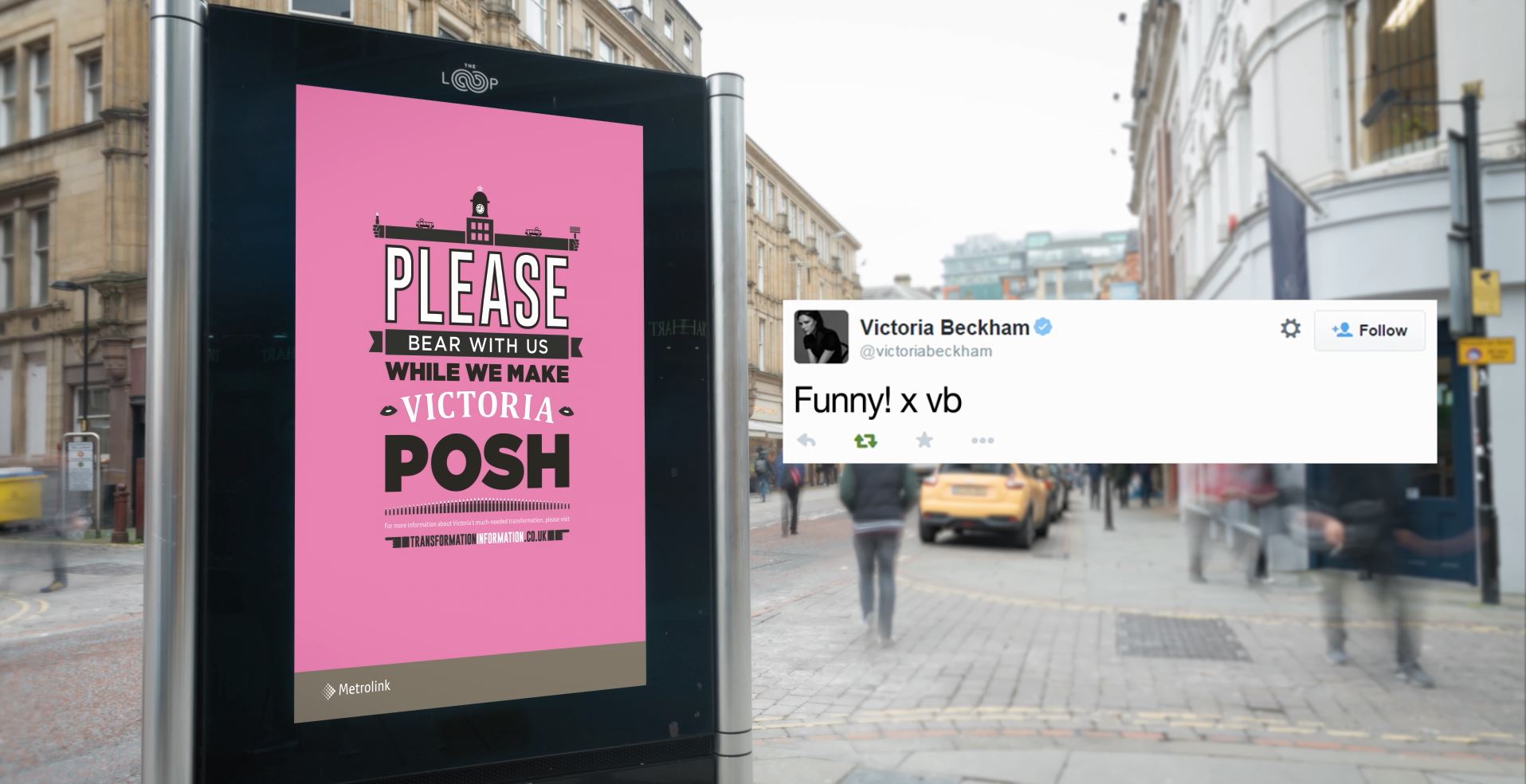 As a Manchester-based agency, we’re always connected to what’s happening in our city, and it was no different during our three-year campaign for tram operator, Metrolink.

To future-proof the service, Metrolink was undergoing an extension that would create considerable disruption for the city. Our strategy was to help engage the travelling commuter, by not just giving information but also sharing the vision. Our "Transformation:information" campaign was designed to inform, engage and share Manchester’s vision of city centre transport for the future.

The most talked about creative execution was at Victoria train station. "Please bear with us while we make Victoria posh", which raised a smile for most passers-by, and even won over Victoria Beckham with her tweet featuring the poster and her comment "Funny xx".

While some may consider insurance a rather dull, distress purchase, we’ve all witnessed the iconic campaigns by leading brands and aggregators that have shaken the sector. So it was always going to be a challenge for us to relaunch Swinton Insurance in 2017.

We stated right from the start – no cuddly toys. However, pretty quickly we’d identified an important irony: that while insurance was supposed to give reassurance, it often didn’t. The commoditisation of aggregators left people with doubts about the insurance they’d bought and whether they were really covered. And so "Nagging doubt" was born. Not a cuddly creature, but a hairy anti-hero that Swinton helps to banish in a variety of ways.

It’s been a great brand platform that’s influenced not just all its communications, but also the way the brand behaves. 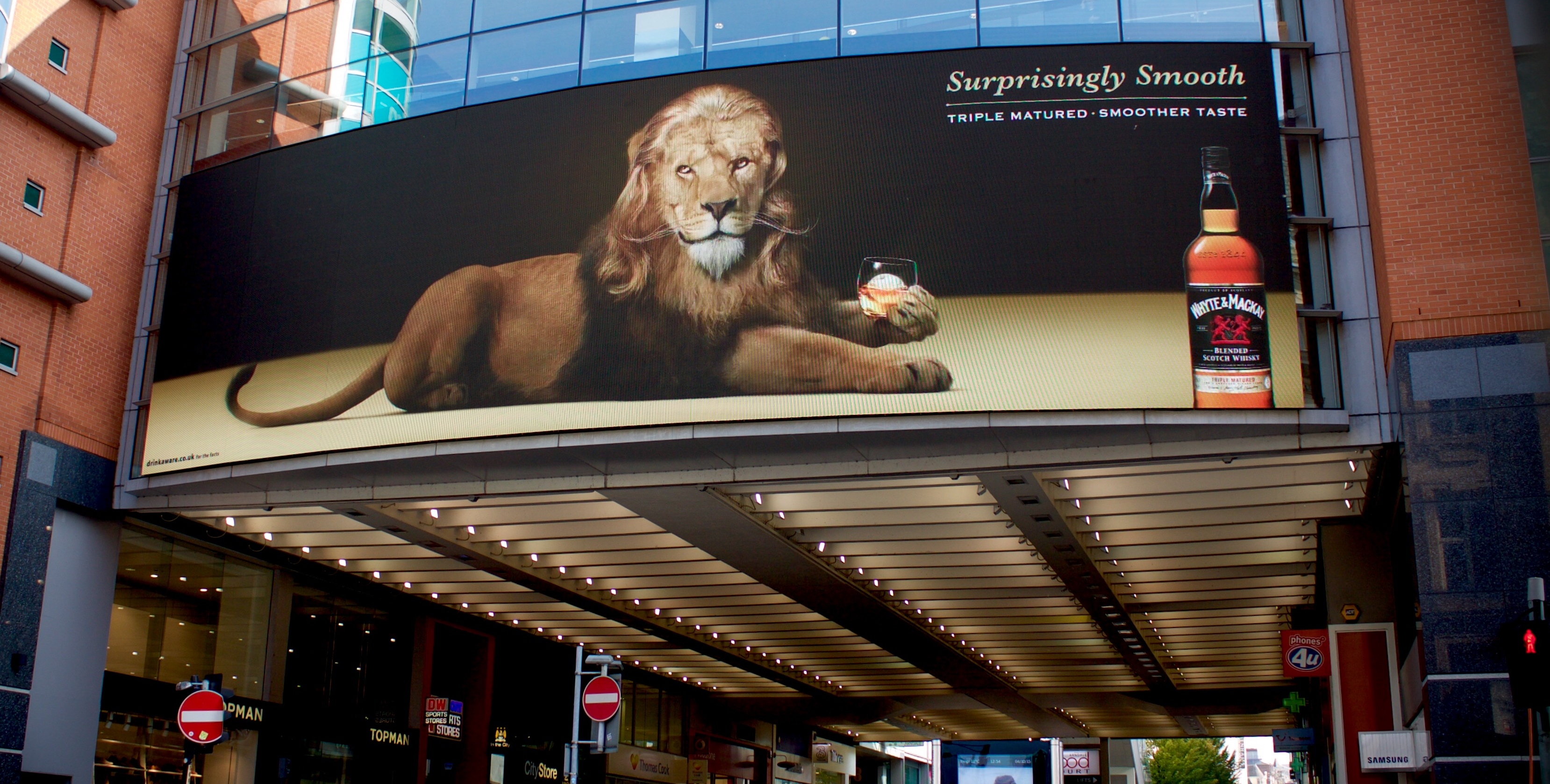 It’s not every day you’re tasked with photographing a lion – least of all a lion with a perfectly coiffed mane, but that was how we brought to life our "Surprisingly smooth" campaign for whisky brand Whyte & Mackay.

I like this campaign because it shows how a striking piece of creative comes alive when combined with the right media platform. The use of high-impact outdoor media – including digital screens beside train station escalators, which allowed our whisky glass to descend into a lion’s paw at the bottom – helped to make this one of Campaign’s Top 10 Outdoor Ads of 2015.

BJL makes play for clients by launching agency in London

Warburtons picks BJL for Free From