Last month, Creative Equals and Campaign revealed the third annual "Future Leaders" list, which honours the emerging female creatives who will define the next generation. These are important names to learn because, as Creative Equals founder Ali Hanan says, "The need for industry change is urgent". Recent data from the organisation shows that 75% of creative women have a male boss, their work is 10% less likely to be entered for awards and 12% of female creatives are thinking of leaving the industry over the next two years. Just 12-16% of creative directors across design, concept and film are female.

Diversity has long been at the top of the advertising industry’s agenda, but how can companies make real change happen? Campaign handed the mic to some of this year's Future Leaders, asking them what they need in a working environment to allow them to flourish. More than ever, it is critical that the industry heeds their voices. 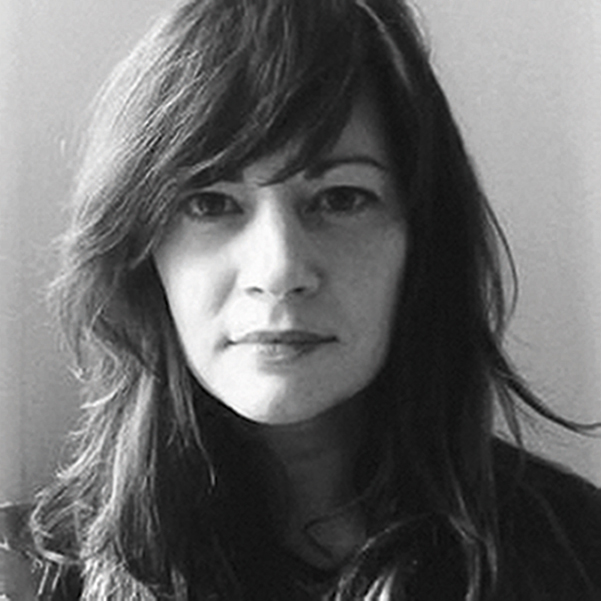 In short: flexible, progressive, energetic. First, the more flexibility I have – to work solo or collaboratively, in or out of the office, and to be as present with my family at home as I am with my colleagues – the more creative and more productive I am. Second, I flourish in a progressive environment where the people around me embrace change and challenge the status quo. And, finally, I thrive on the good vibes of those around me. When you have the freedom to create, a shared vision and positive energy – that’s when the magic happens. 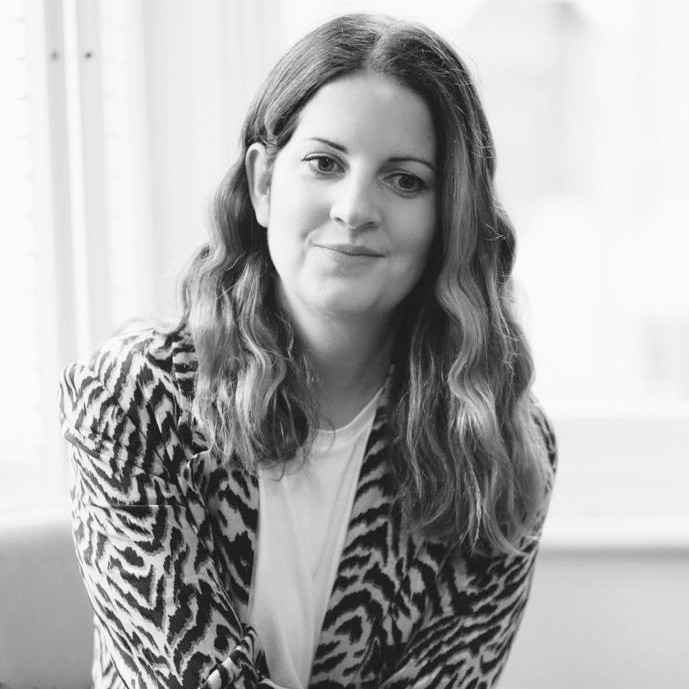 The trick to keeping them is, of course, to send them to conferences and seminars that empower them to stay. But, for me, the secret also lies in men. It’s time to send the guys on some kickass conferences. Listen to speakers that empower them to be "working dads" just like we’ve got to learn to be "working mums". If men are thinking of starting a family, prepare them for doing six months' shared parental leave with keynote speakers that have been there, done that and still got the D&AD Pencil. And give them balls to ask for flexible working. Then help them do it loudly to inspire others – men and women. Not only will it mean a more equal, parent-friendly, healthier environment to work in, but spending more time away from work with living, breathing bundles of joy will also breathe new life into their ideas. Who wouldn’t want that? 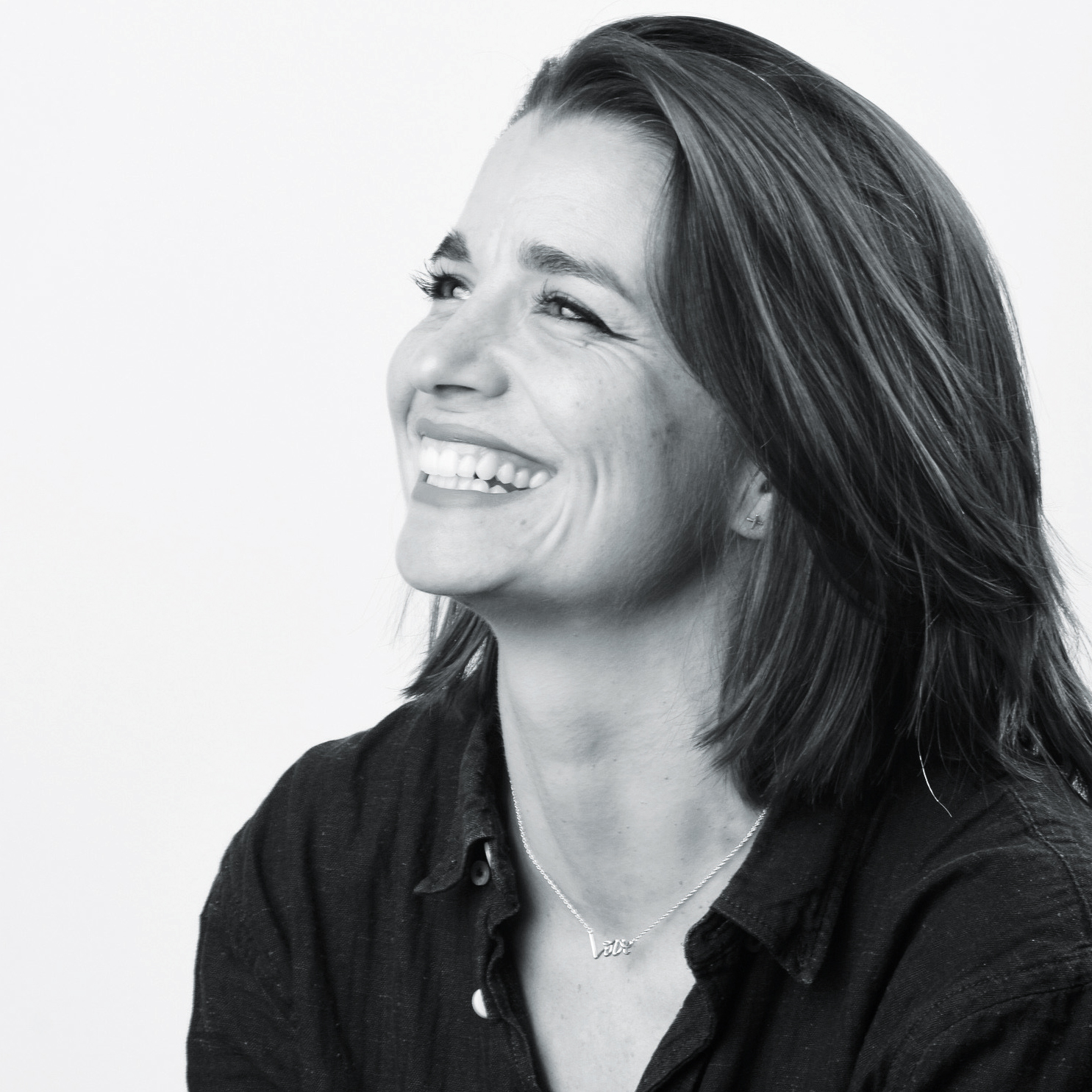 I should caveat that I'm very aware that workplaces are only really a collective of humans and so can be flawed like any individual. But even in that, being able to recognise and work on your flaws, to evolve, is a good trait of a workplace as it creates a culture of growth and change. A workplace where I can flourish is a kind one. It is a "safe space" where I can be myself and that all my colleagues feel the same: to be heard, to speak out and to make an impact. Ego is left at the door in favour of objective, collaborative behaviours, mutual respect, active listening and that wonderful feeling that we are all serving a common purpose – an acceptance that we don’t know (exactly) where we’re going, but are prepared to try new paths to deliver unexpected outcomes that surprise and delight. It’s all about radical honesty and openness to allow free expression of diverse thought, enabling us to find the newness at the glitch of the intersection that helps create holistic, 360-degree and audience-led creative platforms. 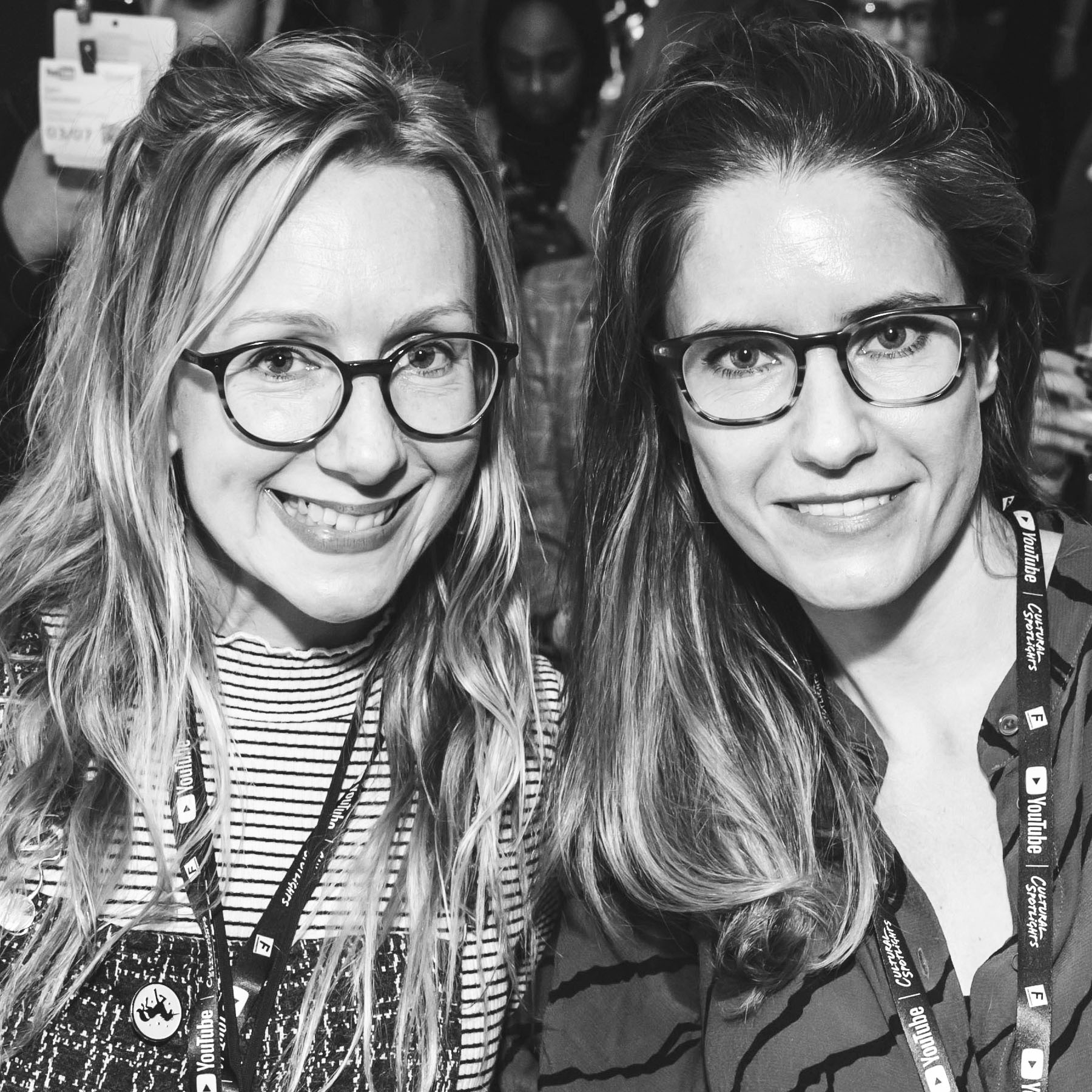 Pests
Shield from triple-headed propositions. Vulnerable to hot-desking. Likes to bed in.

Growth
In healthy soil and the right-sized pot, growth can be rapid. Flourishes when fertilised with training, nominations and opportunities. Responds well to trust, support and space. 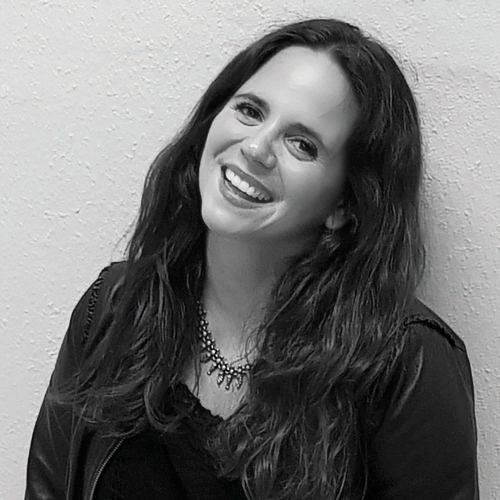 I thrive on working with people who come from varied backgrounds and have different cultural starting points than me. This collision of cultures and experiences makes for meaningful and impactful work. I also love working somewhere that is not afraid of change, somewhere that is open to switching things up in an effort to make things better. If a team can try new things together, we collectively learn quicker, we figure out what works and what doesn't, and we iterate together. It’s an empowering and bonding learning experience. 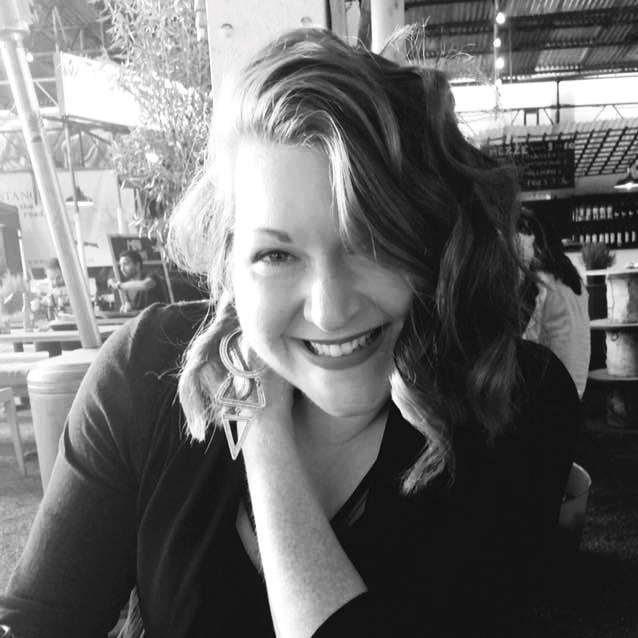 A supportive and respectful work environment is fundamental. I love that my agency took the time to get to know me and to really understand me. Through doing that, we’ve built a mutual respect and created a value system that rewards us both and helps us grow. They listen, too, which is vital. In an industry that craves diversity, we so often expect everyone to fit a mould, which feels contradictory. At the end of the day, it’s all about people, and getting to know what matters most to them means you’ll get the best out of them. 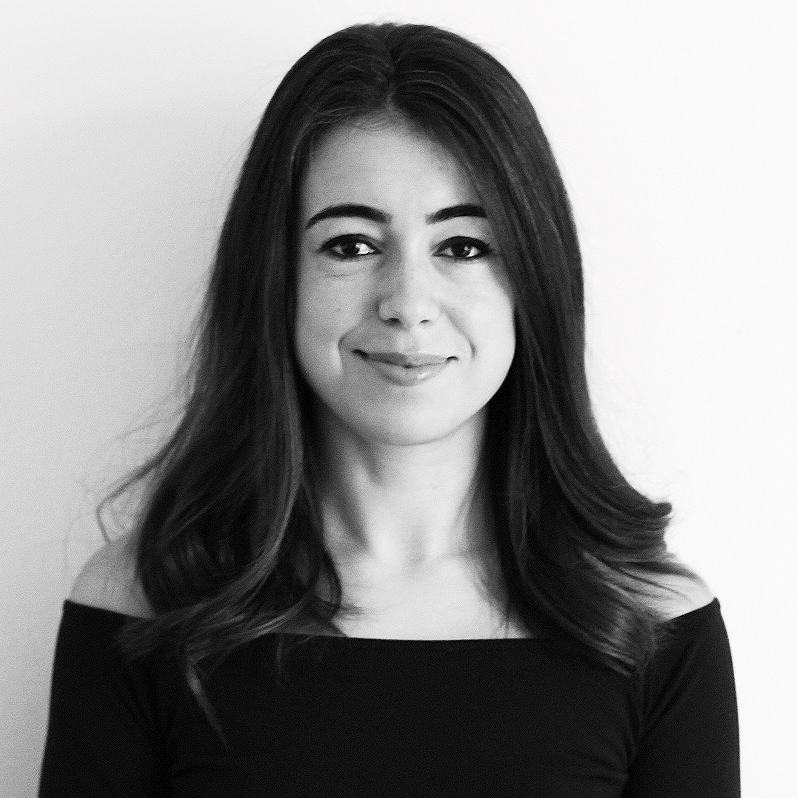 One that's got our backs. When women – and men – can have open and unambiguous conversations about the important stuff, great things happen; from career-enhancing opportunities to reward, recognition and those all-important ways to combine personal and career aspirations.

One that keeps it real. We all have our quirks; mine's talking to inanimate objects. Feeling safe enough to express our real-life selves at work – and having our different styles and approaches supported – is really, really important for us to be able to bring the magic.

One where we're all united. When we're able to rally around a shared goal, we can make sure we're perfectly positioned to smash it. Being clear on what we need to do in order to succeed is essential for career development and makes it easier to have those "promote me, please" conversations.

How to bounce back from failure

'We never left creativity, we just left advertising for a little while'